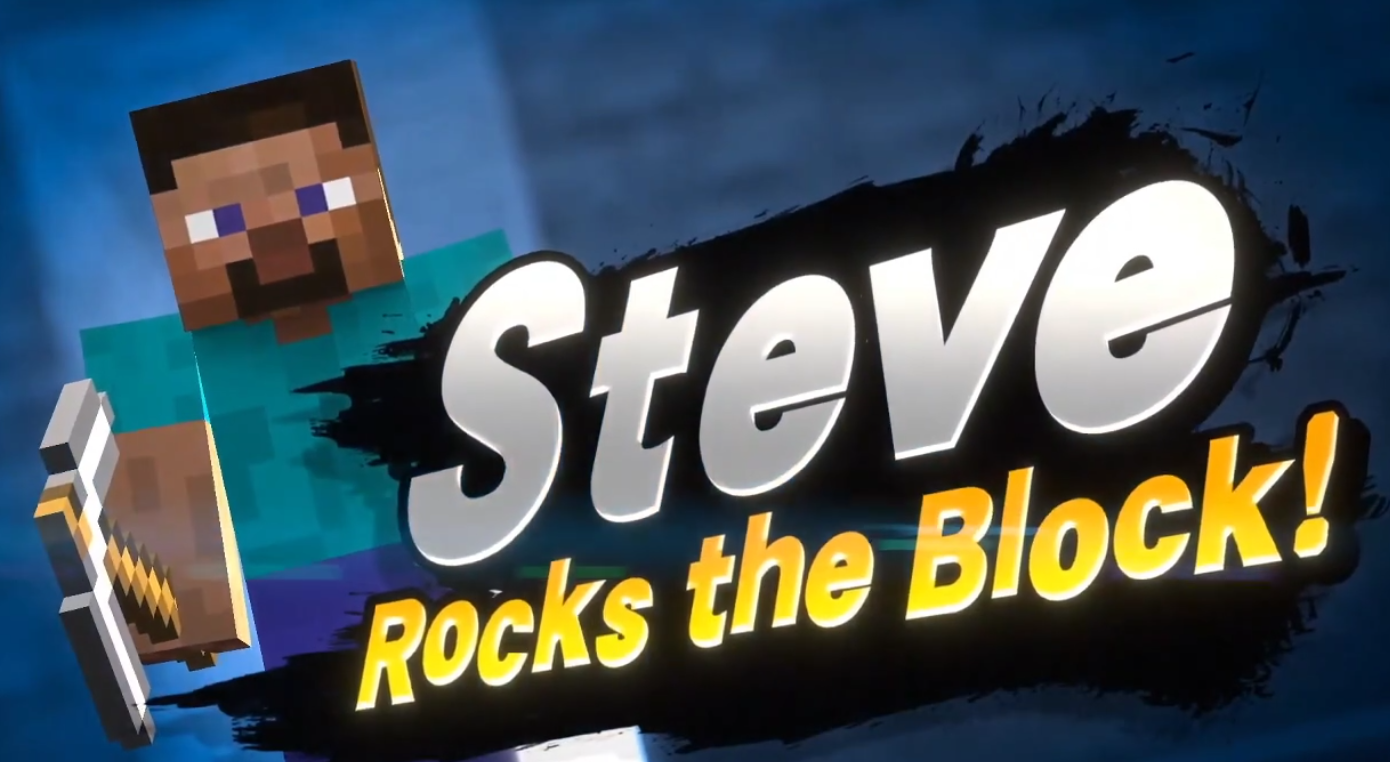 They act as tag team character who can switch between Zombie and Enderman, two other iconic Minecraft characters. The duo also come with a new SSBU stage, obviously set in a Minecraft backdrop that comes in four different seasons. Steve & Alex’s Ultimate Smash hits enemies with a giant springboard that launches them into a dark room filled with TNT where Creepers explode, ending their lives.

More info about their playstyle will be revealed later on 3rd October PT.

Malaysia Is Getting Its Own Esports League