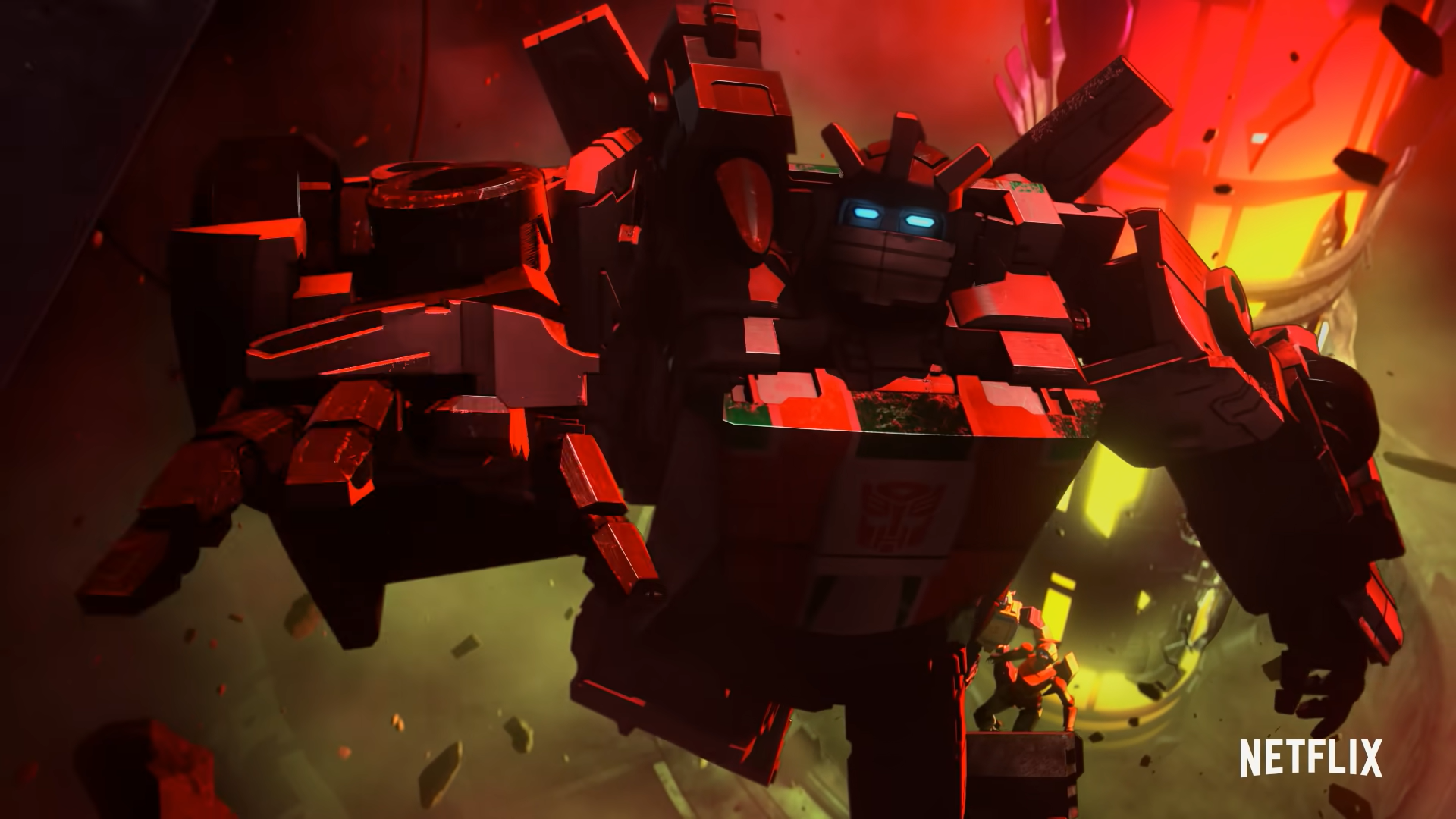 In July 2020, Netflix released the first part of the new CG animated series Transformers War For Cybertron with the six-episode Chapter 1: Siege. The second chapter, Earthrise, now has a release date.

Netflix has announced that Transformers War For Cybertron Earthrise will premiere on 30 December 2020.

With the Allspark gone, Megatron is forced to confront the harsh reality that his Decepticons are trapped on a dying Cybertron.

Meanwhile, lost in the darkest reaches of space, Optimus Prime and his team embark on a desperate mission, unexpectedly running into â€¦ the spacefaring Mercenaries.

In the meantime, check out the previously-revealed epic trailer for Transformers War For Cybertron Earthrise below:

Still On The Fence About Street Fighter V? Play It For Free Starting 25 June On PC