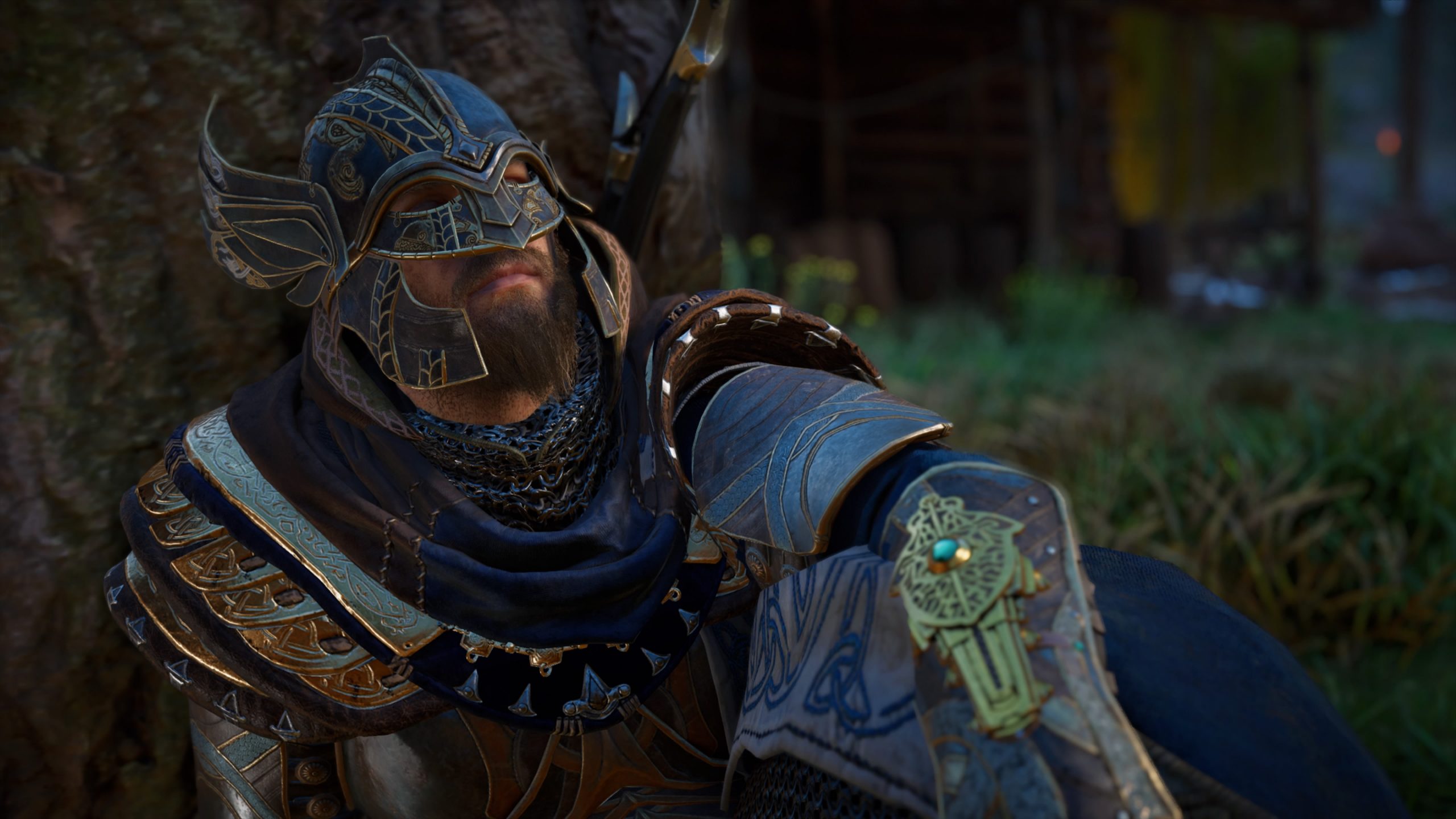 Ubisoft is back at it again. The company was previously notorious for selling XP and Silver boosts as microtransactions in 2018’s Assassin’s Creed Odyssey. These were absent in the recently-released Assassin’s Creed Valhalla. Until now, that is.

The Assassin’s Creed Valhalla store now has a “Utility”Â item to the storefront that costs 1000 Helix credits (the equivalent of US$10), which adds a permanent 50 percent boost to the EXP players will gain in the game.

There is also a 1500 Helix credit (US$15)Â combo that grants a 50 percent boost to both XP and Silver (the in-game currency).

In a statement to Game Informer, Ubisoft explained why they added these microtransactions to Assassin’s Creed Valhalla:

As more and more post-launch content becomes available, we want to give the option to players to advance their progression.

Utilities allow players who lack the time to fully explore the world of Assassin’s Creed Valhalla to be able to acquire the gameâ€™s best gear, as well as other items, by accelerating their progress.

For instance, these players can purchase maps that uncover some interesting locations in the world, but would still have to visit and play them to get their rewards.

In the meantime, check outÂ our full review ofÂ Assassinâ€™s Creed ValhallaÂ here, orÂ head on over here for our guideÂ on how to be the best Viking in the game.