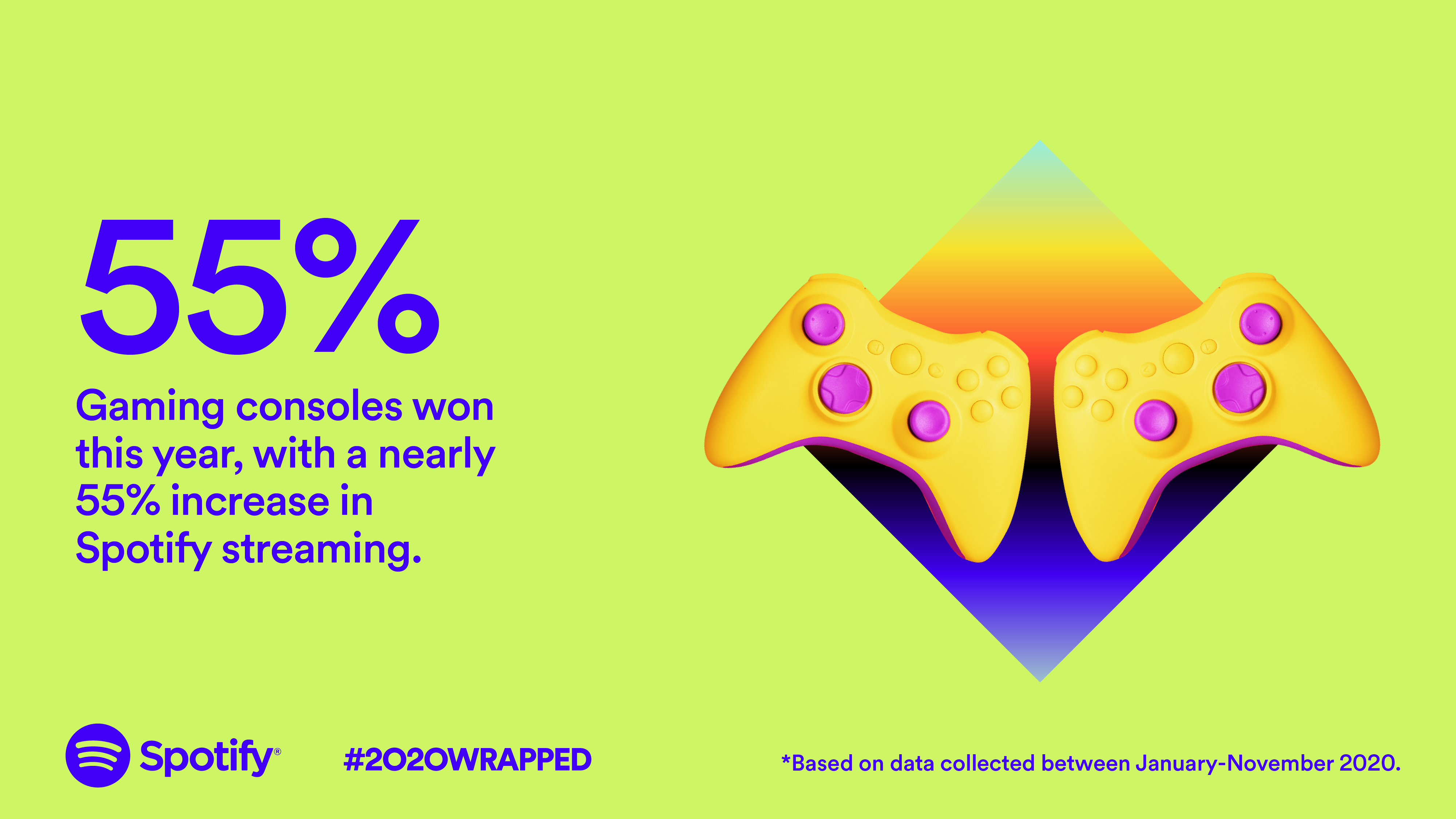 Spotify has revealed the top artists, songs and video game soundtracks globally and in MalaysiaÂ that highlights what gamers listened to in 2020.

More and more gamers are listening to music via Spotify on their gaming consoles; both PlayStation and Xbox. In 2020, Spotify saw a whoppingÂ 55 percent global increase in streaming from gaming consoles.Â

The most-streamed tracks from gaming consoles in Malaysia this year include the following:

Globally, Rap and Trap were the most-streamed music genres for gaming this year while the top video game soundtracks globally came from popular games Minecraft, Doom and Death Stranding.

A breakdown of Spotify Wrapped 2020 Gaming Top Lists globally and inÂ Malaysia can be found below.Â

[Report] Darksiders III Out This November

RGG Studio Is Working On A New Non-Yakuza IP