Guess Which Famous Pop Star Is Teaming Up With PokÃ©mon?

The PokÃ©mon Company just released its 25th anniversary video to celebrate its many years of imaginary cockfighting with play monsters and beasties. You might want to watch the video until the end to see the big hubbub and the headline.

Yep, you saw that right: pop star, and American Idol judge Katy Perry is headlining P25, which is a yearlong collaboration with Universal Music Group artists. It’s clearly going to be music-related, given Katy Perry’s talent as a singer and creator of infectious tunes like “Firework”. 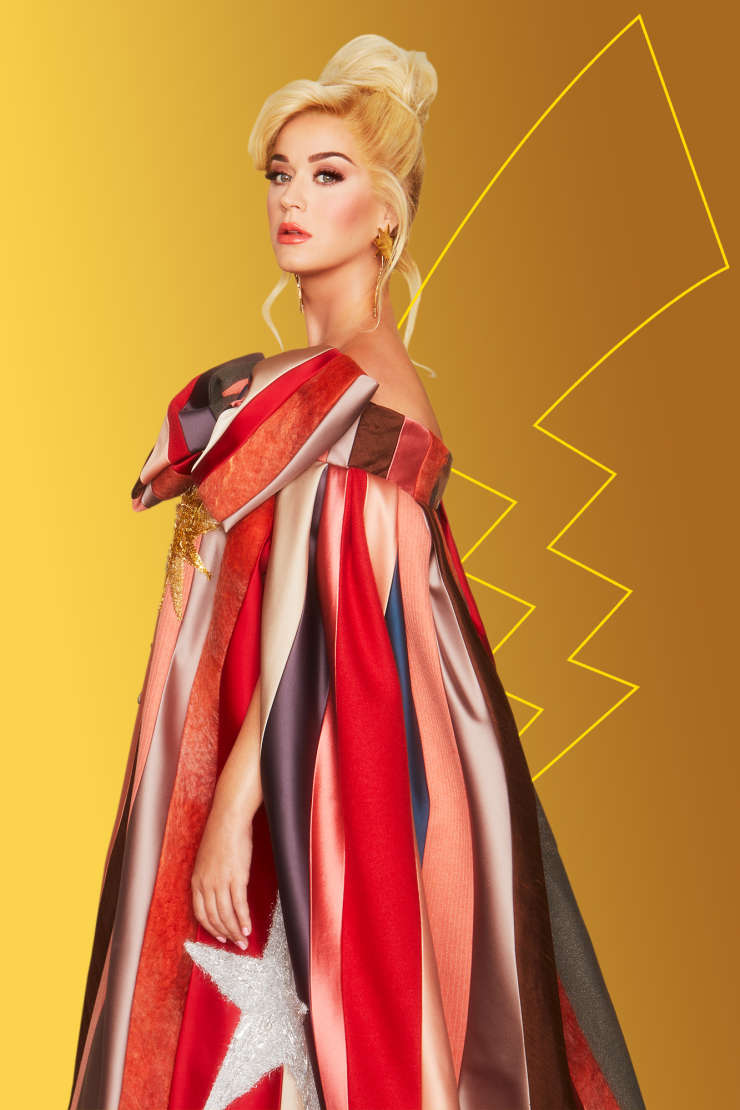 Honestly, the press release we got is pretty vague as The PokÃ©mon Company calls it a “massive, yearlong music campaign” featuring “some of the biggest names in music, from rising artist to award-winning global superstars”. So yeah, music videos involving PokÃ©mon. Here’s a quote from Katy Perry herself:

“PokÃ©mon has been a constant in my life from playing the original video games on my Game Boy, to tradingÂ PokÃ©mon TCGÂ cards at lunch, to the adventures of catching PokÃ©mon on the street withÂ PokÃ©mon GO. Iâ€™ve even visited the PokÃ©mon CafÃ© in Japan while on tour! It is an honor to be chosen to help celebrate a franchise that has given me so much joy in the last 25 years, and to be able to watch it evolve in the ways itâ€™s provided that kind of electric joy for the kids in my life and around the world.”

Katy Perry’s favourite PokÃ©mon? It’s Pikachu, of course. Totally not a phoned-in answer at all. Give her credit though; this isn’t her first video game collaboration stint: the pop idol had worked on The Sims franchise with EA and is a Final Fantasy character.Â

Feature,News
Four Things To Expect From The MCU's Captain Marvel

The minds behind Metal Gear Solid and Death Stranding might be hard at work on a new horror game project. Hideo Kojima and Kojima Productions may b...

NetEase Games and ArtPlay have launched the mobile version of the gothic Metroidvania game Bloodstained Ritual Of The Night on iOS and Android. T...