The King of Fighters XV Is Revealed; Looks Cartoony Than Ever

The trailer features the following characters: Kyo Kusanagi, Shi’en, K’, Leona, Benimaru, and Mai Shiranui. Apart from the colourful art style and some close-up action, not much is revealed, at least until next week. Furthermore, SNK will be producing an animated short directed by one Masami Obari.

Here’s a quote from creative director Eisuke Ogura about the status of the game’s development:

“Weâ€™re focusing on keeping the seriesâ€™ staple of being fast-paced, while also adding elements to make it more exciting. Weâ€™re able to do things now for both sound and visuals that were impossible back when developingÂ XIV, so weâ€™re taking our time making sure each element is refined. Right now, weâ€™re focusing on brushing up features and optimizing the game. Though I expect some obstacles to get in our way, weâ€™re planning to have it ready to ship this year.”

KOF XV will be out 2021. No console or platform has been announced yet, but we’re guessing it’s for PS4, PS5, and PC.

We also have the reveal of the next two characters in the upcoming Samurai Shodown Season Pass 3: Cham-Cham and The Last Blade 2′s Hibiki. Cham-Cham will retain her hit-and-run rushdown gameplay from the past games and will be out mid-March 2021. 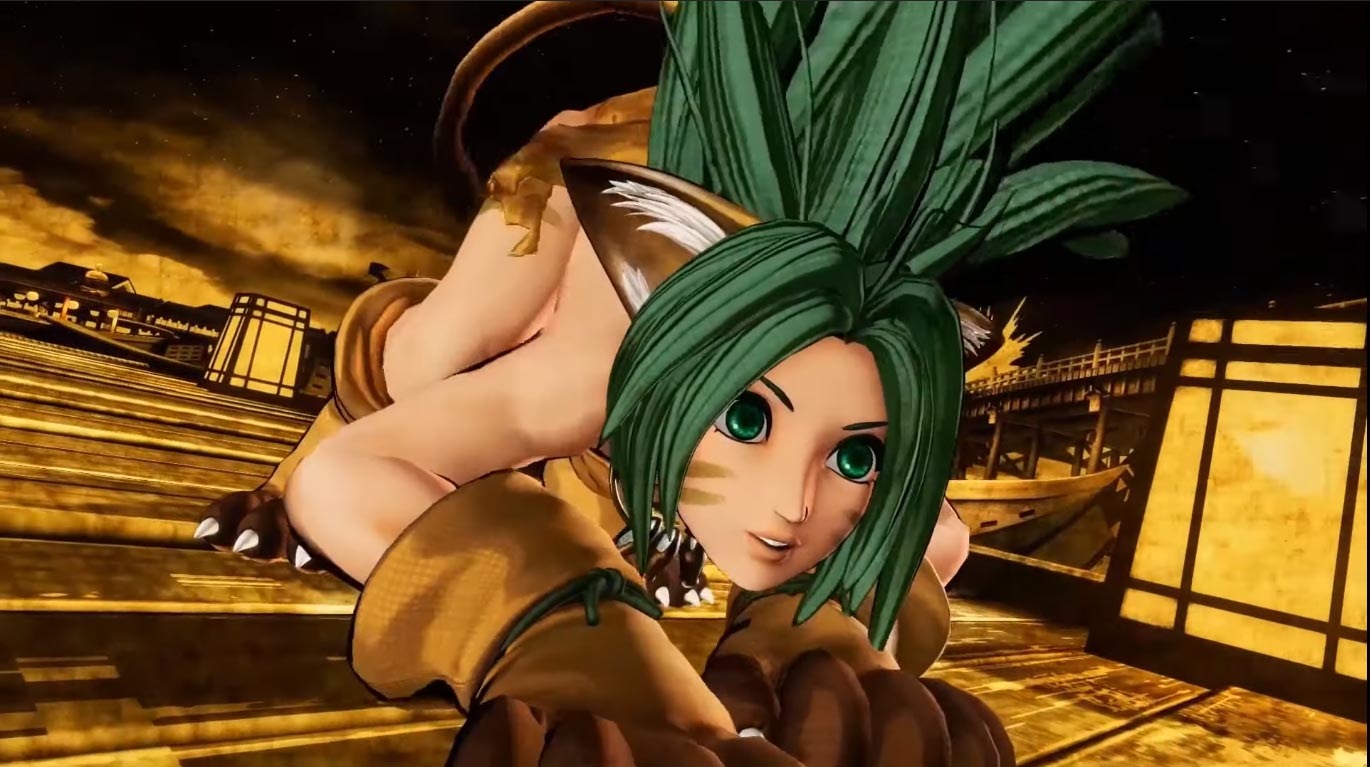 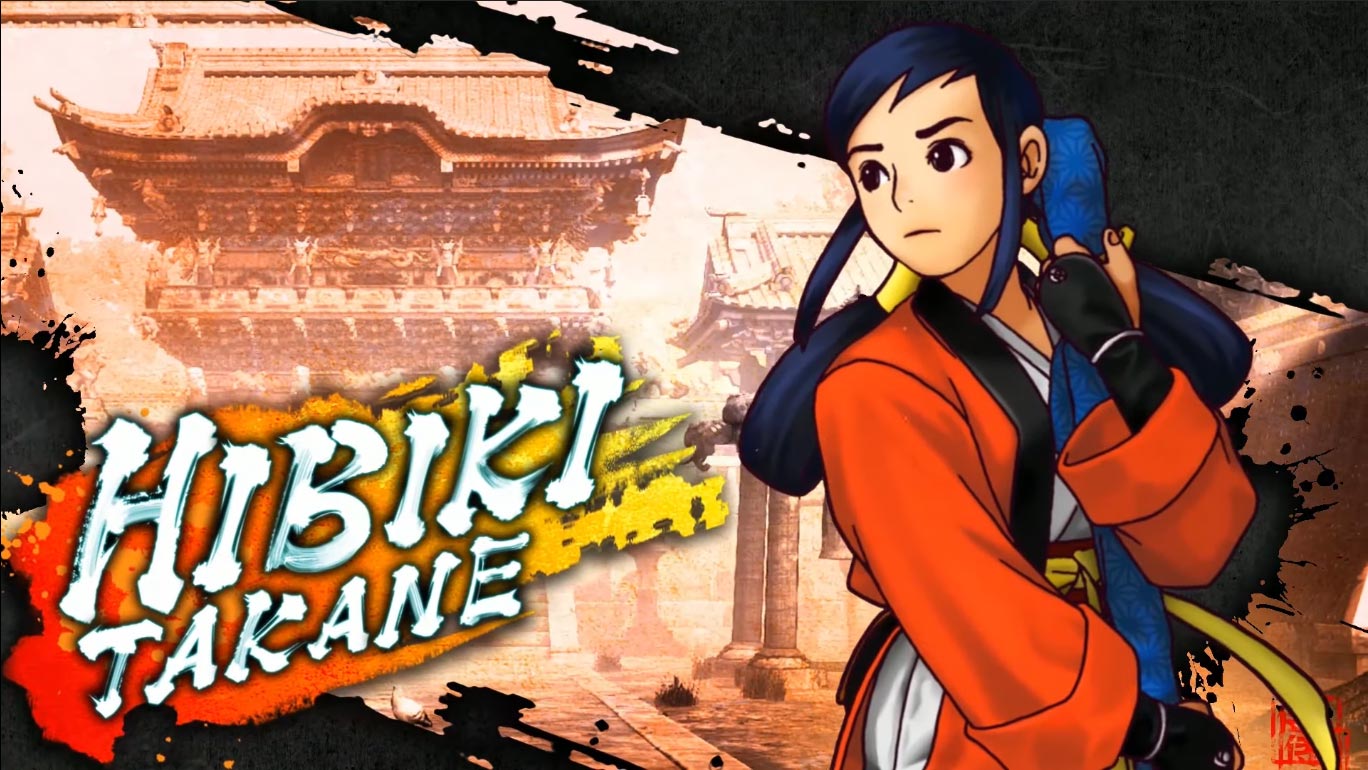 In an official sizzle reel that aired during today's broadcast of the 73rd Primetime Emmy Awards, HBO Max has revealed the first official footage of P...

News
Capcom To Explore More Remakes After RE2 Next Year

Capcom's in a pretty good spot right now, so much so that it's in the black. And they're thinking of maybe exploring more remakes in the future. Sinc...

News
Coromon Will Let You Catch 'Em All This March

Coromon, the modern monster taming game from developer TRAGsoft and publisher Freedom Games, is slated to release for the Nintendo Switch, PC and Mac ...