BlizzConline 2021: All The Opening Ceremony Announcements

BlizzCon 2021, or BlizzConline 2021 (as it’s now called), has officially begun. The digital event’s one-hour opening ceremony was chock full of announcements and reveals, including: 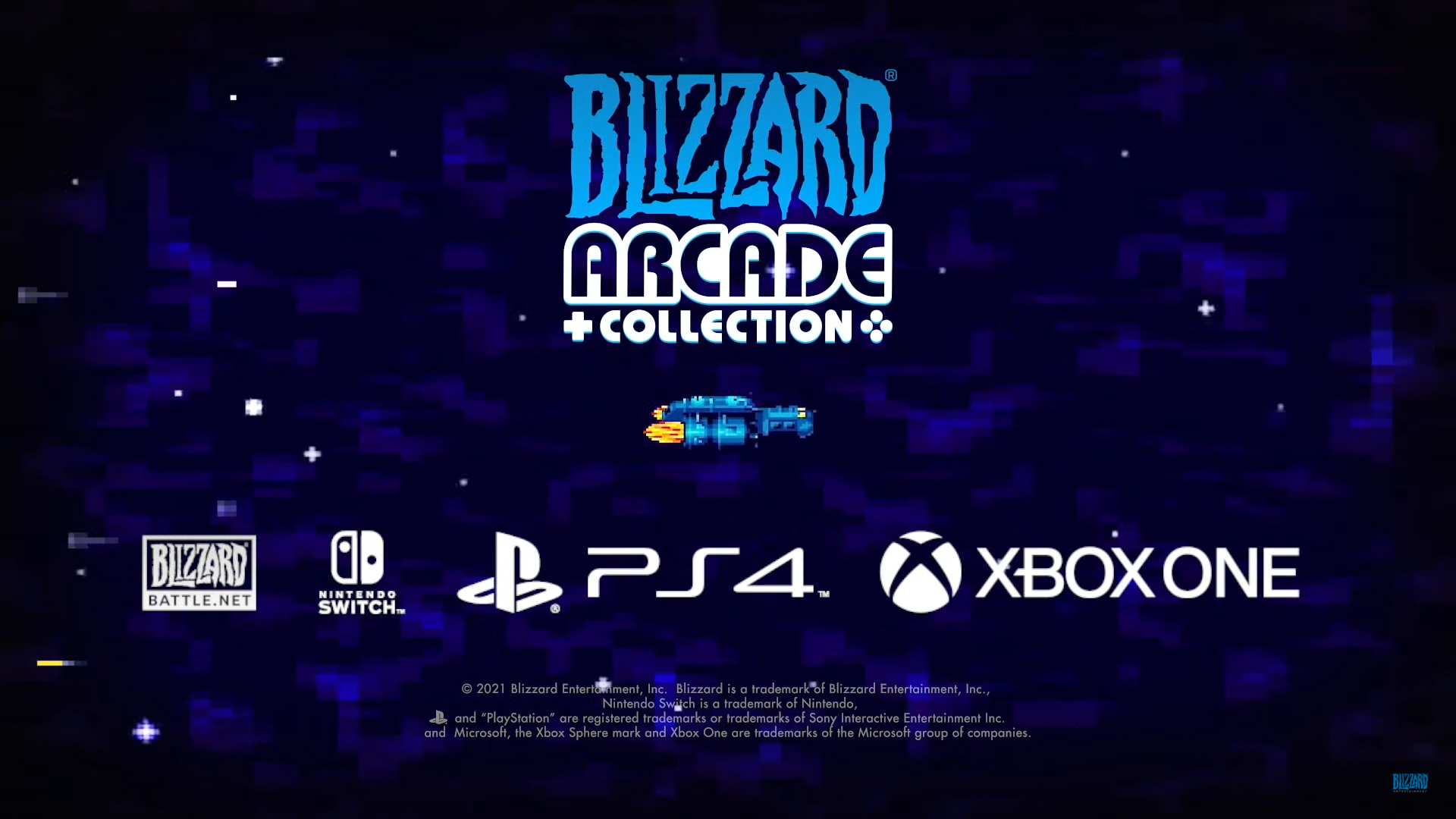 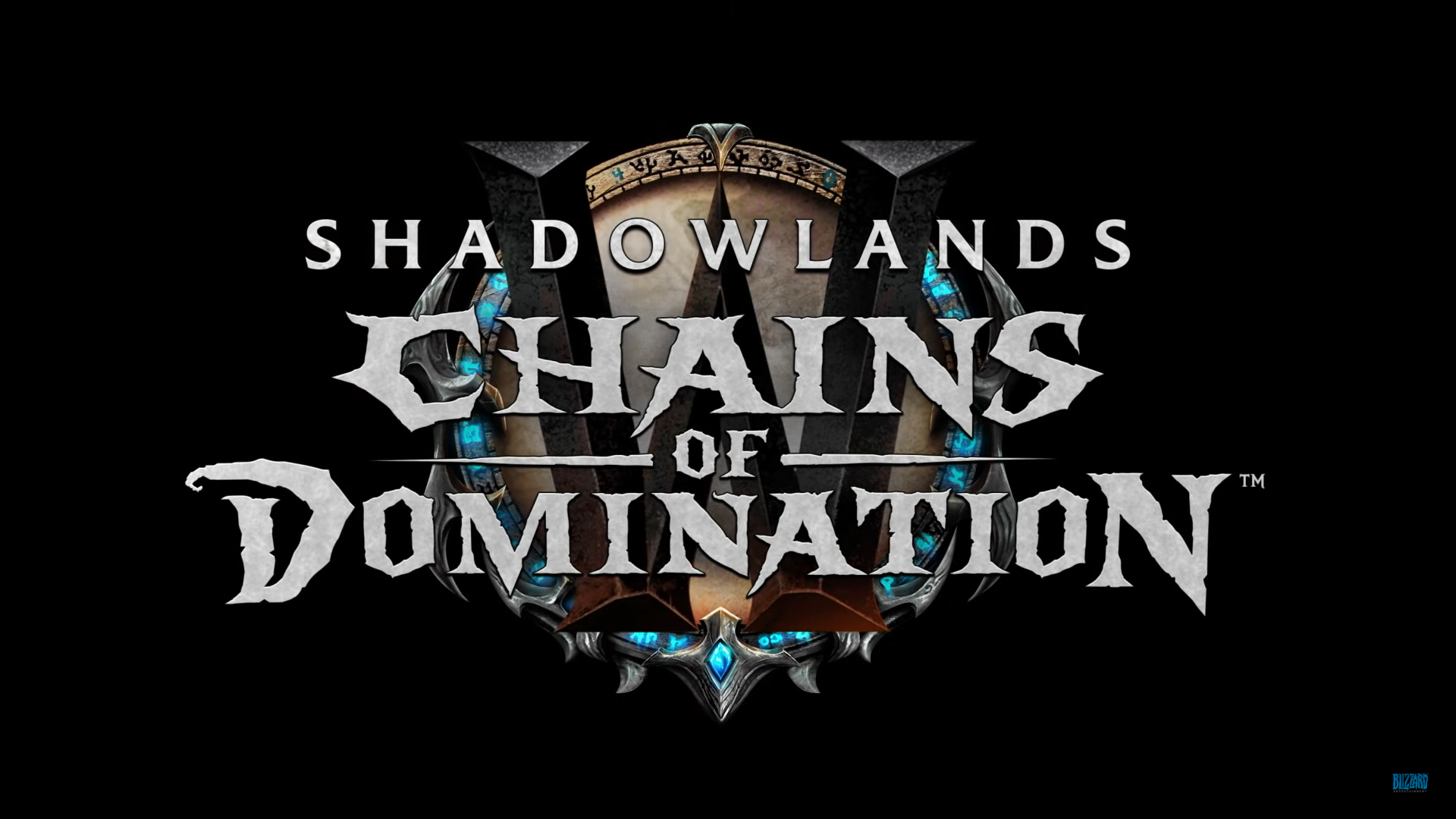 The trailer for Chains of Domination reveals more about Anduin’s fate, as well as what Sylvanas and her mysterious benefactor, The Jailer, have been up to. Chains Of Domination will feature a new 10-boss raid, a new 8-boss mega-dungeon, a new area of the Maw to explore, an improved Covenant system and give players more ways to power up their Soulbinds and earn cool cosmetic armour sets themed after their Covenant. 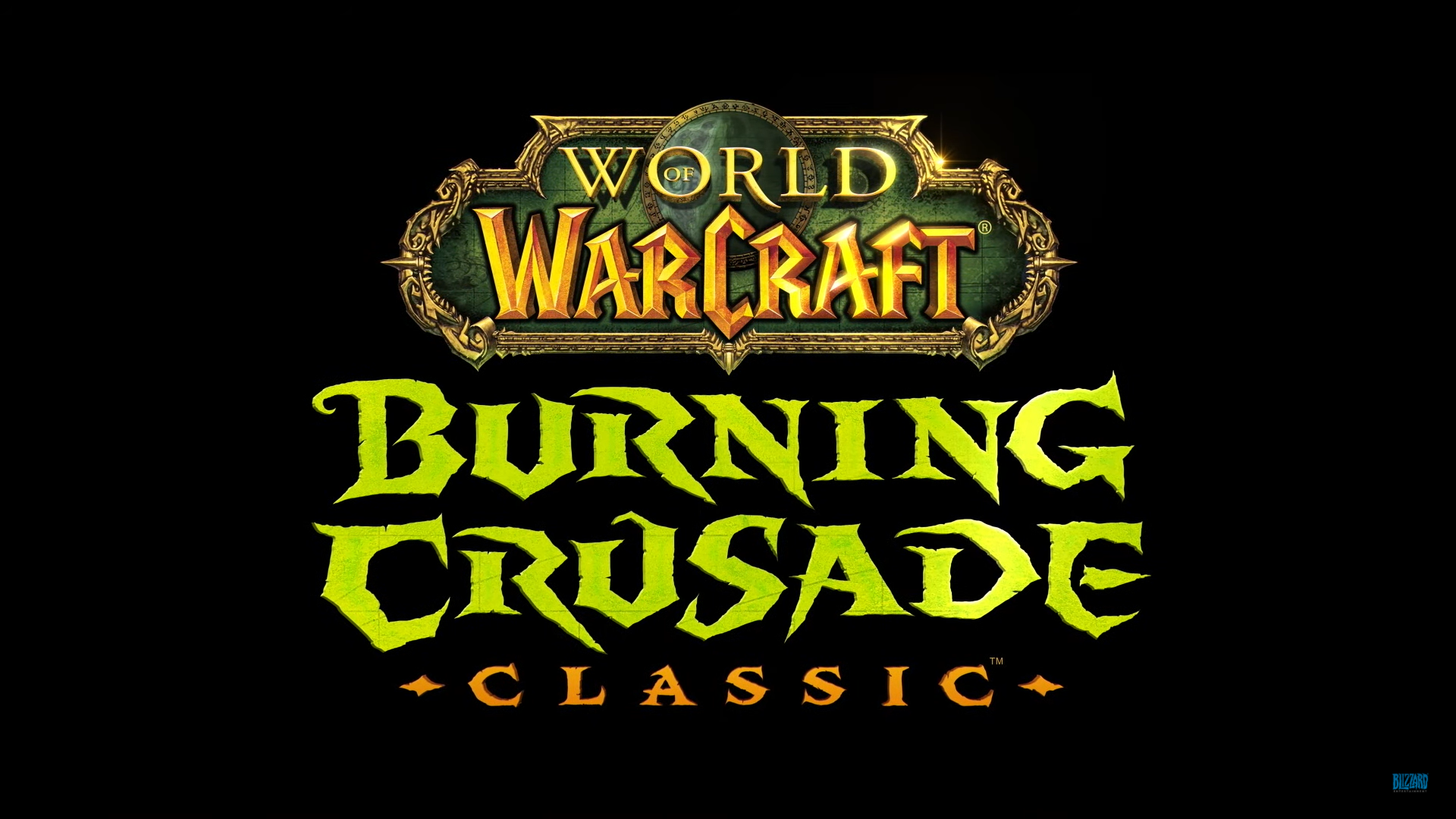 World Of Warcraft‘s first-ever expansion, The Burning Crusade, is getting a Classic remastered version.

The Burning Crusade Classic is a set of servers that will let players explore beyond the Dark Portal into the apocalyptic Outlands just like it was in 2007. WoW Classic players will be able to level up to a new cap of 70 while exploring familiar zones like Hellfire Peninsula and Zangarmarsh.

There will also be a ton of “new” features like flying mounts, jewel crafting, the Draenei and Blood Elf races, and the ability to play as a shaman or paladin regardless of your faction. It will also be included as part of a normal WoW subscription, and players will have the choice of whether or not they want their Classic characters to progress into the Burning Crusade or stay at level 60 in vanilla WoW Classic.

Hearthstone Forged In The Barrens 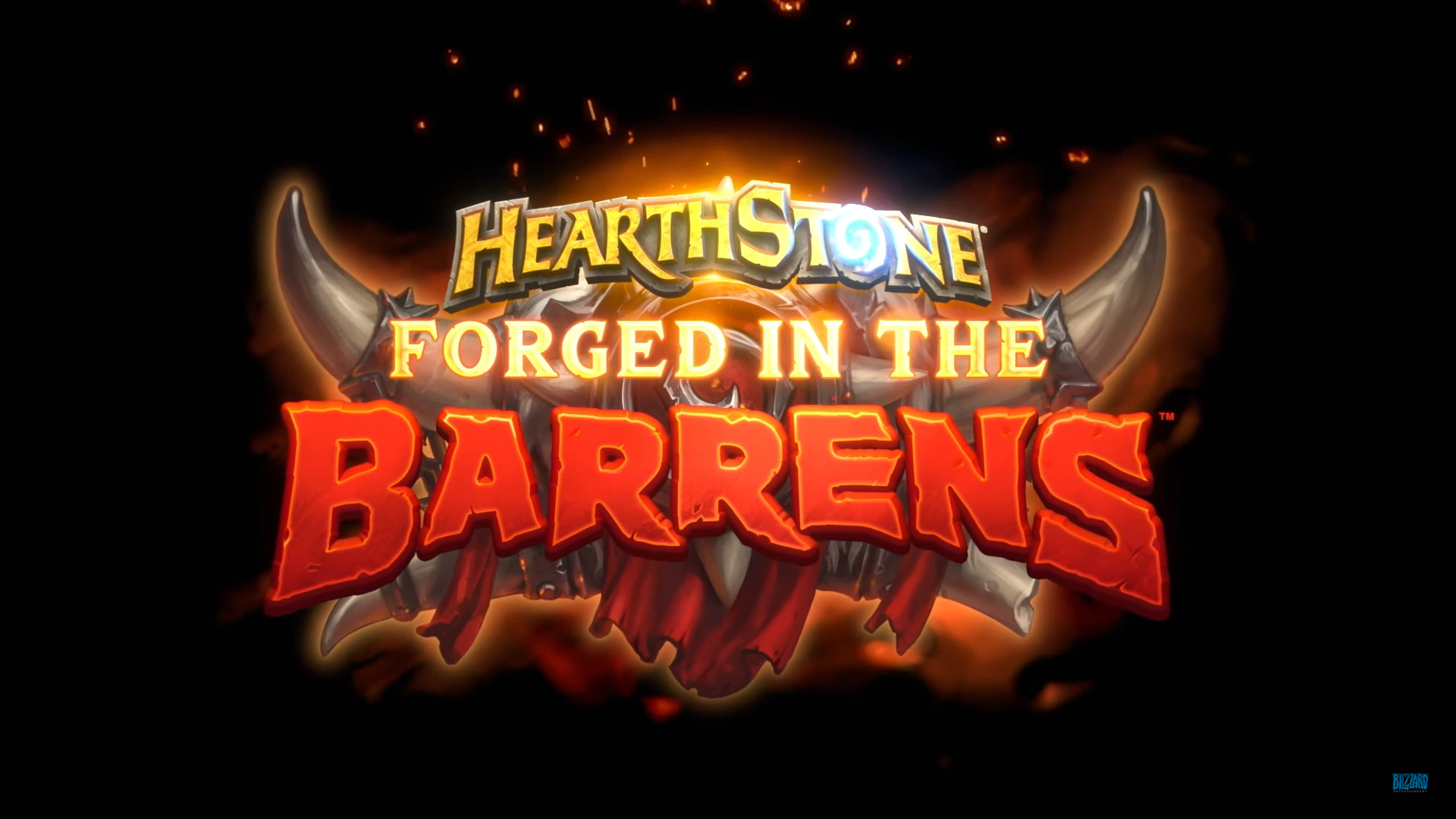 Blizzard has revealed a new set for Hearthstone, called Forged in the Barrens.

Forged in the Barrens will feature 10 cards representing Legendary Mercenaries to recruit, a new Core set of 235 cards that will replace the current Classic and Basic sets, as well as 135 new cards. 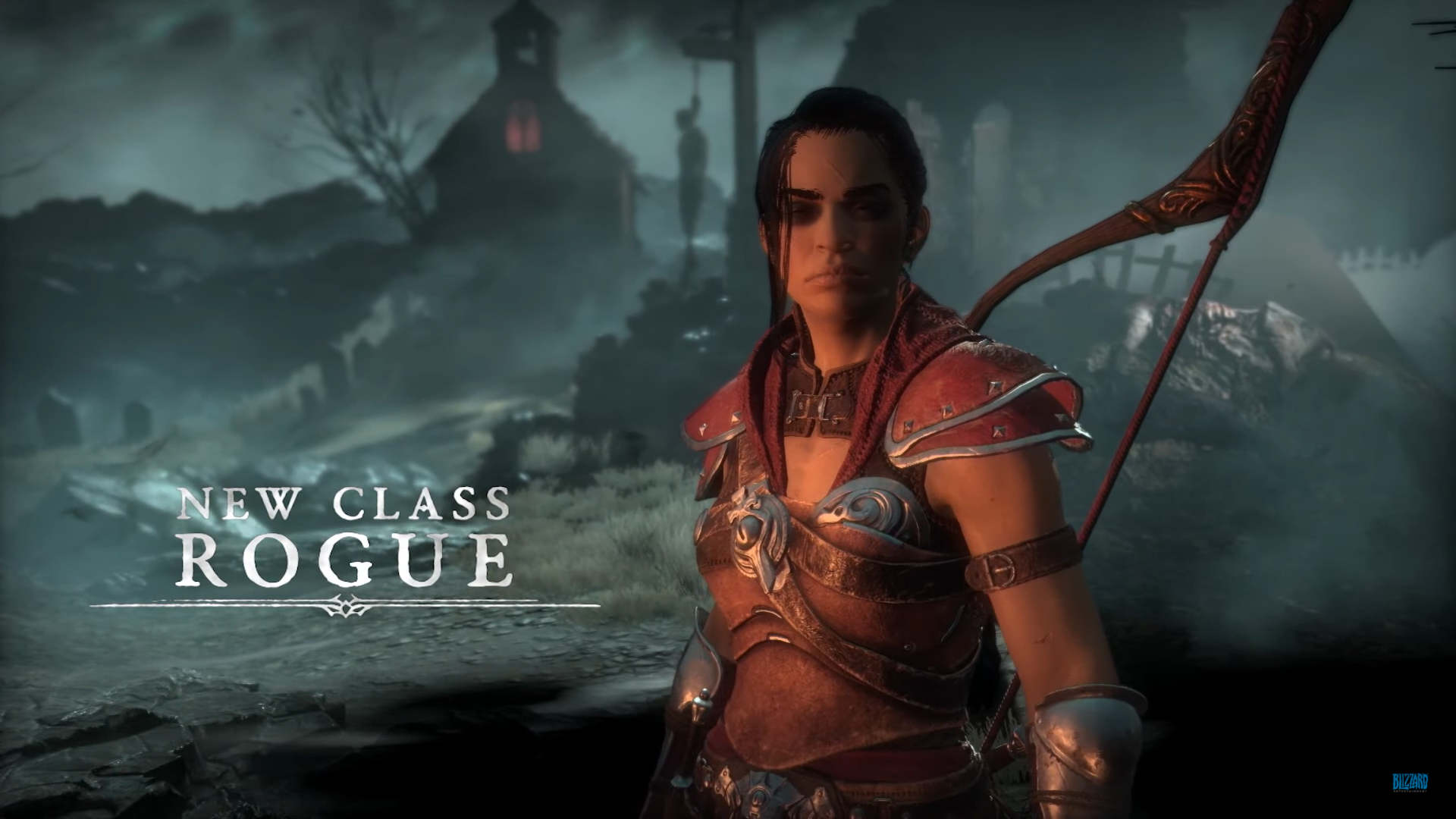 The original Diablo featured the bow-wielding Rogue class, but she didn’t reappear by name in Diablo II or Diablo III.

“You dash forward, hit everything in your way.

It’s not the most damaging ability, but because you move so much with it, it’s a very versatile ability.

It lets you reposition, it lets you enter combat, it lets you wait for the enemies to do their big attack and then move in, and then get out of the way.” 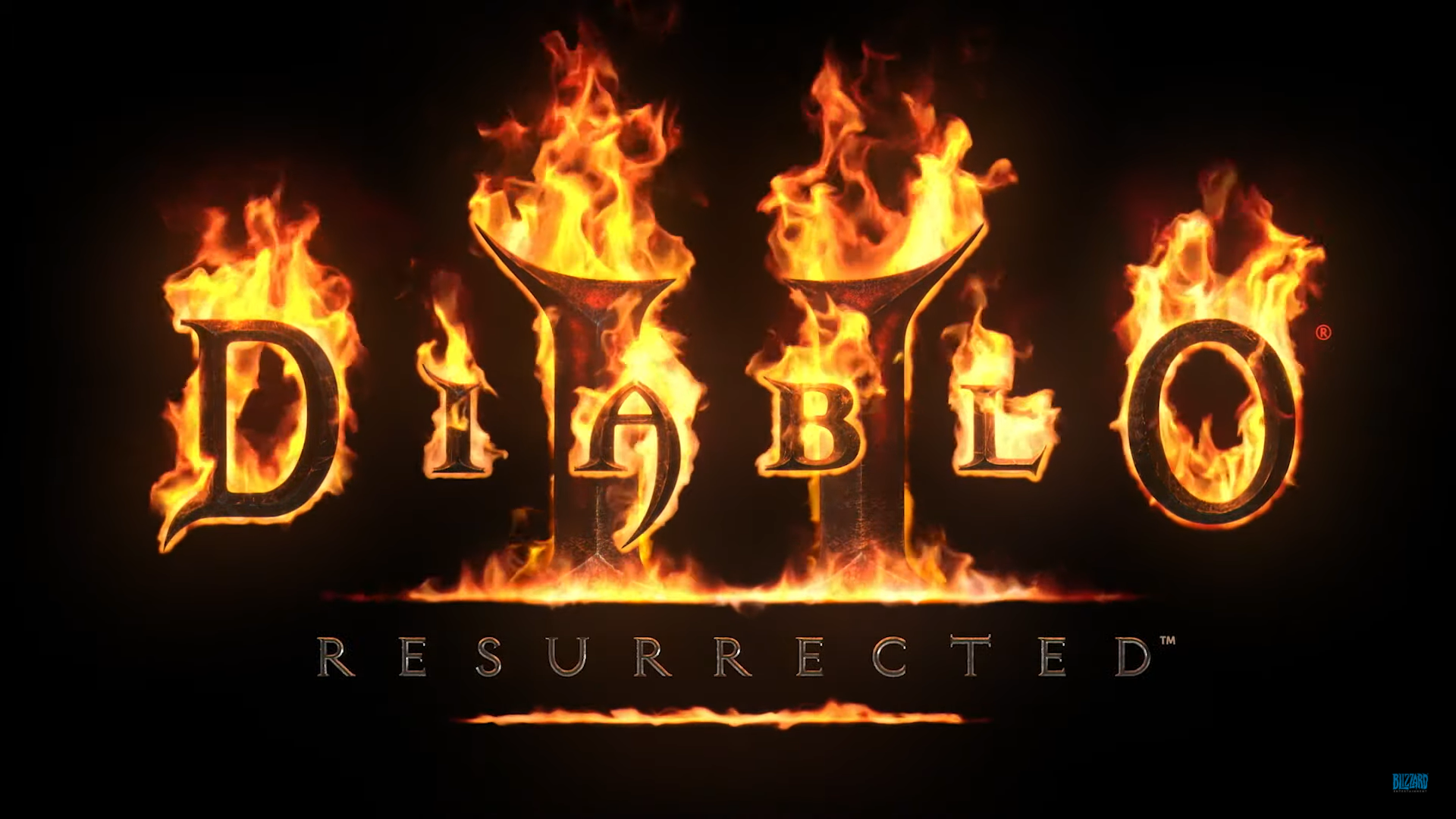 Diablo II Resurrected is slated to launch on consoles and PC sometime later in 2021, with a single-player beta available in a few months.

Speaking with Polygon, Diablo executive producer Rod Fergusson described the game as a remaster and not a remake:

Weâ€™re not reverse-engineering it; weâ€™re not rebuilding it and trying to make it look and sound like [Diablo II].

This is [Diablo II].

Itâ€™s right there, underneath the surface.

The entire simulation, the engine for this game, that lifeblood of this game, is [Diablo II] right underneath.

So thereâ€™s a toggle switch, a legacy toggle, that when you press the button, youâ€™ll see behind the curtains, and there is Diablo II in 2D sprites running right there, and you can play the way that you played 20 years ago.â€

You can watch all the scheduled events for the next two days live on Blizzard’s official YouTube channel here. Stay tuned on Kakuchopurei for the latest news and updates!

Despite a lot of critics s****ing on Venom, the superhero film was a box office success worldwide, grossing US$855 million outside of the US. Hence, s...

Humble Bundle's latest charity bundle will be helping the COVID-19 relief effort in India and Brazil, two countries that are currently dealing with de...