Koch Media and Black Eye Games have announced a partnership for the upcoming digital PC release of Siege Survival Gloria Victis, which will be released under its Ravenscourt games label.

Set in the Middle Ages, Siege Survival Gloria Victis has players leading a group of civilians to try and survive the brutal siege of their city. Scouring the city for resources, this management strategy game has you crafting supplies and keeping the troops well-stocked to prevent the city from being overrun. 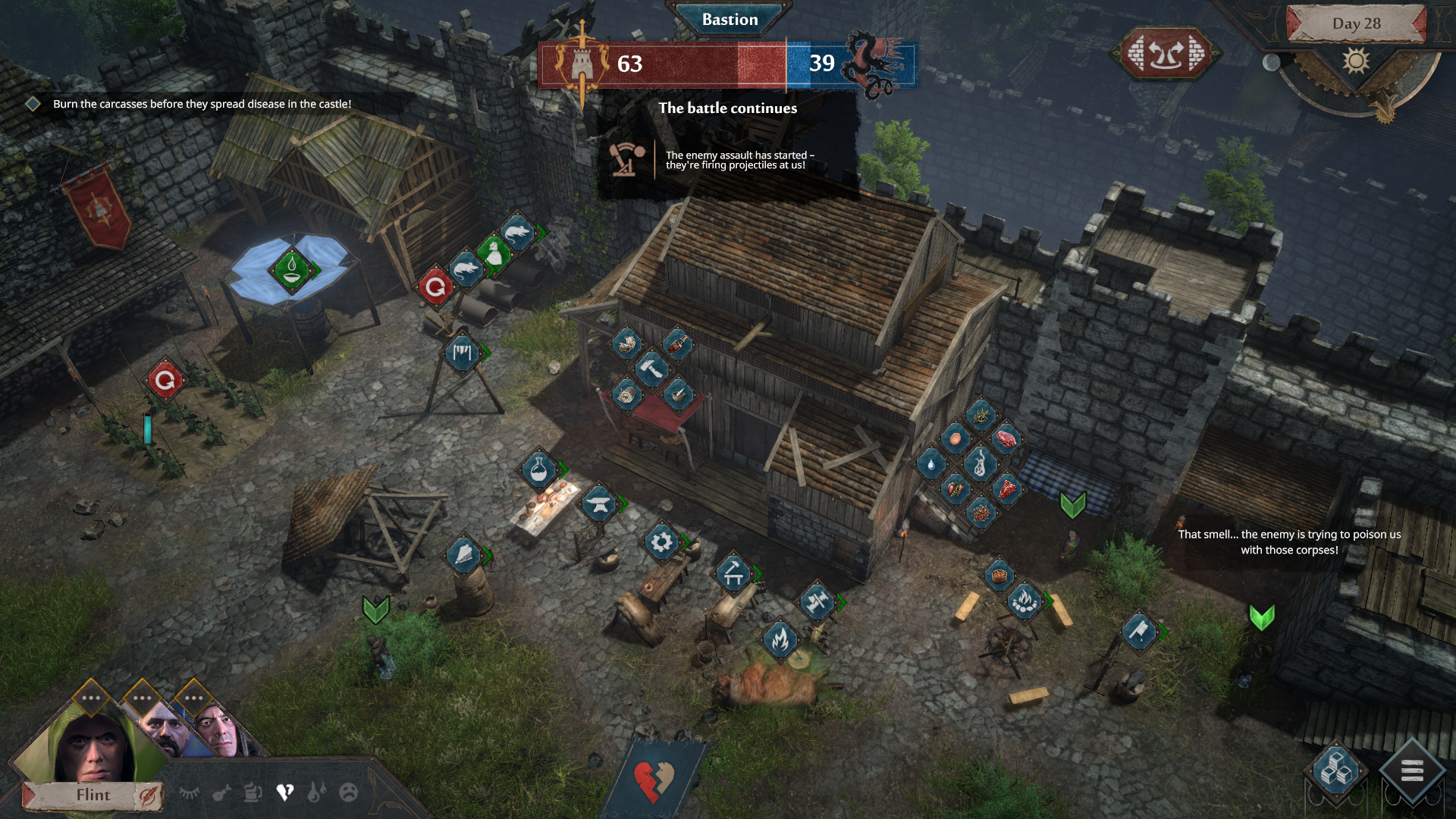 It will feature a fully playable and new updated demo allowing players to experience the first days of the siege, taking them through the basic tutorials of gathering, crafting and exploration as well as allowing them to explore part of the besieged city; the full campaign will take you through 30 days.

â€œWeâ€™re delighted to be working with Koch Media.

This partnership will give us access to a global market with dedicated teams in all the major territories.

The work on Siege Survival: Gloria Victis was started by an external team 2 years ago, with full support and supervision of Black Eye Games.

Now, after successfully merging both teams and starting the partnership with Koch Media, we secured the future development of both Siege Survival and our startup project, GloriaVictis MMORPG.

We hope players trying our demo during the Steam Game Festival enjoy playing it as much as weâ€™ve enjoyed making it.â€ 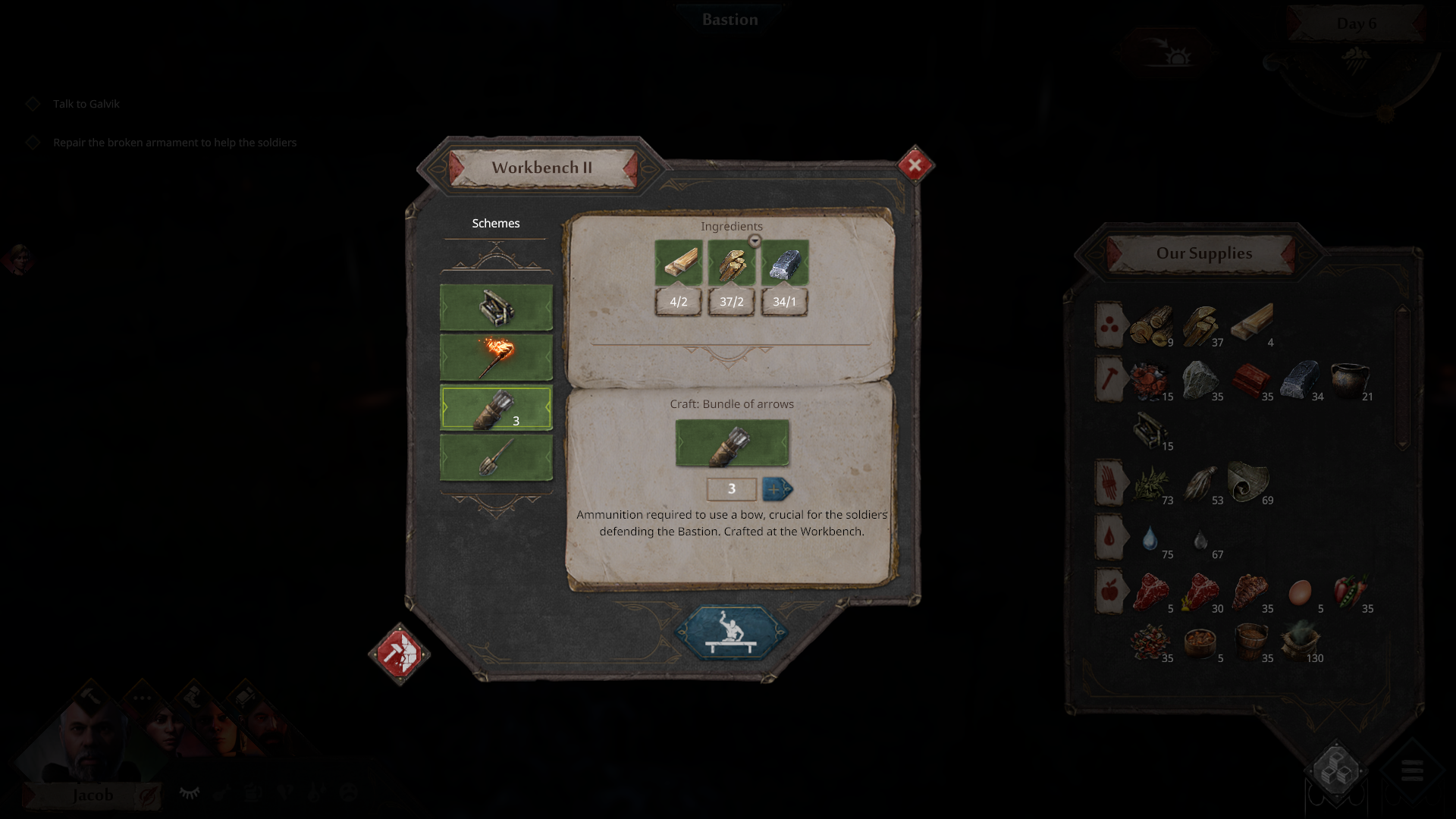 â€œWe are delighted to team up with the team inÂ Lublin, Poland –Black Eye Games -Â Â for this upcoming release. The medieval management survival game Siege Survival: Gloria Victis fits perfectly into our broad portfolio of quality games for gamers under the new Ravenscourt portfolio.Â Our teams in Munich and around the world are going to support the Dev team with all of our local and global publishing and marketing experience. â€ 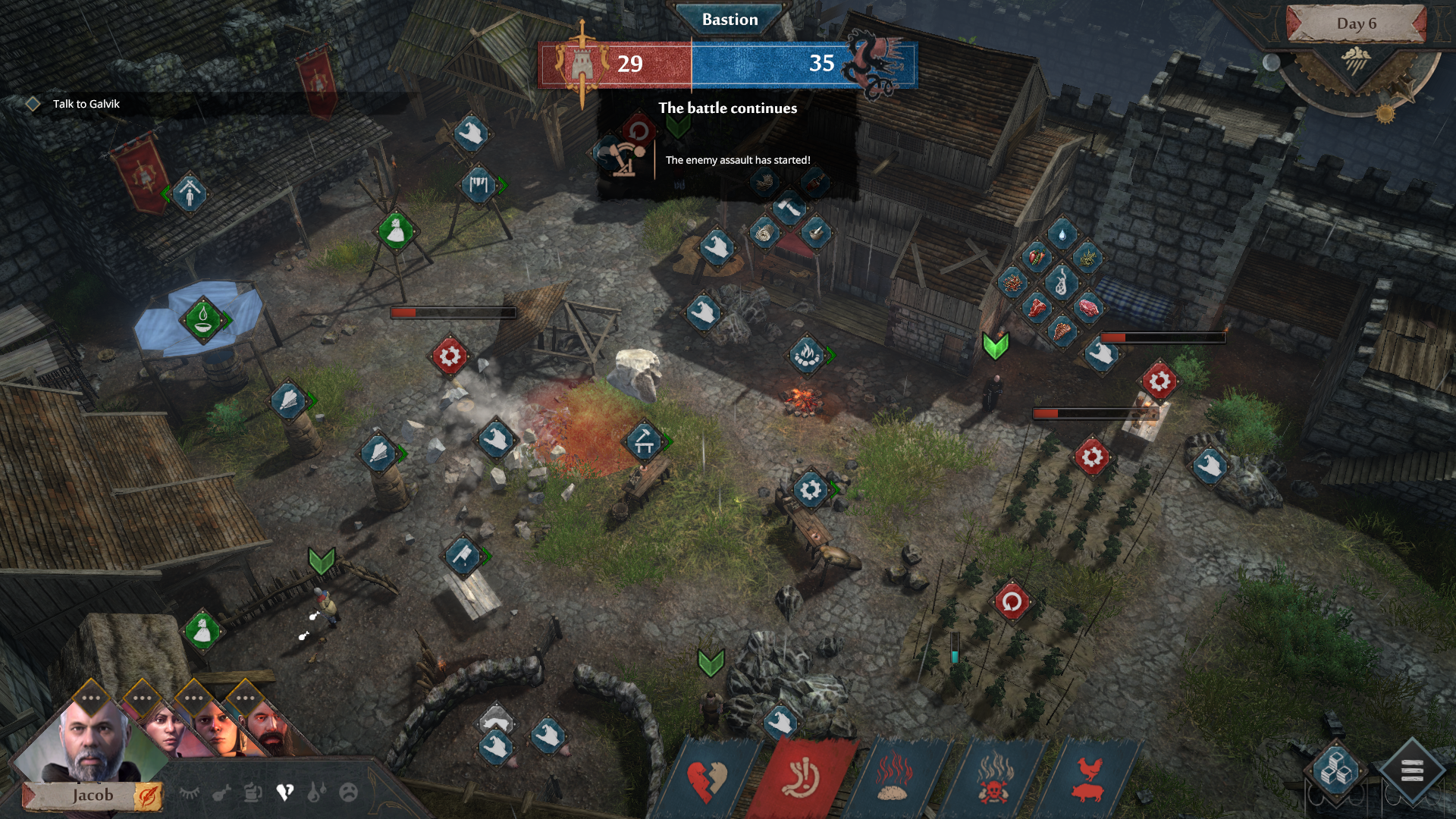 Set in the same medieval environment as the Gloria Victis MMORPG – with its gritty realism, player-driven economy and warring factions with swords and shields aplenty -Â  the game sees your country being invaded and your city under siege; your group of civilians are trapped in the last remaining stronghold and are hanging on for dear life. Although you donâ€™t participate in the fighting directly, the fate of the city is in your hands. 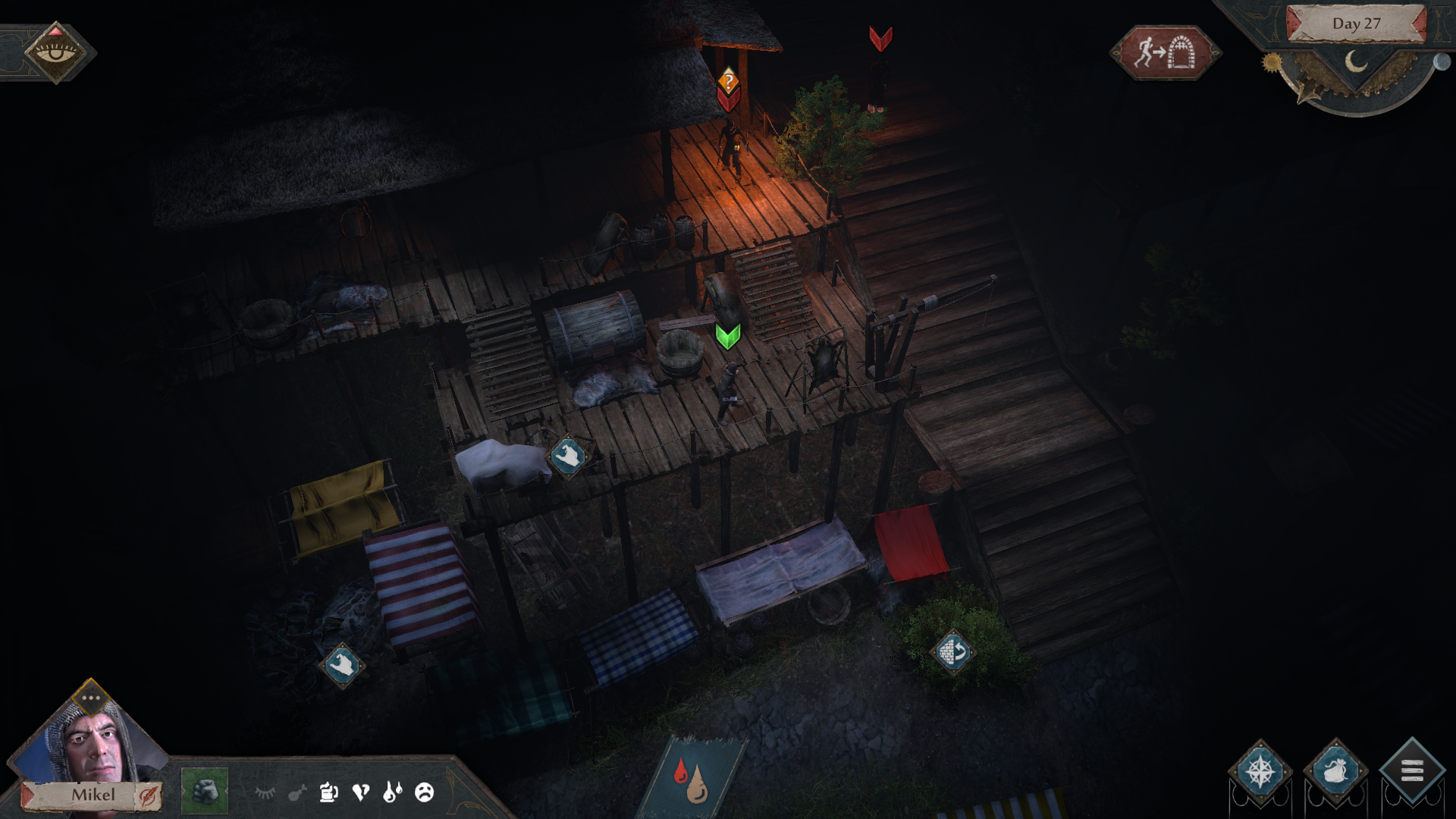 You can head on over here to the game’s official Steam page to download the demo now.

News
ILLEGEAR Celebrates Halloween With Some Cool Deals At Their Store

Custom gaming gear specialists ILLEGEAR are running a special promotion to celebrate Halloween, offering special dealsÂ worth up to RM577 in terms o...

This week's Borderlands 3 Maurice Black Market Vending Machine is filled with a cornucopia of delights. Here's how you can find this week's machine, s...

Sega's blue hedgehog will be represented in a good light after his previous deformed image in a recent movie trailer. The JUICE Explorer (Jupiter Icy...