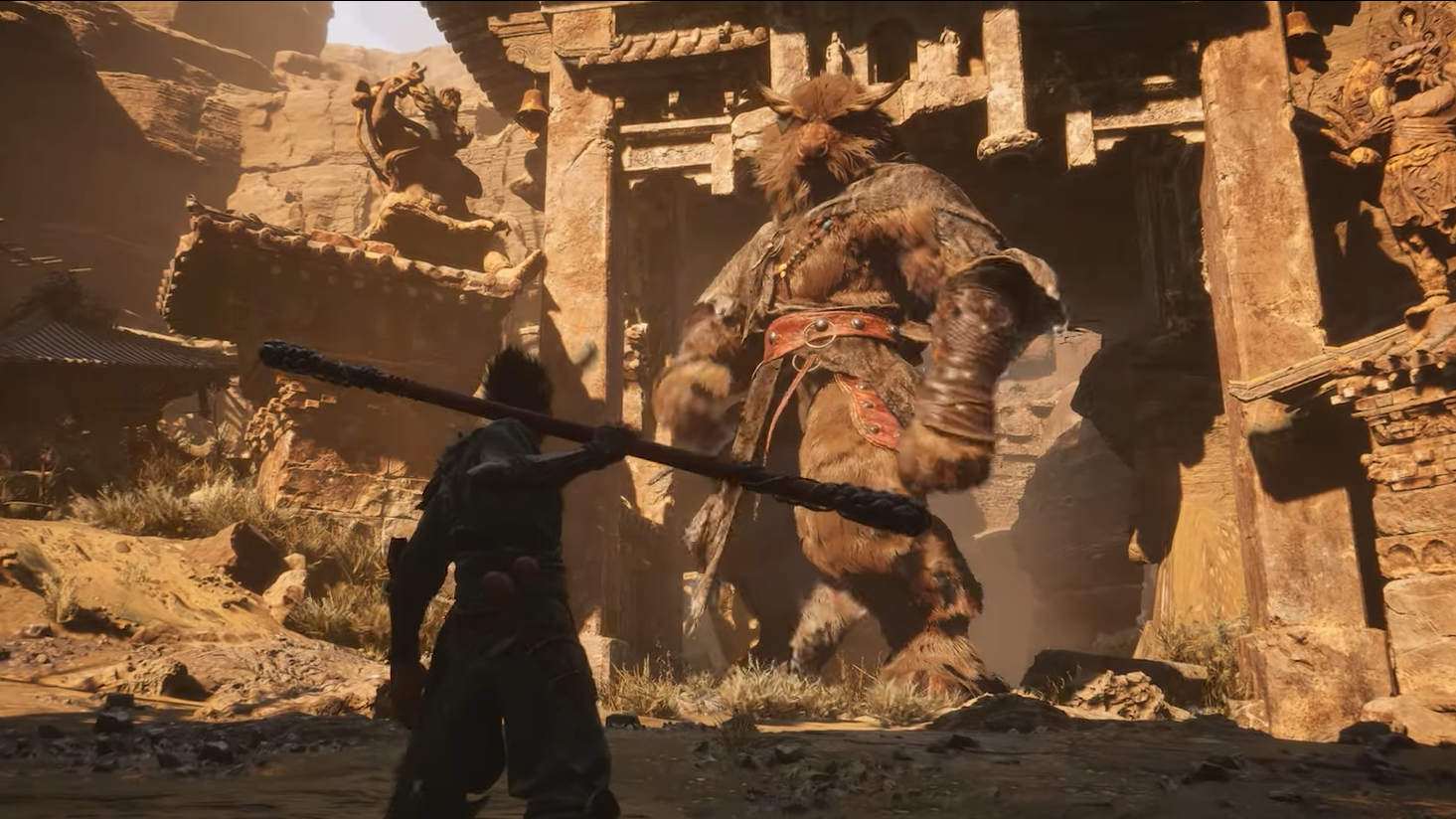 According to the trailer, it doesn’t feature any story content, but it does showcase even more delicious gameplay. The last update we received about the game revealed that the game is planned for release within the next three years and that it will be over 15 hours long. You can find more about those details in our report from last year.

However, according to video games industry analyst Daniel Ahmad, we shouldn’t expect another update on the game for quite a while. The developer pretty much said the same thing to IGN last year, that they were hard at work developing the game but they needed more time and manpower to finish the game (their studio only had 30 people when the game was initially announced).

Powered by Unreal Engine 4, Black Myth Wukong is slated to release for PC and unspecified consoles. In the meantime, check out the brand new trailer of the game below:

Bethesda Will Nuke Its Own PC Launcher On 11th May