PlayStation State Of Play February 2021: All The Games

During todayâ€™s PlayStation State Of Play February 2021 live stream, Sony announced many of the upcoming games slated to arrive on the PS4 and PS5 in the near future. 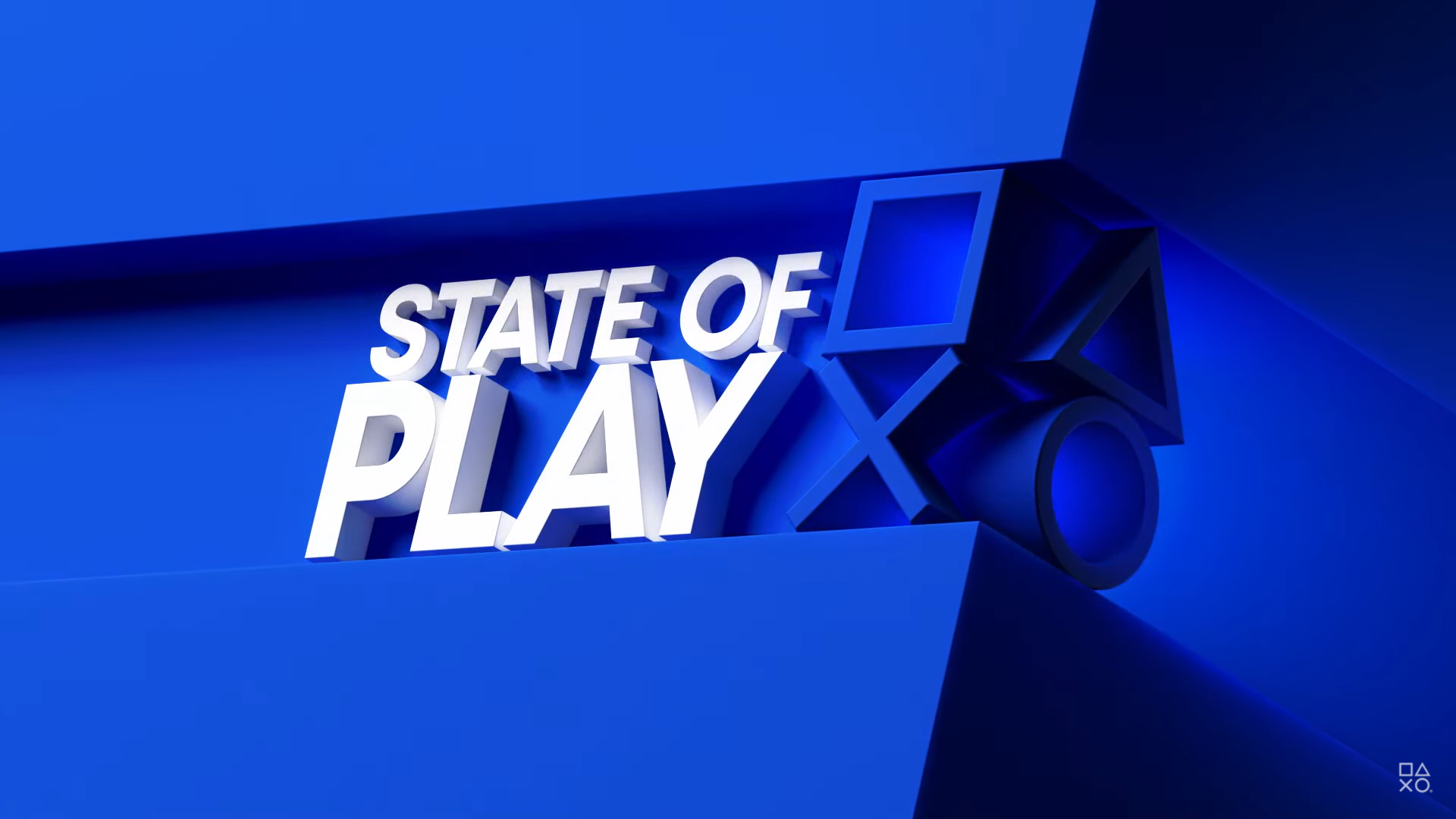 These include both third-party and first-party exclusives, which you can check out below: 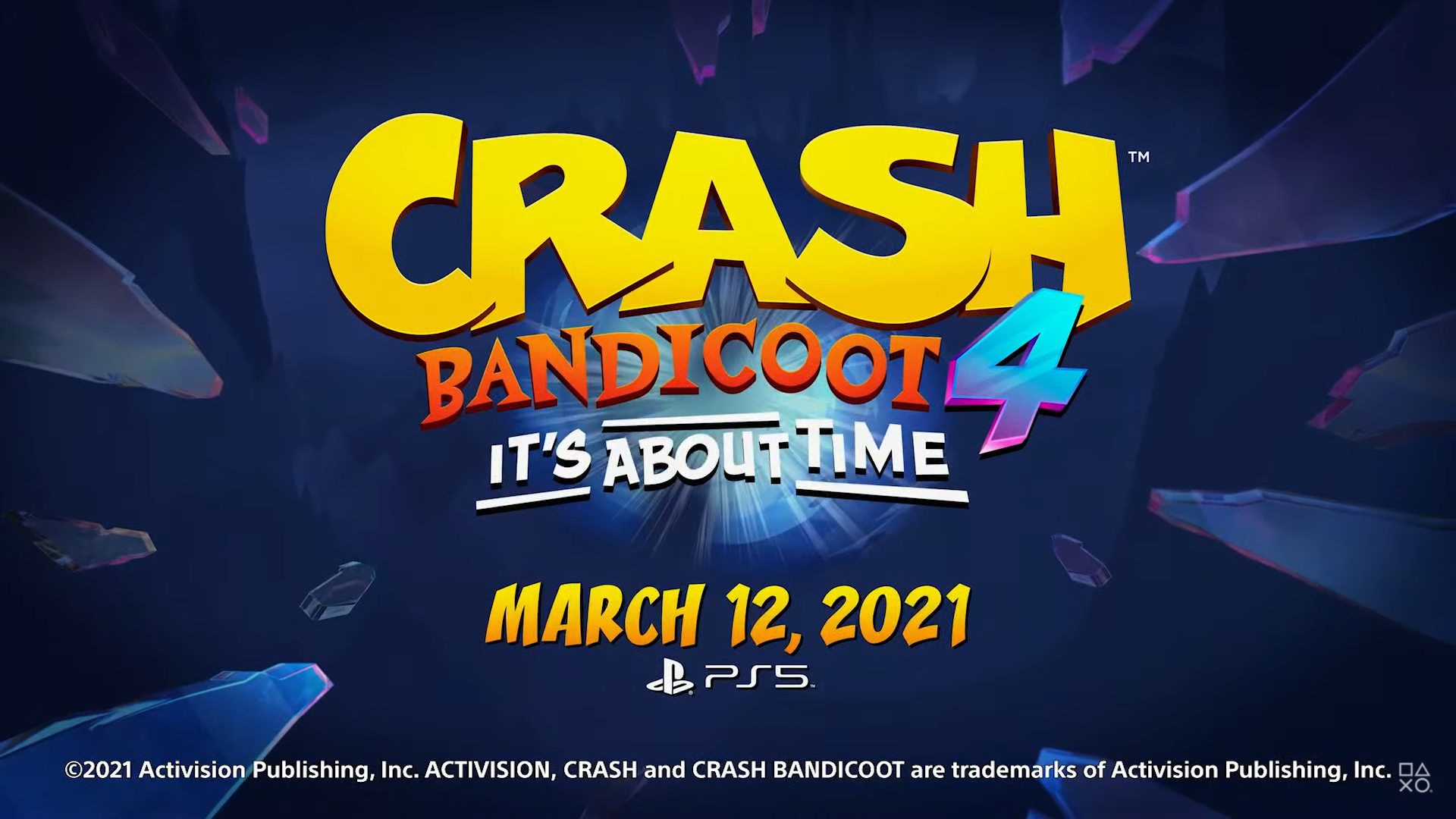 There will also be Activity Cards and DualSense controller integration (Adaptive triggers and haptic feedback). Owners of both the digital and physical versions of Crash Bandicoot 4 Itâ€™s About Time can upgrade from the PS4 to the enhanced PS5 version at no additional cost.

Crash Bandicoot 4 Itâ€™s About TimeÂ is slated to release for the PS5 on 12 March 2021. It’ll also be on Xbox Series. 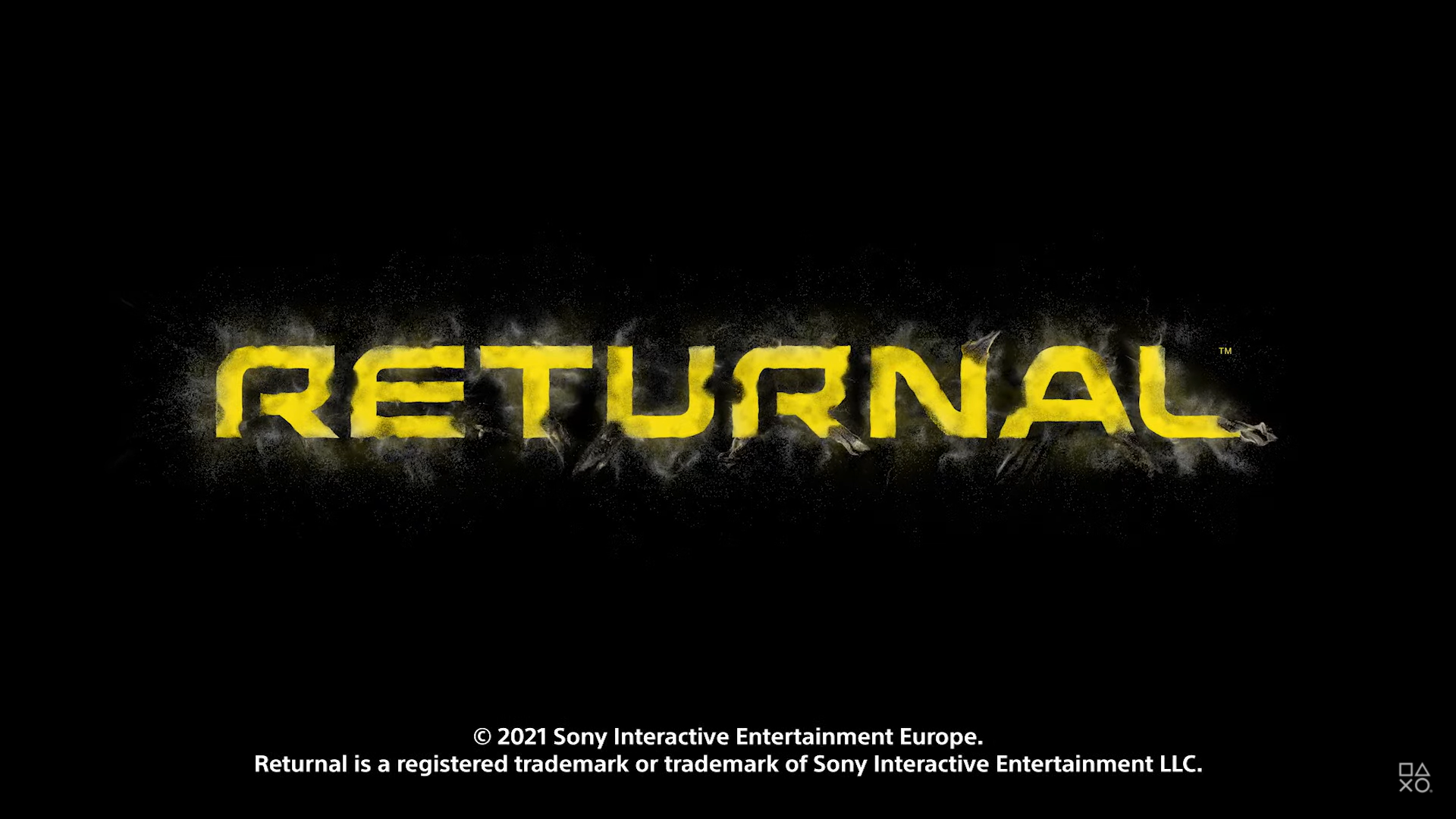 Returnal is slated to release exclusively for the PS5 on 30 April 2021. Check out some new gameplay footage below, featuring a lot of hardcore third-person shooting action and a story about memories: 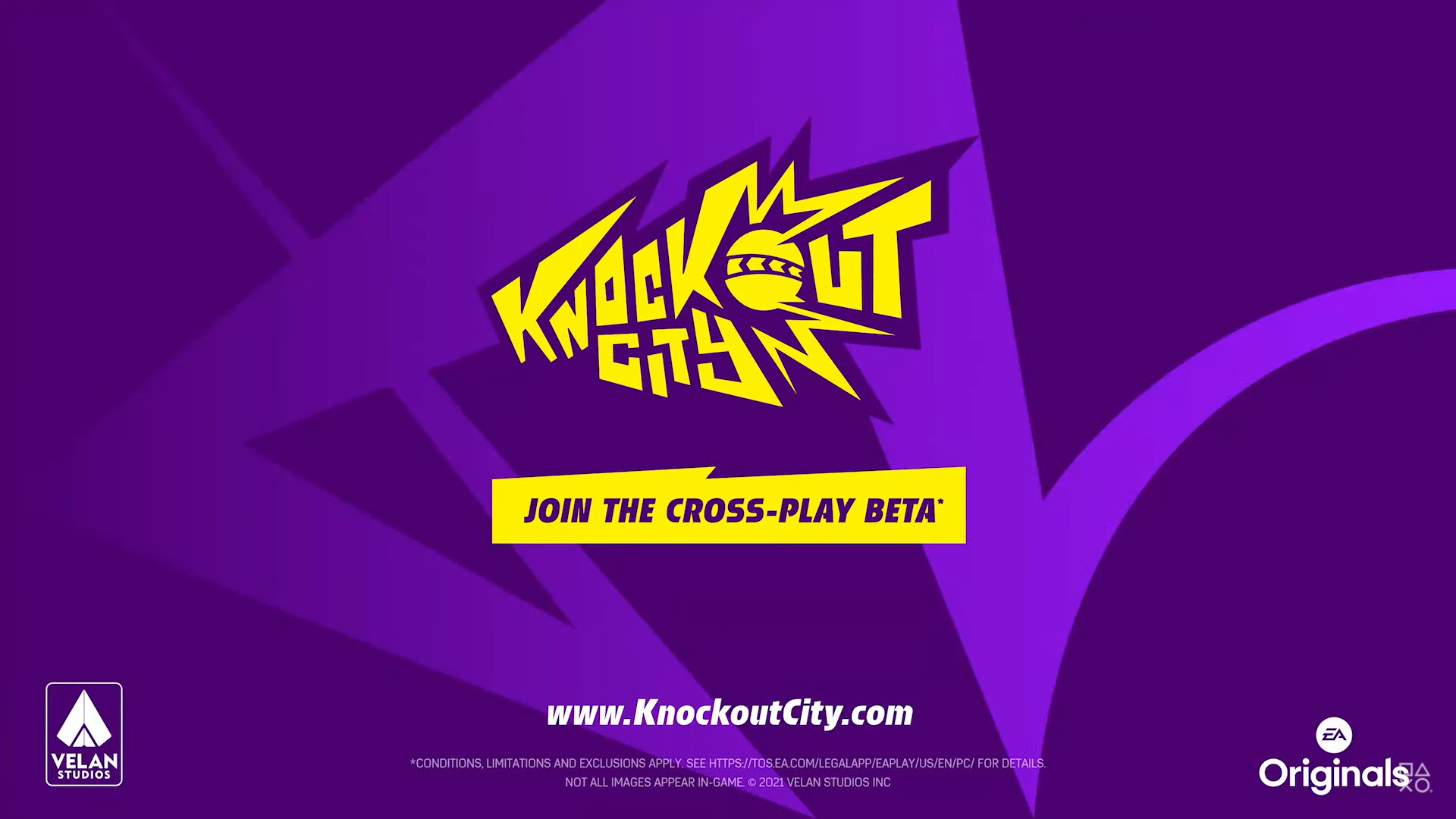 Knockout City is a game where youâ€™ll team up with friends to take down rival Crews in epic multiplayer dodgeball battles. Beyond the standard dodgeball, youâ€™ll have plenty of Special Balls at your disposal to keep matches feeling fresh and dynamic.

The Bomb Ball starts ticking when you pick it up, and after a short time, it (unsurprisingly) explodes. Trap your opponents within the Cage Ball for an opportunity to turn them on their teammates or toss them off the side of the map. If you want some serious air, grab the Moon Ball. Youâ€™ll jump higher like youâ€™re on the surface of the moon, and hitting an enemy with it will practically knock them into outer space. Just announced today, the Sniper Ball will lock on to an enemy far across the map and snap to the target at crazy-fast speeds when thrown.

The standard game mode is Team KO, a multi-round 3v3 match, but there’ll be over 20 new playlists by the end of the year. 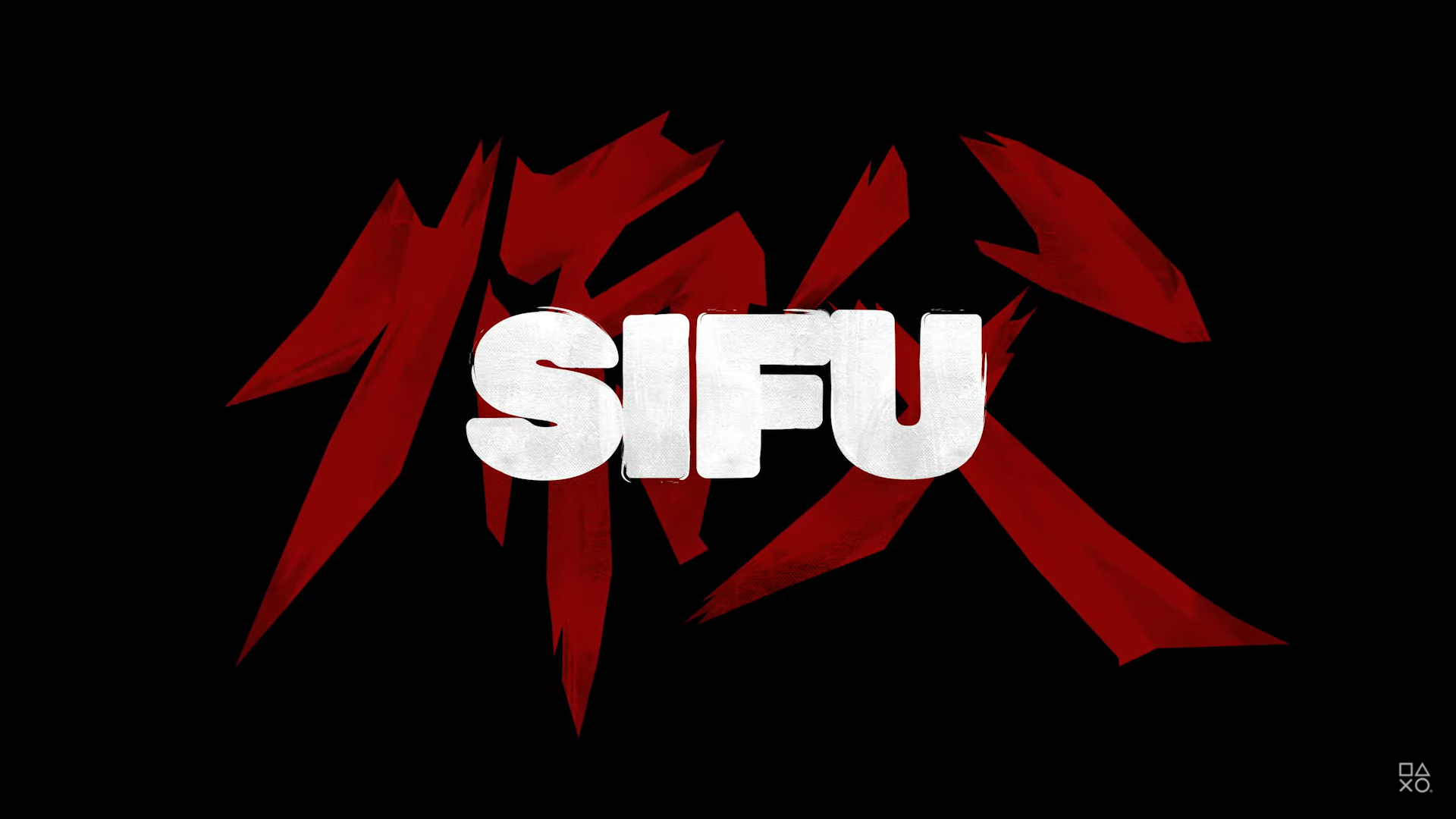 Featuring the gripping intensity of classic Kung Fu films with realistic and raw combat, Sifu tells the story of a young Kung Fu student who has spent their life training for a day of reckoning after the brutal murder of their entire family by a mysterious assassination squad. Hunt down the murderers one by one as you explore gang-ridden suburbs, hidden corners deep within the city, all the way to the cold hallways of corporate towers. Adaptation and careful positioning are the key to your survival and you must use everything at your disposal to succeed in your lifeâ€™s mission.

Sifuâ€˜s unique gameplay sits in the crossroads of two established and popular genres, mashing the intensity and timeless thrill of beat em ups with the gripping design of 3D character action games. Set against a detailed backdrop of a fictional Chinese city, you will uncover an ancient mystery via a series of difficult confrontations that will test your skills to their limit.

To overcome the odds that are heavily stacked against you, youâ€™ll need to rely on your mastery of Kung Fu, and on a magical pendant that will revive you after death. The cost of magic is dear, however, and you will age significantly every time you come back to life: time is the price you will pay for your revenge.

It’s fitting that Sloclap is making this kind of game, seeing as the developer’s last title was the awesome third-person close-combat game Absolver.Â 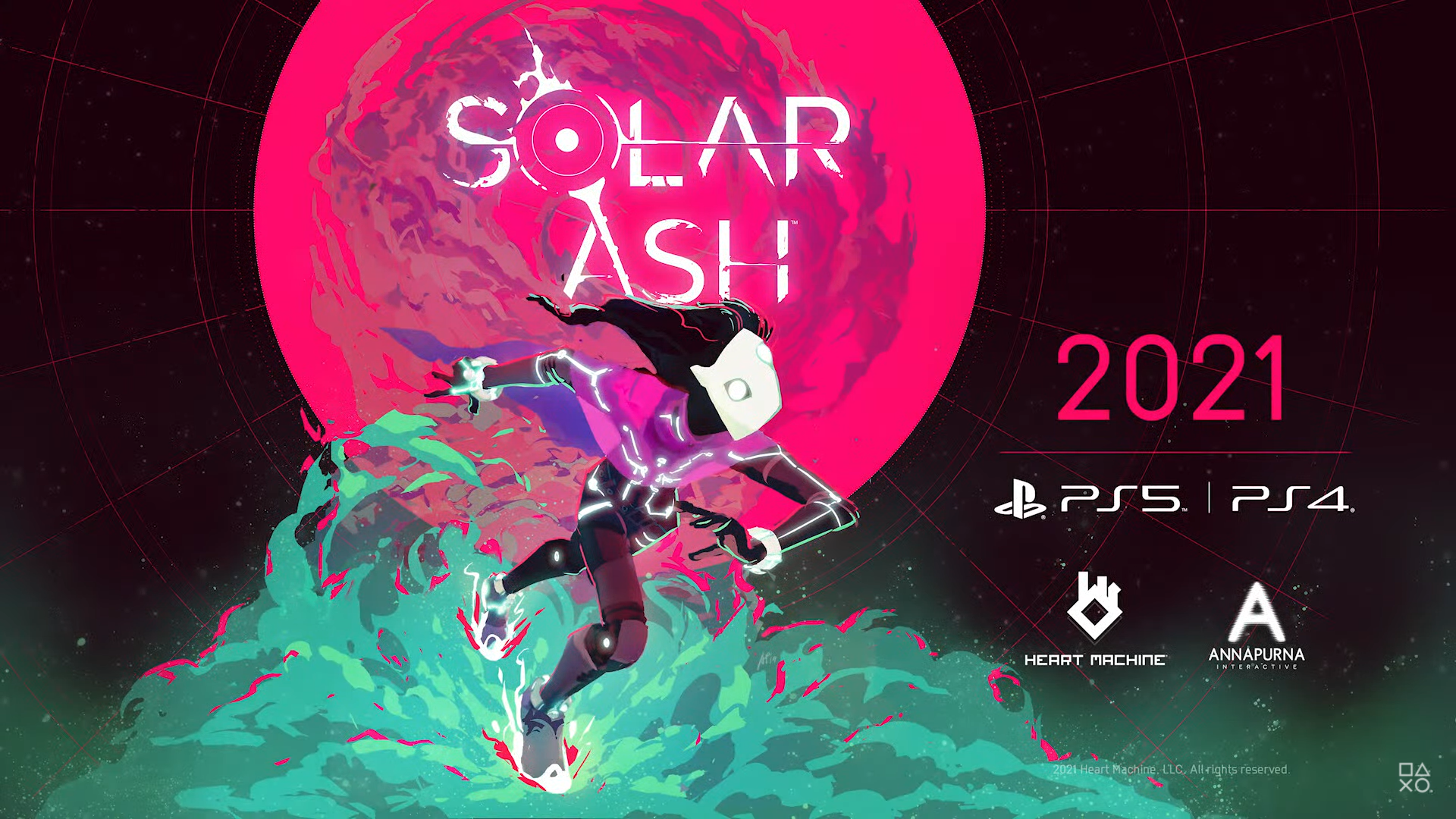 Solar Ash is a third-person action platformer with a massive scale and a focus on fluidity in movement. We really wanted to push scale on multiple fronts. Our traversable world is huge, featuring sunken cities, vast water shelves, and dangerous lava zones for players to fight through and explore.

Youâ€™ll play as Rei, a Voidrunner looking to save her homeworld from the Ultravoid itself â€“ a massive black hole that swallows entire worlds.

Solar Ash is slated to release for the PS4 and PS5 sometime in 2021. 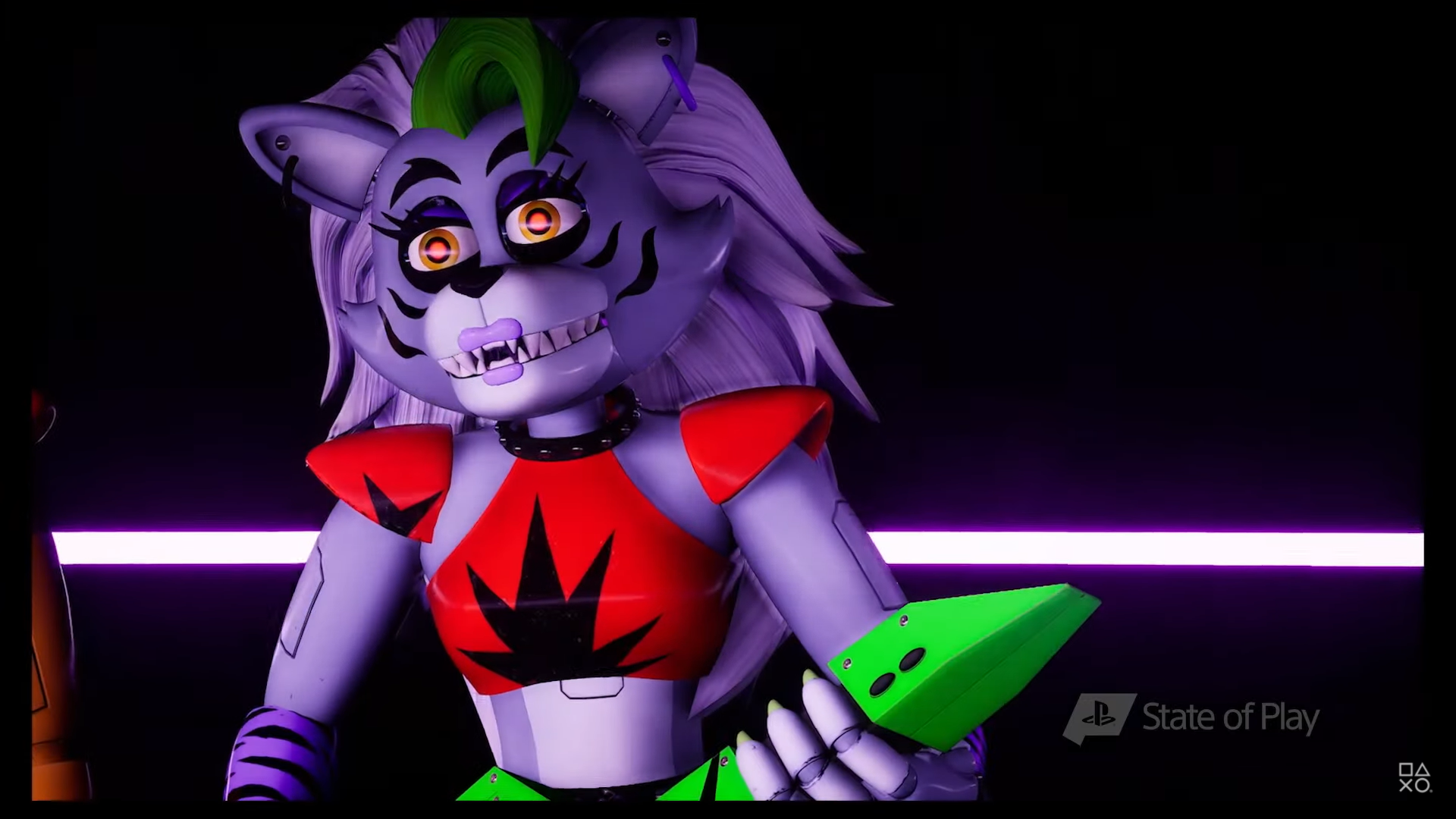 Check out the first gameplay footage for Five Nights At Freddy’s Security Breach below: 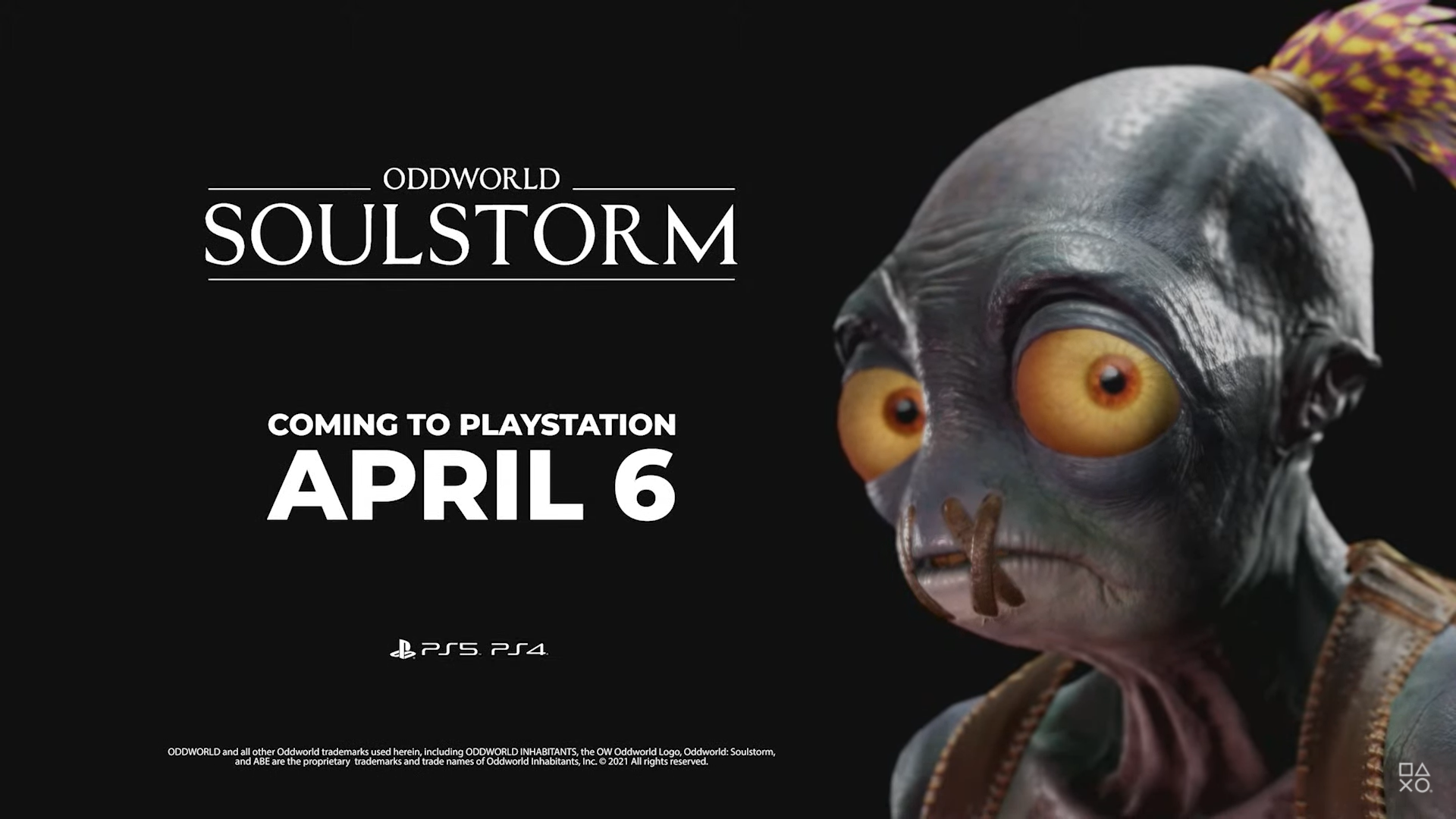 Developer Oddworld Inhabitants announced Oddworld Soulstorm will launch for PS5, PS4, and PC via the Epic Games Store on 6 April 2021.

What’s interesting is that PlayStation Plus members will also be able to download the PS5 version for free as one of the PS Plus free fame offerings in the month of April 2021. 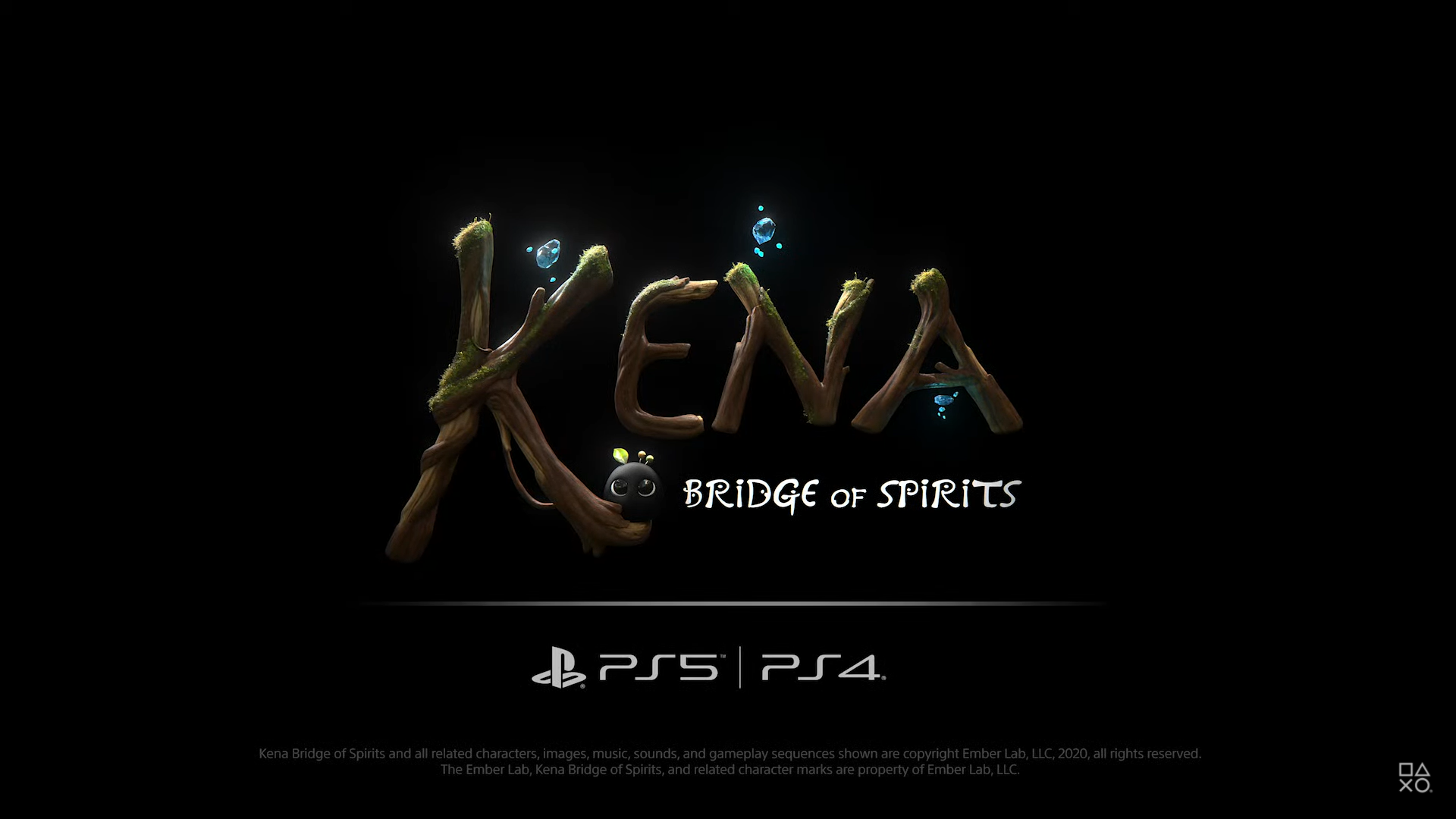 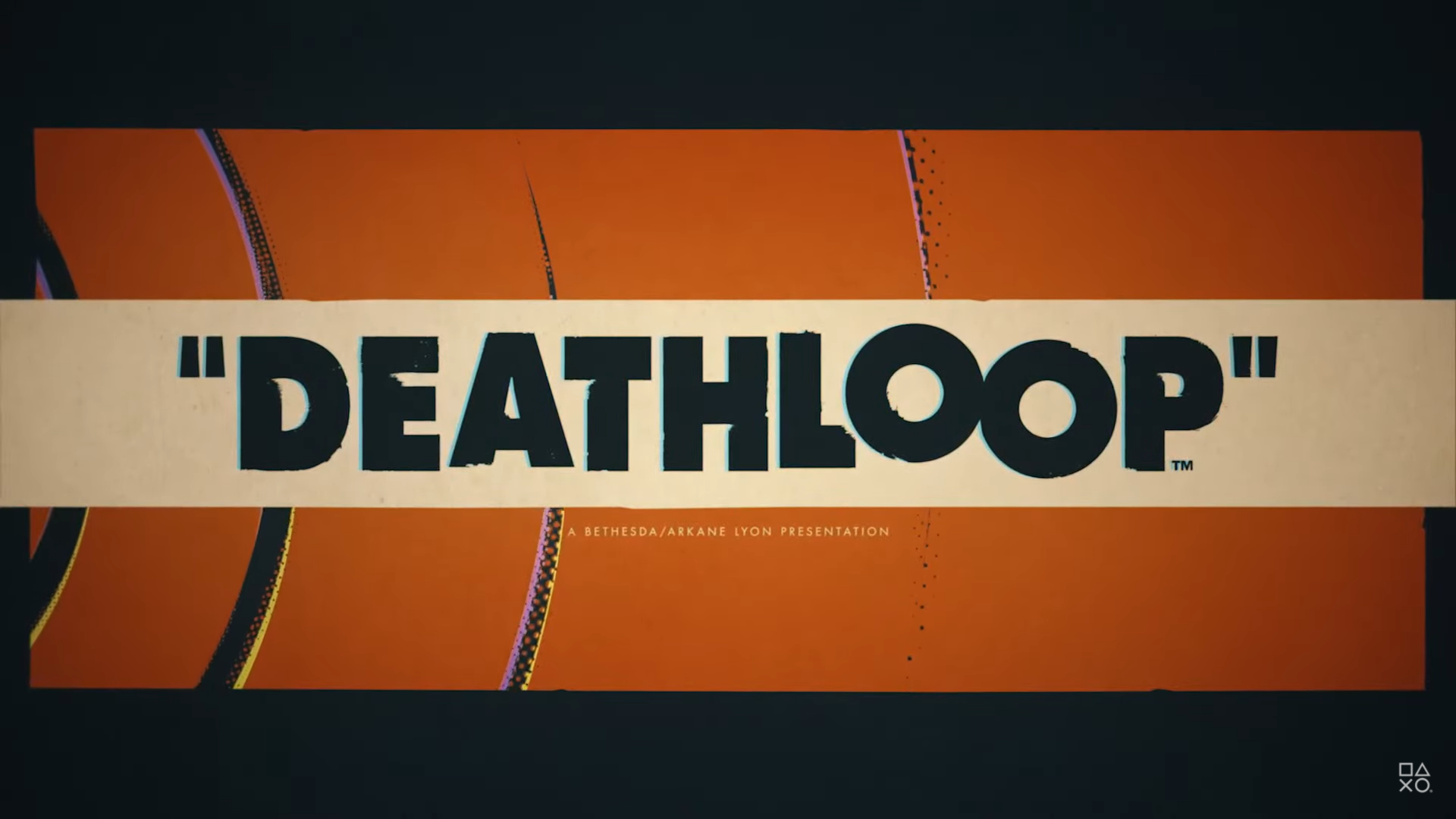 Deathloop is now available to pre-order on PS5. When you pre-order either the standard version of the game of the Deluxe Edition, youâ€™ll receive the following in-game bonuses:

Deathloop is slated to release as a one-year timed exclusive for the PS5 on 21 May 2021, before heading to PC as well. 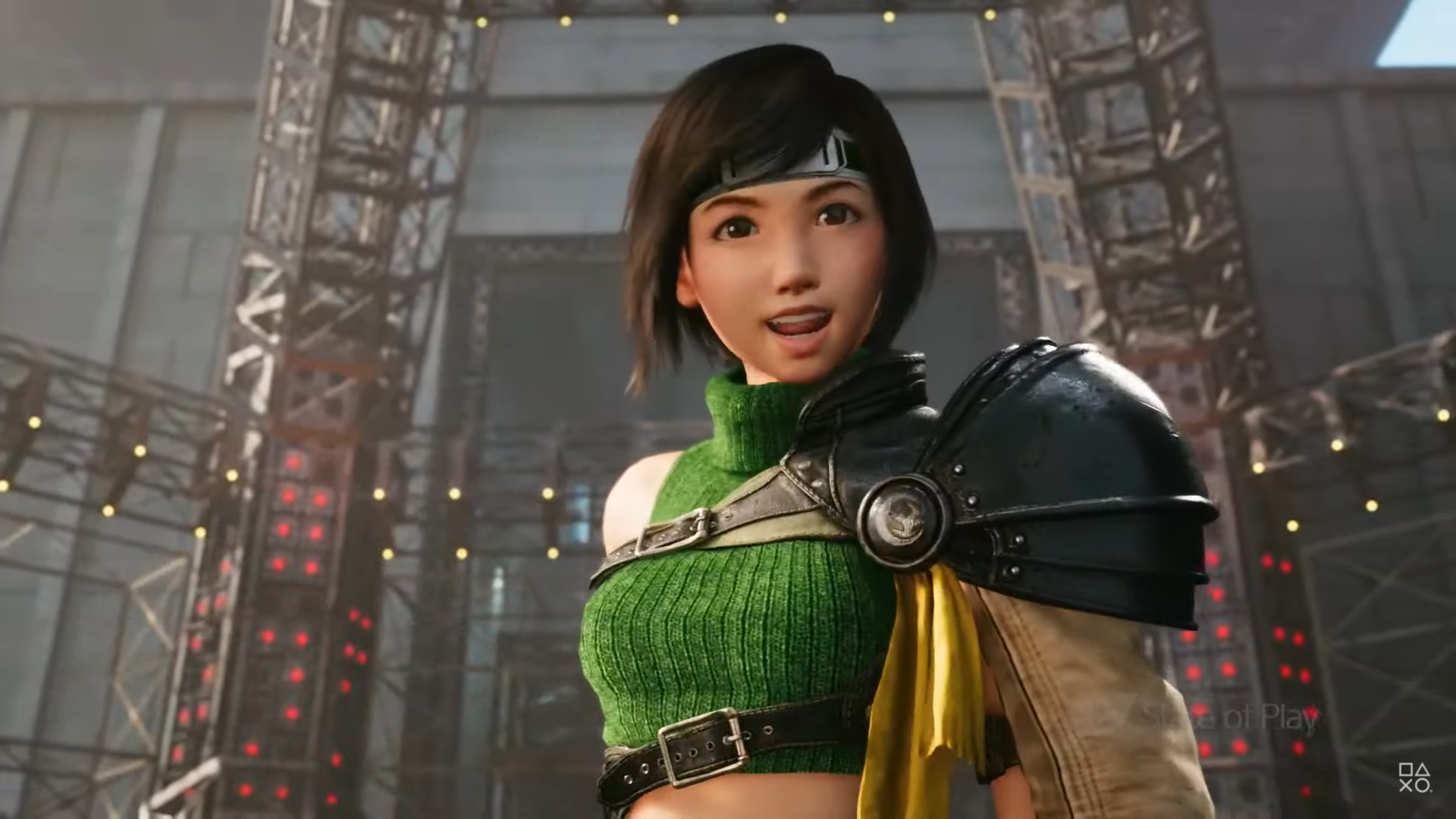 The game also includes a fully-customizablePhoto Mode where the player can take photos of in-game scenes and save their favourite memories, as well as a new episode that features Yuffie as the main protagonist. The updated game will feature a newly-added Normal (Classic) difficulty setting. 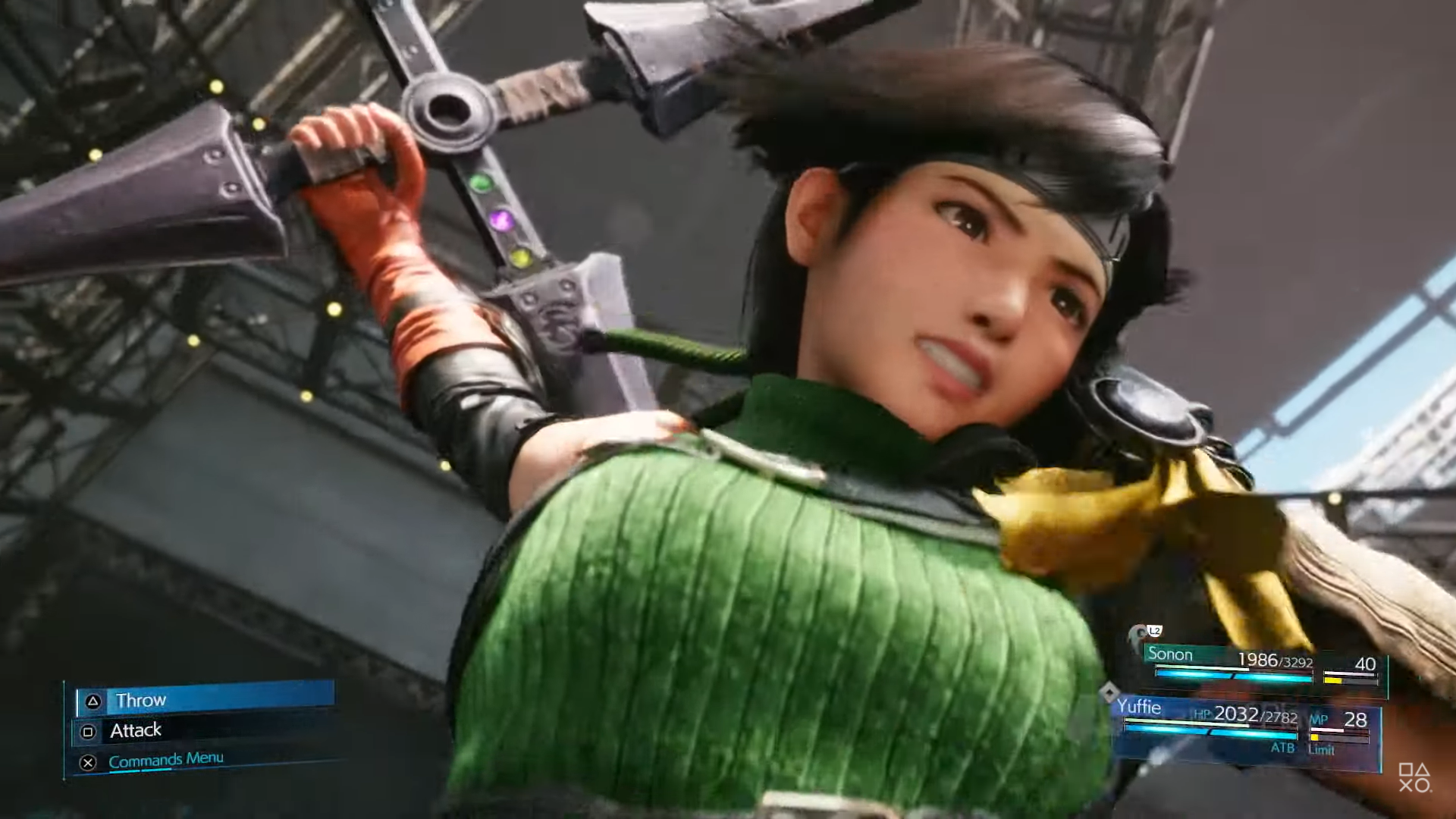 Those who own the physical or digital PS4 version of Final Fantasy VII Remake and want to experience the PS5 enhancements can upgrade to the PS5 version at no extra cost, and carry over their save data from the PS4 version.

However, it’s important to note that PS4 players who upgrade will still need to purchase the new episode featuring Yuffie separately.

The pre-order bonus for the digital version of the game features Yuffieâ€™s weapon â€œCacstar,â€ which can be used in her new episode. A Digital Deluxe Edition of the game will also be available, which will include a digital artbook and a digital mini soundtrack.

Update: It's missing just one. The SNK Neo Geo Mini presentation on 9 June listed Twinkle Star Sprites as one of its titles. Windjammers is still miss...

Rainbow Six QuarantineÂ wasÂ originally announced back in E3 2019 to be a three-player co-op shooter with a horror/zombie twist. However, Ubisoft ...