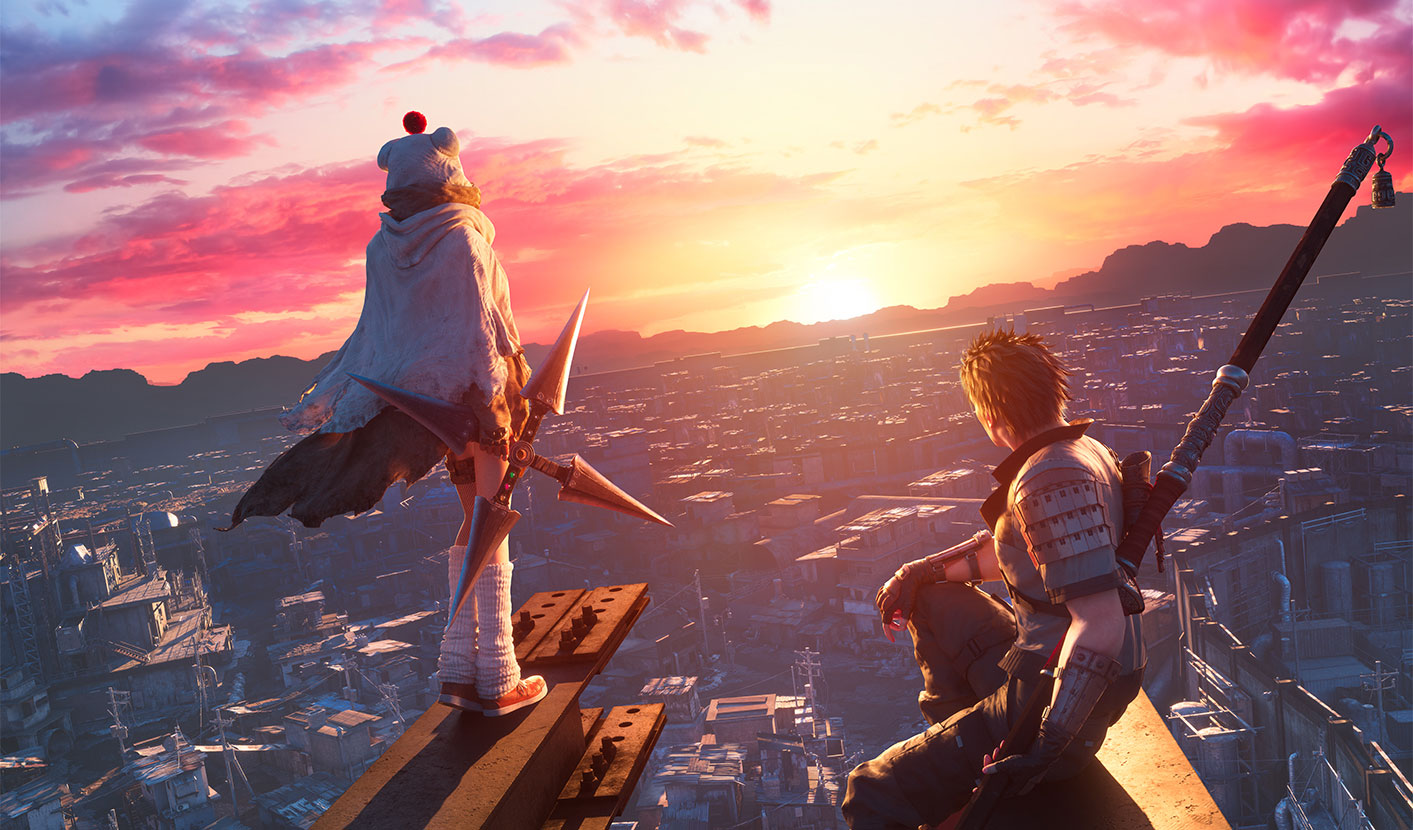 The first game is Final Fantasy VII: The First Soldier. It’s a battle royale game set in Midgar before the events of FFVII. You play a SOLDIER candidate and have to defeat other SOLDIER candidates to get chosen, I guess?

Judging from the likes and dislikes ratio, a lot of folks are split on this. This one’s coming out for mobile devices in 2021.

The second game is Final Fantasy VII Ever Crisis, a chapter-structured single-player game covering the whole of the FFVII timeline, from the original game’s events to the compilation titles like Dirge of Cerberus and Crisis Core. It’s kinda reminiscent of the Final Fantasy XV Pocket Edition mobile game, but with the OG edgelord Cloud and his Avalanche team. And probably a whole lot more polished, judging from the gameplay here.

This one’s slated for 2022. Guess those trademarks were handy, eh? 2021 and 2022 are looking to be the year of Final Fantasy VII transitioning before the remake’s sequel.

Who Won The Most Gold Medals At The Asian Games 2018 Esports Demonstration?

E3 2019: For Honor Shadows Of The Hitokiri Event Is Now Live