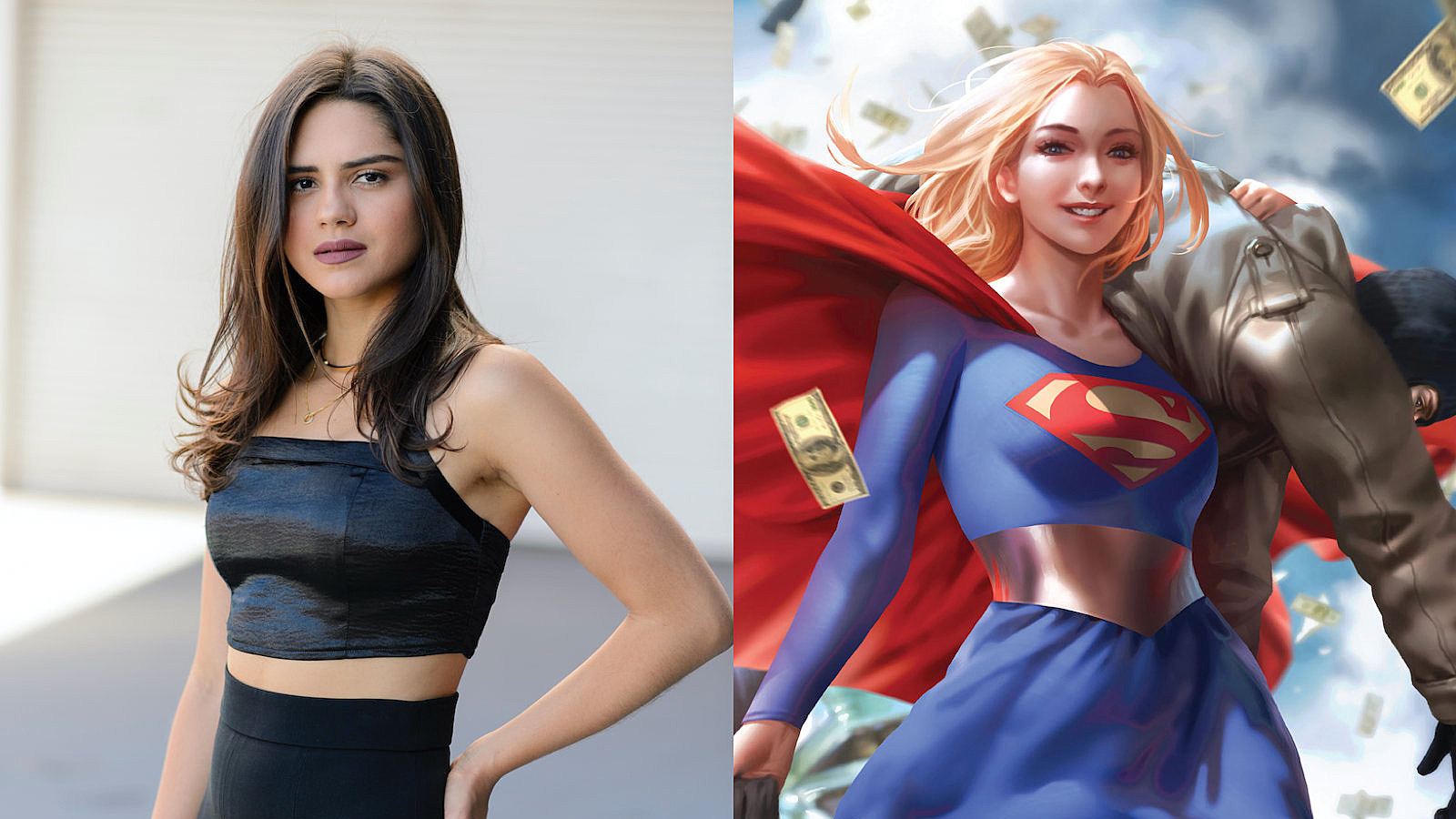 During the weekend, The Flash movie director Andy Muschietti announced the latest addition to his upcoming movie, which is slated to premiere on 2 June 2022.

The Young and the RestlessÂ star Sasha Calle will play the role of Kara Zor-El AKA Supergirl in the upcoming The Flash movie, which makes her the new movie version of the iconic character (and the first Latina Supergirl in history). According to Muschietti, she was chosen from more than 425 actresses who auditioned.

The talent pool was truly amazing and it was very hard to make a decision, but we finally found an actress who was destined to play this role.”

The actresses werenâ€™t informed what part they were reading for; until very late in the process. Calle also did a chemistry read with The Flash lead star Ezra Miller, who will be reprising his role as Barry Allen AKA The Flash.

Calle is best known for the role of Lola Rosales on The Young and the Restless and the YouTube miniseries Socially Awkward. She was even nominated last year in the Outstanding Young Performer in a Drama Series category at the Daytime Emmys.

In pop culture and media history, Supergirl was first played in live-action by Helen Slater in the 1984 Supergirl movie, Laura Vandervoort in the Smallville TV series and later by Melissa Benoist on CW’s Supergirl TV series.

During 2020’s DC FanDome event, Muschietti revealed that his The Flash movie will apparently “restart” everything in the DCEU (DC Extended Universe) and serve as a soft reboot of sorts.

Re-post: Andy Muschietti | Been doing a lot of flashbacks lately but today is about a Flash forward. #TheFlashMovie @SashaCalle pic.twitter.com/3vD3XP2rbd

The Made In Abyss Game Launches This Fall