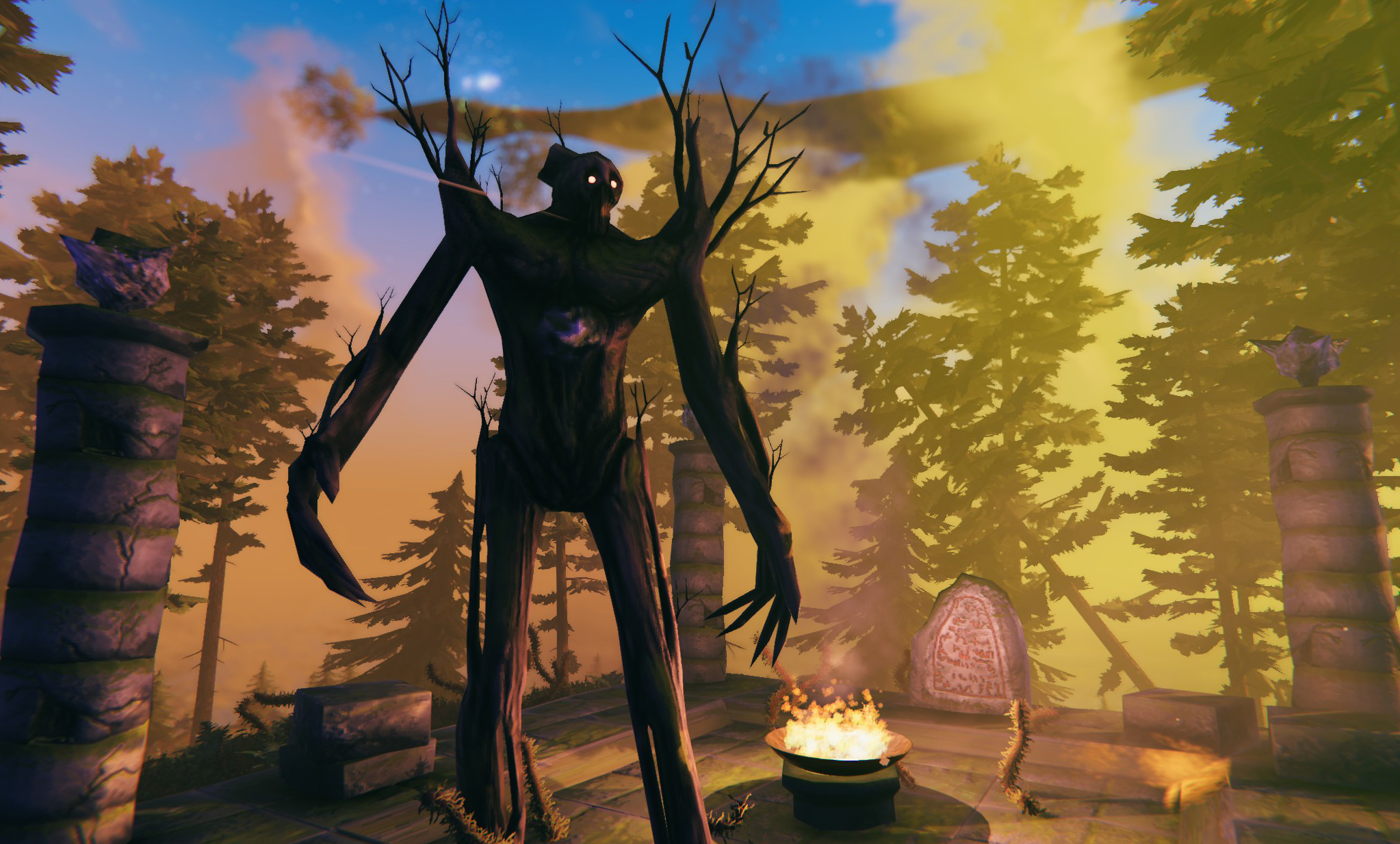 Survival game Valheim is getting more and more love from PC gamers despite being only an Early Access title. It may have a lot to do with its survival and crafting gameplay; it seems to be a cut above the rest and improves upon the survival game formula.

Valheim’s rise has been on a high, selling more than 3 million copies in less than three weeks on Steam. In fact, at one point (precisely yesterday during BlizzCon 2021), the game was at second place on the Steam most-played games chart, just below Counter-Strike GO.Â

Here are the current stats for the top five games on Steam (via Steamdb).

Keep in mind that Valheim is the only game that’s recent, since it came into play on 2nd February 2021. This means these concurrent player numbers and peak numbers are pretty dang impressive, especially in the Steam top five most-game played charts.

This also cements the fact that if you have a cool hook to your game, there will be people who will jump aboard your PvE-focused survival adventure game. Here’s a quote from Iron Gate Studios co-founder Henrik TÃ¶rnqvist (via PC Gamer) about the state of the game:

“We had a feeling that it would sell pretty well, at least to sustain us, you know. But it being a million seller, and now two million seller, is something we could never have guessed. It’s quite incredible, and very humbling also, I might add.”

If you’re looking for a bandwagon game to jump aboard for streaming and whatnot, give Valheim a go. In fact, use our beginner’s guide to sort yourself out early into the game’s trying areas.

My Favourite Indie Game Announcements From The Latest Nintendo Direct