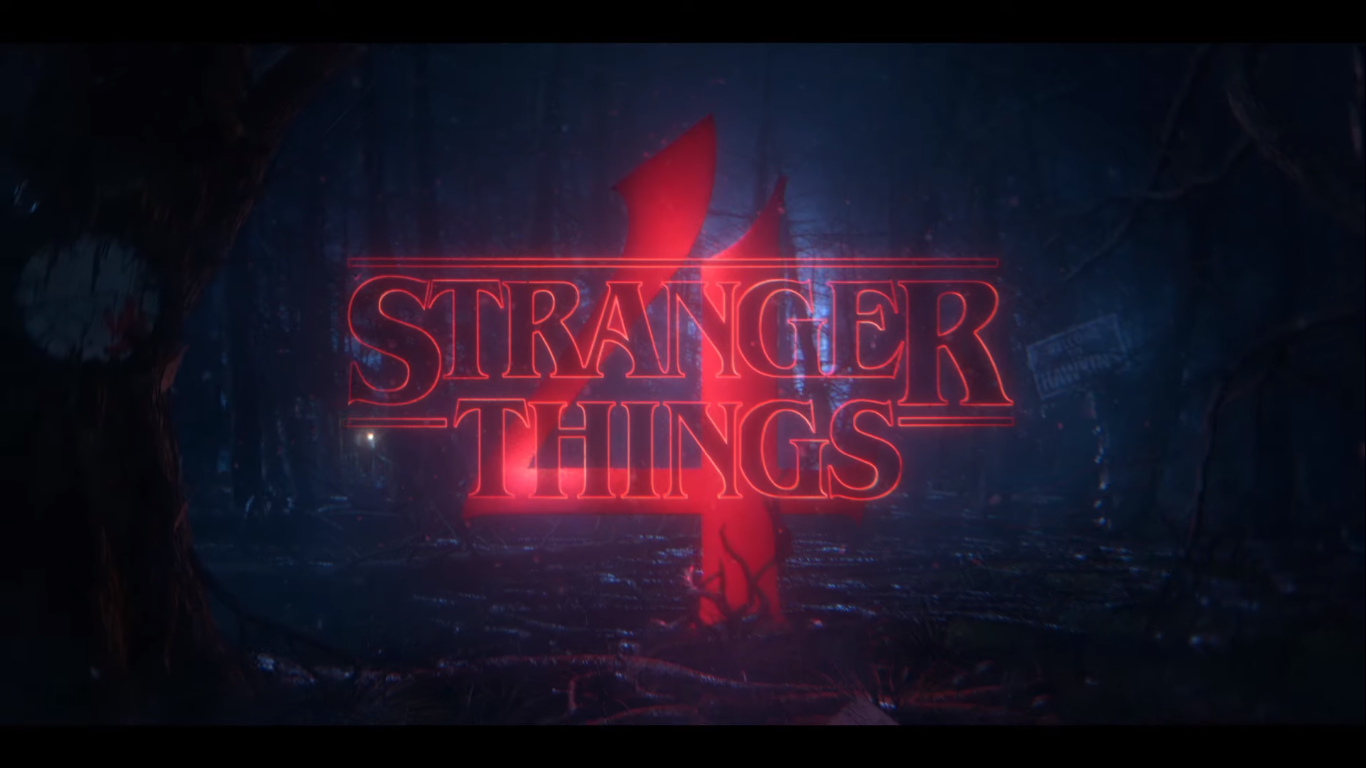 The new Stranger Things 4 teaser confirms that Hawkins police chief Jim Hopper (David Harbour) is still very much alive despite his apparent demise at the end of Season 3.

From Russia with loveâ€¦ @stranger_things pic.twitter.com/bHzsMhXNuh

It’s ironic that the streaming giant decided to reveal this vital piece of information for the upcoming new season of Stranger Things on Valentine’s Day of all days. I pointed out the evidence and probability that Hopper is alive in my spoiler-filled discussion of Stranger Things 3, which has turned out to be true.

I was right, “The American” mentioned by the Russians in the post-credits scene of Stranger Things 3‘s final episode was indeed referring to none other than Hopper himself. He must have somehow dropped through the ‘key’ or portal that exploded in that same episode.

However, the new Stranger Things 4 teaser doesn’t reveal anything else, but it could also mean that a full trailer is not that far off and that the Stranger Things 4 release date might be closer than we expected.

The first season debuted in July 2016, the second in October 2017, and the third in the month of July 2019. If that cycle repeats, we could be getting Stranger Things 4 sometime in October 2020, though this all remains speculation for now.

In the meantime, check out the Stranger Things 4 teaser below.