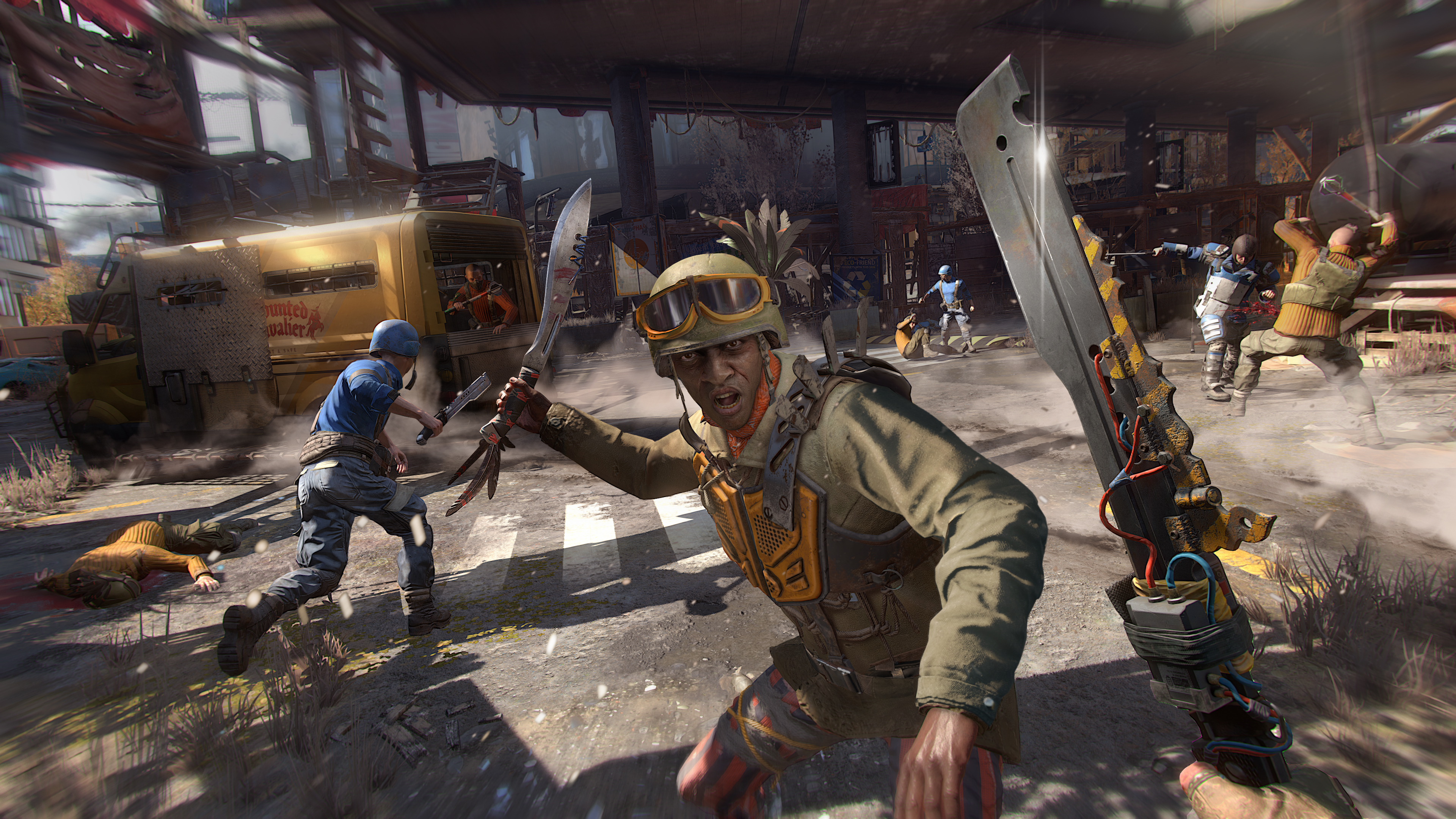 Despite delays and having one of its main writers kicked out of the project due to controversy, the zombie-killing parkour action-adventure game Dying Light 2 is still scheduled for 2021. No, it’s not in development hell, but the Techland-developed game isn’t saying much aside from what’s stated on the update video below.

Apart from the developers saying “we’re still working on it”, the end of the trailer showcased some snippets of new gameplay. And the aforementioned 2021 release year. Anything’s possible, including last-minute delays, but Techland is taking the release of Dying Light 2 very seriously. After all, they admit that the game’s 2018 announcement was too early.