The Falcon And The Winter Soldier Guide: What You Need To Know

Marvel Studios’ The Falcon And The Winter Soldier is slated to premiere on 19 March 2021 exclusively on Disney Plus. As such, let’s give you the lowdown on these two Marvel Comics characters.

What We Know About The Falcon And The Winter Soldier 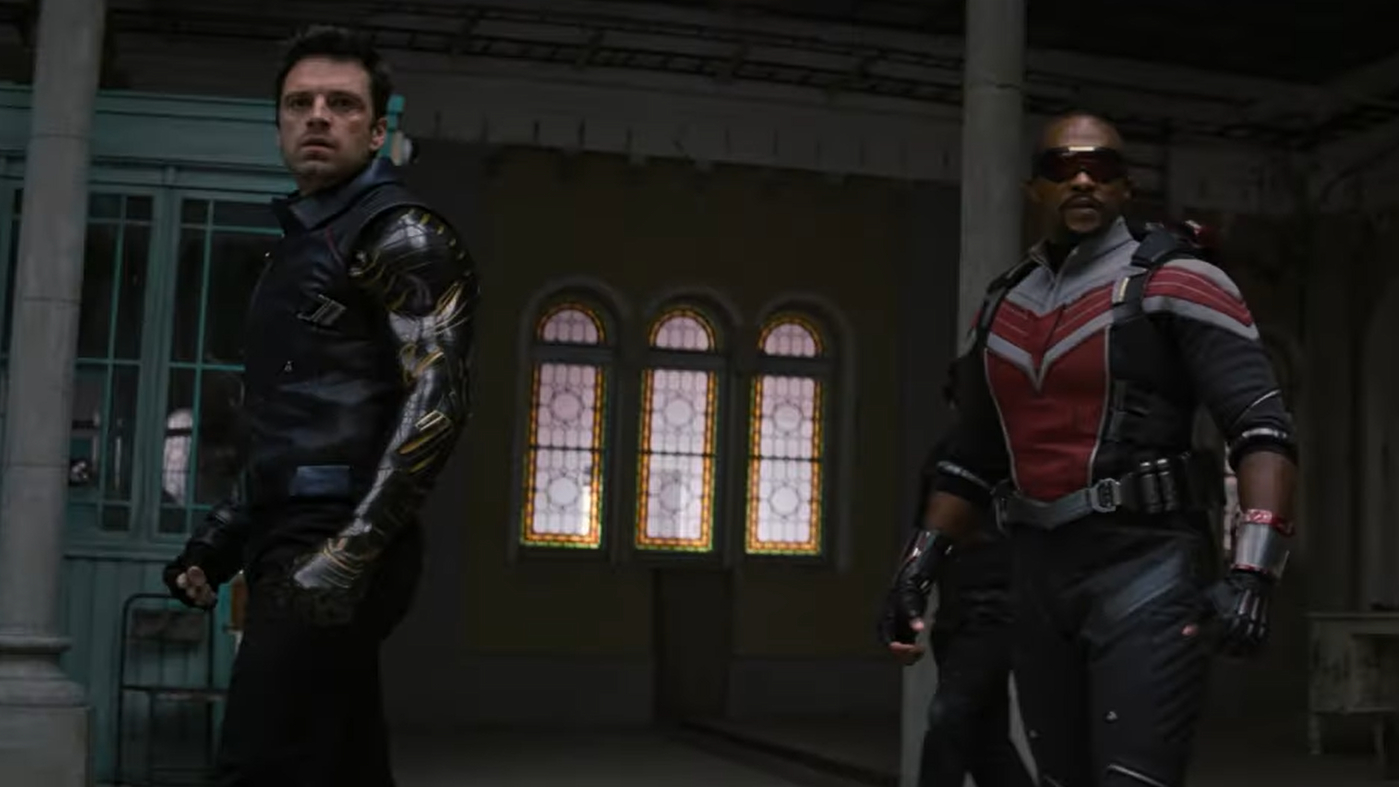 It is planned to run for a total of only six episodes and will focus on the post-Avengers Endgame adventures of both Sam Wilson AKA the Falcon (Anthony Mackie) and Bucky Barnes AKA the Winter Soldier (Sebastian Stan), as well as who will be picking up the mantle and legacy of Captain America after Steve Rogers.

So far, just like WandaVision before it, we know next to nothing about the plot of The Falcon And The Winter Soldier. However, we do know the key characters who will be playing the biggest roles in the series, including: 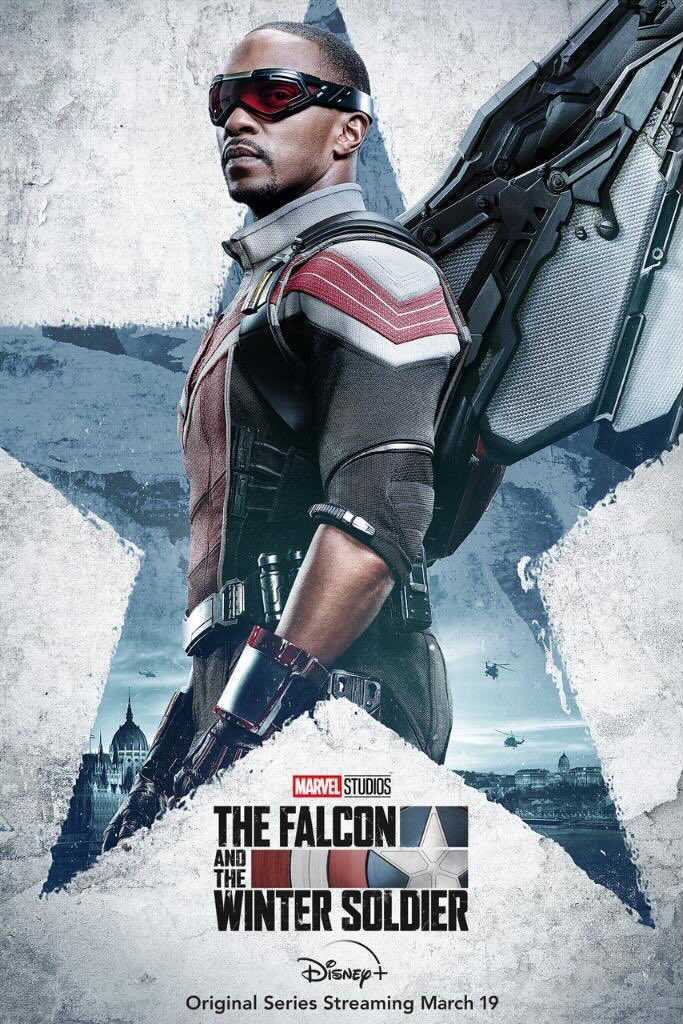 Sam Wilson is the hero known as the Falcon. The last time we saw him was in 2019’s Avengers Endgame when he was brought back to life and given the shield of Captain America by Steve Rogers. While Steve Rogers willingly gave him the shield, the government and even the citizens of the US might not accept him as the new Captain America.

That’s exactly what happened in the comics. In the comics, Sam was the third person to carry the shield and pick up the mantle of Captain America, and it wasn’t an easy transition. A lot of people didn’t accept him, saying that he’s not “their Captain America”. The Marvel Cinematic Universe version will most likely face the same level of scrutiny and discrimination.

Who knows, Sam might not even turn out to be the next Captain America, and that brings us to the next candidate for the mantle… 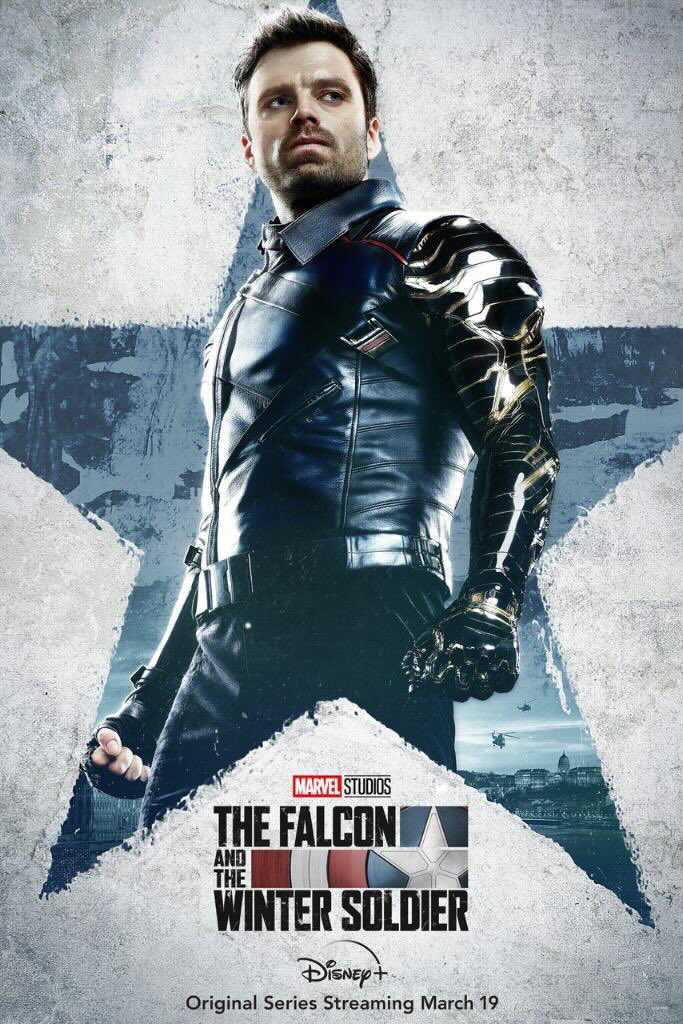 Some might say that Bucky Barnes should be the best candidate to be the next Captain America. Not only was he Steve Roger’s oldest and best friend, but he’s also a man out of time and imbued with enhanced strength. Even though Bucky seemingly approved of Steve choosing Sam as his successor, he might be feeling more than a little envious and hurt inside.

Why didn’t his best friend choose him? Isn’t he more deserving? Sure, The Falcon And The Winter Soldier might be buddies for now, but there could be conflict down the road. In the comics, Bucky was the second person to carry the shield and pick up the mantle of Captain America, but he was never chosen by Steve. He did so out of necessity and a sense of duty.

But wait, there’s another unexpected candidate in the mix, and his name is… 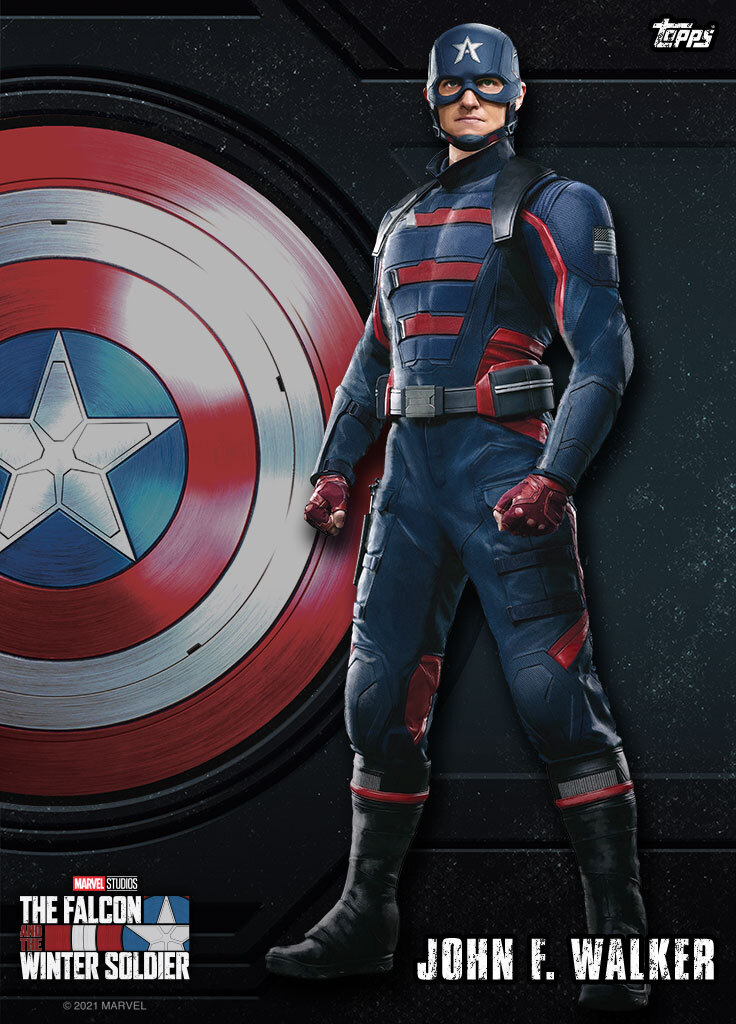 John F. Walker AKA US Agent (Wyatt Russell) is a brand new character making his debut into the Marvel Cinematic Universe as the US government appoints him as the new ‘officialâ€™ Captain America, much to the chagrin of both Sam Wilson and Bucky Barnes.

In the comics, John F. Walker was a super-soldier who started as a villain called the Super-Patriot, before replacing Steve Rogers as Captain America when the former refused to follow the orders of the government agency Commission On Superhuman Activities. However, he goes to blows against Steve Rogers for being too brutal and crossing the line while carrying the shield. After Steve Rogers reclaims the shield, John takes on the name US Agent and joins the West Coast Avengers (at the time consisting of the Scarlet Witch, Vision and more).

He’s not a full-on villain, but he’s more like what the Punisher would be like if he takes on the shield. An overzealous and sometimes even psychotic anti-hero, if you will. 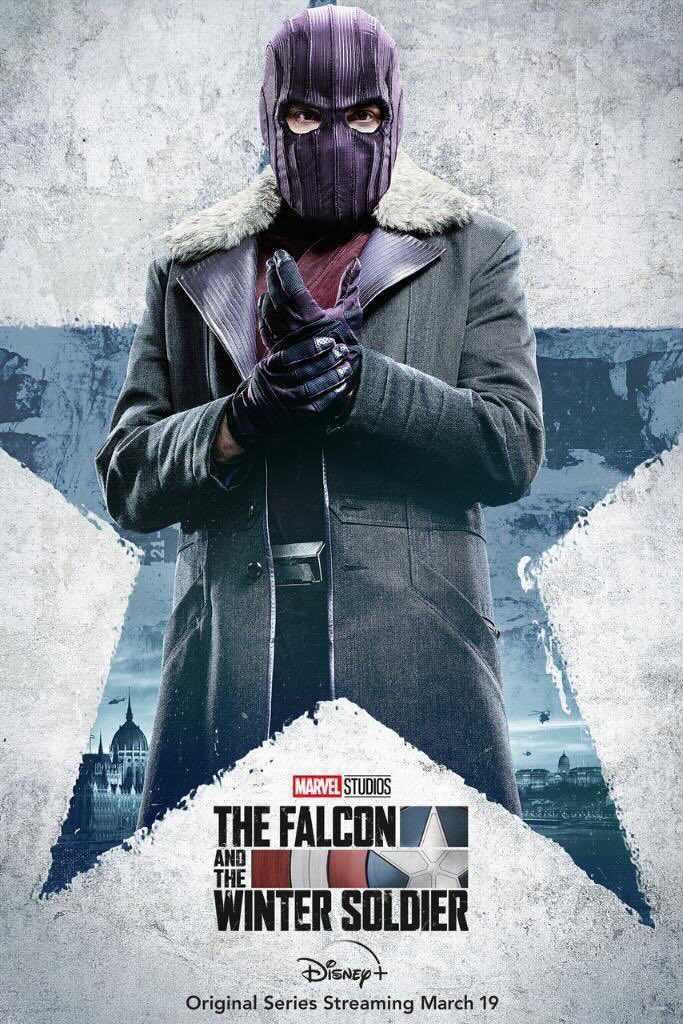 The real antagonist of The Falcon And The Winter Soldier is Helmut Zemo AKA Baron Zemo (Daniel BrÃ¼hl). We last saw him in 2016â€™s Captain America Civil War and he was being detained. However, this is a supervillain we’re talking about and he must have somehow escaped since then. Perhaps he was gone during The Blip (Thanos’ Snap) in prison and brought back to life to discover newfound freedom? We’ll find out soon enough.

Comic book fans will be happy with his new costume, which is more faithful to the comic book version compared to his look in his debut movie. Not only does he finally wear the iconic purple mask, but he also has the fur collar trenchcoat thatâ€™s also part of his trademark look. In the comics, he’s traditionally been both a Captain America and Avengers villain. He was responsible for creating the supervillain group Masters Of Evil and being the leader of a group called the Thunderbolts (which is a group of villains masquerading under the public pretence of being superheroes).

Karli Morgenthau / Leader Of The Flag-Smashers 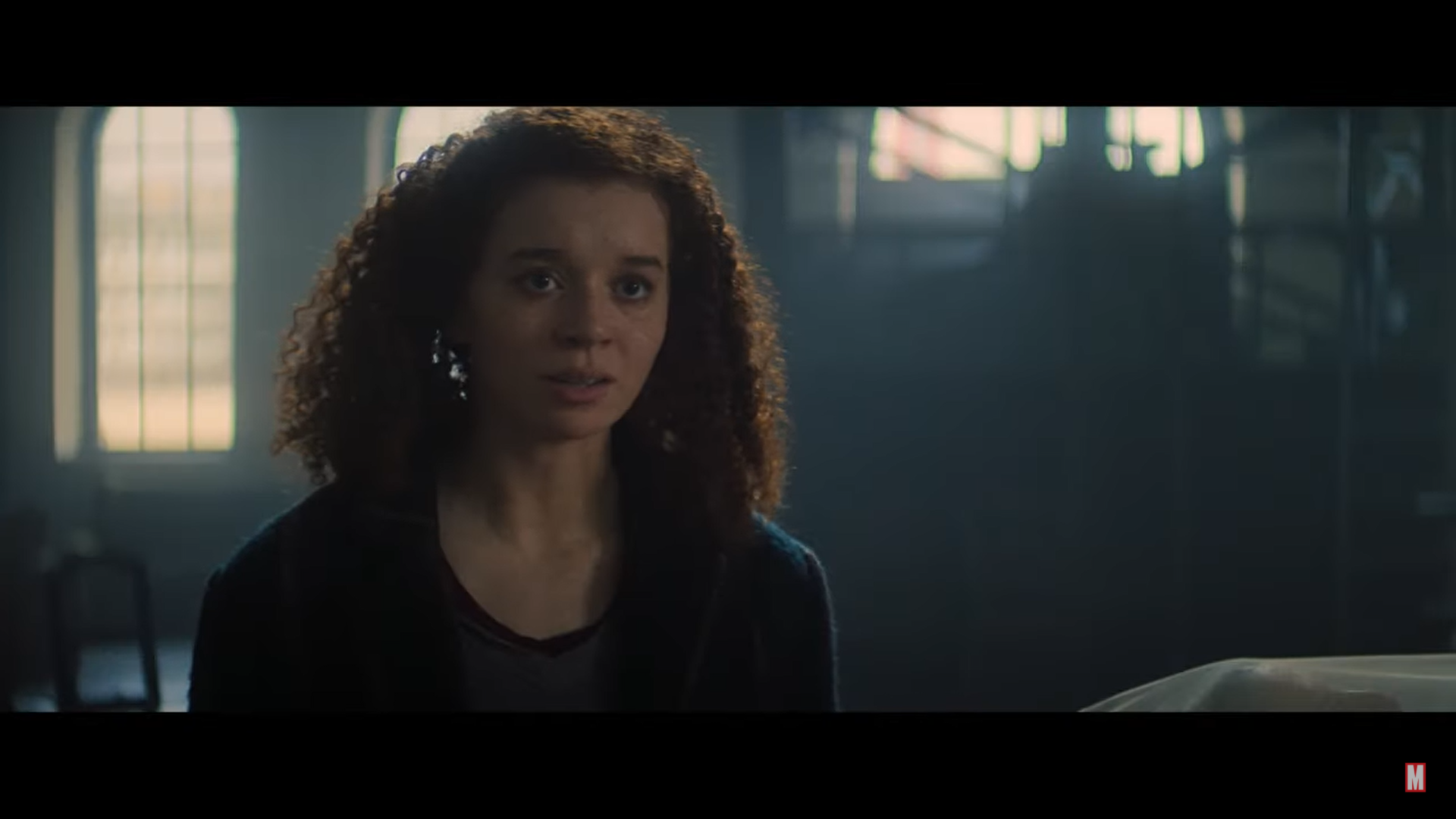 Actress Erin Kellyman will make her Marvel Cinematic Universe debut as Karli Morgenthau AKA the leader of the Flag-Smashers; an anarchist terrorist group with a goal in mind. In the comics, the Flag-Smasher has always been an individual supervillain who is basically anti-patriotic and anti-US, so the MCU has basically adapted the character into an entire group/organization instead and changed the gender of the original Flag-Smasher (whose name is Karl Morgenthau).

Is Karli Morgenthau and the Flag-Smashers related to Zemo? We don’t yet, but it’s definitely possible. 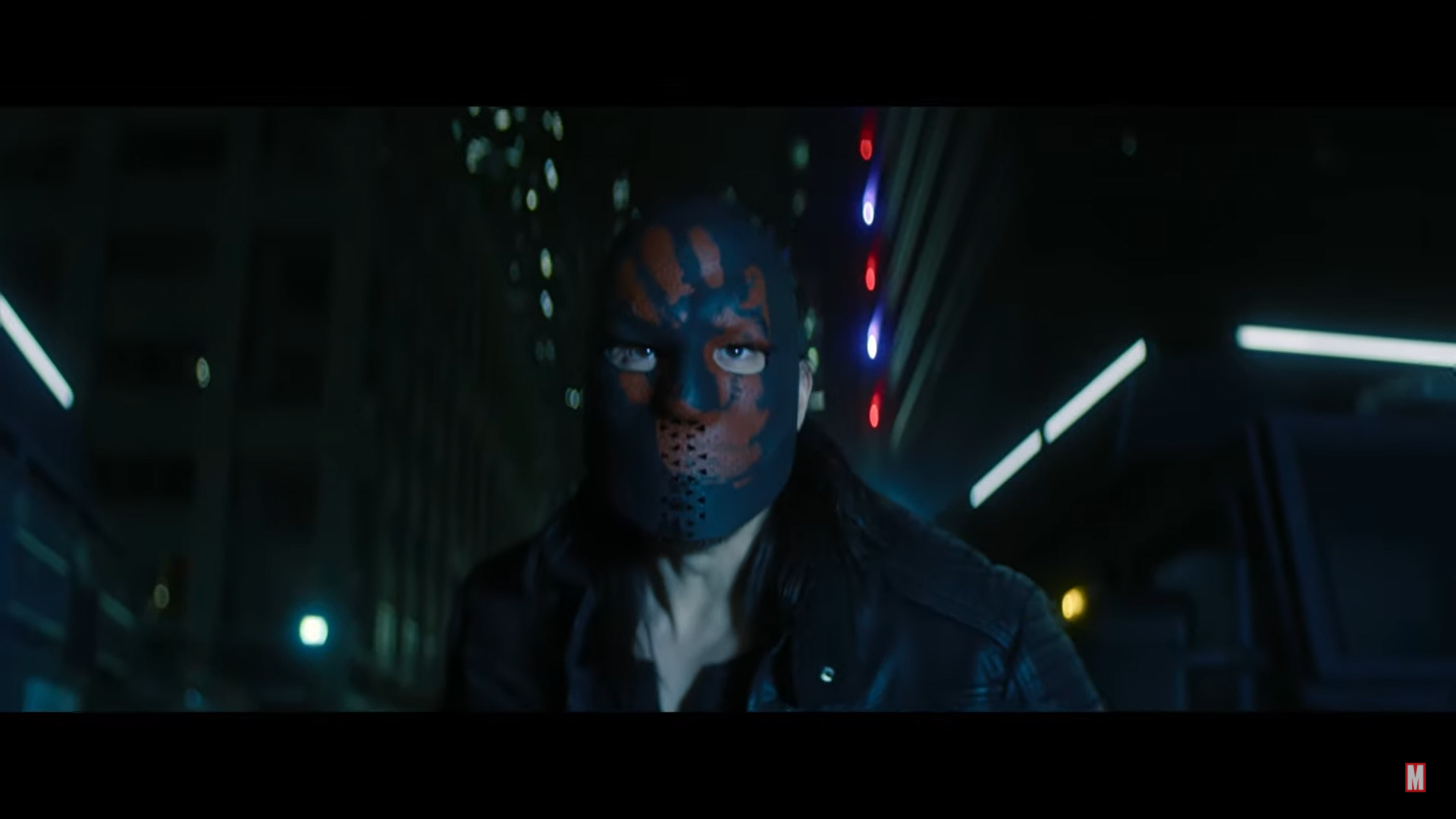 One of the Flag-Smashers. 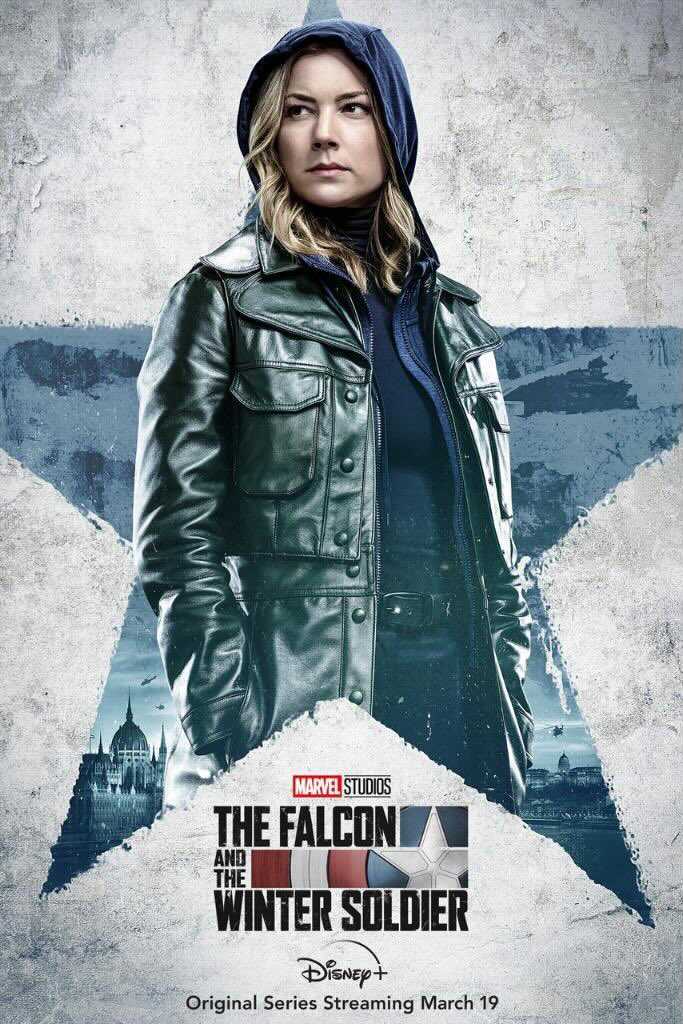 Sharon Carter (Emily Van Camp) returns to the MCU for the first time since 2016â€™s Captain America Civil War and sheâ€™s seemingly on the run for some reason. I have reason to believe that The Falcon And The Winter Soldier will introduce a version of the comic bookâ€™s Commission On Superhuman Activities and thatâ€™s probably why Sharon is now like a fugitive of some sort.

Her current allegiance is unclear; she could either be working for the government or against them. Once a (SHIELD) spy, always a spy. She will probably help both the Falcon and the Winter Soldier, considering that she was once in love with Steve Rogers. 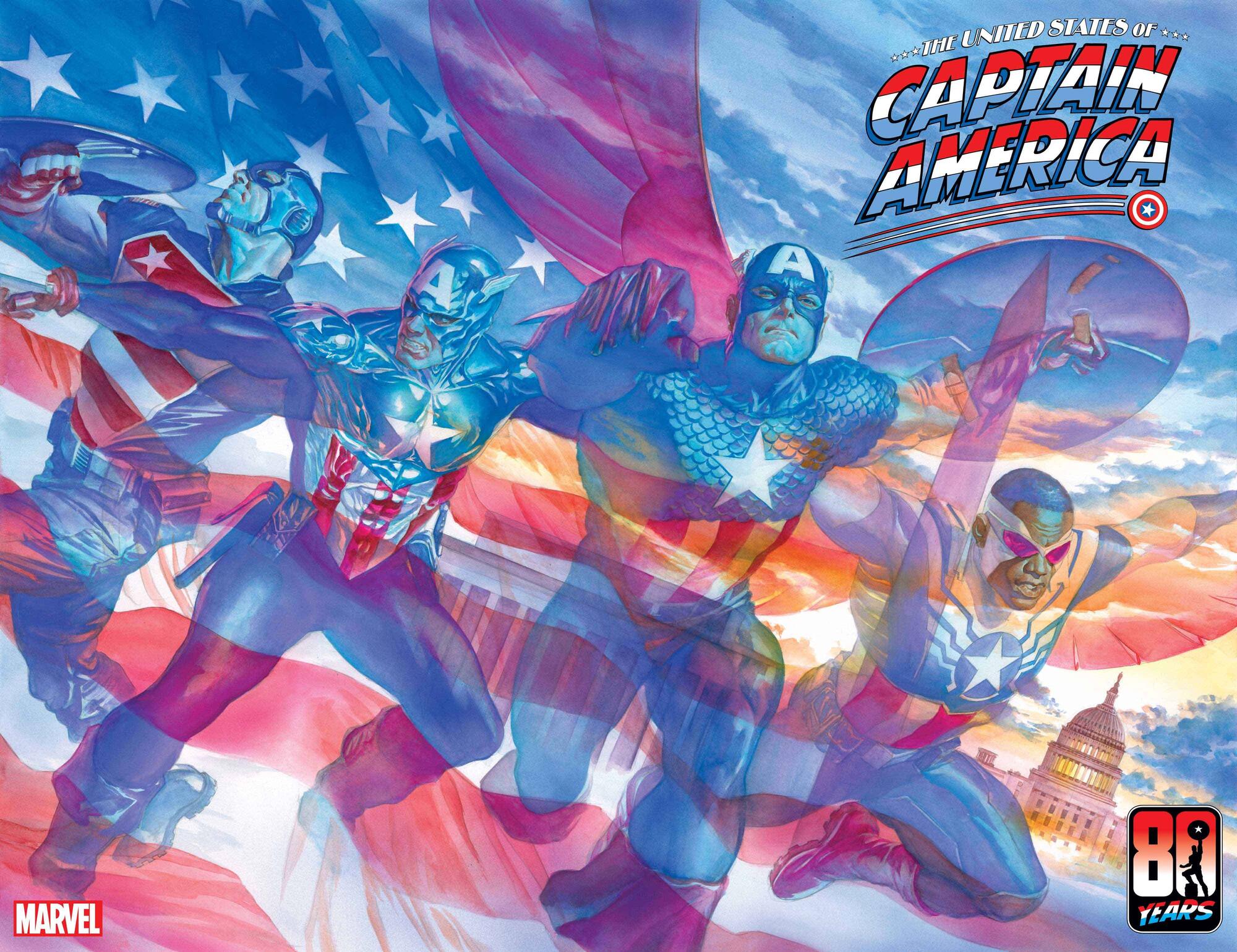 Of course, I could simply recommend watching all 23 movies and 1 TV series (WandaVision), but that might be too much to retread. To prepare for The Falcon And The Winter Soldier, all you really need to watch (which are essential) are the following:

What about comics? Well, that’s a bit difficult to recommend, considering that The Falcon And The Winter Soldier isn’t based on any single comic book story arc. However, the following comics will let you learn more about both the Falcon and the Winter Soldier:

What To Expect From The Falcon And The Winter Soldier 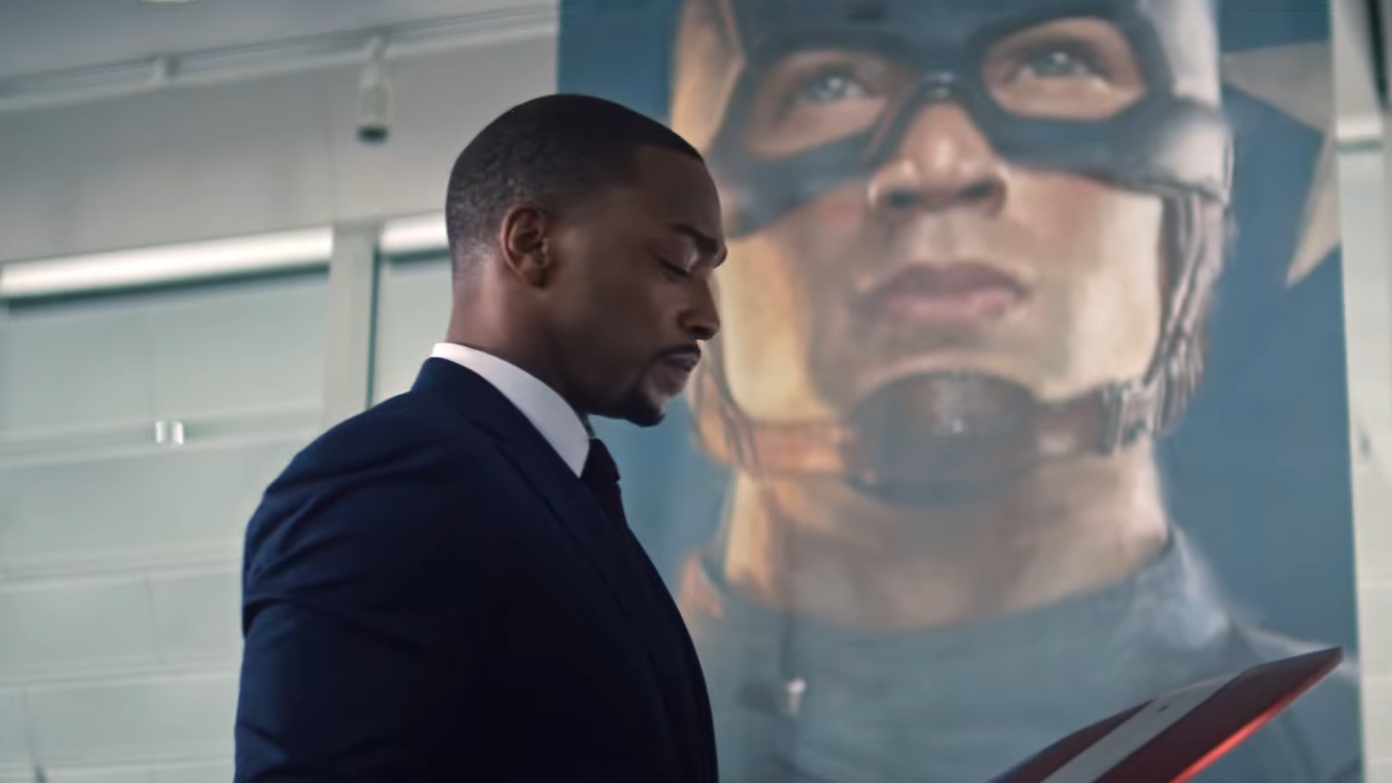 It’s too early to say anything much about the upcoming series, but it’s important to note that The Falcon And The Winter Soldier will be our first proper look into the world of the Marvel Cinematic Universe at large since 2019’s Spider-Man Far From Home. The recently-concluded WandaVision was focused more on just Westview, as well as telling the personal stories of the Scarlet Witch and the Vision.

It will be interesting how the world and the US government’s perception of superheroes have been affected by the Blip (Thanos Snap). We saw a bit of that in former SWORD Director Heyward’s actions in WandaVision. He was paranoid and adamant to have Vision as a weapon in a world filled with threats of all kinds.

Perhaps now the entire world is more paranoid and suspicious of superpowered individuals than before? We’ll see when The Falcon And The Winter Soldier debuts on 19 March 2021.

News
Did Birds Of Prey Just Get A Name Change?

Despite receiving positive reviews from critics (but not from me here at KKP),Â Birds Of Prey (And The Fantabulous Emancipation Of One Harley Quinn)...

A couple weeks back we wrote about how Activision sneakily applied for a patent application for an in-game engine to manipulate multiplayer matchmakin...