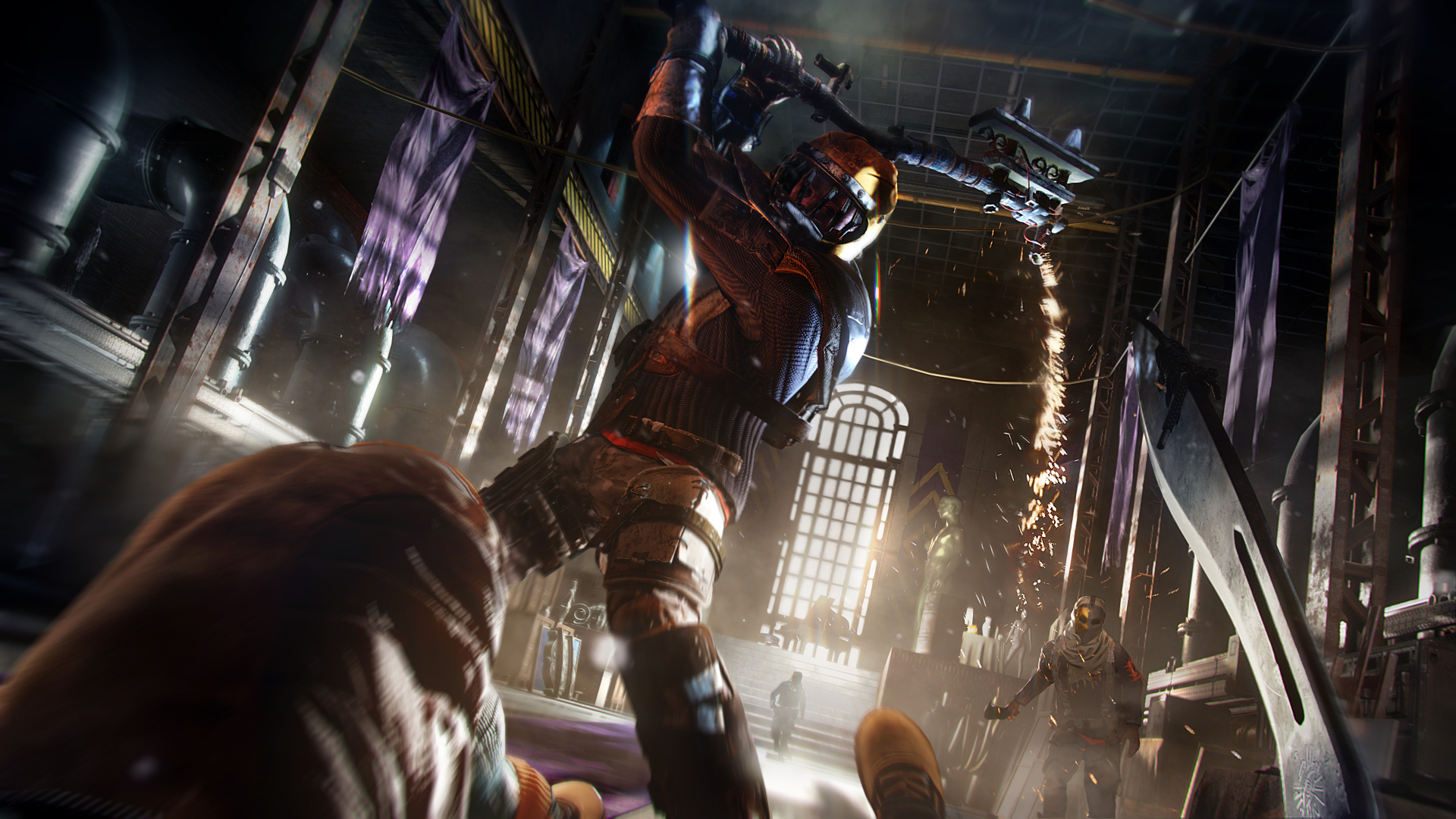 We’re finally receiving an update on Dying Light 2 next week.

We've got a few words to share with you about the Dying Light 2 development process.
Be sure to be with us next Wednesday.

Want to see it first? Join our discord server now at https://t.co/Iyivc8uFWx pic.twitter.com/gkfcGLgsdV

Eager fans can join theÂ Dying LightÂ Discord channel to be the first people to receive the update when it eventually arrives.

Dying Light 2 was originally announced for the PS4, Xbox One, and PC back in June 2018. In June 2019, the game was delayed to spring 2020, but in January 2020, it was further delayed indefinitely to an unspecified release date. Multiple developers have left the project since its original announcement, including writer Chris Avallone and lead art director Pawel Selinger.