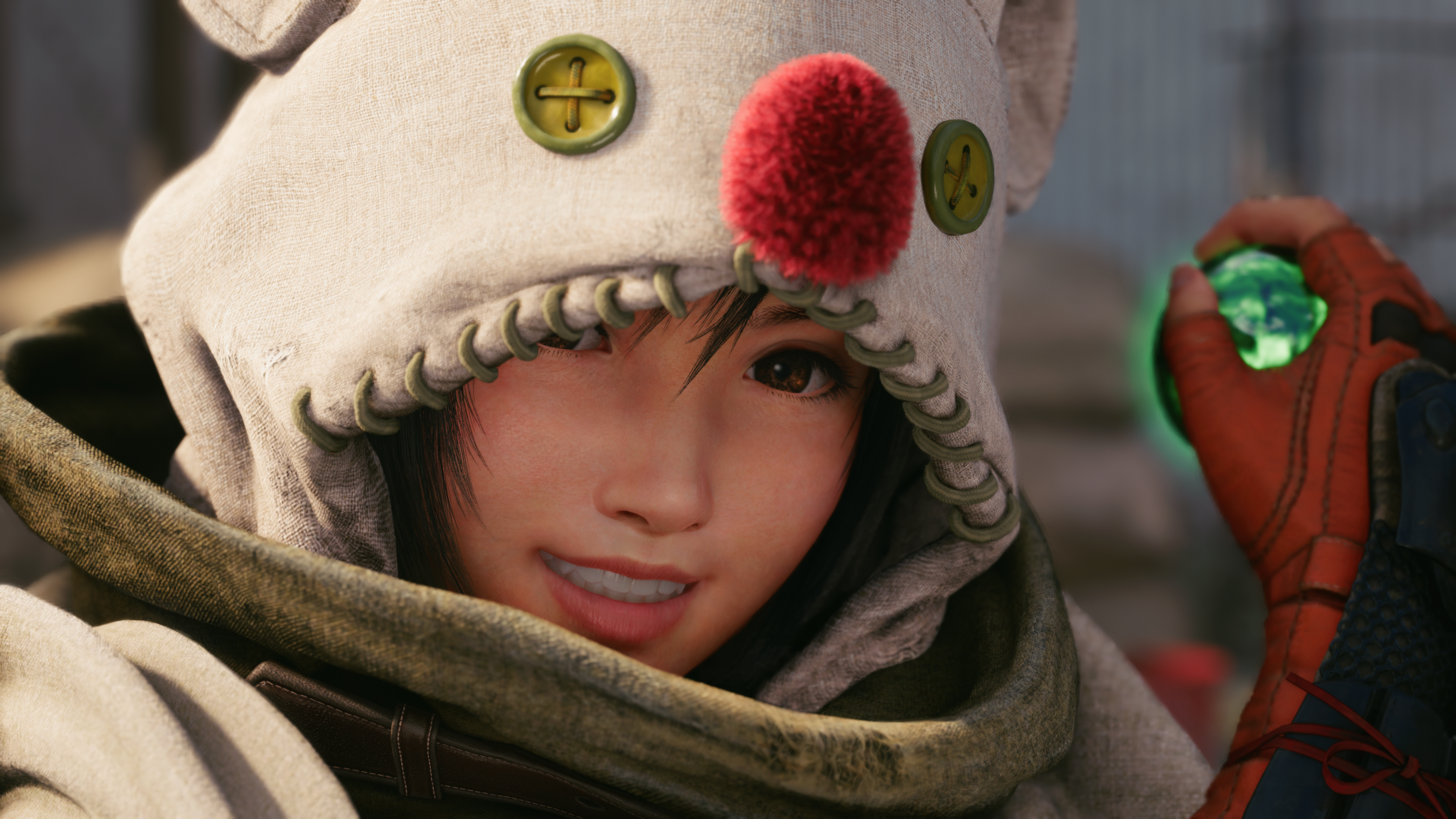 Square Enix has unveiled new details and screenshots for Final Fantasy VII Remake Intergrade for the PS5. These include the upcoming gameâ€™s enhancements on PS5 and more.

Final Fantasy VII Remake Intergrade on PS5 will benefit from several new elements, including the following:

Users who own the PS4 version of Final Fantasy VII Remake can upgrade to the PlS5 version free of charge. However, the Yuffie episode requires a separate purchase. Save data from the PS4 version can be carried over.

Fog effects have also been enhanced, creating a more realistic atmosphere in Midgar than ever before.

The resolution of some textures has been upgraded, depicting the world in more detail than ever before.

With Photo Mode, you can position the camera, as well as adjust the angle, colours, exposure, and more to take the perfect screenshot.

In Performance Mode, the game prioritizes a stable, 60 frames per second frame rate. In Graphics Mode, it prioritizes high-resolution at 4K.

In the disorder of the Mako Reactor 5 explosion in Midgar, Wutai â€œShinobiâ€ operatives Yuffie; a girl wearing a Moogle cloak, and Sonon; her reliable partner; manoeuvre behind the scenes under secret orders. Their target: the â€œUltimate Materiaâ€ developed by Shinra Electric Power Company.

With the cooperation of Avalanche HQ, they set foot into enemy territory for revenge and to restore the glory of their hometown. Guided by the planetâ€™s tears, the gears of a new fate begin to turn.

A member of the â€œShinobi,â€ Wutaiâ€™s elite corp of ninja operatives. She styles herself as both a ravishing beauty and world-class materia hunter, as well as various other titles.

She trifles with enemies using her huge shuriken and nimble movements. She fights to save her hometown, which lost its glory following its defeat in the war against Shinra. She infiltrates Midgar under the secret orders of the new Wutai government.

A soldier born in Wutai. He trained under Yuffieâ€™s father, Godo Kisaragi, and is a student of kempo and bojutsu. He fought in the war at a young age, through which his resentment towards Shinra grew stronger.

He has been assigned to work with his younger-but-senior associate Yuffie for an infiltration mission. With a serious demeanour, he kindly follows his reckless partner.

In the new episode, Yuffie and the companyâ€™s activities take place over the course of two chapters. The Wutai Shinobi who infiltrated Midgar collude with Avalanche HQ, and attempt to steal the â€œUltimate Materiaâ€ from Shinra Electric Power Company.

Yuffie specializes in both close-range and long-range combat, allowing you to enjoy exhilarating battles unlike any of the other playable characters using the shuriken and ninjutsu.

Yuffie also has various unique field actions. With her shuriken, she can break â€œShinra Boxesâ€ and activate other mechanics from a distance. She can also perform ninja-like actions such as crossing a wire fence.

Final Fantasy VII Remake Intergrade is slated to release exclusively for the PS5 on 10 June 2021.