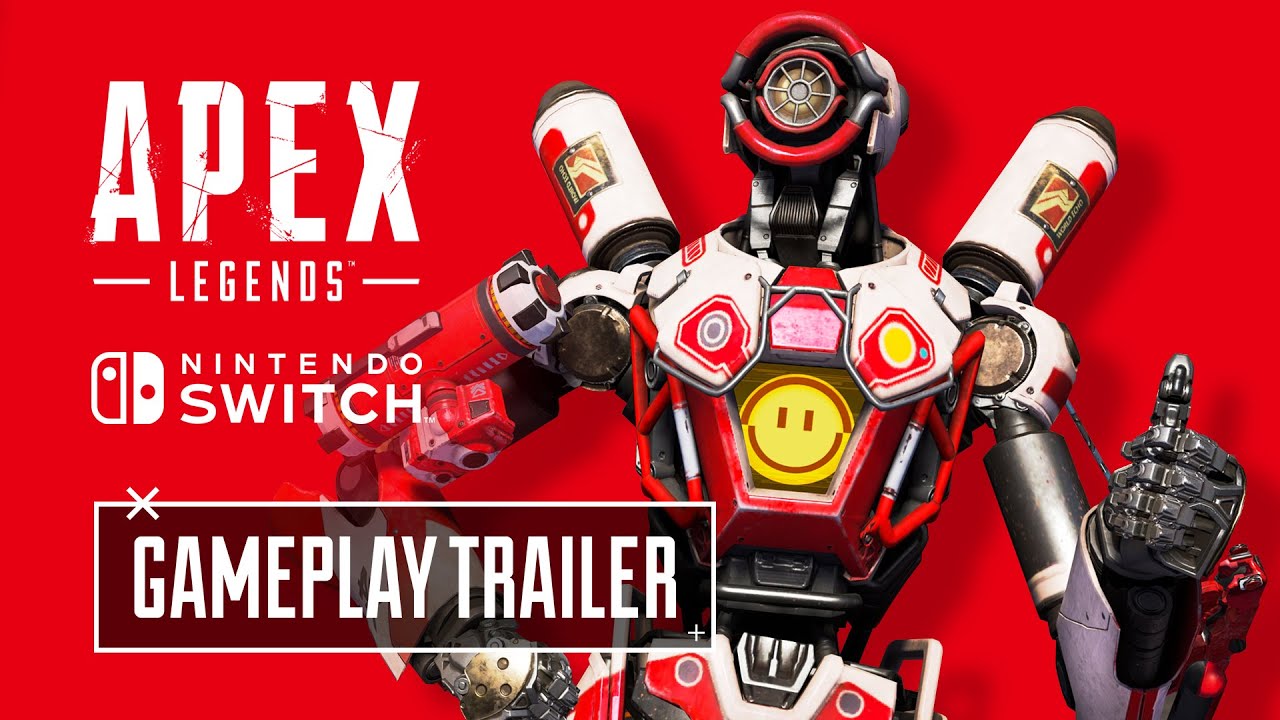 Apex Legends is coming to the Nintendo Switch on 9 March 2021, and Respawn Entertainment has released the official trailer for the upcoming launch.

The trailer reveals the Nintendo Switch exclusive â€œP.A.T.H.â€ Pathfinder Legendary Skin and gives us a taste of what gameplay looks like on the hybrid console. It doesn’t look too bad, but just like Blizzard’s Overwatch before it, it does look noticeably worse than its console and PC counterparts.

The Comic-Con 2020 At Home Panels Worth Checking Out