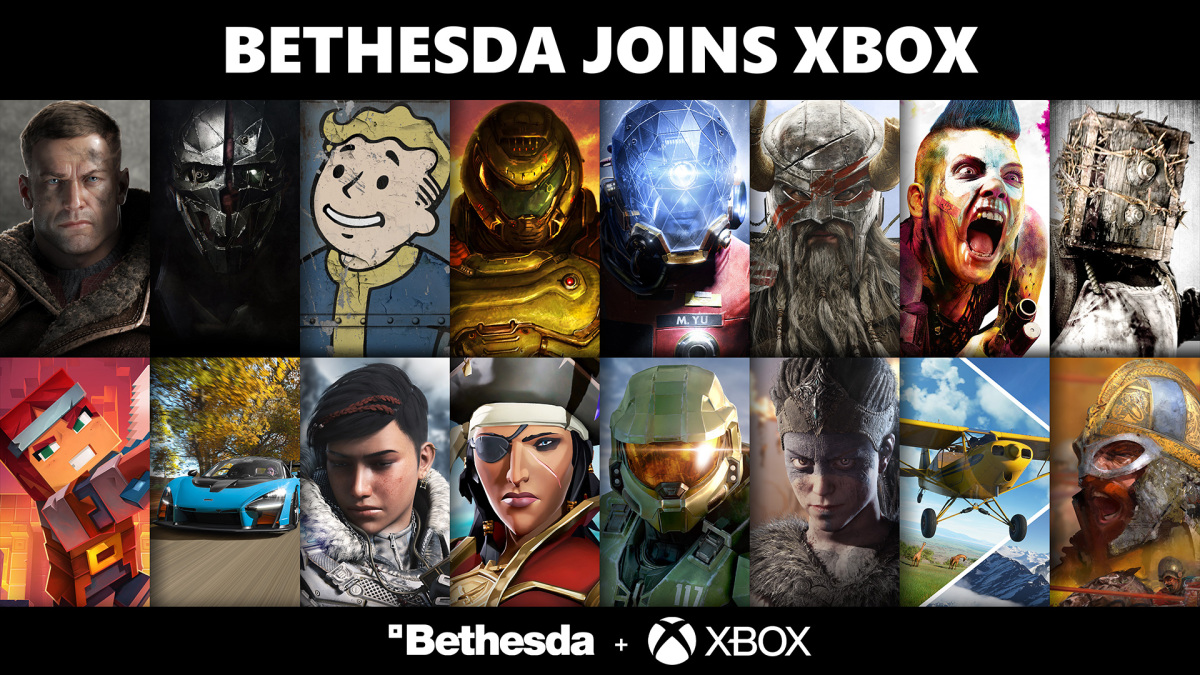 Update: Bethesda is now officially under the Xbox family. They just released a video celebrating it.

The SEC and EU Commission has approved Microsoft’s US$7.5 billion acquisition of Zenimax, the parent company of Bethesda Game Studios.

Following its investigation back in February 2020, the SEC has posted the Notice of Effectiveness and the sales prospectus last week. The prospectus breaks down the purchase and its long-term plan, with its promissory notes maturing over the next three decades. Long story short: the SEC has accepted the details of the acquisition. The EU Commission will not be opposing the acquisition, with the deal not raising “serious doubts as to its compatibility with the common market and [therefore shall not oppose it and] share declare that it is compatible with the common market”.

It’s far from over, but this announcement means that there are no major obstacles in Microsoft and Bethesda’s way. Just remember: