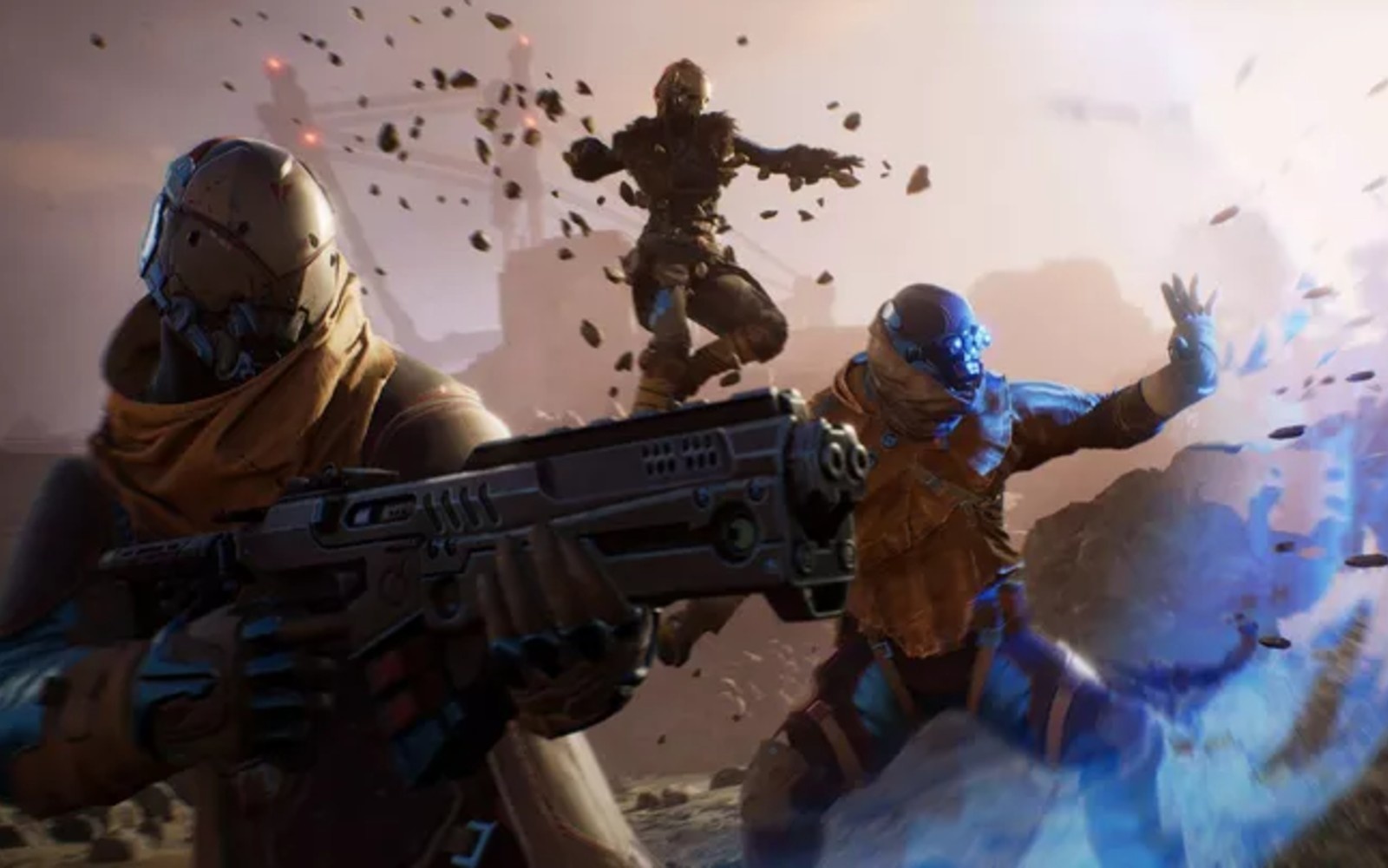 In yet another winning move from Xbox, the upcoming Square Enix and People Can Fly co-op loot-based RPG shooter Outriders will be available on Xbox Game Pass.

You can play Outriders on Xbox One and Series consoles, Android phones, and Android tablets via Xbox Cloud Gaming (beta) via Xbox Game Pass starting 1st April. For those who pre-ordered the game on Xbox Series and wish for a refund due to this Xbox Game Pass news, you can do so through your account. Your progress from the Xbox demo will also be transferred to the Game Pass version of the game.

I had fun with the Outriders demo; read my thoughts here. People Can Fly can still make good shooters, let’s just say that.