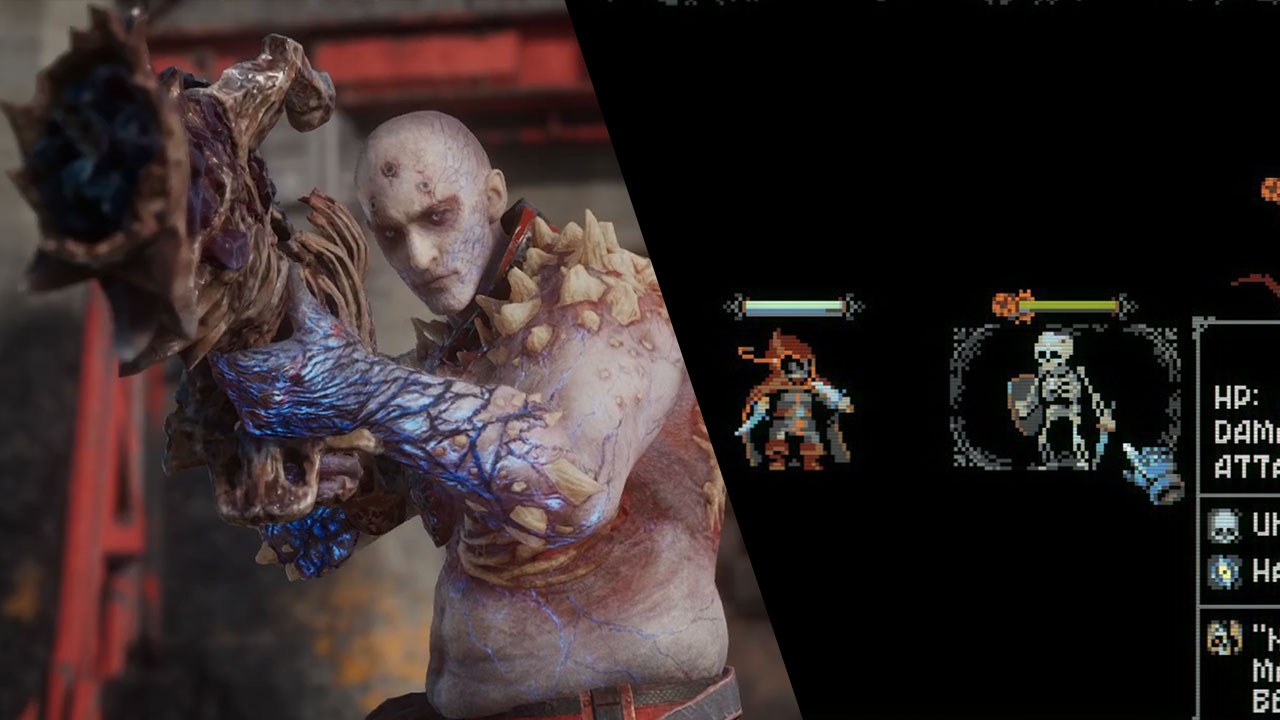 Sometimes, it takes a really good demo with progress-transferring tactics to get those game pre-orders a-running. That seems to be the case with upcoming looter-shooter Outriders and Loop Hero.

Square Enix and People Can Fly’s upcoming title is one of the top 5 games on Steam for the week of 1st March. The rest of the games are:

How did Outriders get there? Well, the demo has a lot to do with it. It’s got rave reviews from the community and from streamers (both sponsored and non-sponsored). It’s also been a while since people played a People Can Fly shooter, the folks known for Painkiller and Bulletstorm. Loop Hero is an indie darling published by Devolver Digital, so it’s going to get buzz regardless.

This is also further proof that a good demo goes a long way in convincing people to invest in your future game. For more Outriders, do check out our thoughts on the demo.

RTS Classic Company Of Heroes Is Now On Mobile