The Most Inspirational Female Characters In Video Game History [2021 Edition]

Happy International Women’s Day 2021, especially to the many who either play games, or create them, or both. They’re better at multi-tasking than us men, anyway.

To celebrate this auspicious day, let’s talk about our favourite fictional females who help inspire many of us to champion our hobby, or even go above and beyond to enrich it. 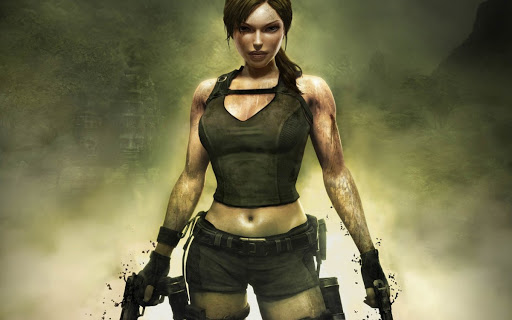 Let’s start with the most obvious poster girl. She’s wealthy and is pretty much an aristocrat. But instead of lollygagging like most rich folks, she goes exploring runes, discovering ancient (albeit made-up) civilizations, and take on syndicates when they get in her way. This is one heiress you do not want to piss off. 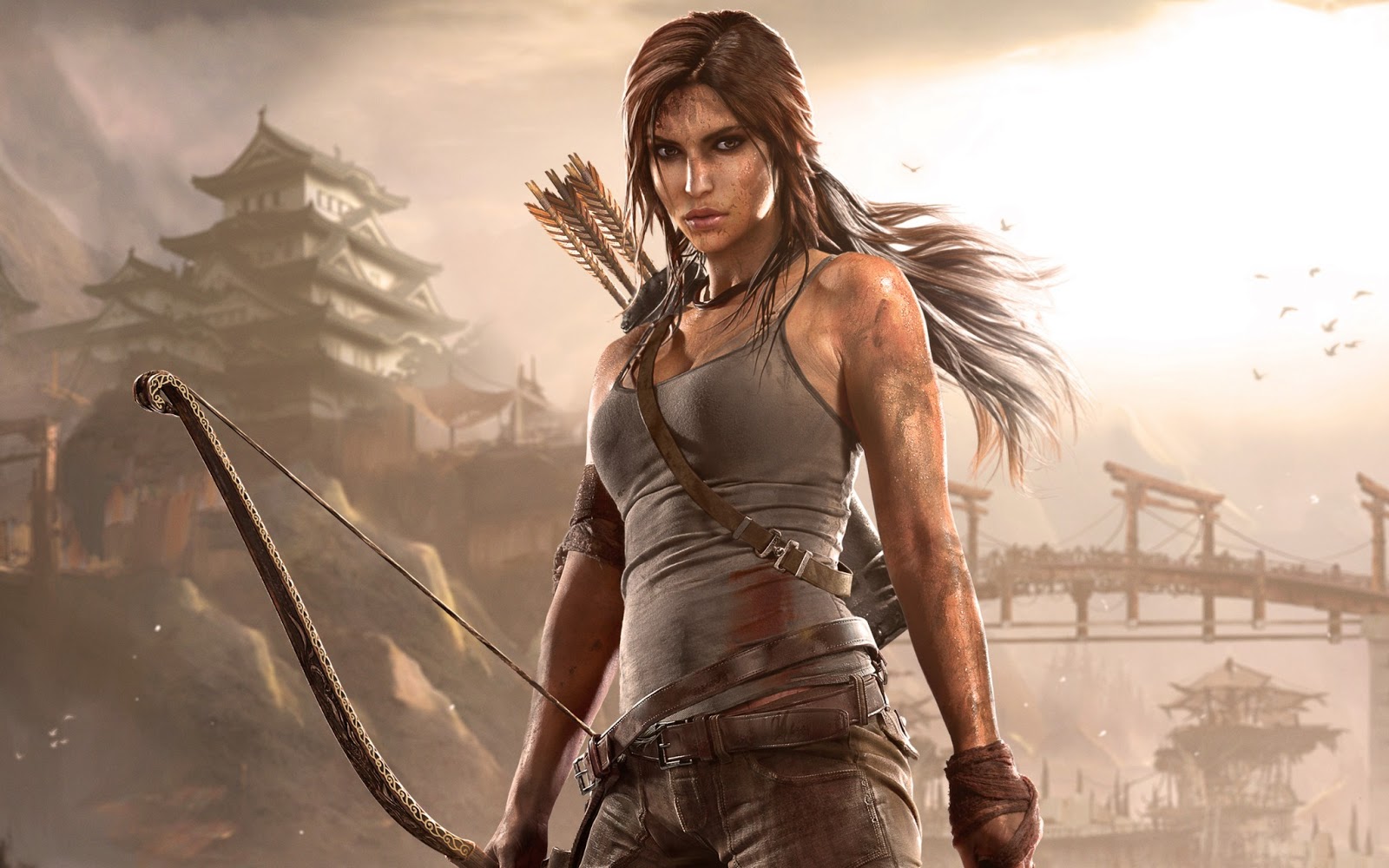 She’s also a survivalist if you’re talking about the recent Tomb Raider games written by Rhianna Pratchett. A damn good one; she goes from unsure to badass in a span of eight hours, dealing with murderous thugs and ancient samurai warriors. All while ziplining and jumping in style, and not even breaking a sweat when aiming her bow.

Whether it’s the original 1996 polygonal animal killer or the 2010 rebooted grave robber, we’ll always have Lara in our lives to inspire us to take a leap. As long as it’s not head-first. 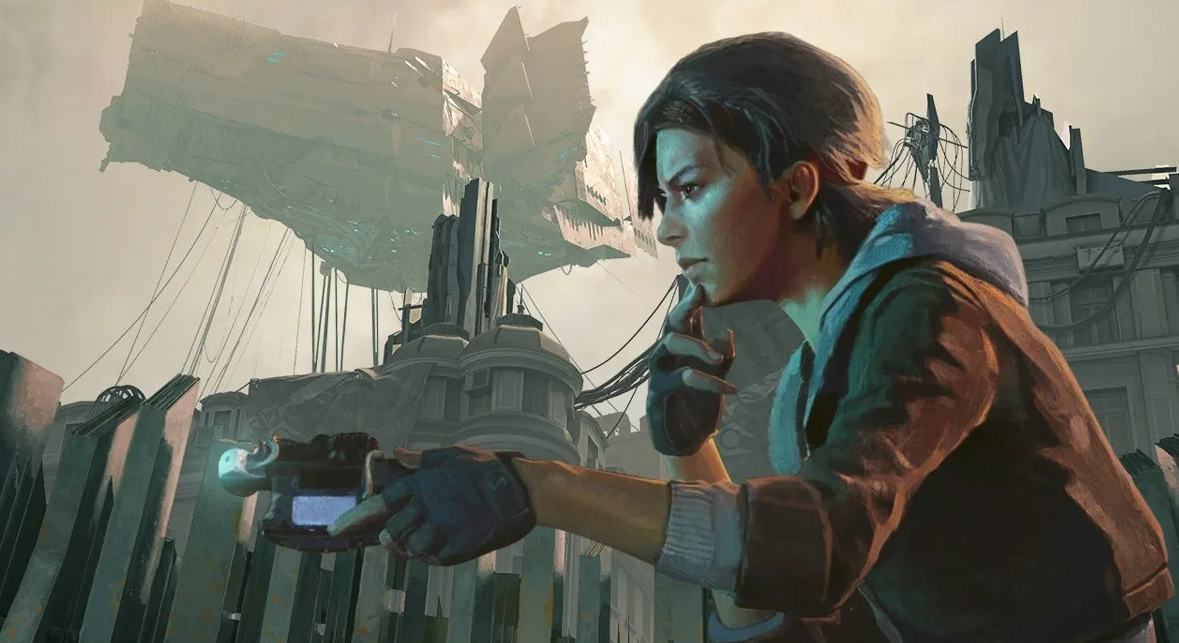 Gordon Freeman’s ally in the Half-Life games can hold her own when it comes to dealing with the Combine and protecting her home. She’s so beloved by the PC gaming community, she even starred in her own game that’s exclusive to VR. 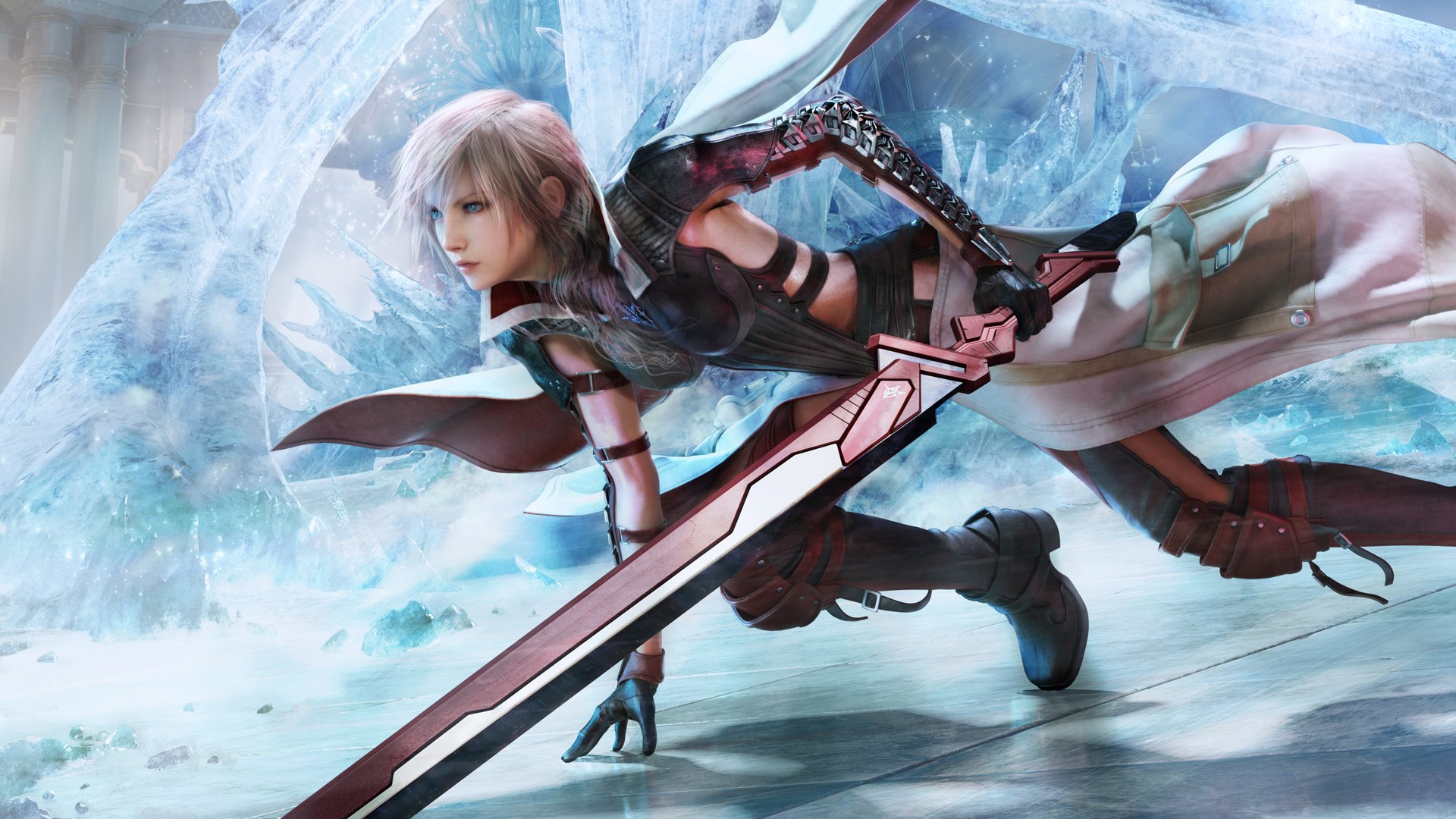 Most Final Fantasy heroines are either (i) Healer/Support roles, (ii) supporting characters relegated to the sidelines or are the love interests for your Clouds and Squalls, or both. Lightning Farron eschews these conventions by headlining the FFXIII games as its main lead (for two games, at least) and being the driving force of its convoluted plot.

She also evolves from main damage dealer to, well, a one-person army who can switch outfits and battle tactics on the fly. Coupled with a no-nonsense attitude mixed with a big sister role she usually plays, she definitely goes beyond the “Cloud but female” typecast she unfairly gets labelled for. Simply put, Lightning herself justifies the messy existence of the Final Fantasy XIII story. 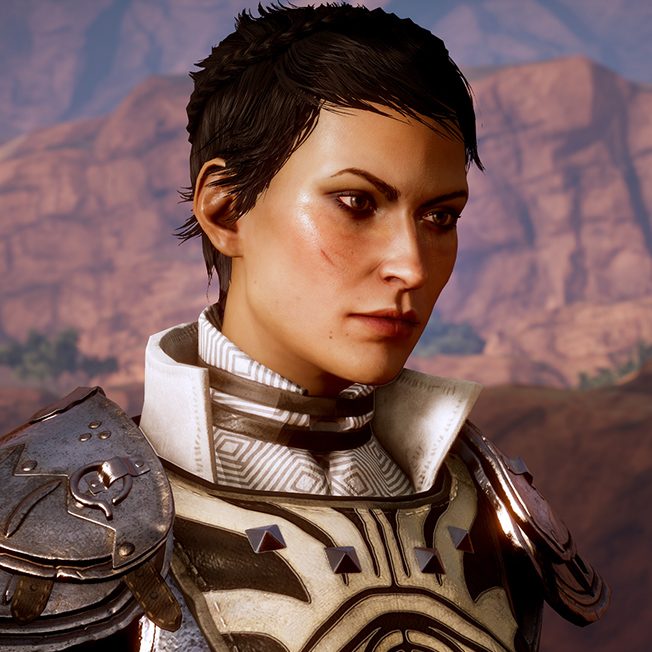 This Dragon Age inquisitor is both stubborn and unmovable, and fully supports the Chantry she believes in. While she comes off as one-note in Dragon Age 2, she’s fully fleshed-out in part 3. She doesn’t deny the decline of the Chantry throughout the game’s narrative, but she still upholds their ideals and rebuild from within.

Plus, she jump-starts the story and calls forth the Inquisition when everyone else is busy picking themselves up. She’s got her observing and calm demeanour, but it’s usually hidden in her torrent of initiative and “take no guff” attitude.

We’re really not going to exclude this PlatinumGames ass-kicker, considering the site’s editor-in-chief loves most of the games from these Japanese folks. In any case, Bayonetta serves as a great role model for feminists. She purposely teases her enemies and juggles a bunch of innuendoes to make enemies drop their guard before she pummels them to high heaven.

Her Wicked Weaves are a result of her self-taught powers as an Umbra Witch in the game’s universe. She also can ride a bike at high speeds, flies a plane twice, slows down time to her whim, and summons a bunch of demons from hell to deliver the coup de grace.

She also took down a god AND rode on a unicorn from hell. What HASN’T she done in the realm of action gaming? 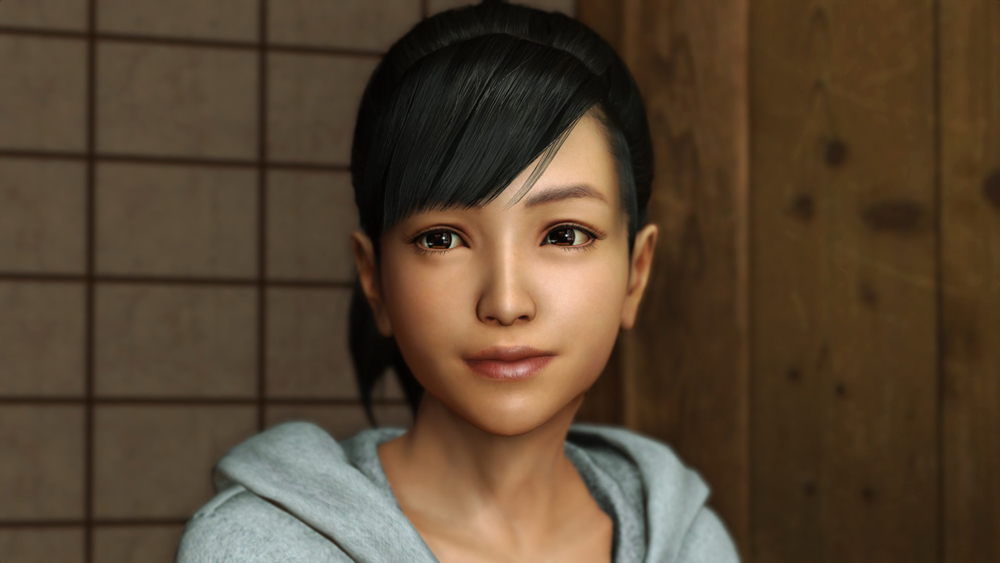 Just because you’re not the same age as Sega’s action-adventure game leads, or don’t know a fighting style or two, doesn’t mean you don’t bring a lot to the table. From Yakuza 3 onwards, Haruka provides the soul, level-headedness, and humanity to lead Kiryu Kazuma.

She has to hold the fort running the Sunshine Orphanage in Okinawa while taking care of kids barely younger than her. She does play the damsel in distress, but at the same time, she holds her own and even tries breaking out into pop stardom at one point. Without Haruka, Kiryu would just be another “thug with a heart of gold” archetype.Â Â

We are back again with this week's questions that need answering. Let's get straight to it. But before that, let's have a quick look at this week's ro...

For the rest of the best in 2020, head here. #3: Spiritfarer We're not sure who asked for a Metroidvania-slash-house-ferry-simulation combo that...