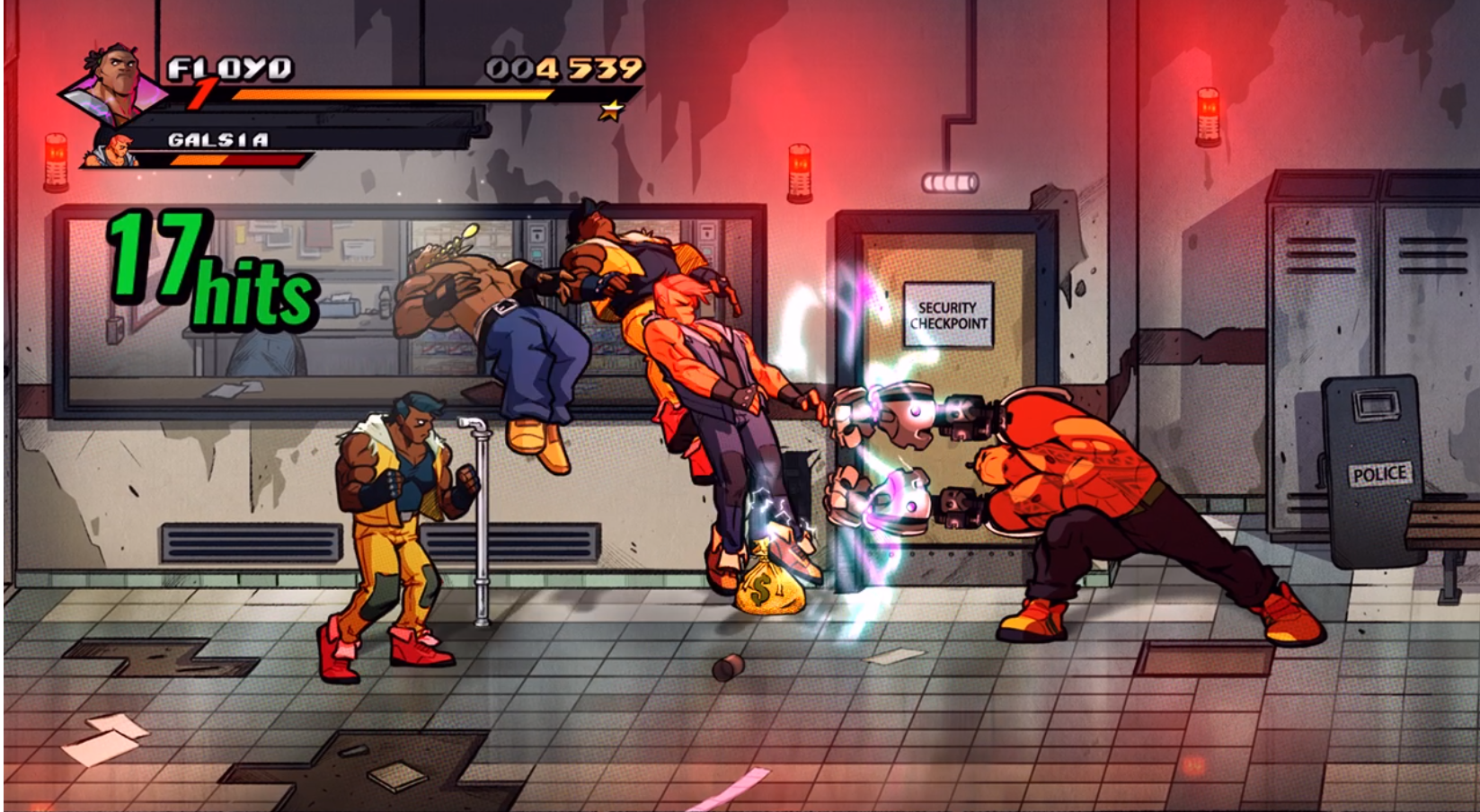 The awesome 2019 beat-em-up Streets of Rage 4 will be getting some DLC, if a newly-spotted Steam listing is of any indication.

The new page refers to an unreleased piece of DLC. It doesn’t reveal much, but its title is quite a spoiler for Streets of Rage/Bare Knuckle fans. So here’s your warning:

The new page is dubbed Streets of Rage 4 – Mr. X Nightmare (via Steamdb and Reddit). This is a reference to the Streets of Rage series main antagonist Mr. X. If you played Streets of Rage 3, it turns out that he’s a brain in a jar who pilots a mecha. You defeated him in his big-as-heck lab and left him for dead thanks to the explosions. I do wonder how he will make his appearance in part 4.