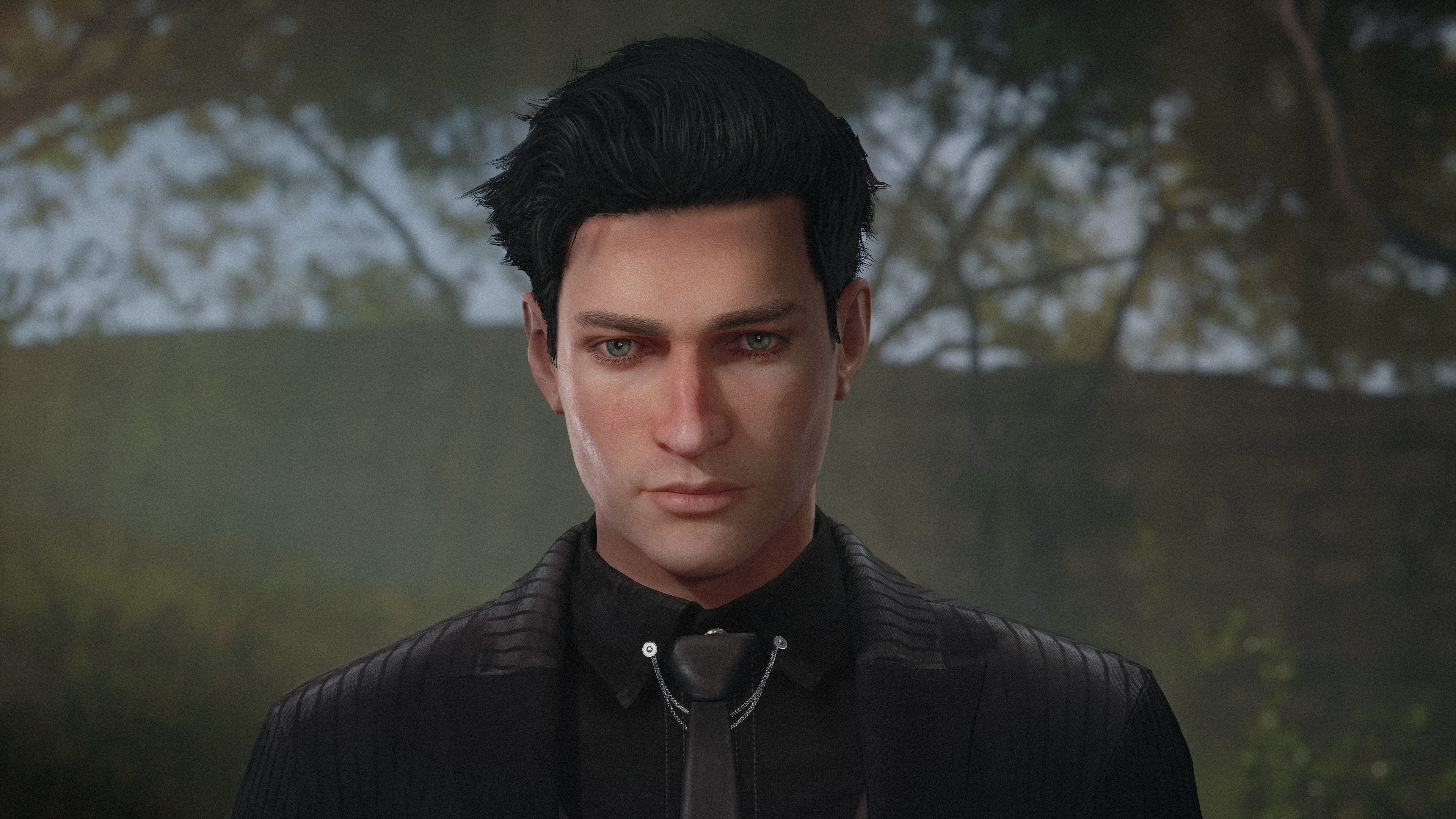 Frogwares, the folks behind The Sinking City, is working on a new game based on the Sherlock Holmes books and stories from Sir Arthur Conan Doyle. IGN has dibs on the exclusive trailer, and it looks pretty decent if you’re into a young and dapper Sherlock Holmes who solves crimes and beats up people for the truth.

The game is called Sherlock Holmes: Chapter One, and it’s an open-world action-adventure game where you explore 19th century England, find clues to current mysteries, and do a bunch of action bits here and there like in those Guy Ritchie adaptations starring Robert Downey Jr. Just like comic book characters influenced by Sir Arthur’s work, this young version of Sherlock Holmes can spot enemy vulnerabilities and exploit environment traps during combat, as well as build and form clues in your head to make a deduction or two in a case.

You also team up with a guy named Jon; no, not John Watson, but another mysterious guy who wants to help you out for his own reasons.Â This is perfectly fine with me, but I’m no purist of the series so what do I know?