Mihoyo has unleashed a ton of details of its upcoming 1.5 update, slated in the next few weeks. The company also teased a bit of what’s in the future, particularly with a certain new continent the game’s Traveler will get to visit soon.

What would Genshin Impact be without new heroes & adventurers? Joining the current roster are Cryo swordswoman Eula (5-star) and Pyro magician Yanfei (4-star). 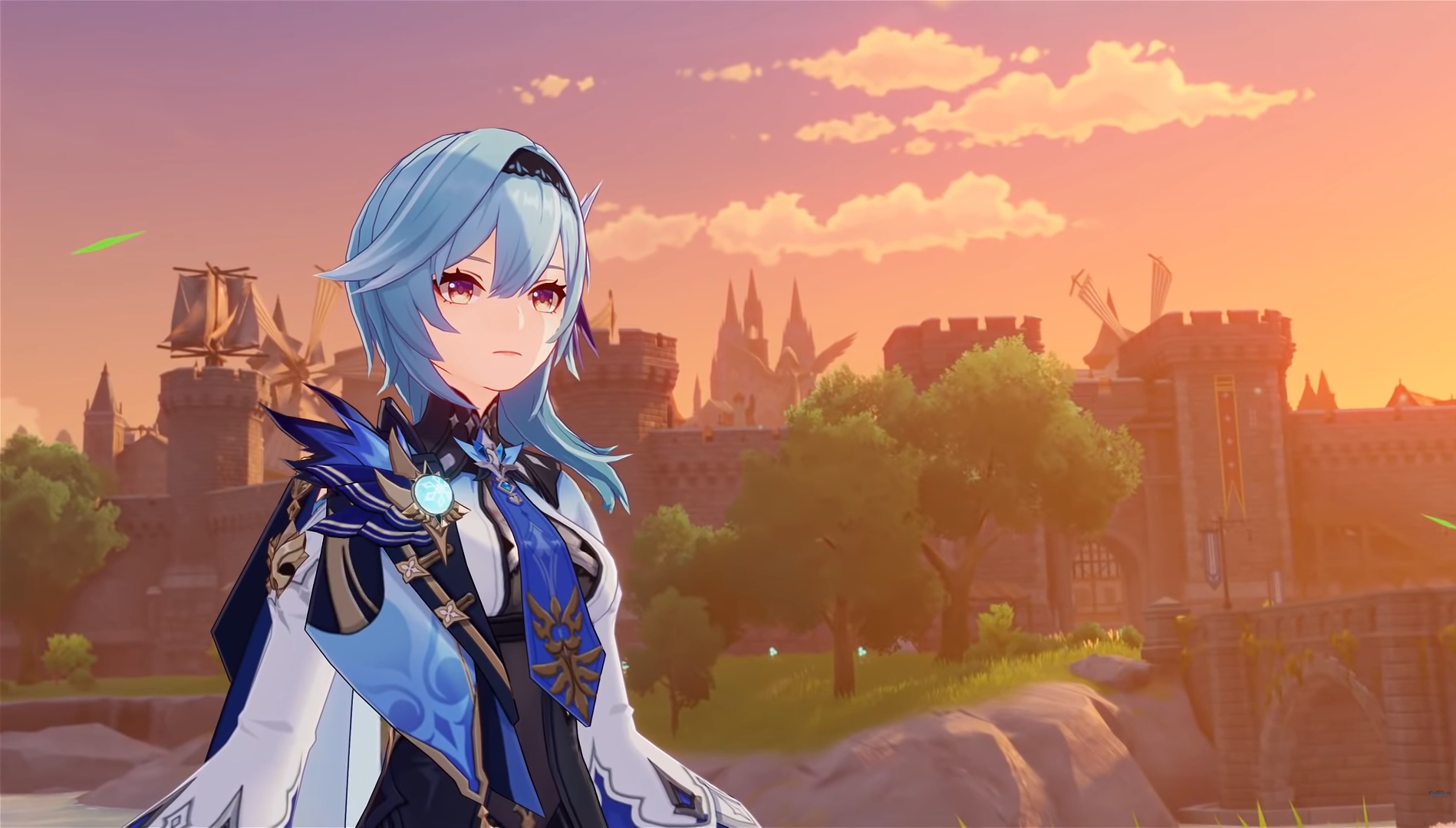 A claymore user who wields the nickname Spindrift Knight. She’s the captain of the Knights of Favonius Reconnaissance Company.

Press attacks deal swift Cryo damage. If it hits an opponent, Eula gains a stack of Grimheart (up to two times). Grimheart buffs increases Eula’s DEF and resistance to interrupts. 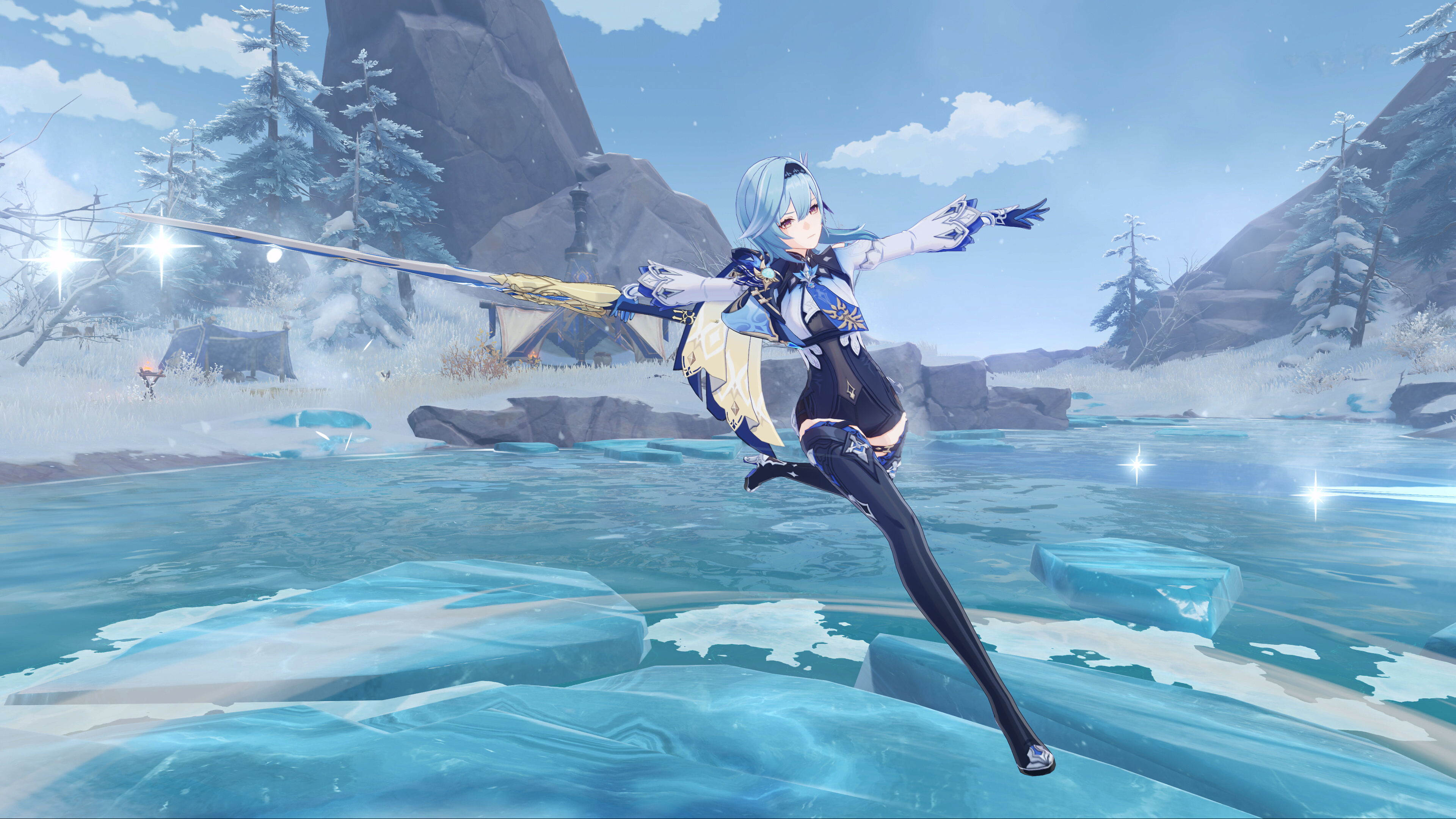 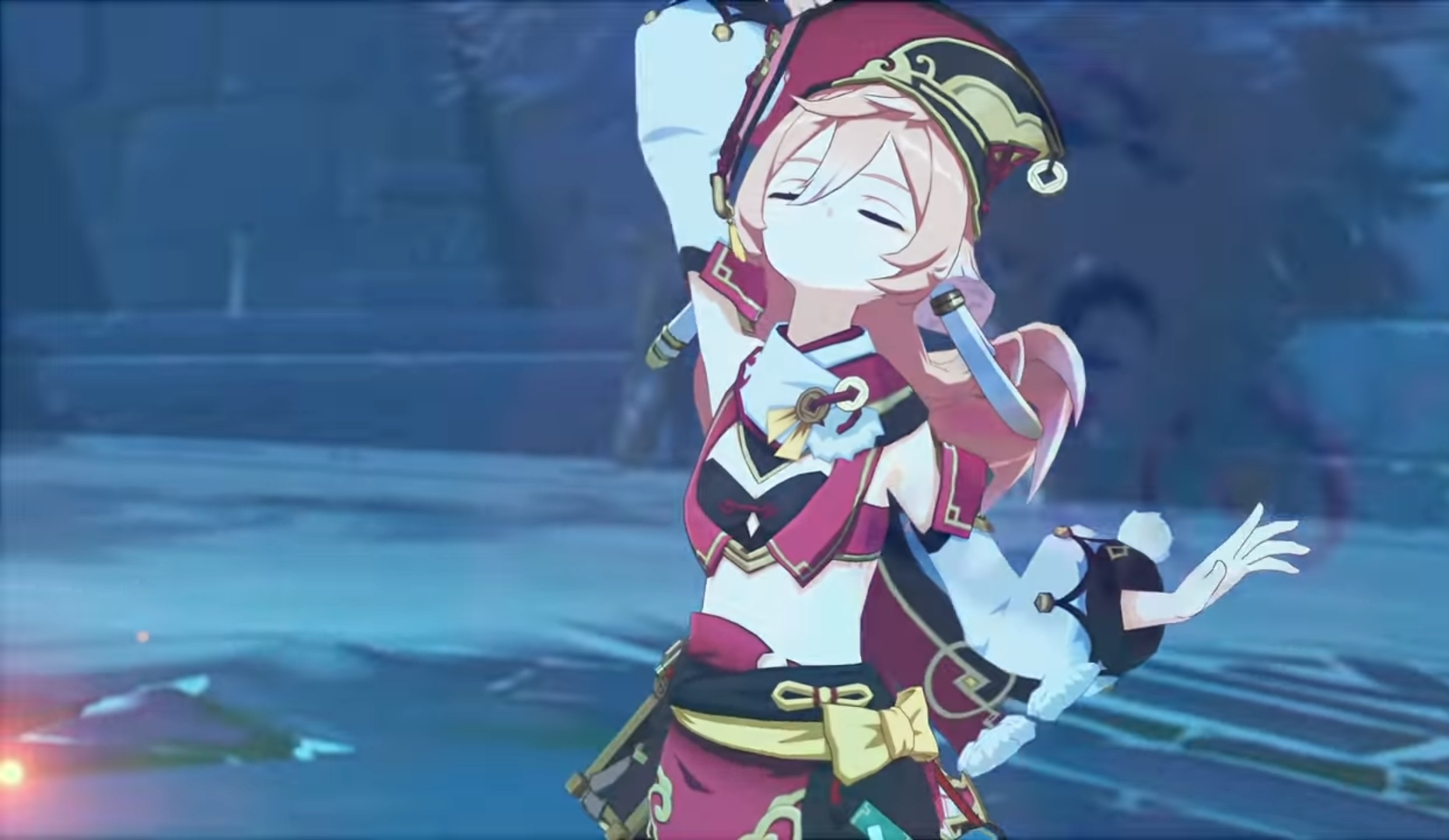 A renowned legal adviser who works in Liyue Harbor. She has dedicated herself to studying and interpreting Liyueâ€™s extensive legal code and helping her clients extricate themselves from even the most complicated of legal wrangles.

Regular attacks will give her Scarlet Seal buffs (up to three). Each Scarlet Seal will decrease Yanfei’s stamina consumption, but only temporarily. 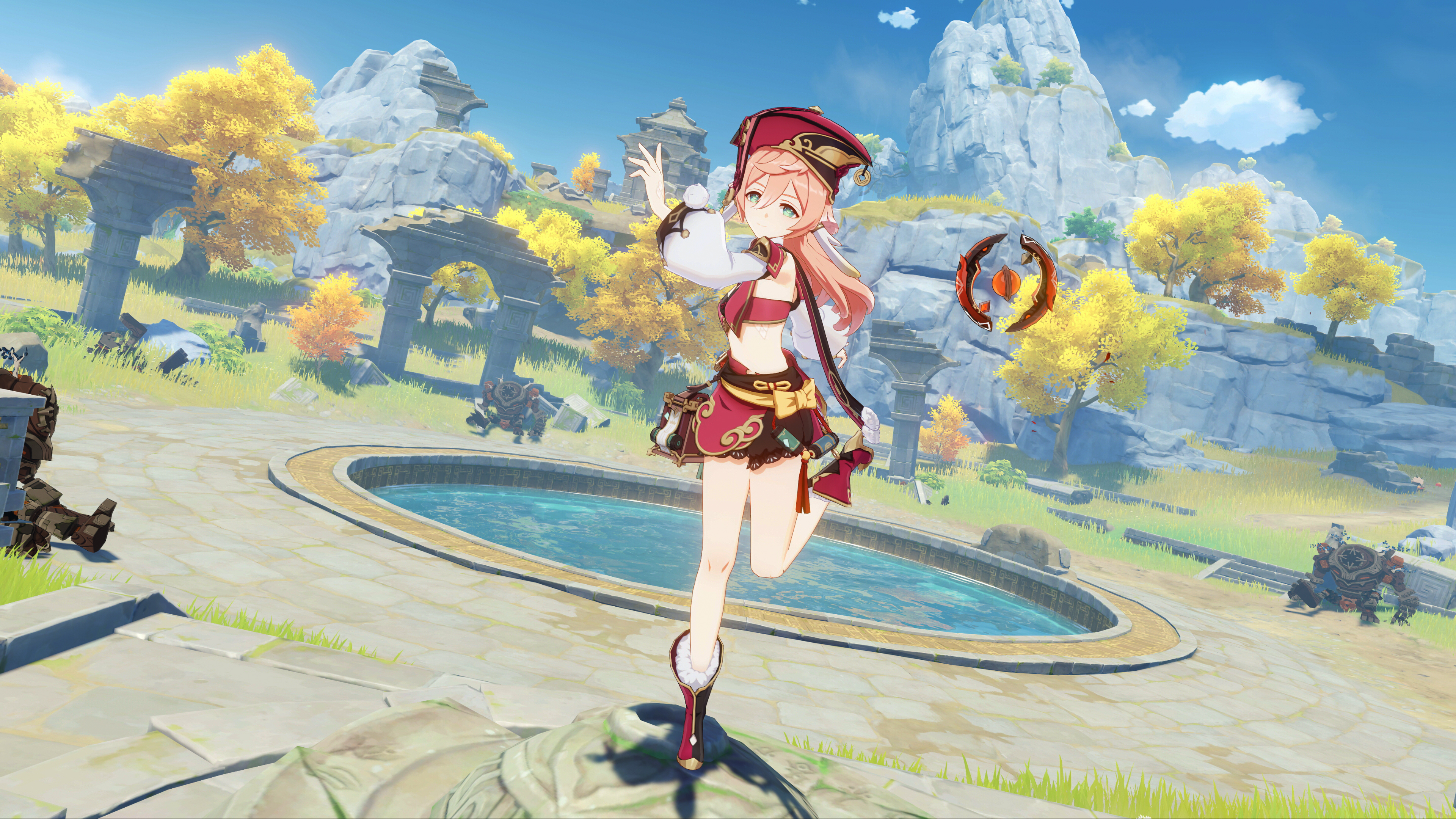 Triggers a spray of intense flames that rush at nearby opponents, dealing AoE Pyro damage. Yanfei gets max Scarlet Seals and the Brilliance buff. 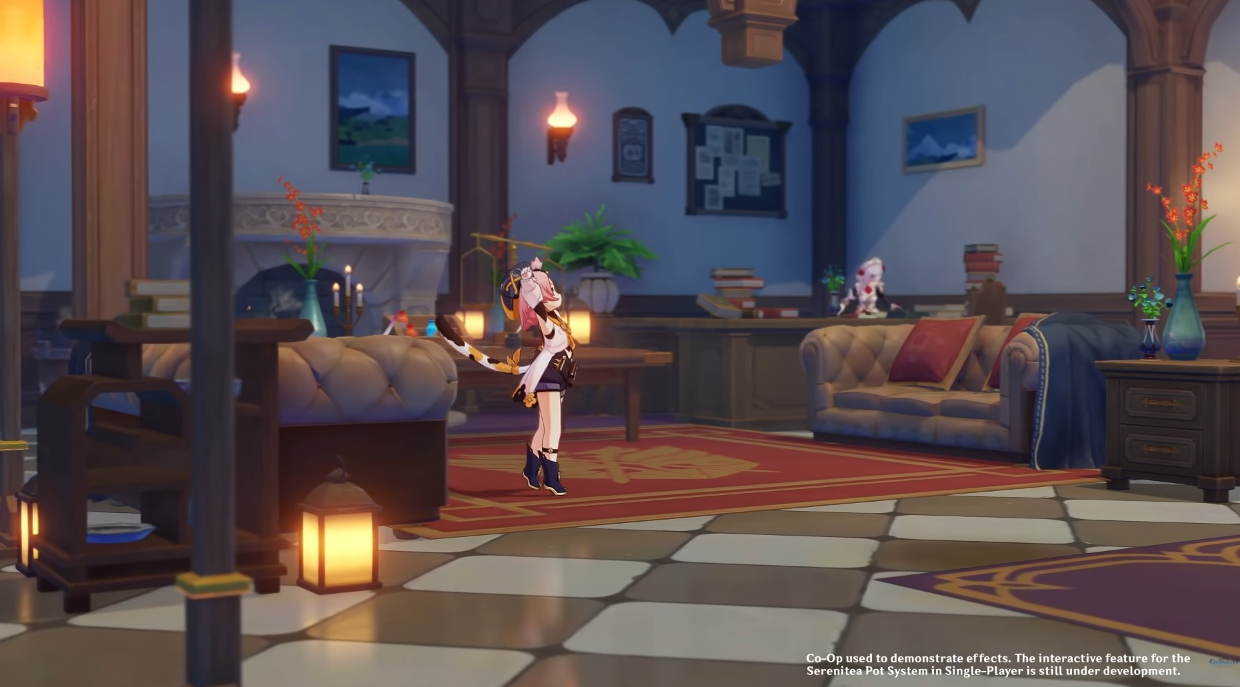 Finally, players can now own a house in a magical teapot, because why not? You talk to some old bird who can sort out your new accommodations.

Players can buy new things to decorate their new house. The housing bits are fully customizable worlds that you can explore with friends. You can change between three different sceneries for your housing, like this beauty below. 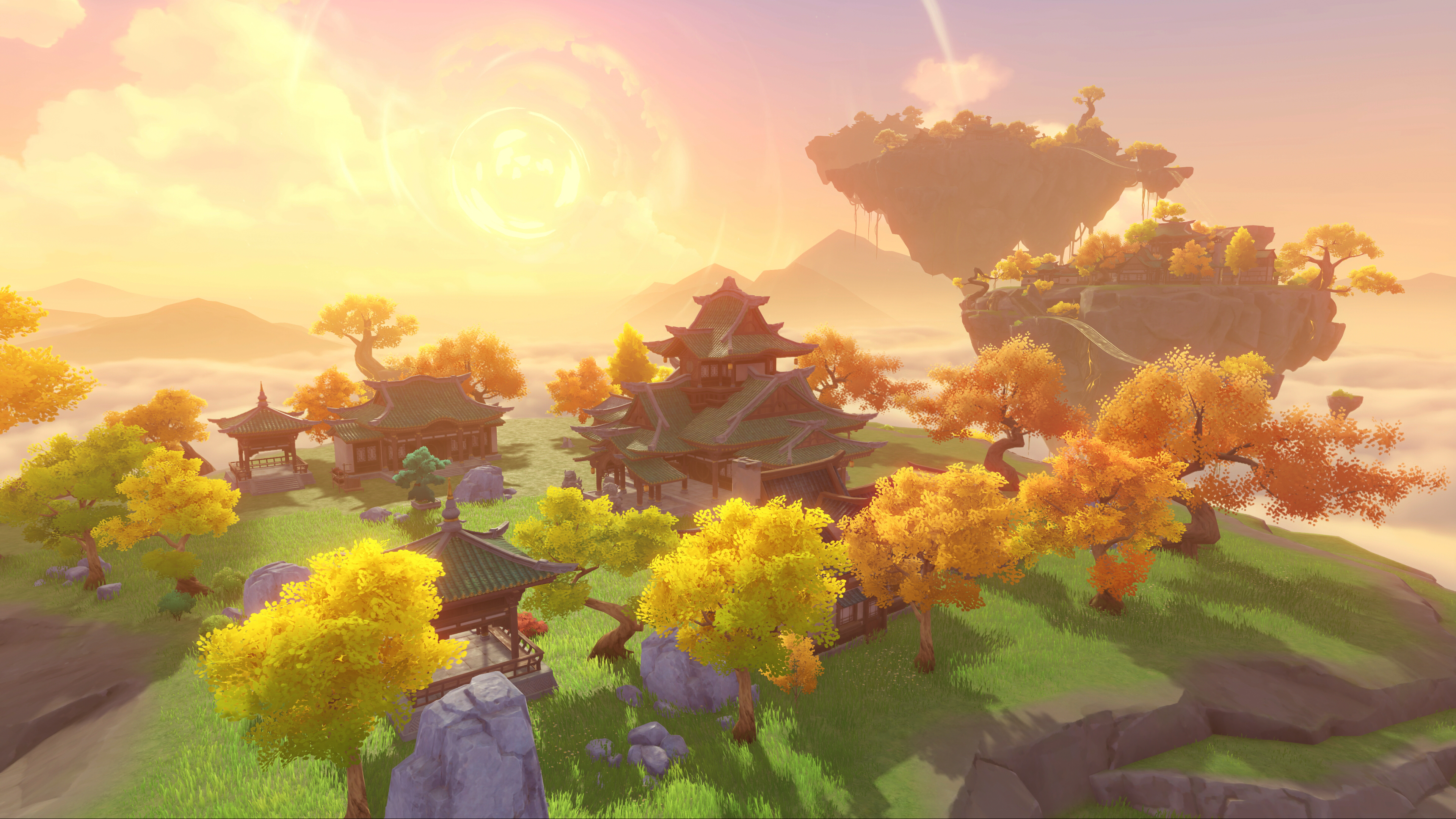 And yes, they’ll be lots of furniture and decorations you can buy.

You get to fight an angry Archon called Azdaha, a Cryo Hypostasis, and the Abyss Herald. These bosses should be fun to fight against, since they boast a ton of loot and materials for character ascension & weapon powerups. 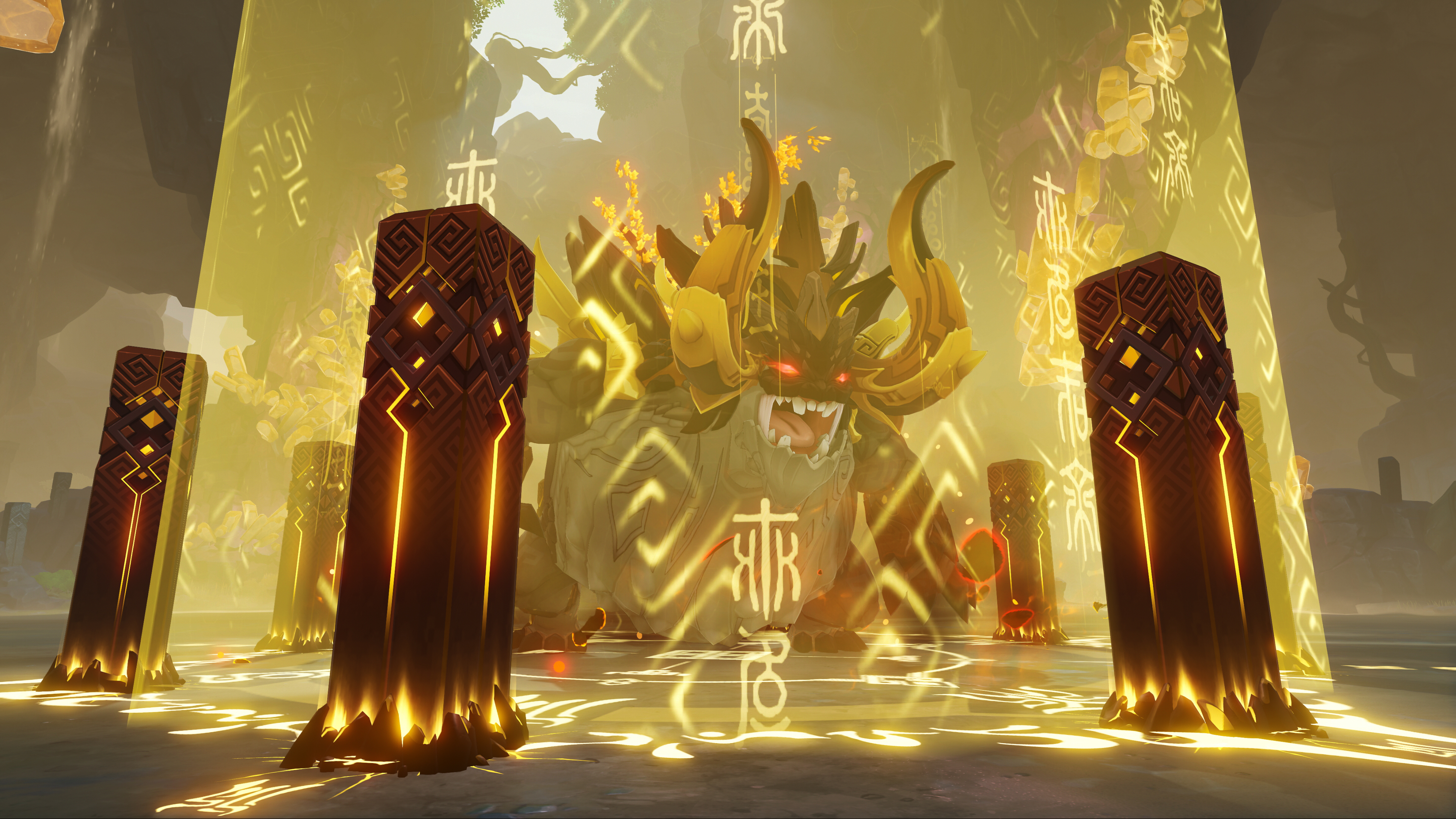 Azhdaha, the â€œLord of Vishaps,â€ is a formidable adversary sealed deep underground, with the power to unleash various elemental attacks and change the environment of the battlefield. Once unlocked, Travelers will be able to challenge the Trounce Domain â€œBeneath the Dragon-Quellerâ€ and claim rare weekly rewards. 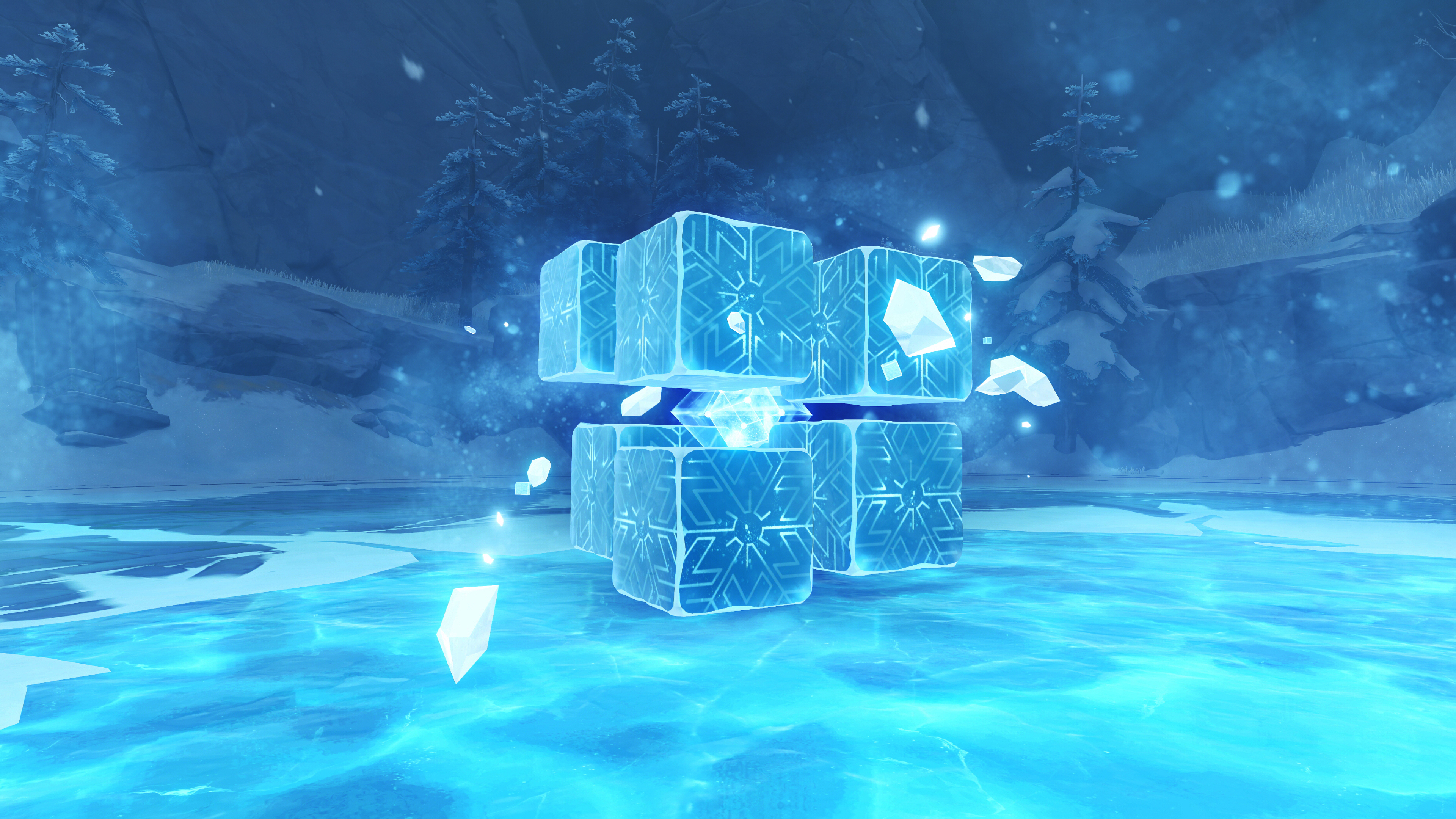 The Cryo Hypostasis is the latest addition to the Hypostasis series, and as well as bringing its unique combat style to the mix, Travelers will also need to contend with Sheer Cold during the battle. 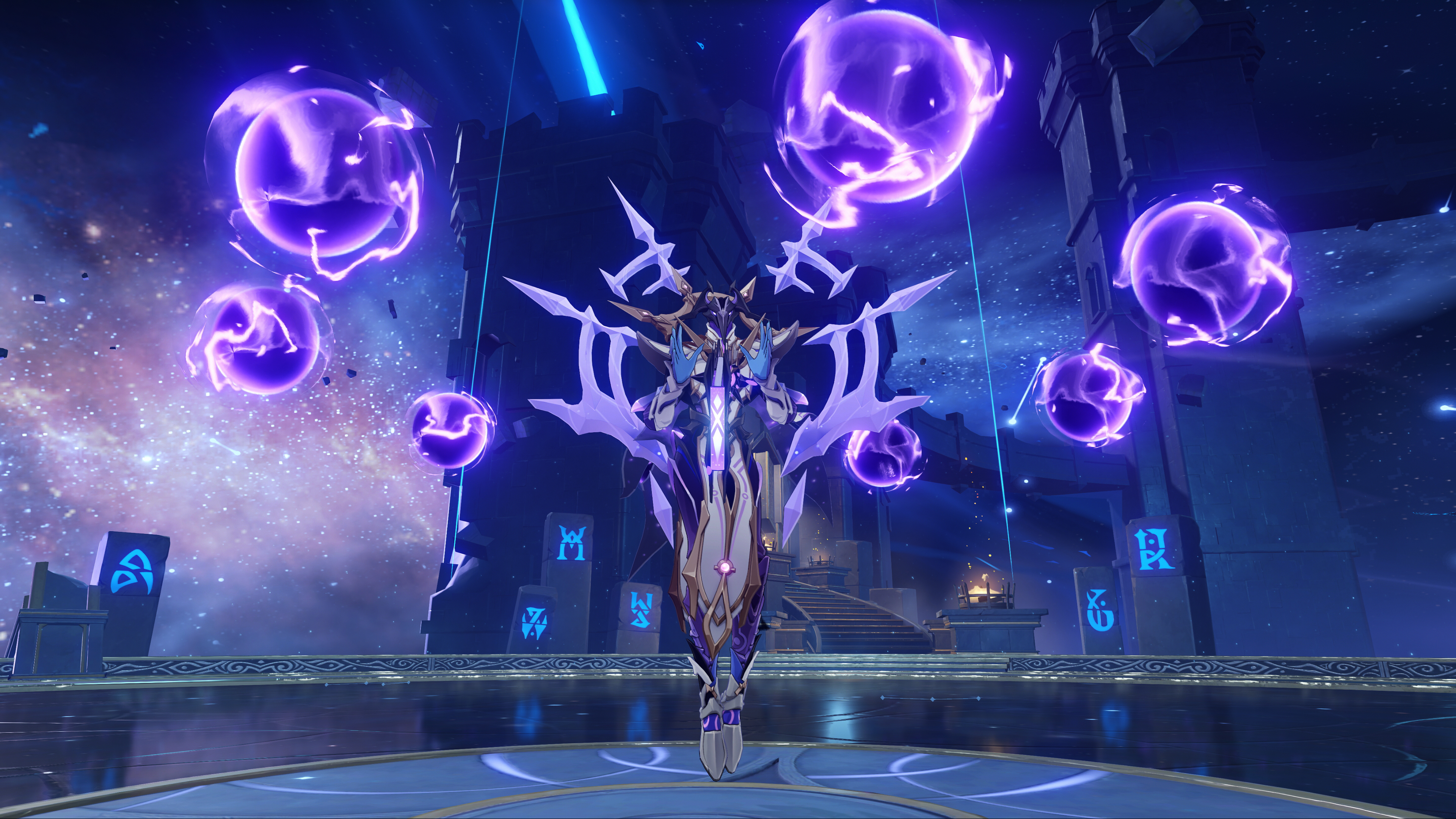 Abyss Lector: Violet Lightning is a new enemy from the Abyss. Unlike the Abyss Herald introduced in Version 1.4, the Abyss Lector prefers to use ranged attacks and wields the power of both Electro and Hydro. If that isnâ€™t enough to deal with, some of its attacks also deduct Elemental Energy from the player. 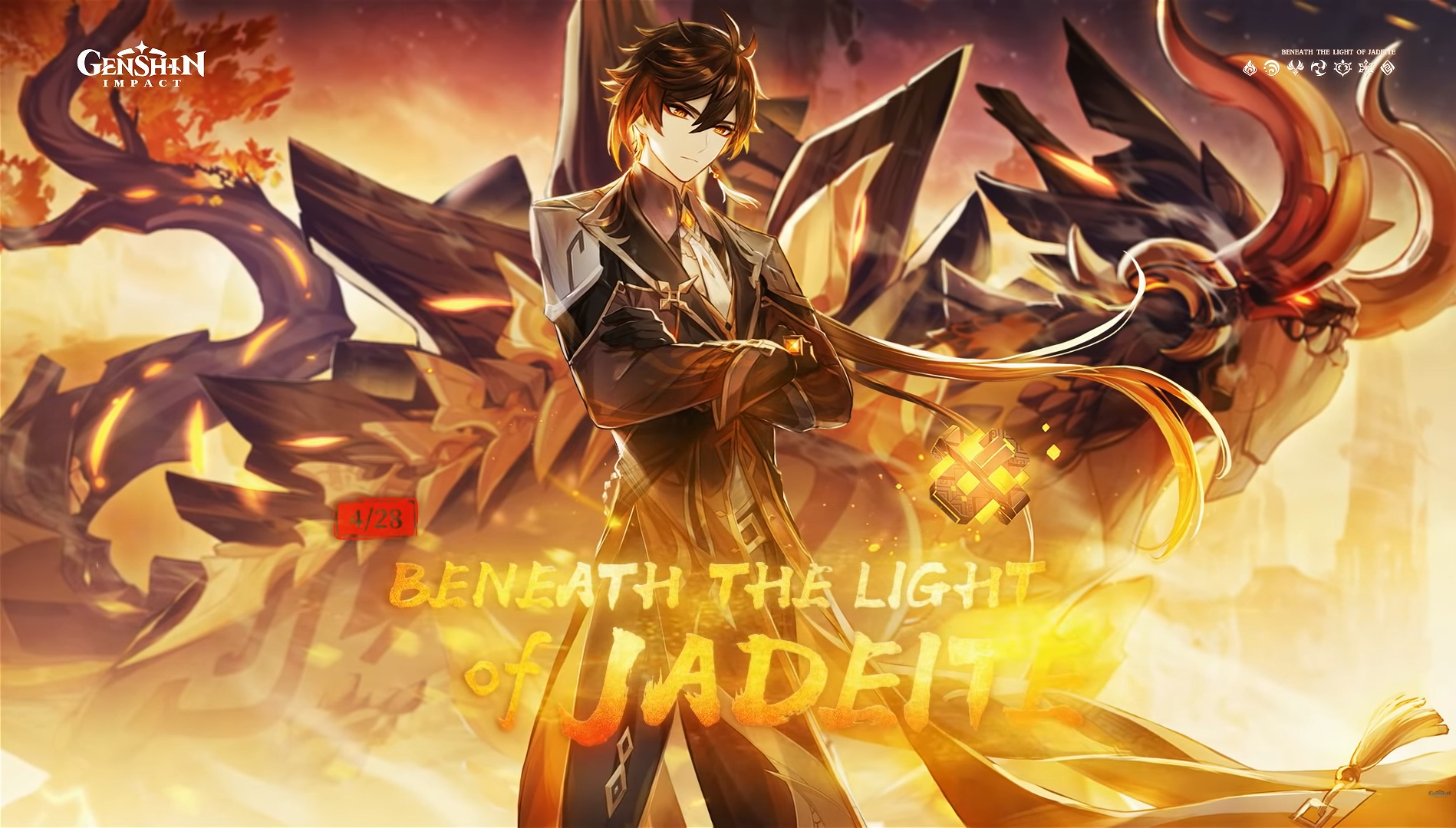 Players will get to experience a new Story Event “Beneath The Light of Jadeite” starring Zhongli. In addition, there will be new hangout events and CGs involving Noelle and Diona.

The game will also feature a bunch of new quality of life improvements. The first three times you claim rewards in a week from Trounce Domains, it will only cost you 30 Original Resin. Also, you will now gain double the amount of Companionship EXP for gameplay completed in co-op mode.

Everything listed above will be available later this month on 28th April. 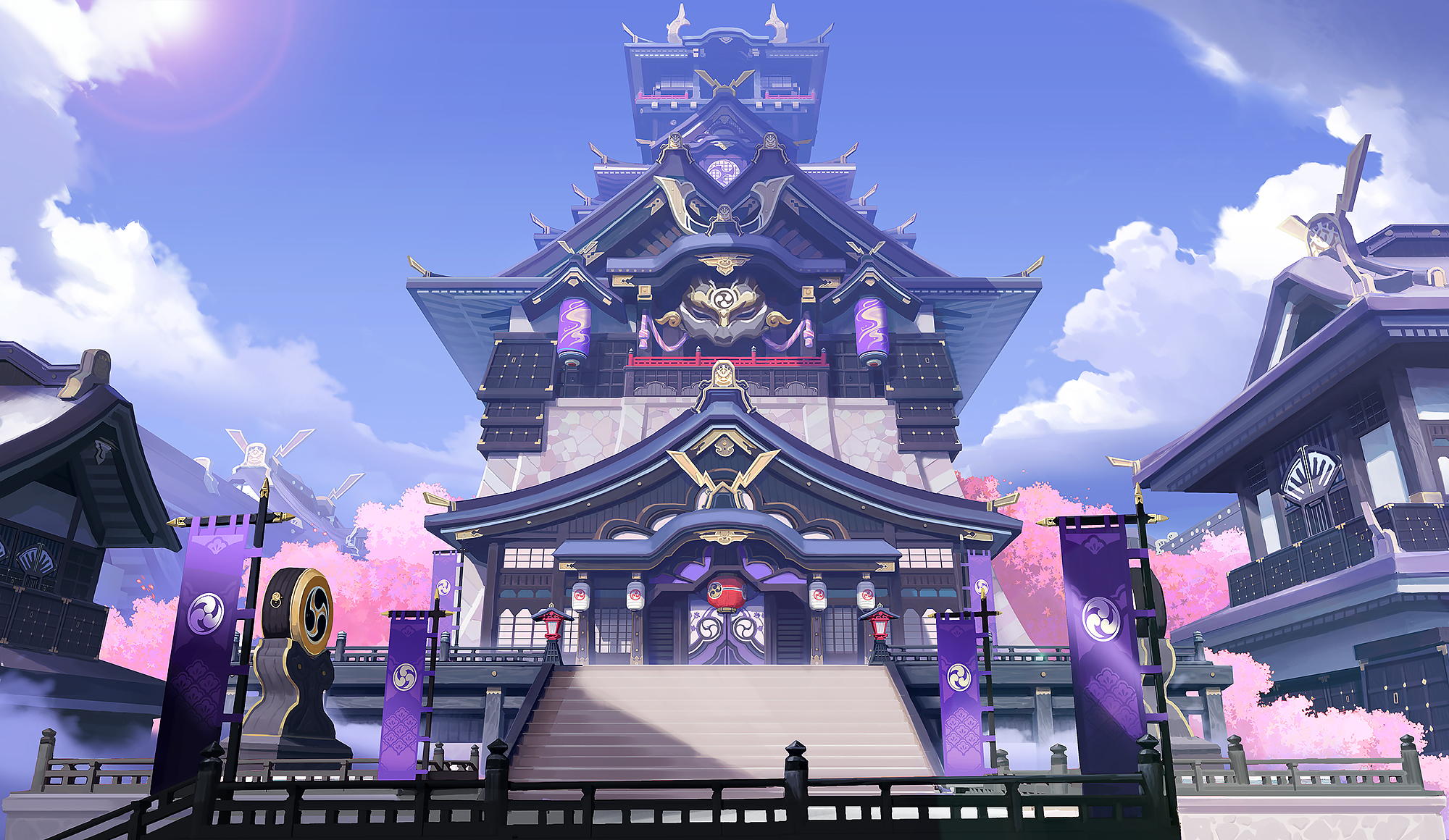 The new continent in the game will be called Inazuma, and it’s a Japanese-esque feudal land with samurai, ninjas, shrine maidens, and the works. Think Nioh, Onimusha, and Monster Hunter: Rise, but anime and saturated. All this will be out in the next update after v1.5.

Oh yes, the early Chinese stream for v1.5 content had a number of free Primogem codes that work for all region accounts of the game. Here they are:

Use them now, because they are only active for 24 hours.

Update: the Burger King PS5 ad is just a US-based promotion for a PS5 giveaway by purchasing a select product through the company's app (via a soon-t...

EA and Respawn Entertainment have finally released the first trailer for Star Wars Jedi: Fallen Order, as well as revealed several details and the off...

News
Legends Of Runeterra Is Out Now In Malaysia & SEA

League Of Legendsâ€™ developer Riot Gamesâ€™ Legends Of Runeterra is finally out for PC and mobile (Android and iOS) in Malaysia and the res...