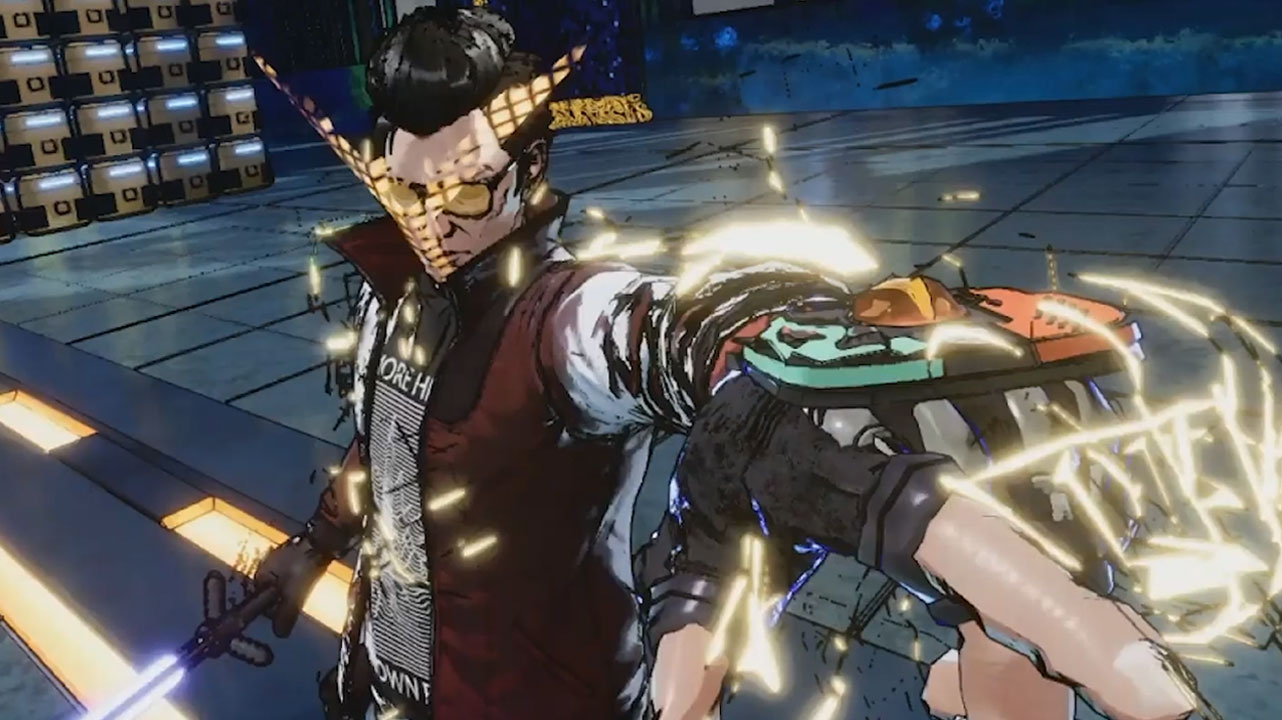 There’s a ton of new No More Heroes 3 details that popped up today thanks to a recent Grasshopper Manufacture stream helmed by game director Suda51.

Here’s the breakdown of the third-person action game:

In addition, publisher Marvellous also announced a No More Heroes III Killion Dollar Trilogy edition, which contains all three games for Nintendo Switch. It comes with a sweet special box artwork from Yusuke Kozaki. This version is out on the same day as the regular Switch version, which is 27th August.

Killion Dollar is such a baller name, if you must know.