PS5 CMOS Cbomb Issue: All You Need To Know

The games industry have recently been rocked by the PlayStation 5 Cbomb issue. Have you heard of the CMOS issue? Well, here’s the lowdown, especially if you own a PS5 right now, or are planning to get one.

What Is The CMOS?

The CMOS battery is located inside the PS4 and PS5. Its purpose is to keep track of the console’s date and time when it’s not switched on. Consoles need the CMOS battery in order to verify the player’s access to digital content and for syncing when obtaining trophies.

So What’s The Big Deal? 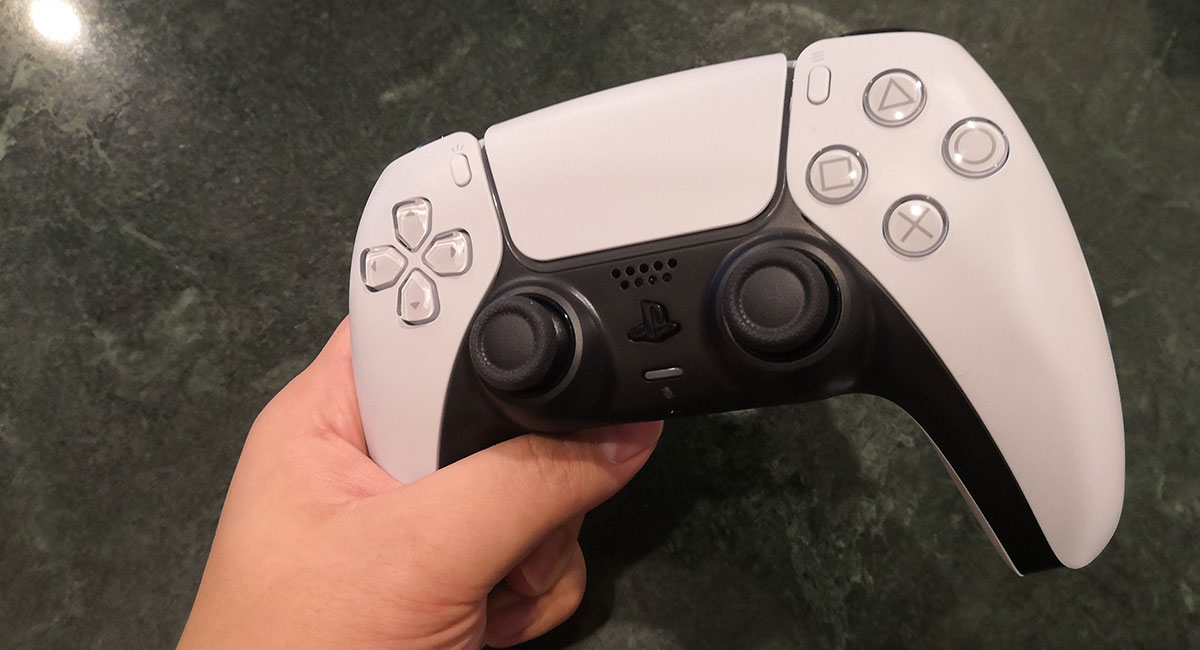 According to a study by game preservationists Does It Play, the problem is that when the CMOS battery dies or malfunctions, you won’t be able to play games at all on the PS4 and that includes both physical and digital games.

Meanwhile, the PS5 is a different case. They ran the same test by removing the PS5’s CMOS battery and what happened was that the PS5 console went into safe mode upon first boot and began rebuilding the database. After that, they tested three different physical games with mixed results:

How Long Does A CMOS Last?

CMOS batteries usually have a lifespan of between five to ten years. Once it dies, it can be replaced but it’s not that easy. It requires pretty much breaking apart the PS4 or PS5 and putting it back together again. It’s preferable that you seek professional help when replacing the CMOS.

How To Fix The CMOS Issue

According to Does It Play, the only way to fix the CMOS issue is by replacing the CMOS battery and connecting to PSN. The biggest problem with this is the possibility of Sony shutting down the PSN servers in the future, which almost happened with the PS3 and PS Vita before Sony recently overturned their decision.

If Sony does eventually shut down the servers for the PS4 or PS5 in the far future, even replacing your CMOS battery won’t help much, especially for the PS4 and the digital edition of the PS5. At least the standard edition of the PS5 will still be able to play certain physical games even if the CMOS dies, but most games will still not work properly. 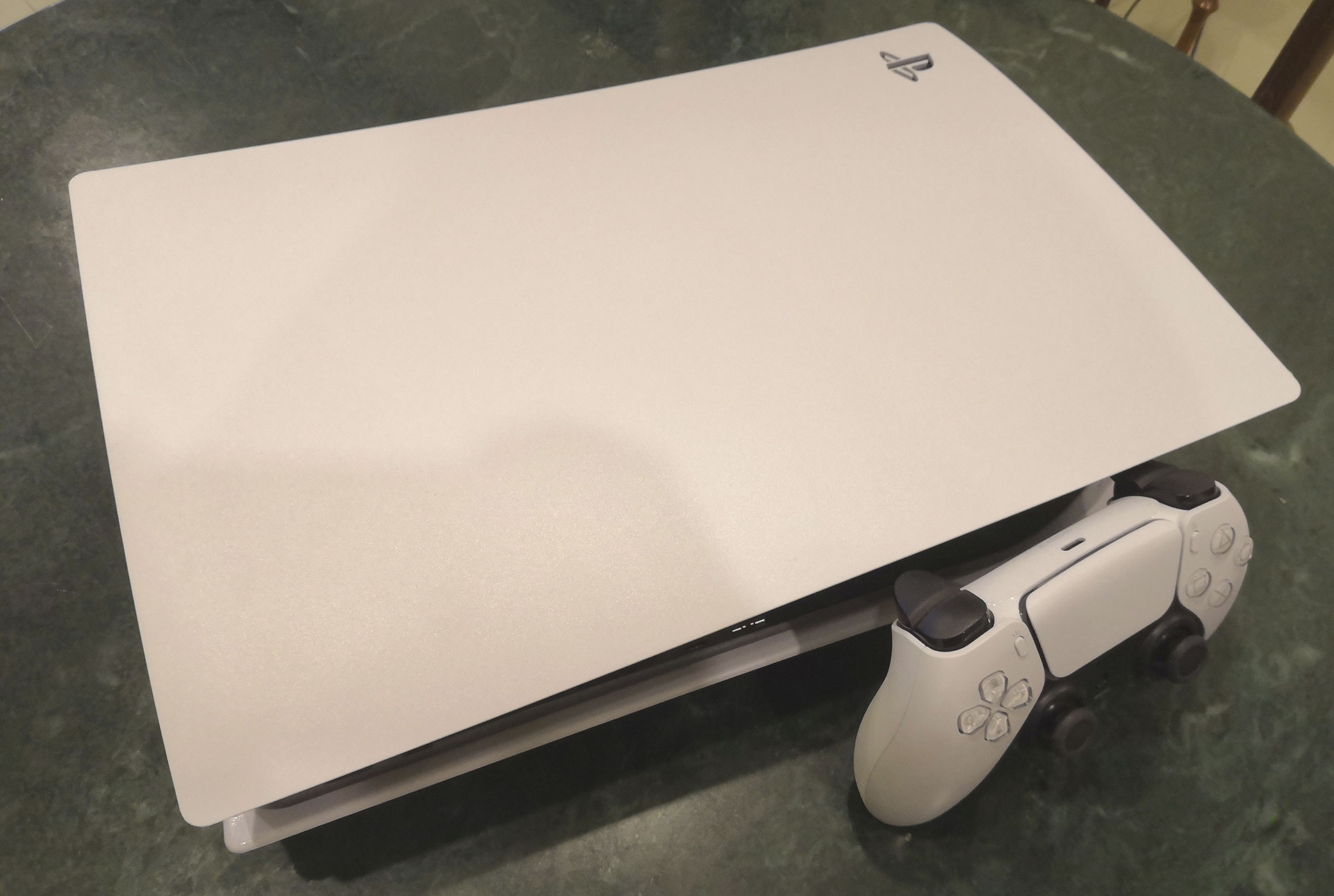 This is all bad news for those who like to keep their old and retro consoles and keep playing them from time to time. Older consoles like the PS2 and SNES can still be played as long as the console works, but the way the CMOS battery works on the PS4 and PS5 means that they could be rendered unplayable if the servers went down.

It has also been suggested that Sony could simply patch the CMOS issue with an update, but it doesn’t look like the issue is on their priority list anytime soon.

The games industry in Japan is really busy with future projects next year and so forth, including Yoko Taro and Yosuke Saito. The two developers, r...

It's rare that the entire original cast of a cult classic movie would often return for its sequel, especially so when it's getting released a decade l...

News
[Rumour] Star Wars: The Knights Of The Old Republic Remake Will Move From Aspyr Media To Saber Interactive

Star Wars: The Knights of the Old Republic is getting a full-fledged remake, but so far there's no progress. The claims that the project is on hiat...