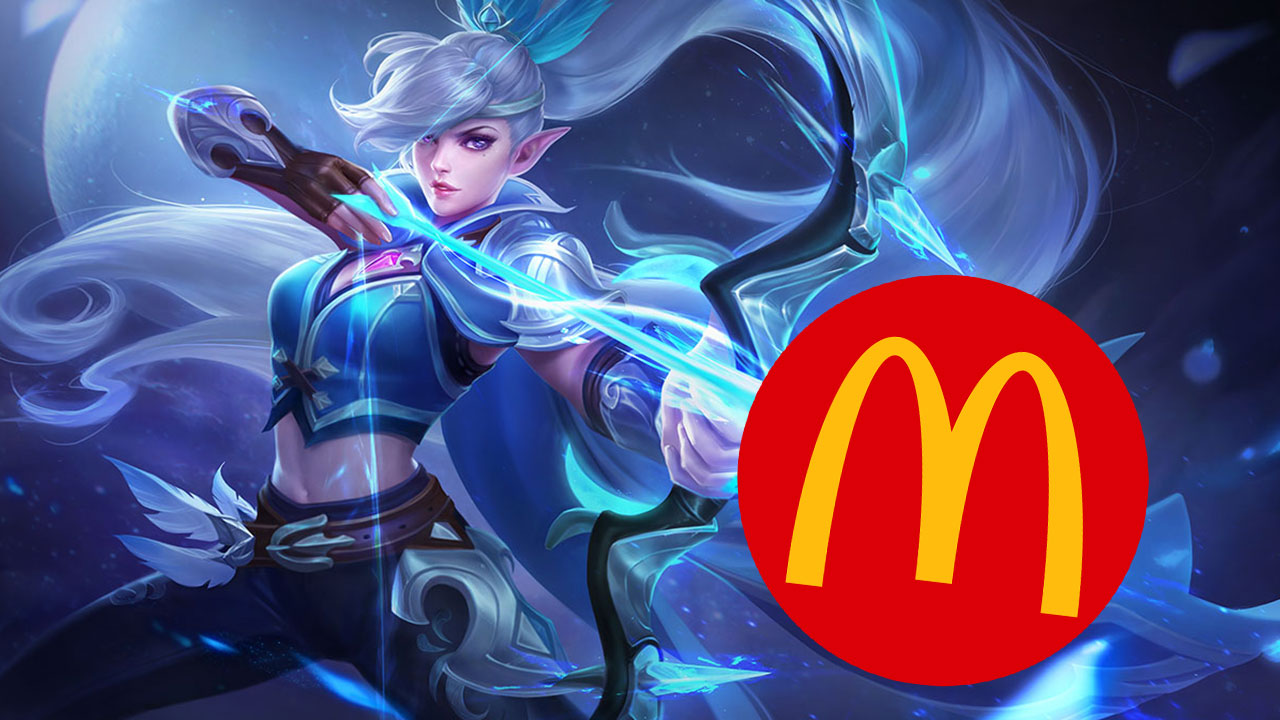 The group stage fights for this year’s biggest Malaysian-based Mobile Legends esports tournament has come to a close. All that’s left is the playoffs which will take place from 28 May to 30 May.

So how does publisher Moonton and its esports circuit make this epic bout a lot more grand? By bringing in fast-food giant McDonald’s as a sponsor. The makers of Mobile Legends have announced a partnership with McDonald’s and its McDelivery service to bring deals and prizes to esports fans all over Malaysia.

Players can follow the Malaysia McDonald’s account to keep up to date with fast-food delivery offers. As a bonus, MVPs in the MPL tournament will win one year’s supply of McDonald’s meal vouchers: this also includes the best caster, who will be entitled to RM1,000 worth of coupons.

In addition, you can use the special MPL discount code to score free 6-piece chicken McNuggets alongside your McDelivery order that’s over RM50. Here are the details:

If you want some free pieces of chicken bits to your major McDonald’s order later this month, do give the code a spin!

You Can Watch the Overwatch League from Your Game's Menu on PS4. Here's How