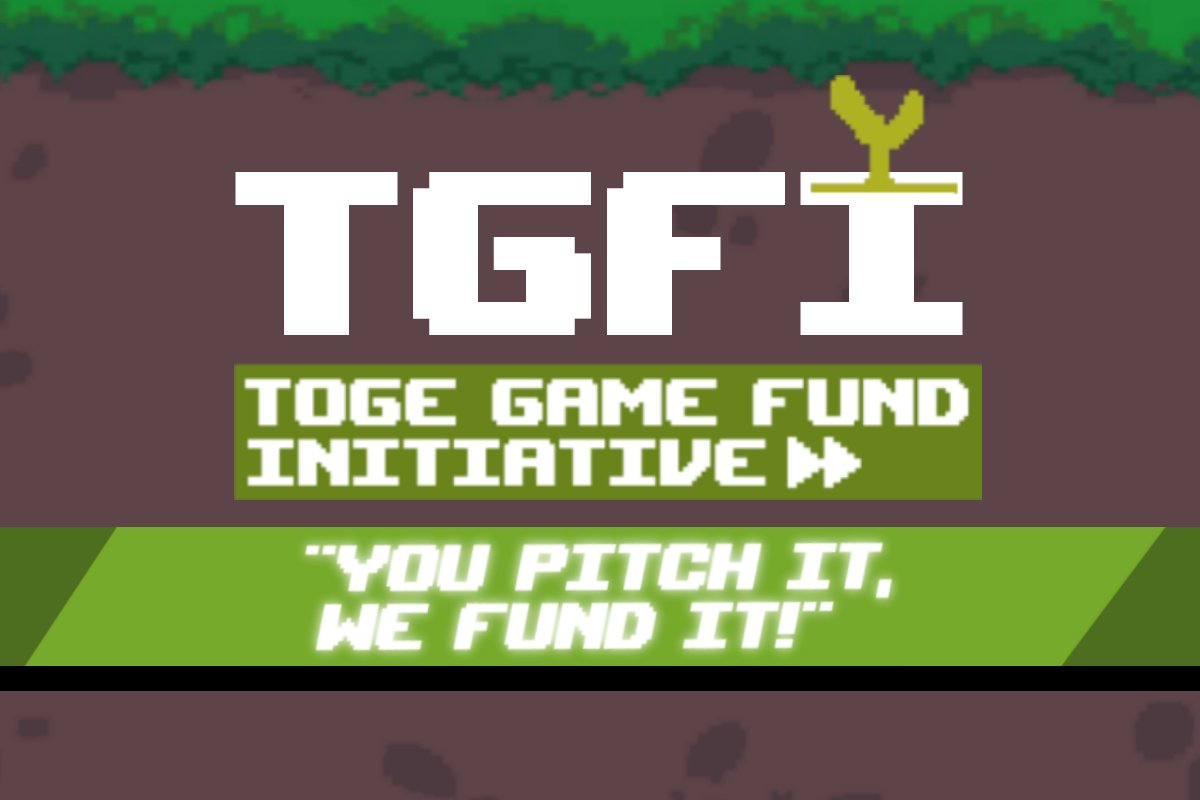 The initiative will support Southeast Asian game developers who can pitch games to the publisher. If successfully, the budding game devs can receive up to US$10,000 in funding. Aside from that, the initiative will provide mentorship, consultation, and project management to assist with the creation of prototypes or minimum viable products (MVP).

If you're from Southeast Asia and you're looking for a fund for your game project, submit your pitch deck to us and get up to 10K USD!

Toge will have the right of first refusal to sign a game project to a publishing deal, though the developers will retain ownership of the IP and its supported projects. Understandable, since they are a publishing house themselves.

“In order to help marginalized and underrepresented game developers of Southeast Asia turn their game ideas into reality, we want to provide a safety net for you to experiment and iterate.”

So if you have a lovely game idea to pitch, you can try your luck here.Â

Lost Judgment Might Be The Last Entry In Series