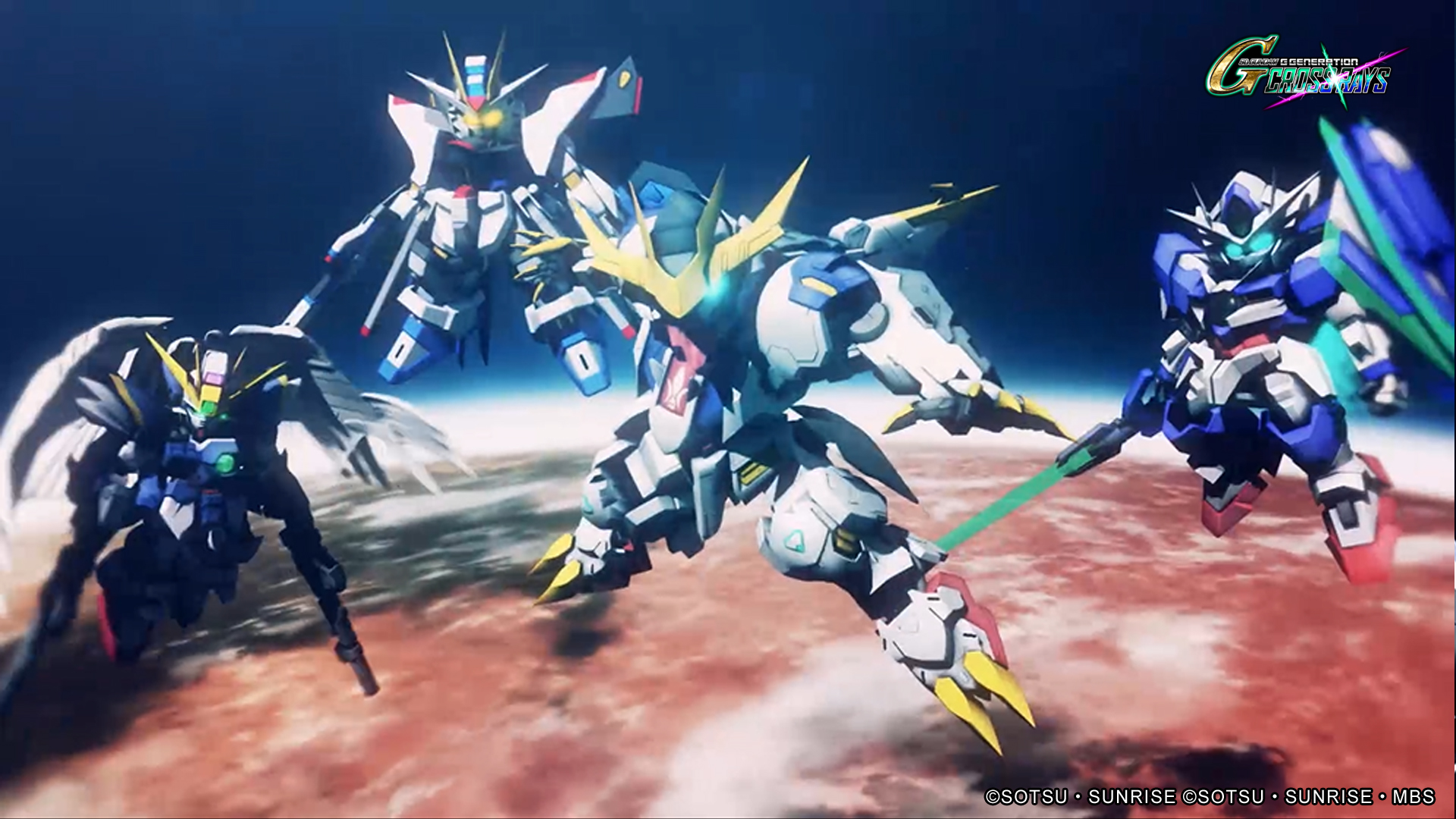 Earlier this year, Bandai Namco Entertainment Asia announced SD Gundam G Generation Cross Rays for the PS4, Nintendo Switch, and PC (via Steam). It will officially be released on 28 November 2019, with the original Japanese voiceover and English subtitles.

There are two versions of the game available for purchase, including the Standard Physical/Digital version and the Premium G Sound Edition (Digital). The latter featuresÂ 35 additional Gundam anime theme songs and OST music collections for fans of the franchise.

Those who purchase any version of the game by 25 December 2019 will receive the following Early Purchase Bonuses:

World of Tanks: Mercenaries Is Getting an RTS Mode and New Tanks Designed by a Comics Legend