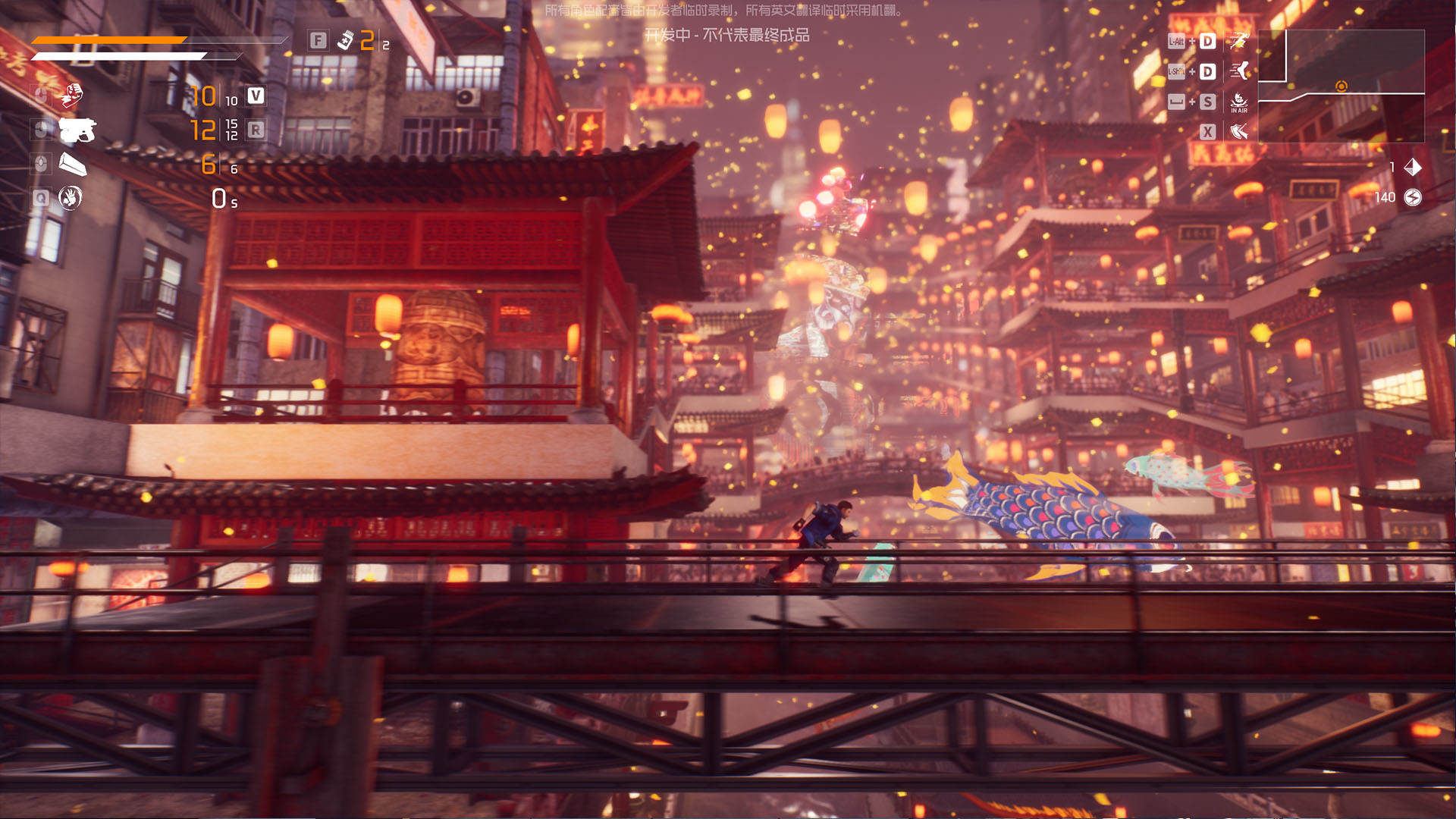 We’ve had our fair share of 2D action games with rewind mechanics like 2019’s Katana Zero. How about one set in a cyberpunk world, has 3D graphics, and has a time loop narrative element?

Enter Loopmancer, a 3D horizontal roguelite action game for consoles and PC from publisher Yooreka Studio and Beijing-based devs eBrain Studio. The game features awesome cyberpunk Eastern-influenced aesthetics and structures all in 3D (via Unreal Engine 4), fast-paced battle action featuring 100 weapons and a plethora of abilities, and a roguelite loop mechanic where your player character starts the action again after each death, but obviously a bit wiser and more powered-up.

Neuro-comp interfaces, bionic prosthetics and nano-biotechnology have all become commonplace. Society is highly developed, but the gap between the haves and the have nots has only grown larger.

So yeah, it’s Groundhog Day cyberpunk 2D action game edition made by Chinese people. Loopmancer has no release date as of now.

Here's When The PS5 Will Get Cheaper