Netflix Geeked Week is a free five-day event that runs from 7 June to 11 June 2021. There will be tons of exciting announcements and exclusive first-looks to new trailers, celebrity appearances and so much more.

ALL THE NEWS & SNEAK PEEKS FROM DAY 4

Fret not if you canâ€™t watch Geeked Week live because weâ€™re compiling all of the latest news, hottest clips and lots more this week to keep you up-to-date and on top of the action. You can check out all the highlights and announcements fromÂ Netflix Geeked Week Day 1 here,Â Day 2 hereÂ and Day 3 here.

Masters Of The Universe Revelation Trailer

Check out the first epic teaser trailer for Masters Of The Universe Revelation. The animated series will premiere on 23 July 2021.

Five episodes are planned for its Part 1 of the series, with production duties by Powerhouse Animation (the same team who did the Castlevania animated series).

The show boasts the following voices and actors for the show:

Things are about to get a little LOUDer here… here's a sneak peek at The Loud House Movie, on Netflix August 20th #GeekedWeek pic.twitter.com/sjO0tEfaI7

Twilight Of The Gods

Twilight Of The Gods is an original anime series by Zack Snyder.

The next entry in the Gundam series is coming.

The story revolves around Hathaway Noa, who now goes by the name Mufti Nabiyy Erin, as he starts a terrorist group to stop the abuses of the Earth Federation.

However, there is no release date yet.

Who will succeed and gain the power to alter the world? Shaman King debuts on Netflix August 9th. #GeekedWeek pic.twitter.com/dC8hy1NtZE 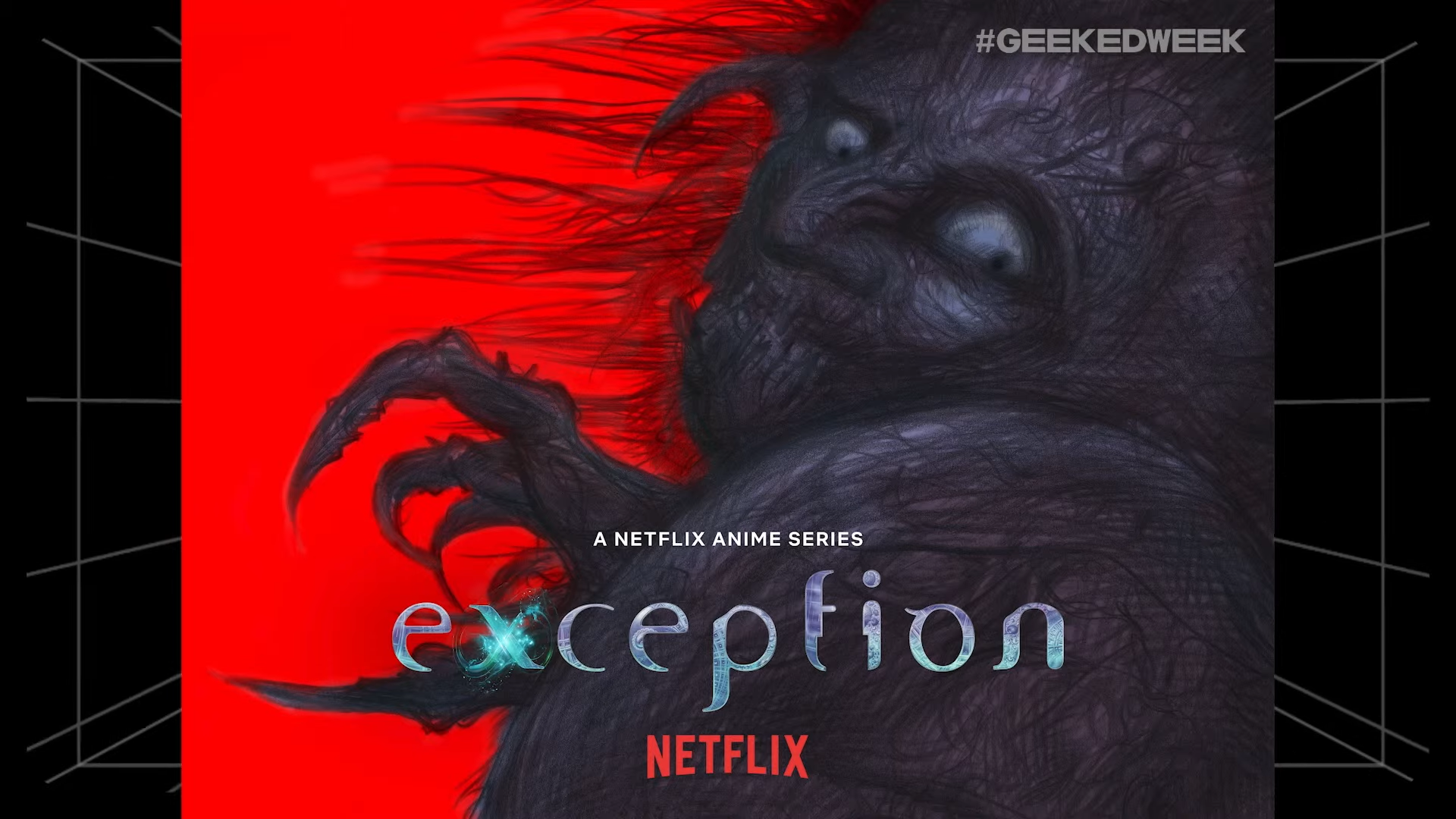 The new space horror anime series is based on a new story by Hirotaka Adachi (aka “Otsuichi”), with character designs by Final Fantasy’s Yoshitaka Amano. 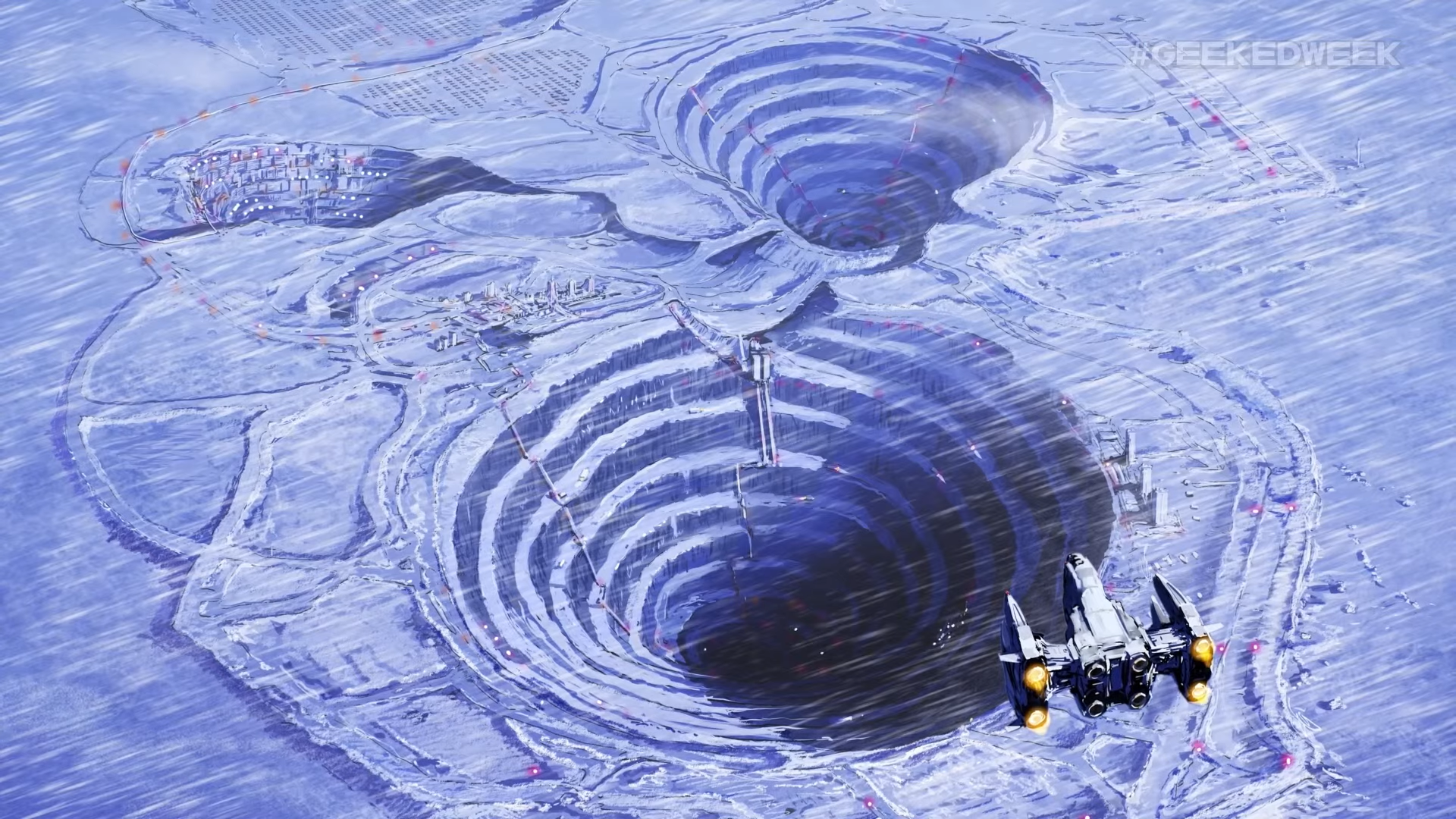 On a cold planet of ice and snow, mysterious creatures suddenly have appeared from the dark underground and have begun to attack the inhabitants. Can humanity survive the terror lurking beyond the horizon? 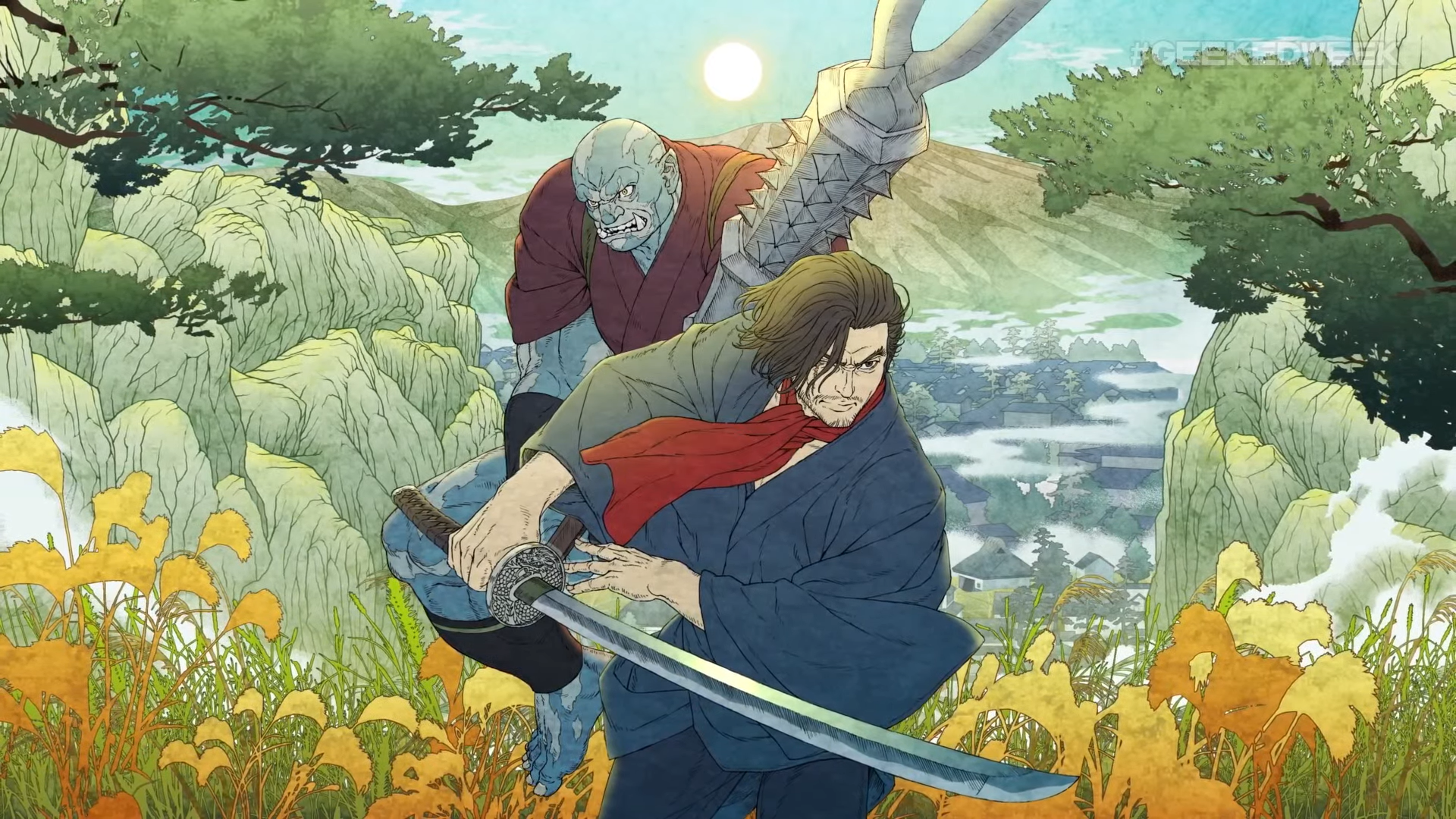 Izo, a Ronin, and Raiden, an orc, work to bring a young elf girl and the wand she carries to the land of the elves in the north.

Based on the Netflix movie, the anime film will be directed by Kyohei Ishiguro. 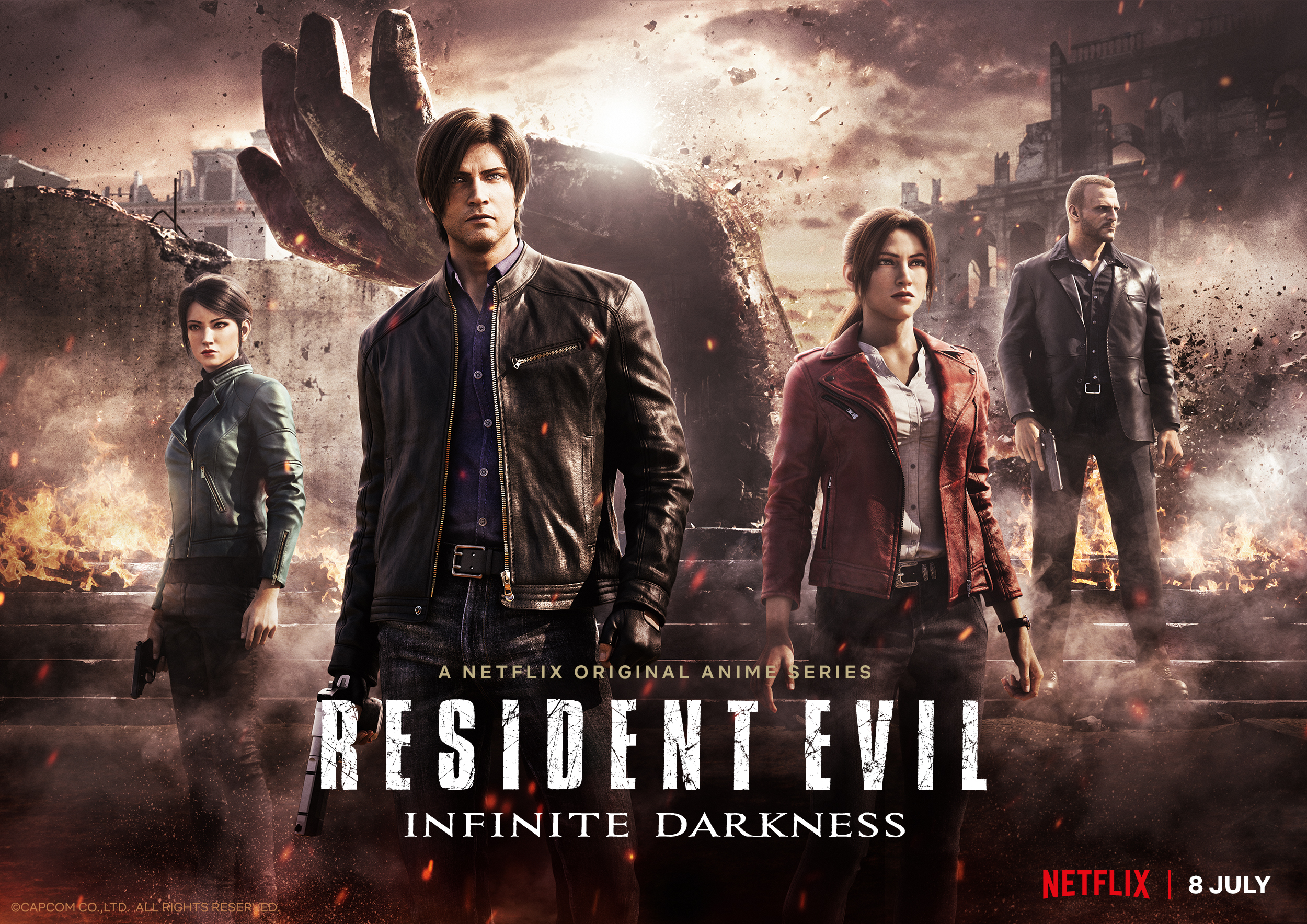 Check out the opening few minutes of the upcoming series. Resident Evil Infinite Darkness is launching exclusively on Netflix on 8 July 2021. The series takes place in 2006, two years after the events of Resident Evil 4.

Six years ago (2000), the helicopter belonging to the U.S. special forces who were intervening in the Penamstan civil war fell from the sky.

The U.S. Army Mad Dogs, who were in the same battleground, refused orders from the command center to stand their ground and instead went to save survivors of the crash.

However, the special forces were already annihilated. The Mad Dogs, led by their captain Jason, were also forced to escape in order to survive.

However, in that place, Jason and his unit saw the supposedly dead special forces moving in strange waysâ€¦

In the present (2006), a hacking incident occurs on a top secret White House file. Four agents, including Leon S. Kennedy and Jason, the â€œHero of Penamstan,â€ are invited to the White House to investigate this incident.

However, when the lights suddenly go out, they are forced to take down a horde of mysterious zombies alongside the SWAT team.

Afterward, the top secret file is found to be related to a biology laboratory in Shanghai, which Leon and the other three agents decide to investigate for clues.

As they head to Shanghai in a cutting-edge submarine, a swarm of rat-like Bio Organic Weapons (B.O.W.) suddenly attacks, pushing them into a life-or-death situation.

Meanwhile, while staying in Penamstan to provide support for refugees, Terra Save staff member Claire Redfield encounters a strange image drawn by a nonverbal boy.

Haunted by this drawing, which appears to depict a victim of viral infection, Claire starts her own investigation.

She eventually finds a terrifying experiment that was conducted during the Penamstan civil war.

Leon and Claire draw closer to an unimaginable truth that all began in Penamstan.

Transformers War For Cybertron Kingdom will premiere on 29 July 2021.

You can watch the entire Netflix Geeked Week Day 4 live stream below:

Final Fantasy Brave Exvius will be collaborating with yet another JRPG franchise and fellow mobile game, Star Ocean: Anamnesis. From today until 7 Feb...

Asian gamers will have two new games to look forward to in theÂ PlayStation Plus Asia June 2020 lineup.Â FromÂ 2 June to 6 July 2020, PS Plus As...

Every year since the release of 2013's The Last Of Us, developer Naughty Dog and fans of the game have celebrated Outbreak Day on 26 September. This y...