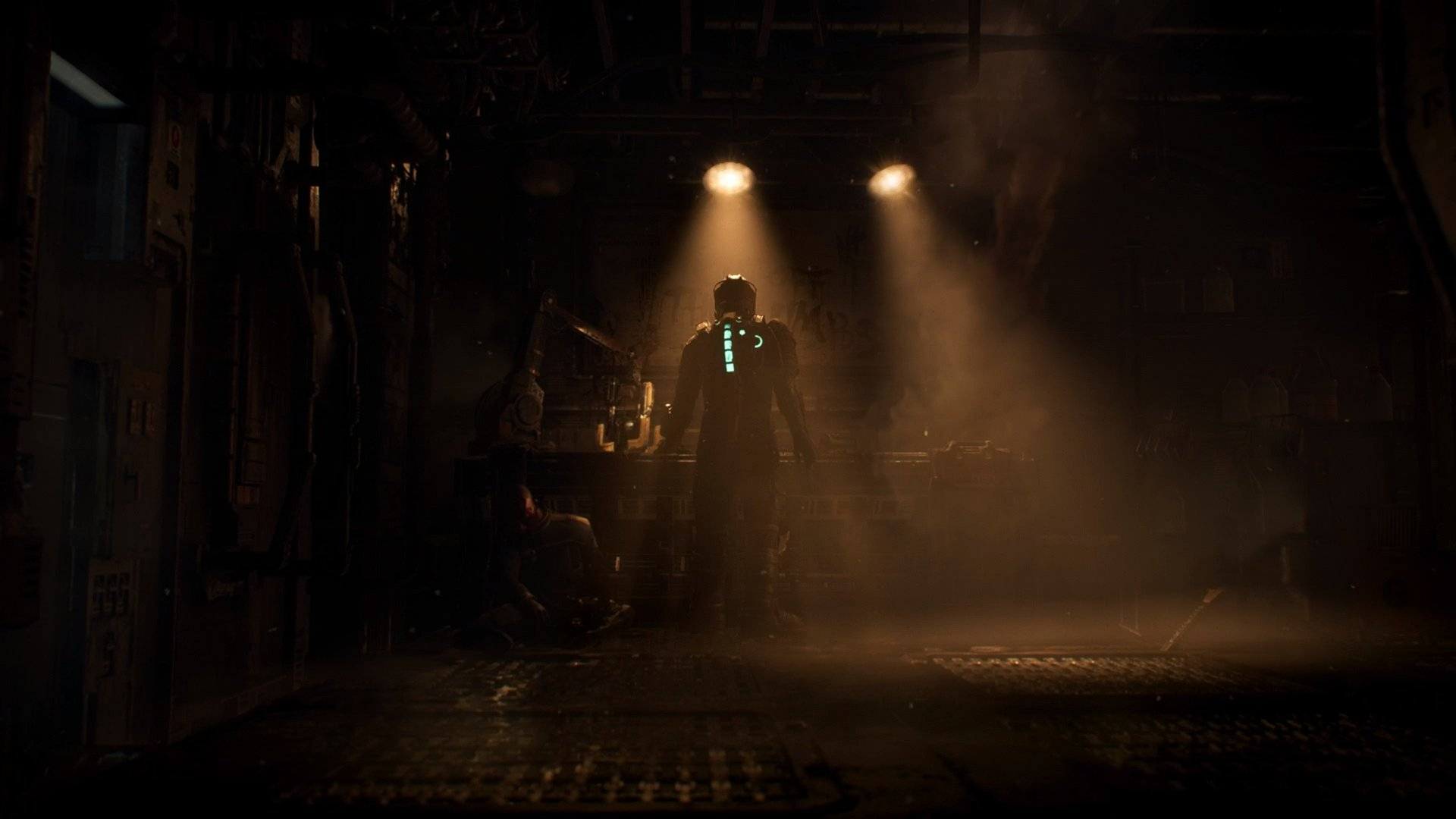 EA has finally confirmed that a Dead Space remake is in development by Star Wars Squadrons developer MOTIVE for the PS5, Xbox Series X/S and PC.

The sci-fi survival horror classic Dead Space returns, completely rebuilt from the ground up by Motive Studios to offer a deeper and more immersive experience. Harnessing the power of the Frostbite game engine and next-generation consoles, this remake brings jaw-dropping visual fidelity and improvements to the gameplay while staying true to the original.

Isaac Clarke is an everyman engineer on a mission to repair a vast, sprawling starship, the USG Ishimura, only to discover something has gone horribly wrong. The ship’s crew has been slaughtered and infected by some alien scourge…and Isaacâ€™s beloved partner, Nicole, is lost somewhere on board.

Now Isaac is alone with only his tools and engineering skills as he attempts to uncover the nightmarish mystery of what happened aboard the Ishimura. Trapped with hostile creatures called â€œnecromorphsâ€, Isaac faces a battle for survival, not only against the escalating terrors of the ship, but his own crumbling sanity.

No other details were revealed.

Codemasters has announced that GRID Legends is coming in 2022. The game’s story mode will utilize the same XR technology as the one used in Disney+ Hotstar’s The Mandalorian. There will be various racing locations, including Moscow, London, and more.

An Apex Legends Emergence gameplay trailer will arrive on 26 July 2021.

Battlefield Portal is a community-driven platform within Battlefield 2042 that will let you create and find fantastic experiences made by the seriesâ€™ creative and passionate community. The creation suite includes Settings, custom modes, and a Logic Editor so you can build your own signature spin on Battlefieldâ€˜s sandbox; youâ€™ll be able to change team ratios, tweak victory conditions, restrict weapons, and even put different factions from different eras in Battlefieldâ€˜s history against one another. Those who want to focus on discovering what others have created will have easy access to an entire world of unexpected battles featuring some of the seriesâ€™ most famous eras mashed together in distinct, exciting experiences.

On top of the content available in Battlefield 2042, Battlefield Portal also lets you play with maps, weapons, vehicles, and more from some of Battlefieldâ€˜s greatest experiences, all reimagined at modern visuals. Weâ€™re excited for you to be able to relive content from Battlefield 1942, Battlefield: Bad Company 2, and Battlefield 3.

Welcome to Lost in Random, a dark and twisted fairytale where anything can happen with the roll of a dice. Together, with your companion Dicey, youâ€™ll battle fearsome opponents as you travel through the six shadowy realms of Random on a mission to save your sister from an evil Queen. Collect coins on your journey and trade them for powerful cards. Then, roll Dicey to freeze time in deadly dice combat and play your cards to unleash formidable attacks, abilities, combos, and more. Youâ€™ll also meet unpredictable residents and take on courageous quests as you travel deeper into the heart of Random.

In this thrilling action-adventure game from studio Zoink!, youâ€™ll adapt or perish as you battle inside giant board game arenas that change with every dice throw. Join fearless Even and her companion Dicey as they learn to play the odds and dive into a dark wonderland where only the brave survive.

Fight at the Movies stars a new map, the Holowood Drive-In, where the playing field changes in real-time as you brawl through scenes from movies across every genre. Whatâ€™s a movie without snacks, though? Grab yourself a concession-stand classic with the all-new Soda Ball. Time your throws to cover your rivalsâ€™ screens with sticky soda!

You can watch the entire EA Play Live 2021 presentation below.

Razer Game Store To Close Down On 28 February; Here's Why

[…] The Dead Space remake was originally announced during EA Play Live back in July 2021. […]