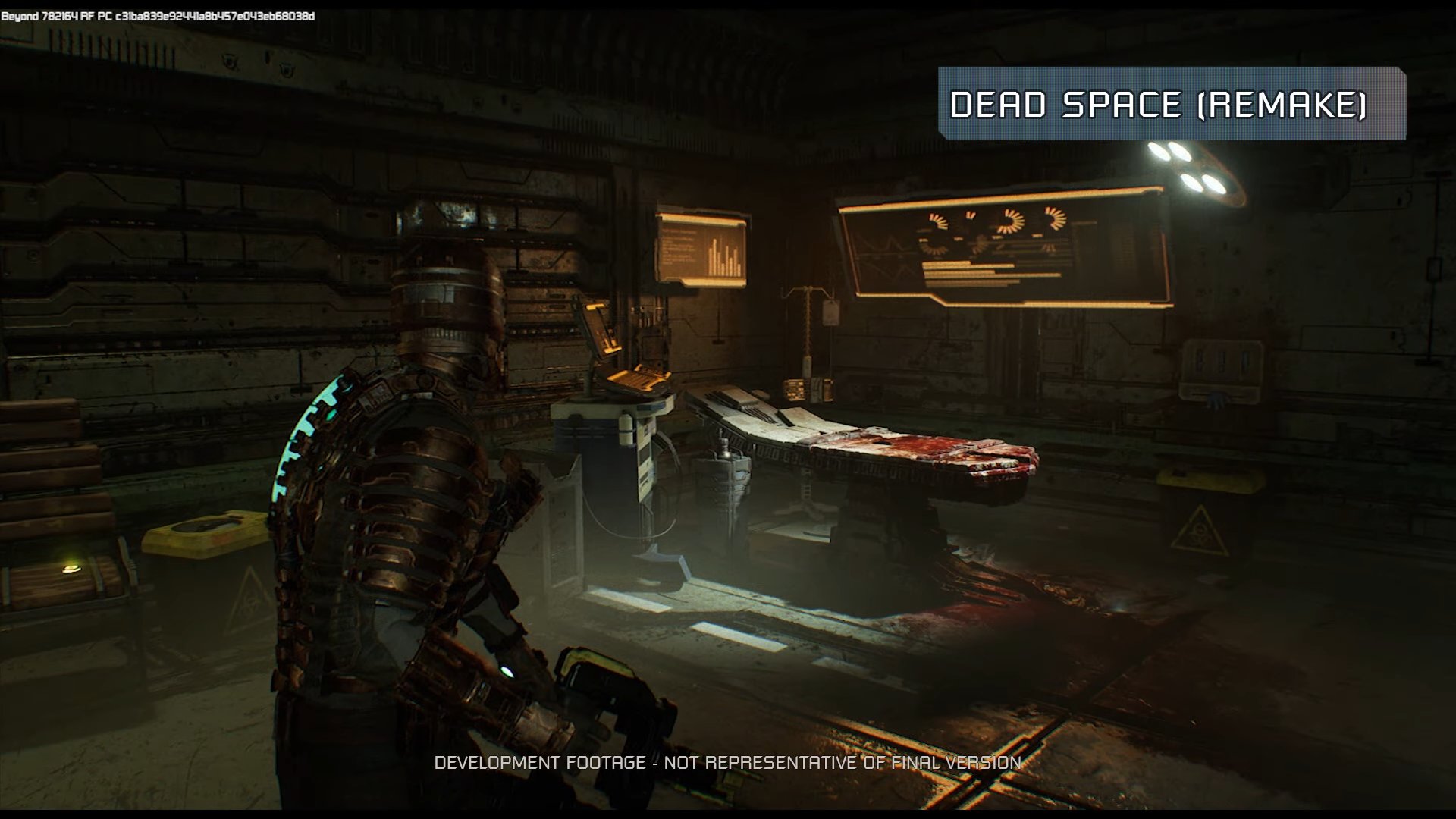 EA and Motive have announced that the Dead Space remake will launch for PS5, Xbox Series X/S, and PC on 27 January 2023.

“Developing this remake has been a lot of fun for us at Motive, as we’re true fans of the franchise and want to treat it with the respect it deserves. It’s been equally exciting to see players’ reactions as we’re taking them on this development journey with us.

We’re making great progress on our road to hitting Alpha and we’re happy to announce that the game will be launching in January next year. We can’t wait for players, both old and new, to see how we’ve elevated the original experience in the remake to be just as impactful for this generation.”

Dead Space is a remake of the original 2008 sci-fi survival horror game that is being rebuilt from the ground up leveraging the Frostbite game engine. The game puts players in the boots of Isaac Clarke, an everyman engineer on a routine mission to fix a gigantic mining starship, the USG Ishimura. But aboard the Ishimura, a living nightmare awaits. The ship’s crew has been slaughtered and infected, and Isaac’s girlfriend, Nicole, is missing somewhere on board. Alone and trapped, with only his engineering tools and skills, Isaac faces a battle for survival; not only against terrifying monsters called Necromorphs, but his own crumbling sanity.

In a new Dead Space remake live stream earlier today, Motive showcased an early look at how the remake visually evolves and updates the original with in-game props, tools, environments and more being reconstructed to a level of polish and details fit for the next generation of hardware and PCs. Moreover, by combining enhancements like dynamic, volumetric lighting with atmospheric and environmental VFX rendered in full-HDR, the Dead Space remake allows players to confront the frighteningly tight corridors and shadowed hallways of the USG Ishimura with unprecedented levels of immersion for the beloved franchise.

The Dead Space remake was originally announced during EA Play Live back in July 2021.

The PS5 May Cost You US$500 Thanks To "Expensive Parts"