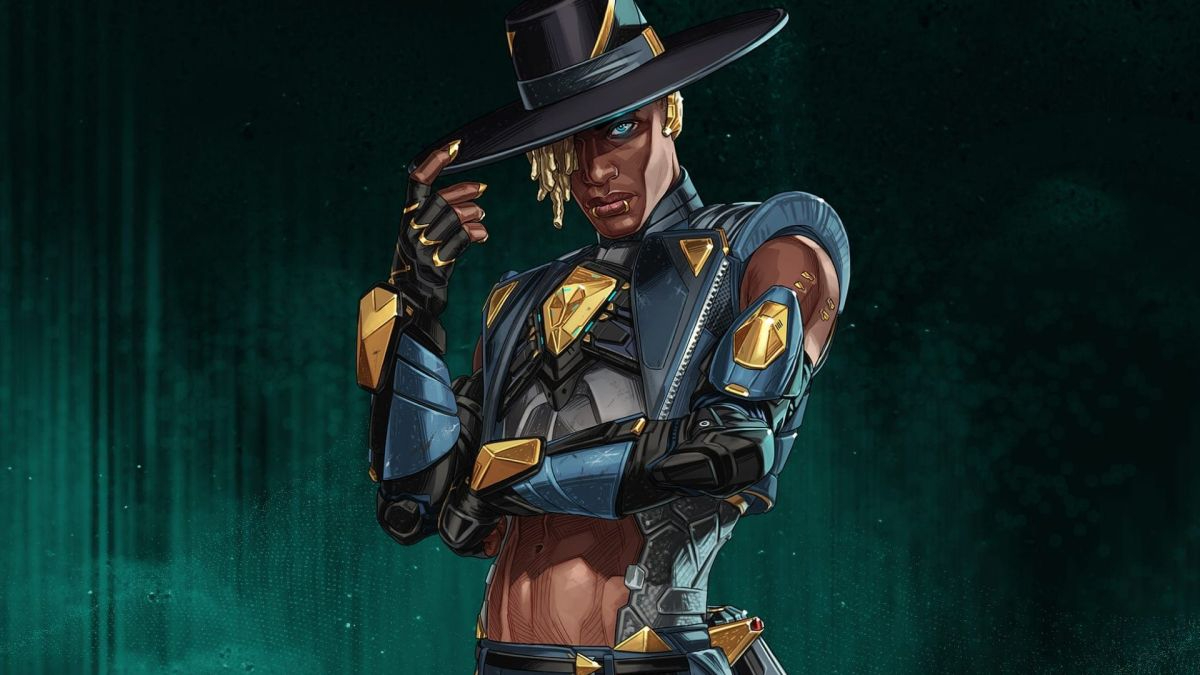 We will learn more about the new Legend named Seer and Apex Legends Emergence during EA Play LiveÂ at 1am GMT+8 on 23 July 2021.

In the meantime, check out the Apex Legends | Stories from the Outlands â€“ â€œMetamorphosisâ€ trailer below:

After So Much Neglect, The Fantastic Four Will Now Be Part Of The MCU + More!