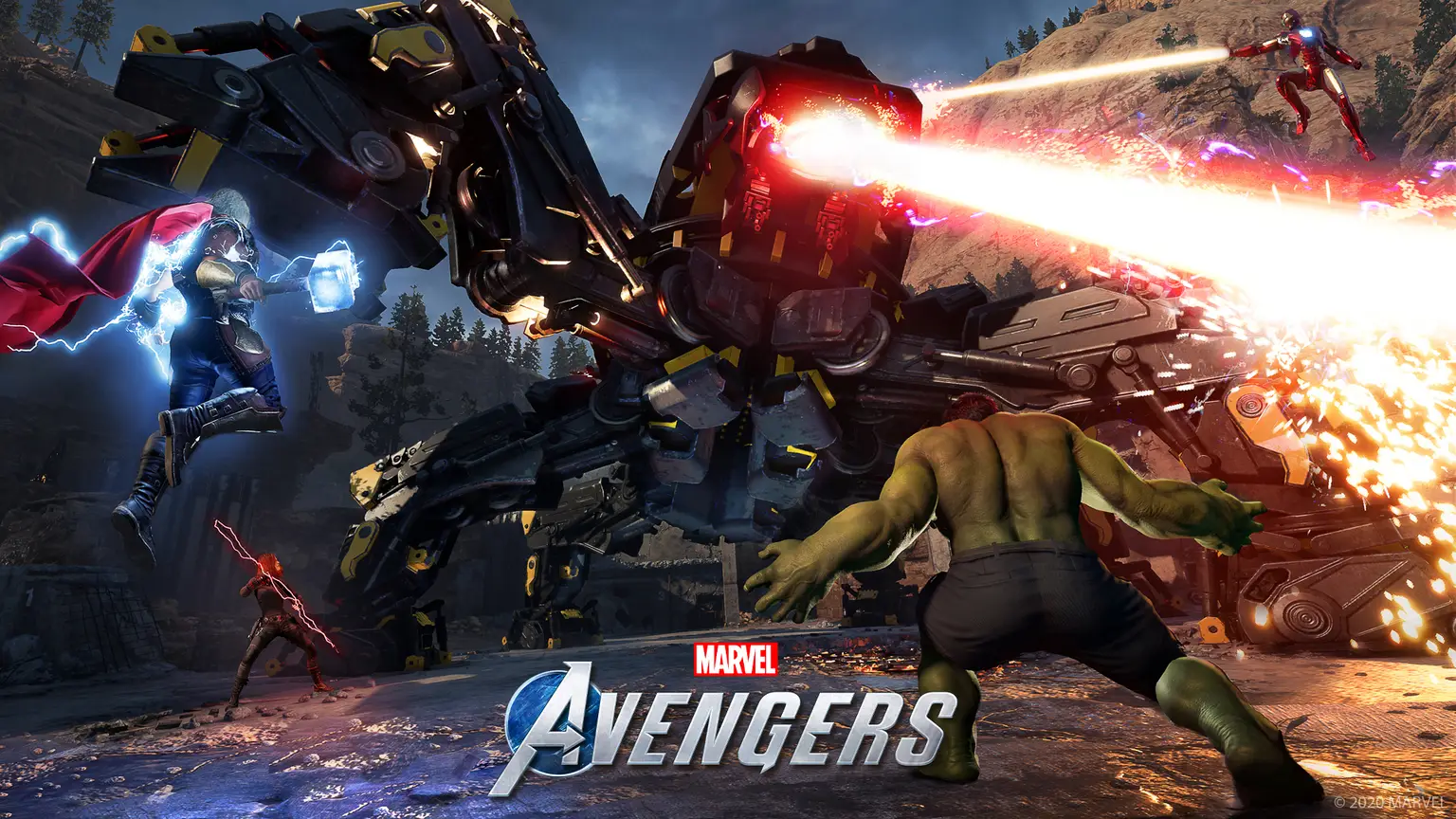 The new Marvel’s Avengers gameplay trailer focuses on one of the Hero Missions in the game, which puts the spotlight on specific heroes in the single-player campaign. In this case, the mission’s name is Once An Avenger, featuring Thor who only just picked up his hammer Mjolnir again after having abandoned it ever since A-Day.

Players can string together light and heavy attacks for combos, as well as utilize the skills and abilities of the heroes they choose. For example, Thor has a Manual Targeting skill, allowing him to lock on to enemies and throw his hammer before having it return to him.

Charging the Heroic Meter will enable players to unleash one of three types of Heroic Moves, including Assault, Support and Ultimate. For instance, Thor’s Ultimate Heroic Move has him summoning the full might of the Bifrost Bridge come crashing down on enemies. 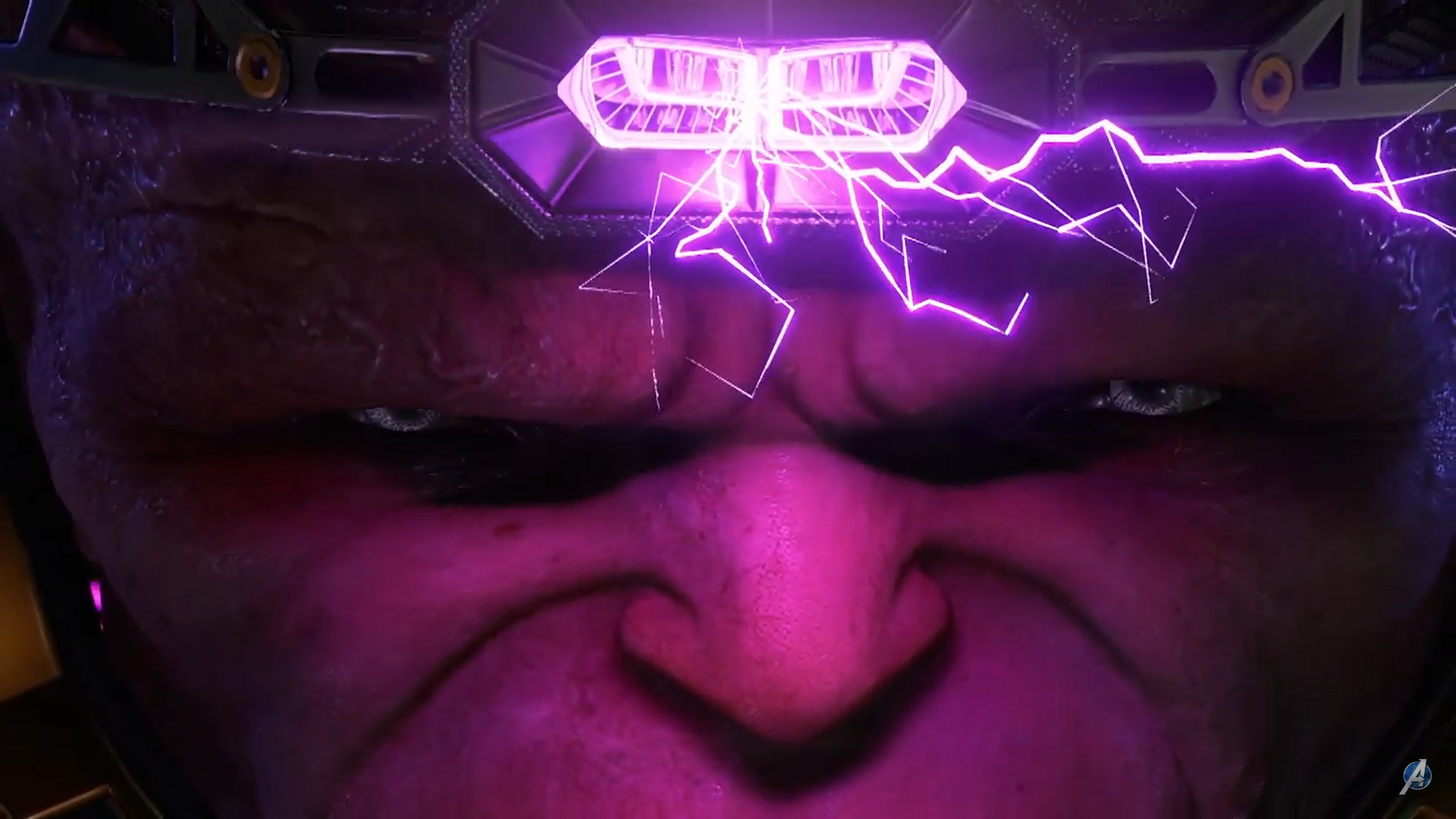 Another important detail that the developer finally unveiled is the main antagonist of Marvel’s Avengers, who will be none other than M.O.D.O.K. (Mechanized Organism Designed Only For Killing) AKA George Tarleton. He is the leader of the evil organization, A.I.M. (Advanced Idea Mechanics). His powers and abilities include psionic powers (generating force fields and shooting lasers), and the fact that he is a genius.

We already know that MODOK and AIM will be the villains, but there was one other interesting villain who was also unveiled in the same trailer; the Super-Adaptoid. In the game, they’re called the Adaptoids, which is what they were originally called in the comics as well. 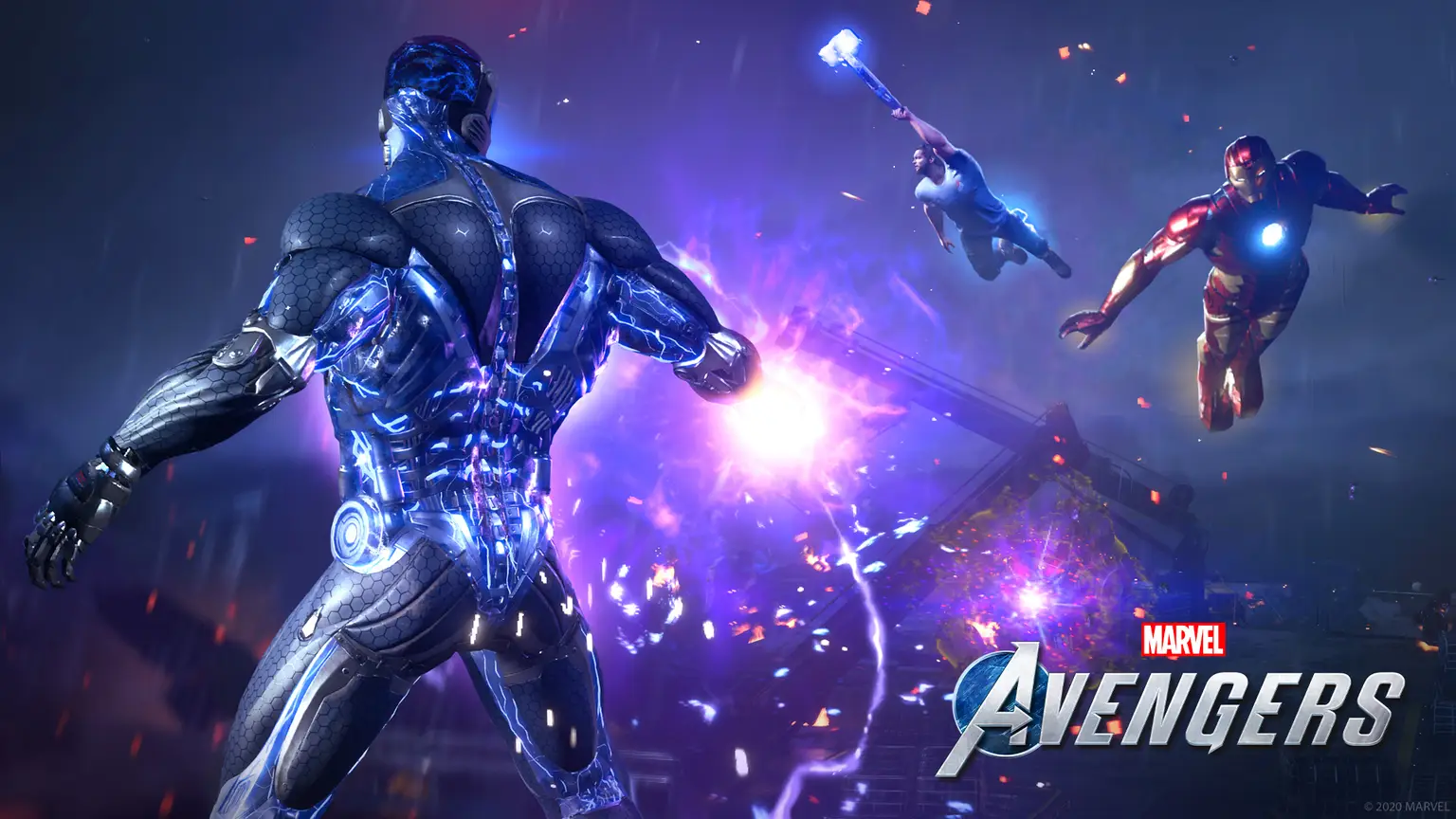 The Super-Adaptoid in Marvel’s Avengers.

Last but not least, there’s also a glimpse of the iconic Hulk villain; The Leader. He can be seen in the car speaking Kalama Khan about how ‘dangerous’ the Avengers are. 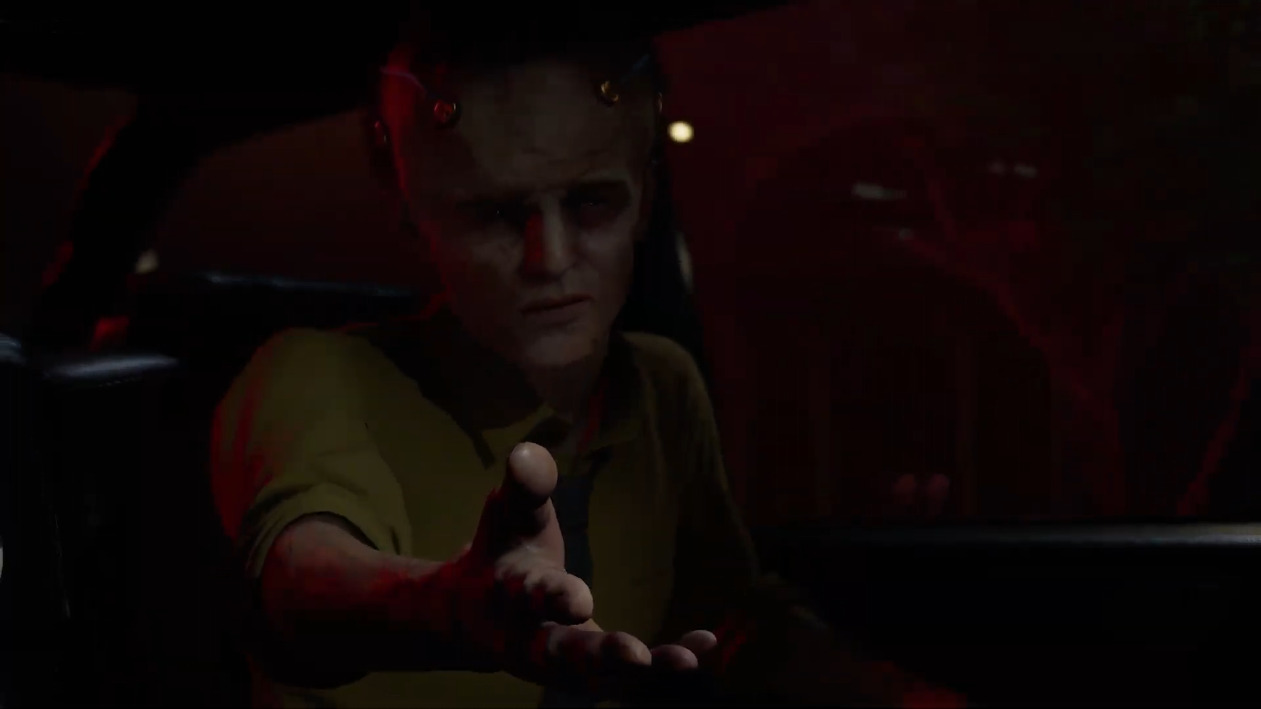 That’s how The Leader looks like in Marvel’s Avengers. 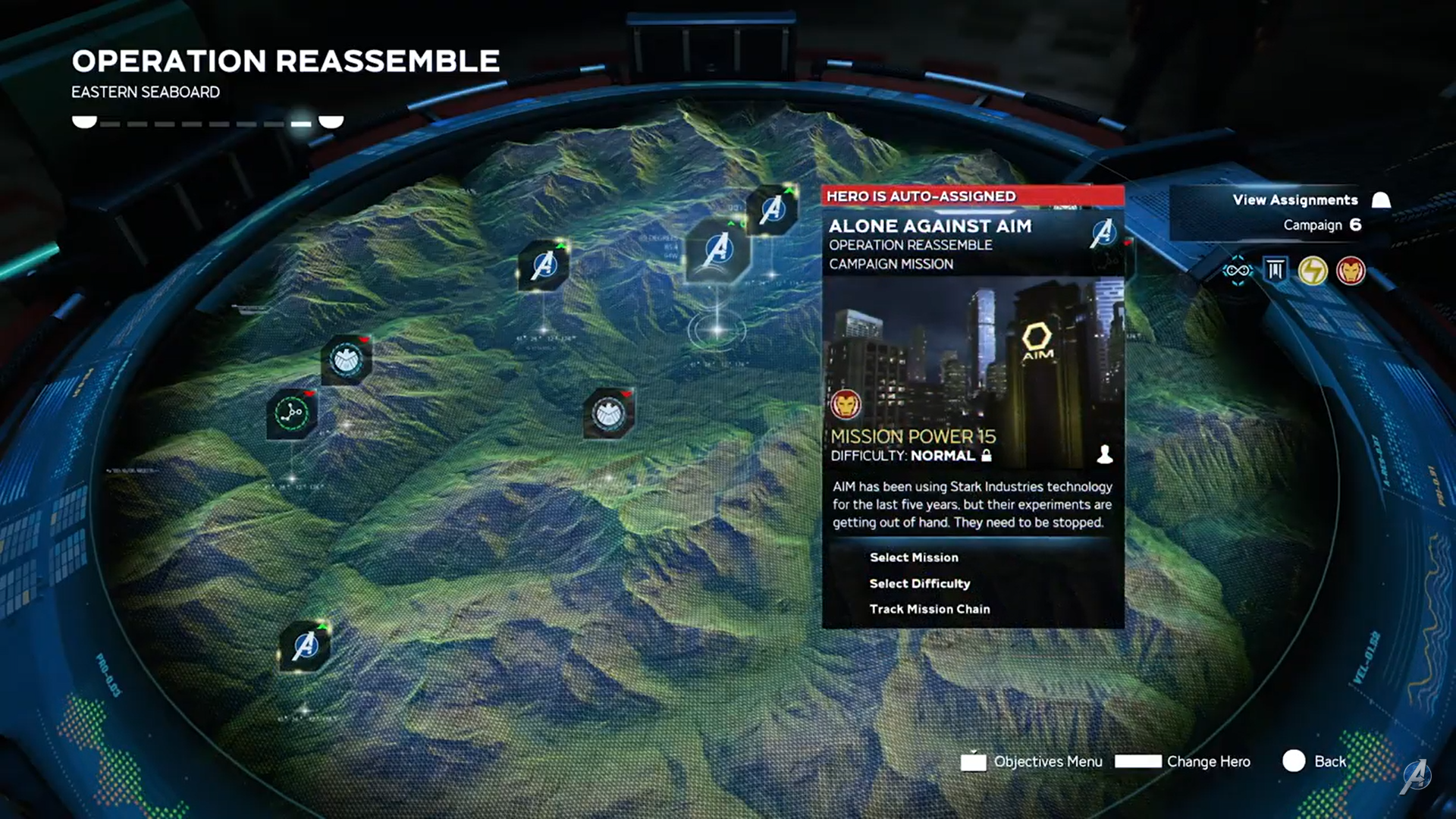 War Zone missions are expansive and explorable spaces loaded with side content including concealed caches to uncover, powerful enemies to defeat, AIM depots to take over, faction allies to rescue, and hidden loot to claim.

While there is a main objective in each War Zone Mission, it’s up to players how to approach them. If the mission objective is outdoors, for instance, the heroes can approach from any direction and tackle the challenge as they see fit.

Each War Zone Mission will display the difficulty and suggested Power Level before launching. Although difficulty can be adjusted, the higher the challenge, the bigger the rewards will be. Once players select a War Zone mission, they will board the Quinjet, and if they have matchmaking enabled, they can be matchmade with up to three other unique Avengers for a party of four heroes. 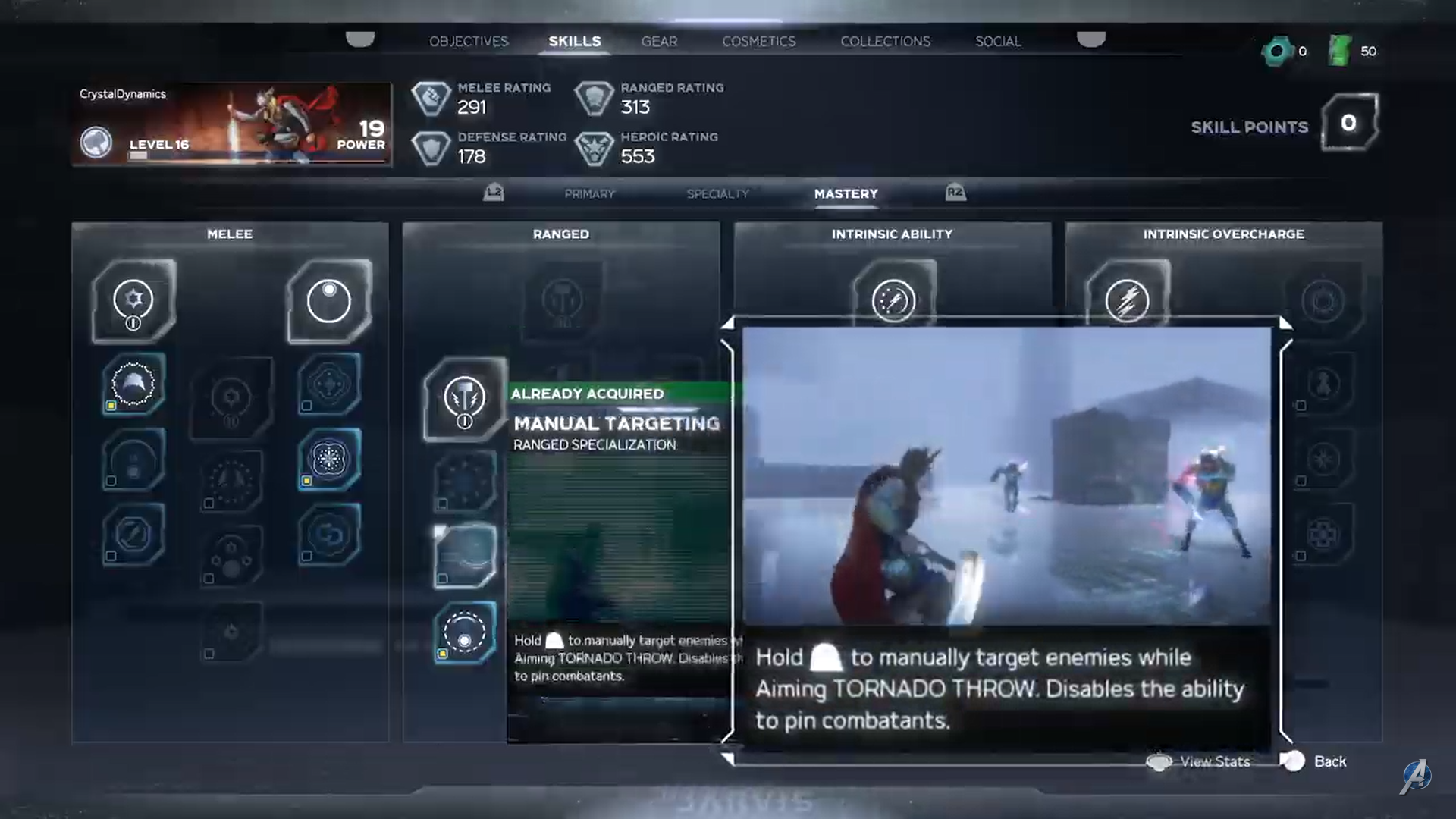 However, you can also choose to take on War Zone missions solo, where you will be able to choose from AI companions whom youâ€™ve reassembled, unless the narrative prescribes a specific team composition. They will reflect the skills and gear youâ€™ve previously equipped them with.

War Zone missions really shine when players team up and use their abilities in tandem, especial;y when combining heroic powers. For example, Thor can send a large group of enemies flying up in the air, and while they are immobilized, Iron Man will volley missiles at them; it is an amazing sight.

Another fun and highly-destructive combo has Kamala Khan sending an enemy flying with a mega high-five, followed by Hulkâ€™s Thunderclap on the stunned enemy. Not many enemies can survive these Team Finishers. 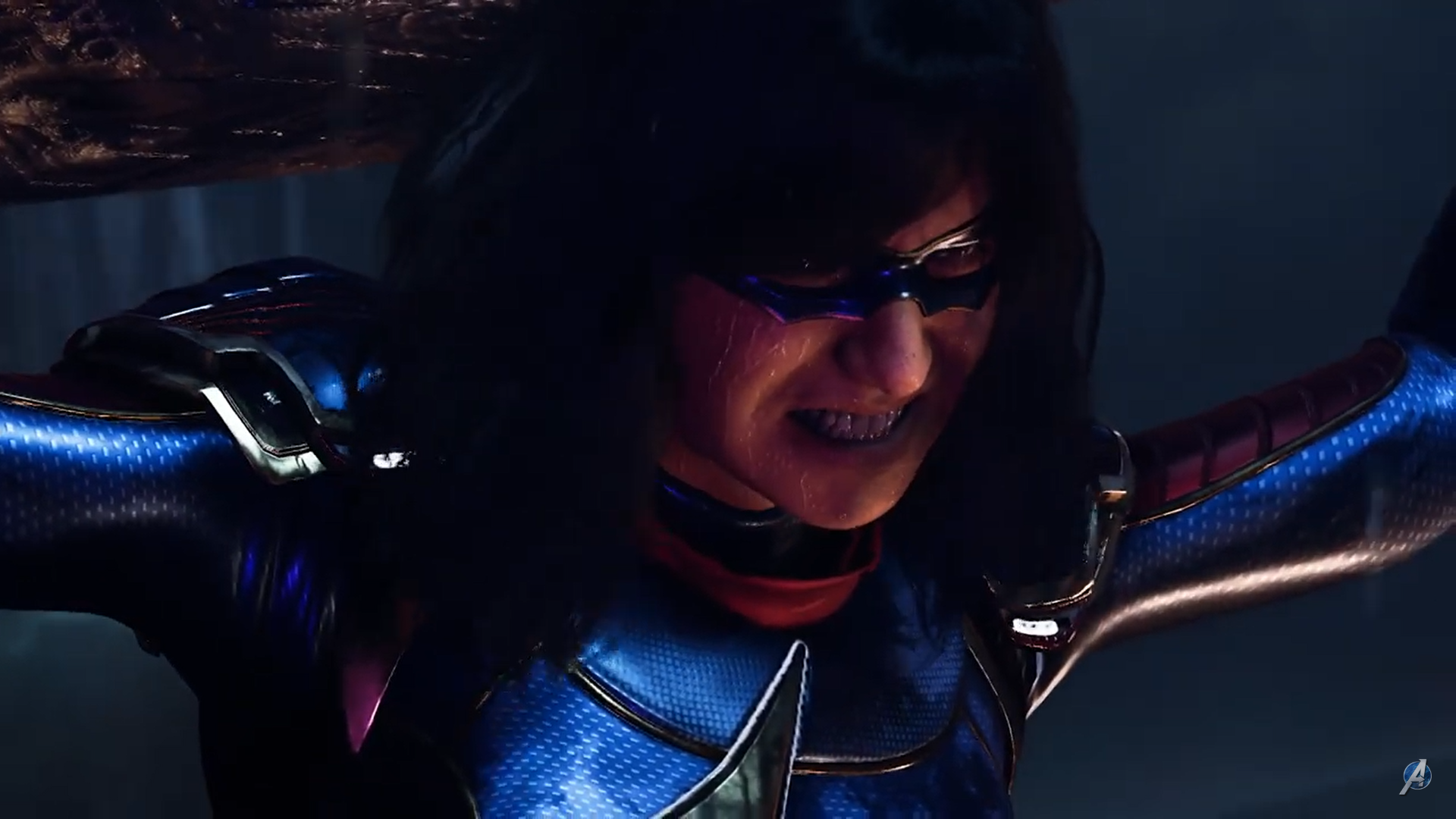 Playing through the single-player and War Zone missions will reward players with an array of items including gear, resources, artifacts, and cosmetics.

As players gain experience, they can increase their Hero level and unlock new character-specific skills. For example, players can choose to equip Iron Manâ€™s iconic Repulsor, Micro Rockets, or lasers to take enemies down. Each hero has several categories of unique skills that allow players to fine-tune their playstyle.

Here are the customization options in Marvel’s Avengers:

In addition, there are special abilities that come with certain gear and artifacts; tailored to encourage specific play styles. For example, certain perks apply Gamma or Cosmic damage to your attacks. When combined, Perks and Attributes can help define your playstyle. There are even branded gear to help identify builds, like Stark Tech for ranged ability augmentation, and SHIELD gear for defensive play.

Marvelâ€™s Avengers is slated to release for the PS4, Xbox One, Stadia, and PC on 4 September 2020. In the meantime, you can watch the full War Table presentation below.

News
New Tales From The Borderlands Drops This October

2K and Gearbox Software will release New Tales From The Borderlands for the PS4, PS5, Xbox One, Xbox Series X/S, Nintendo Switch and PC on 21 October ...