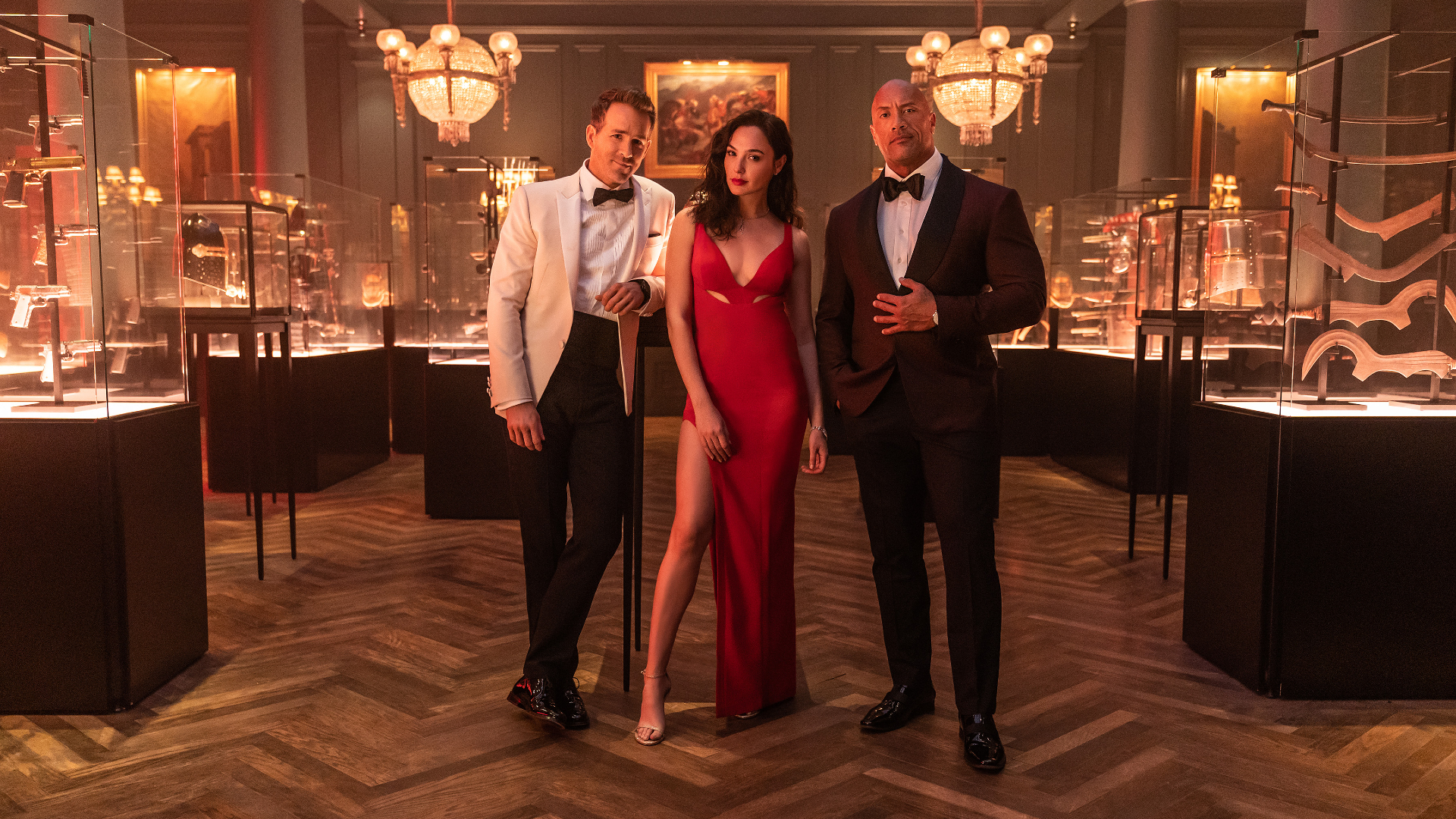 Netflix has officially announced the release date for its mega action Rawson Marshall Thurber-directed feature Red Notice. It will premiere globally on 12 November 2021.

In the movie, an Interpol-issued Red Notice goes out. Thatâ€™s a global alert to hunt and capture the worldâ€™s most wanted. Johnson stars as the FBIâ€™s top profiler and Wonder Womanâ€˜s Gal Gadot and Deadpoolâ€˜s Ryan Reynolds as two rival criminals who are all brought together for a daring heist.

An Interpol-issued Red Notice is a global alert to hunt and capture the worldâ€™s most wanted.

But when a daring heist brings together the FBIâ€™s top profiler (Johnson) and two rival criminals (Gadot, Reynolds), thereâ€™s no telling what will happen.

According to Deadline, Red Notice is one of Netflix’s most expensive movies, with a budget of a whopping US$130 million. We’ll have to wait and see if the movie is worth the streaming giant’s investment.

?You’re officially on notice?@Netflix’s biggest movie ever #REDNOTICE premieres in your living rooms around the globe on NOV 12??