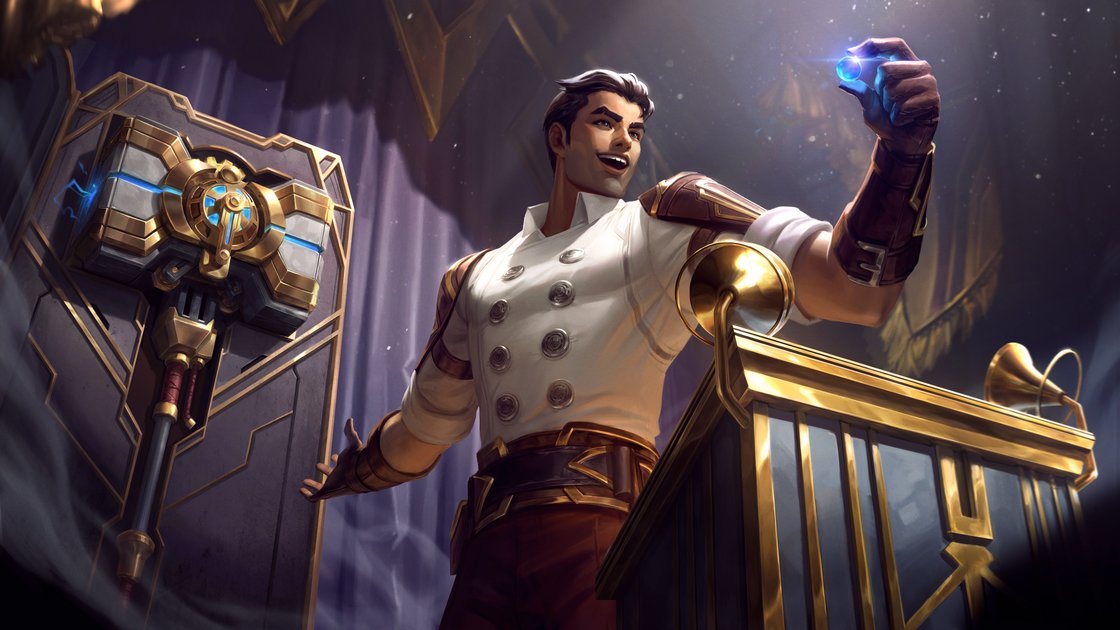 Riot Games really wants to let the world know that its League of Legends animated show adaptation is out right now. Thus, the company announces its own Progress Days event, which is a Riot X Arcane event that will go on during the Netflix show Arcane’s release month.

Lore-wise, Progress Day is a holiday in the game’s fictional town of Piltover; in the real world, it means a load of Arcane tie-ins. First up is the Arcane/Among Us crossover where players can choose to look like a Piltover enforcer or midget furry scientist Heimerdinger. PUBG Mobile and Fortnite are also in on the action, with the latter getting Jinx as a Fortnite playable character.

The first three episodes of Arcane: League of Legends is out right now. We loved all three of them. If you’re interested, the rest of the episodes will be out starting next week in batches of three.

[Report] Janemba Will Be Appearing In Dragon Ball FighterZ