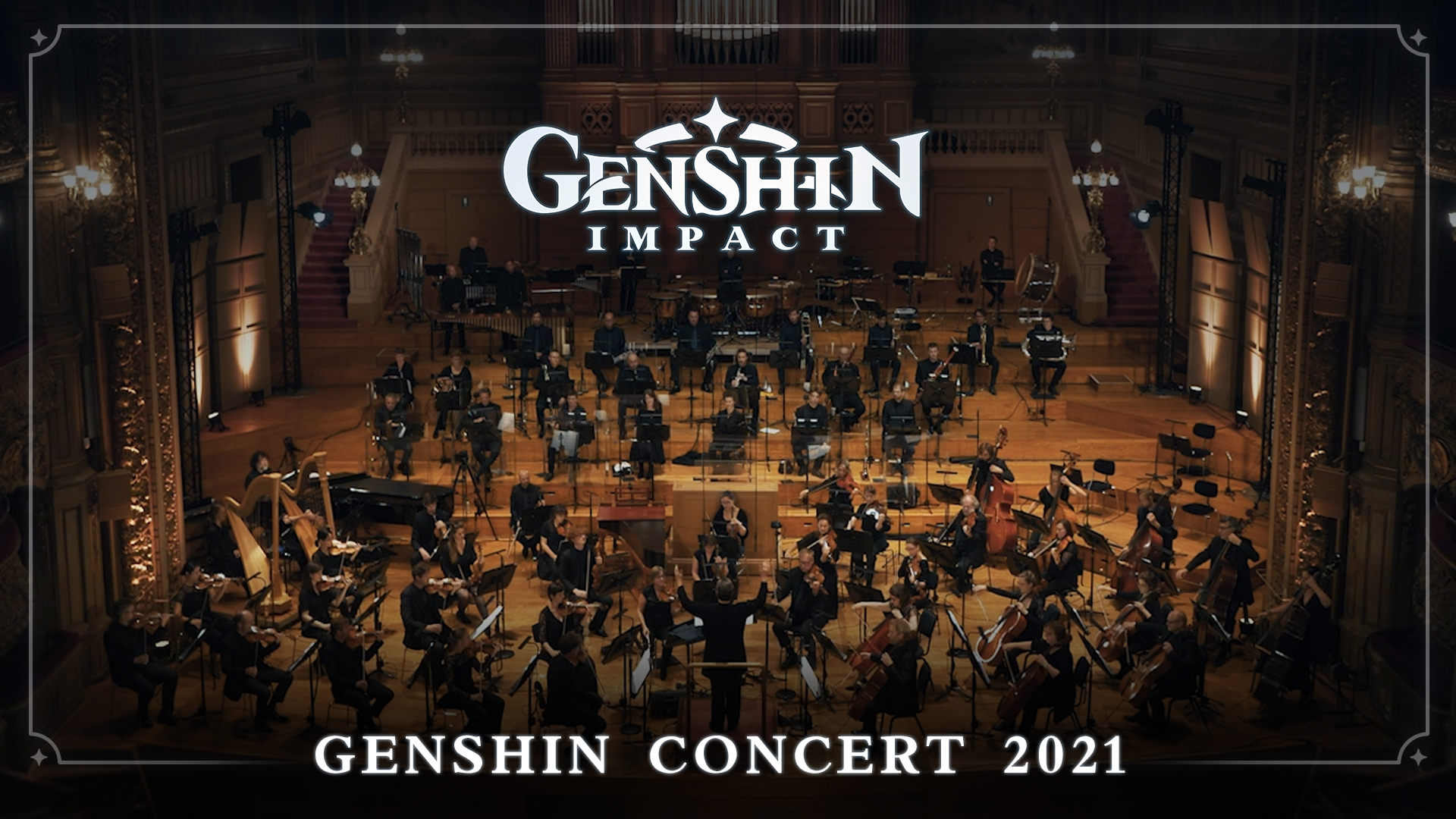 Mihoyo will be hosting its first-ever Genshin Impact online concert later this year.

Called Genshin Concert 2021: Melodies of an Endless Journey, the online concert will be aired on 3rd October and will be free to watch. The concert will feature music originally composed and produced by Yu-Peng Chen and HOYO-Mix, with Belgian conductor Maestro Dirk Brosse and the Flanders Symphony Orchestra performing the arrangements. Other talented musicians from USA, South Korea, and other countries will also be contributing to the livestream concert.

Here’s a quote from Yu-Peng Chen himself regarding the upcoming show:

“Weâ€™ve been experimenting with varied cultural elements inÂ Genshin Impactâ€˜s music in the past and present, and will continue to do so in the future.

When Maestro Dirk Brosse and the Flanders Symphony Orchestra first played the Mondstadt theme, we immediately knew we got the ideal team to recreate some of the most memorable moments in the game for fans and players. At the same time, theÂ Genshin Concert 2021 is also a blessed opportunity for our team to communicate with gifted artists around the world and learn from their distinct interpretations of the game and music through various covers.”

Genshin Concert 2021: Melodies of an Endless Journey will be on Mihoyo’s official YouTube page for the game. Here’s a sneak peek at the concert.