Marvel’s What If…? Opens The Door To A Multiverse With Amazing Tales & Strange Fantasy

The Marvel Cinematic Universe (MCU) is finally vast and expanded enough to warrant its own What If…? series after almost 13 years and more than 20 movies. With that wealth of content to explore and spin out of, Disney+’s Marvel’s What If…? is a great medium to introduce more casual viewers to the concept of the Multiverse and alternate worlds.

Welcome To The Multiverse 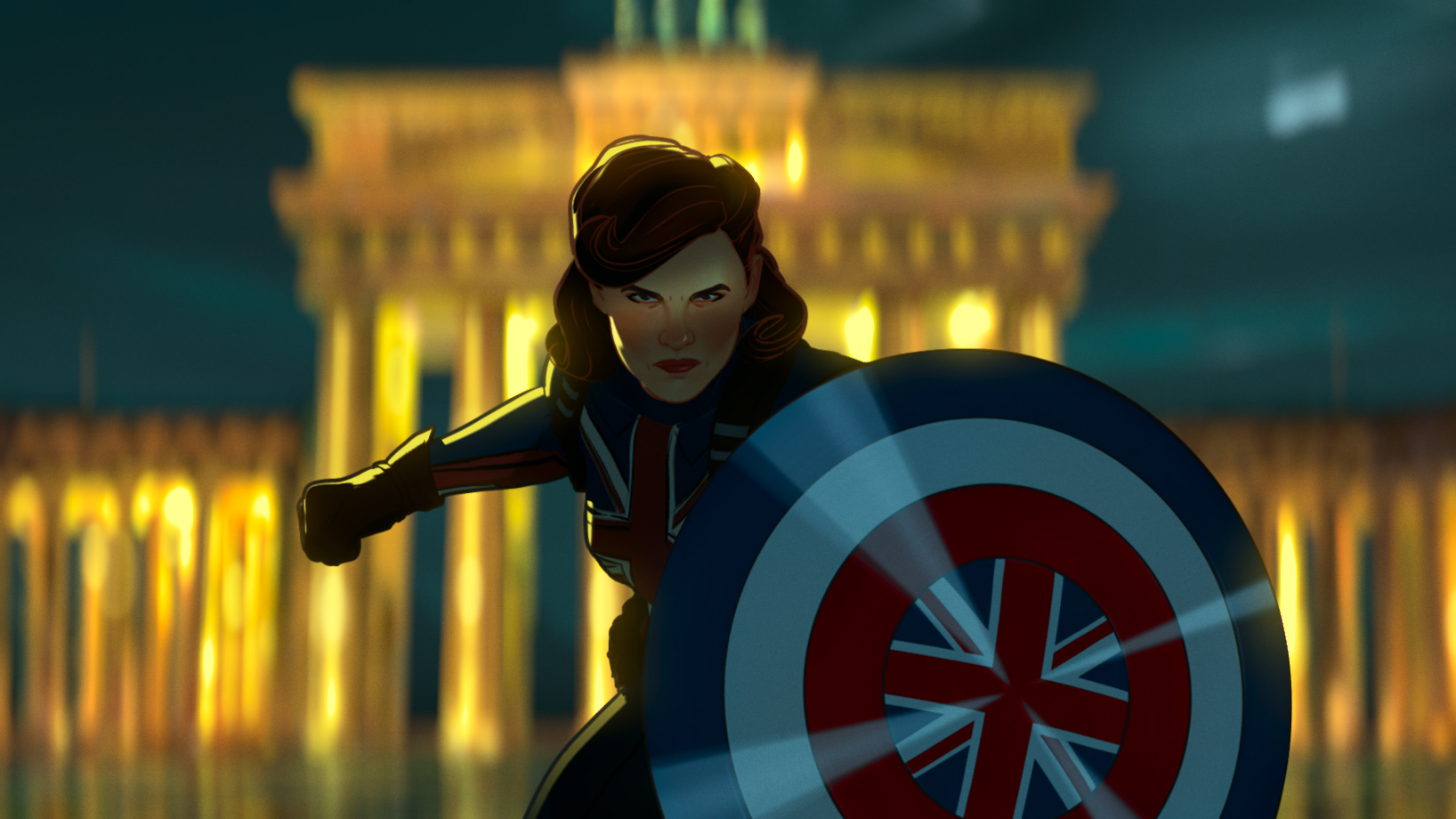 Following the ending of Loki Season 1, the MCU is now free to mine the infinite possibilities that come with the introduction of the Multiverse. Marvel’s What If…? provides creators with the opportunity to make up situations and narratives that would be too far-fetched for the main continuity, and so far this animated series certainly fulfils that potential.

We were lucky enough to receive early screener access for the first three episodes of Marvel’s What If…?. At first, I was worried that they were going the 3D CGI route, but Marvel Studios has clearly made sure the series has high production values and it definitely shows. The animation is smooth and detailed, while the facial animations are expressive enough.

Thankfully, it doesn’t suffer from the same quality problems that TV shows like Star Wars The Clone Wars suffered from earlier in its run. In my interview with Marvel’s What If…? director Bryan Andrews, he revealed that they initially wanted to go the 2D route, but ultimately had to settle for 3D.

Each episode is only around 30 minutes or so, but they each feature self-contained and standalone stories that one would expect from an anthology series. From the first three episodes, there is no overarching storyline or continuing narrative linking them together, which means that viewers can enjoy each episode on their own merits. However, the potential of crossing over is still possible down the line due to the concept of the Multiverse.

Basically, it all depends on the butterfly effect, where one small decision or action can have big ramifications or consequences on how things play out. That’s the premise at the core of Marvel’s What If…?. For instance, the first episode is set in a world where Peggy Carter received the Super Soldier Serum instead of Steve Rogers, turning her into Captain Carter (no, she’s not Captain Britain because that name belongs to another completely different superhero).

I won’t spoil how that happens, since the fun of it all is in watching how things unfold differently from the main MCU timeline. It’s great that the writers of this episode made the most of the episode’s narrative and setting, highlighting the misogyny and gender-based discrimination faced by Peggy Carter after she becomes Captain Carter. This is especially so since Steve Rogers received the opposite treatment and reaction from those around him, just because he’s a cis-gendered man.

It’s also great to see Hayley Atwell reprising her role as Peggy Carter, Bradley Whitford as SSR agent John Flynn, Neal McDonough as Dum Dum Dugan, Dominic Cooper as Howard Stark and others. However, there are certain compromises. Chris Evans doesn’t return as Steve Rogers but Josh Keaton does a good job of replicating his voice. Instead of Hugo Weaving, the Red Skull is voiced by Ross Marquand, who reprises his role from 2019’s Avengers Endgame.

Meanwhile, the second episode is set in a world where T’challa becomes Star-Lord instead of Peter Quill. MCU fans will appreciate that many of the Guardians Of The Galaxy movie cast returns for the second episode. It features one of the late Chadwick Boseman’s last performances as the character, so it’s fitting that the episode ends with a touching tribute to him.

The third episode is where several characters get assassinated before Nick Fury could recruit them for the Avengers Initiative. This is by far the most interesting episode of the three, as it has a lingering whodunit mystery vibe. It’s pretty compelling compared to the first two episodes, which were much more straightforward.

What I’ve realised is that Marvel’s What If…? likes to riff on scenes from the movies, featuring different takes on similar events from the MCU. Remember the iconic scene where Korath doesn’t recognise Chris Pratt’s Star-Lord? Well, in Marvel’s What If…?, the tables are turned and Korath elicits the opposite reaction as he’s actually in awe of T’challa’s version of Star-Lord in a fanboyish kind of way.

In another example, Steve Rogers still plays an important part in the Captain Carter episode despite not becoming Captain America in that world. I won’t spoil it, but this Hot Toys set already did so you can head on over there if you don’t mind spoilers.

Best of all though is how each Marvel’s What If…? episode can feature vastly different tones, styles and genres. The first episode featuring Captain Carter is focused on old-school pulpy action in a classic war setting, while the second episode with T’challa as Star-Lord is a heist episode. Meanwhile, the third episode is a whodunit mystery and thriller. Everyone knows by now that there will be a Marvel Zombies episode (which I didn’t get to watch as part of the screeners) and that will likely be horror.

That’s the appeal of anthologies like Marvel’s What If…?. There’s something for everyone; action, comedy, mysteries, horror, and more. I would also like to point out that the three episodes I watched had pleasant twists and turns and plenty of easter eggs. There are things you won’t see coming but I can’t and won’t spoil them here, but rest assured that they’ll amuse and excite MCU fans.

Squeeze Animation Studios worked on the first five episodes, including the three episodes that I watched and described in this review. Lest I forget, it would be remiss of me not to mention the brilliant Jeffrey Wright, who delivers an amazing performance as The Watcher. It’s as dramatic and regal as his character from Westworld. He actually does more than simply narrating the beginning of each episode, as he will provide commentaries at certain parts throughout the episodes as well.

If there’s anything I can criticize, it’s pretty disappointing that Marvel’s What If…? will be restricted to spinning off from events that have already happened in the MCU. What this means is that we won’t be seeing never-before-seen characters from the comics popping up; merely riffs on what we’ve already seen in the MCU. That somewhat limits the scope and potential of the series, but it’s an understandable decision in order to make the series less confusing for casual viewers.

With nine episodes planned, there’s a lot to look forward to in Marvel’s What If…? The Multiverse is here, and the Watcher is here to guide us through all the twists and turns. Buckle up, folks.

We received an early access screener of Marvel’s What If…? courtesy of Disney+ Hoststar Malaysia. It will premiere on Disney+ Hotstar Malaysia on 11 August 2021.

Platform: PC (On Steam)Genre: Dialogue-Driven Visual Novel The issue of artificial intelligence and the right of sentient beings have been ex...

The biggest Star Wars event will be returning to the Anaheim Convention Center in Anaheim, California, next year as the dates for Star Wars Celebratio...

Several months ago, it was revealed that Ewan McGregor is going to reprise his iconic role as the Jedi Master Obi-Wan Kenobi in an exclusive live-acti...