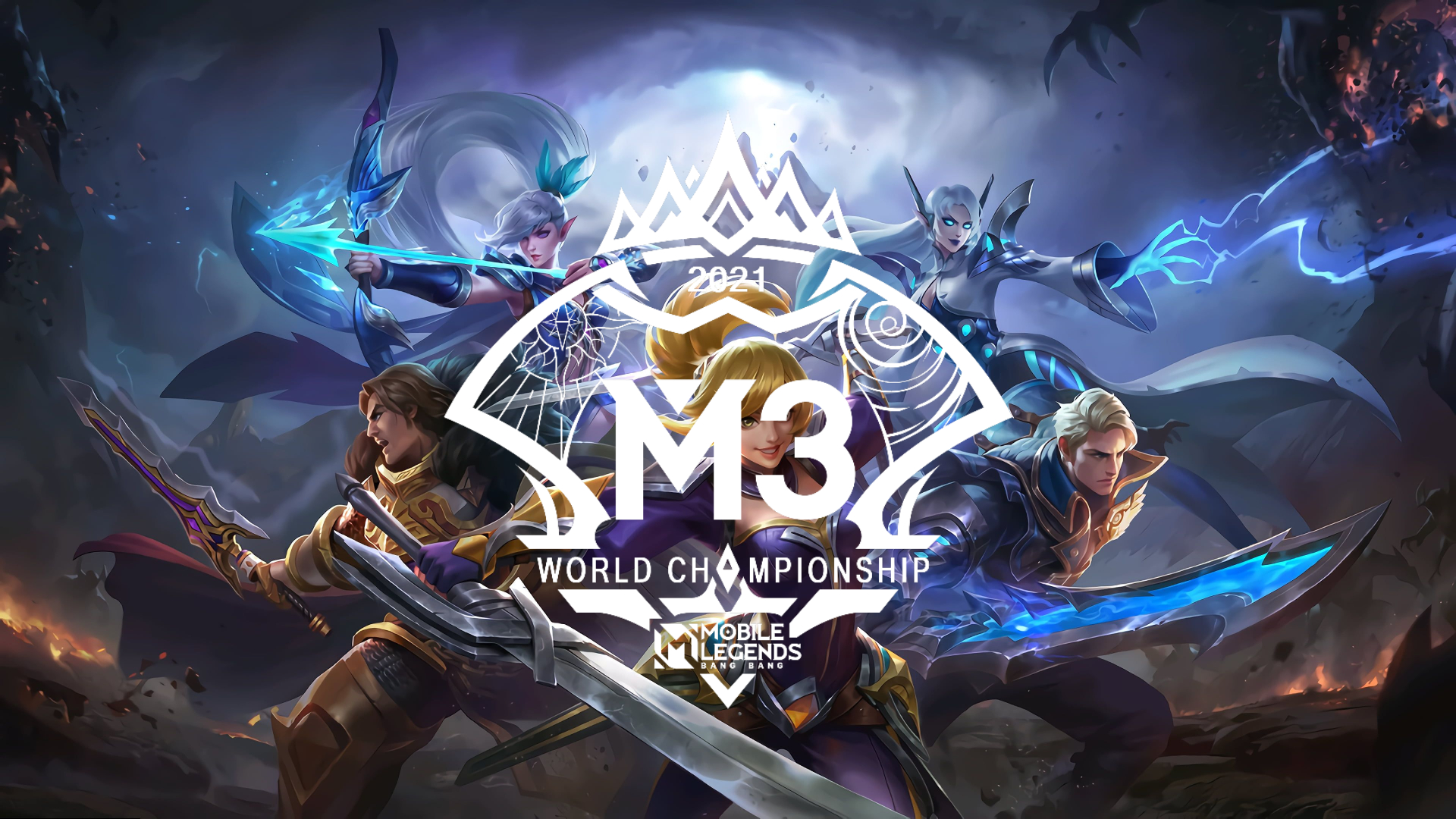 It has been an eventful year for the mobile esports landscape. Kicking off 2021 with a huge bang was the M2 World Championship, the first offline esports tournament held within Southeast Asia amidst the pandemic. The safety protocols and the cooperation from the teams led to the event being one of the most celebrated and globally-watched1 MOBA esports tournaments, with over three million spectators viewing it.

The series has also expanded to Cambodia and Brazil – two new exciting countries that have seen strong interest from MLBB players to participate in the mobile esports landscape.Â

Thereâ€™s a lot more Mobile Legends esports action coming into the second half of 2021. With the MPL series gearing up for the Regular Season, preparations are well underway for the flagship international tournament. M3 will be held offline in December, bringing together the bestÂ  MLBB teams worldwide to compete for the top title.Â Â

More details on the event will be available soon, including the location and tournament schedule. Stay tuned for the latest Mobile Legends news on Kakuchopurei!