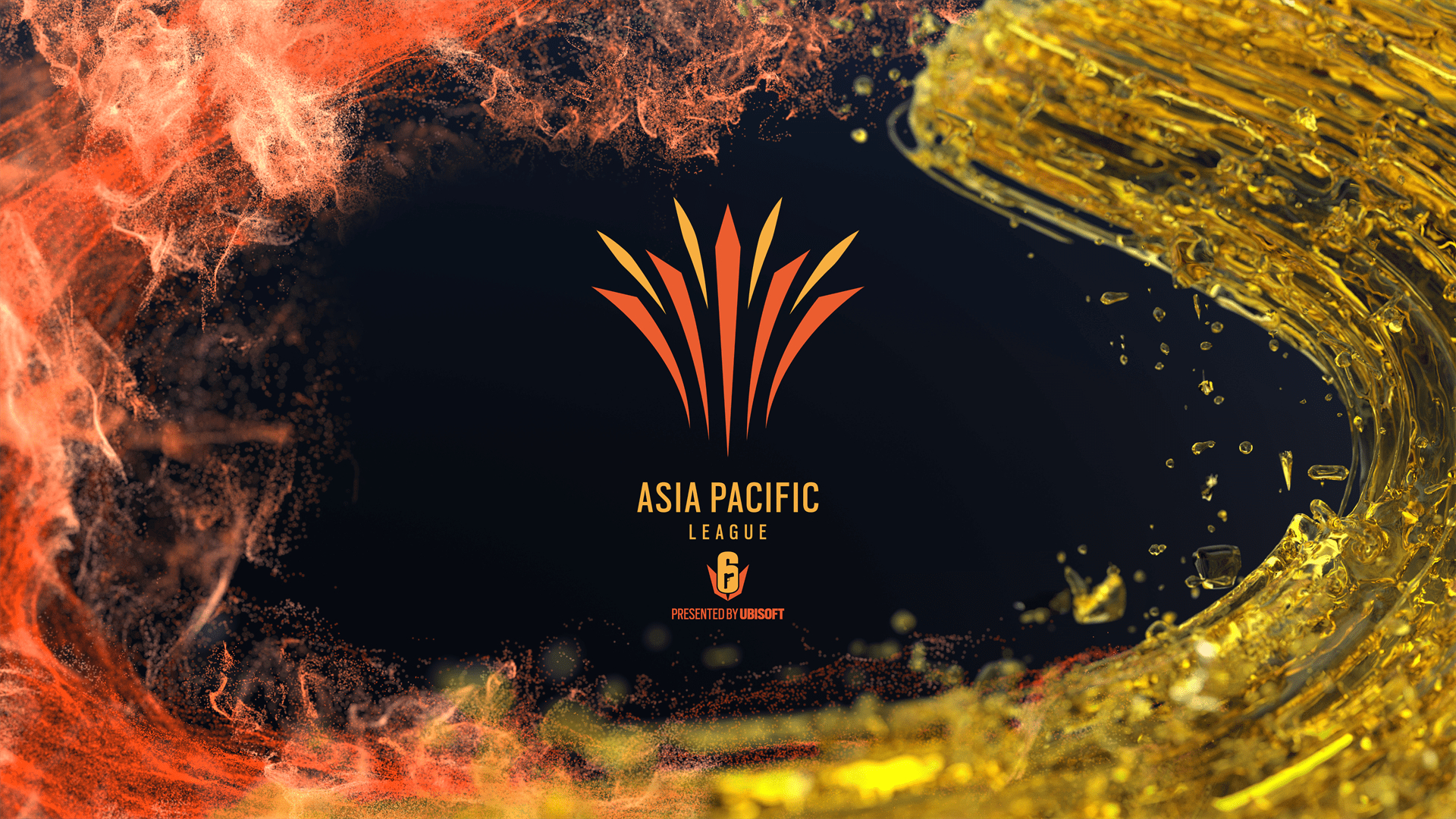 The first episode of Winds of Change, a new video series showcasing Rainbow Six Esports professional players from the Asia-Pacific Region, is out now.

Professional esports players spend hours perfecting their craft in hopes of competing against the best and winning the most prestigious titles. In the first episode of this brand-new series, take a deep dive withÂ Rainbow Six EsportsÂ professional players fromÂ the Asia-Pacific region, Lunarmetal, Ayagator, and Envytailor, as they share their dreams and hardships on their journey to the top level ofÂ competitiveÂ Rainbow SixÂ Siege.

With Stage 2 in the books, fans and teams turn to the Six Mexico Major, from 16 August to 22 August 2021. For all things Rainbow Six Esports, you can head on over to the official website here.

You can check out the entire first episode below: