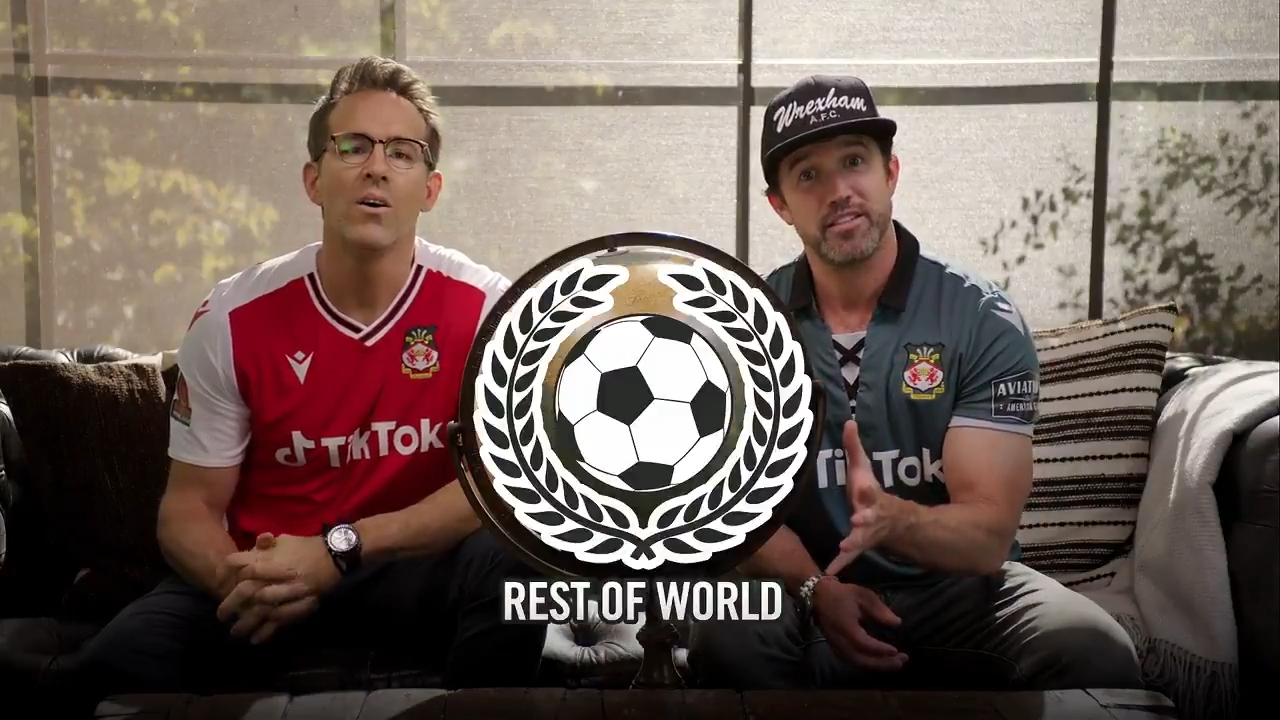 Welsh football club Wrexham AFC owners Ryan Reynolds and Rob McElhenney have confirmed that the club will be playable in FIFA 22.

They announced Wrexham AFC’s inclusion in FIFA 22 in a brief video on Twitter.

It’s funny when they said (in the video):

“Our first full season as Wrexham owners has begun, yet many people still don’t know where Wales is.

Many people think that Wales is in England.

It is in a region known as Rest of World – an important geographic area known for its random assortment of cultures, climates and football clubs.

Wrexham AFC is currently fifth in the National League standings.