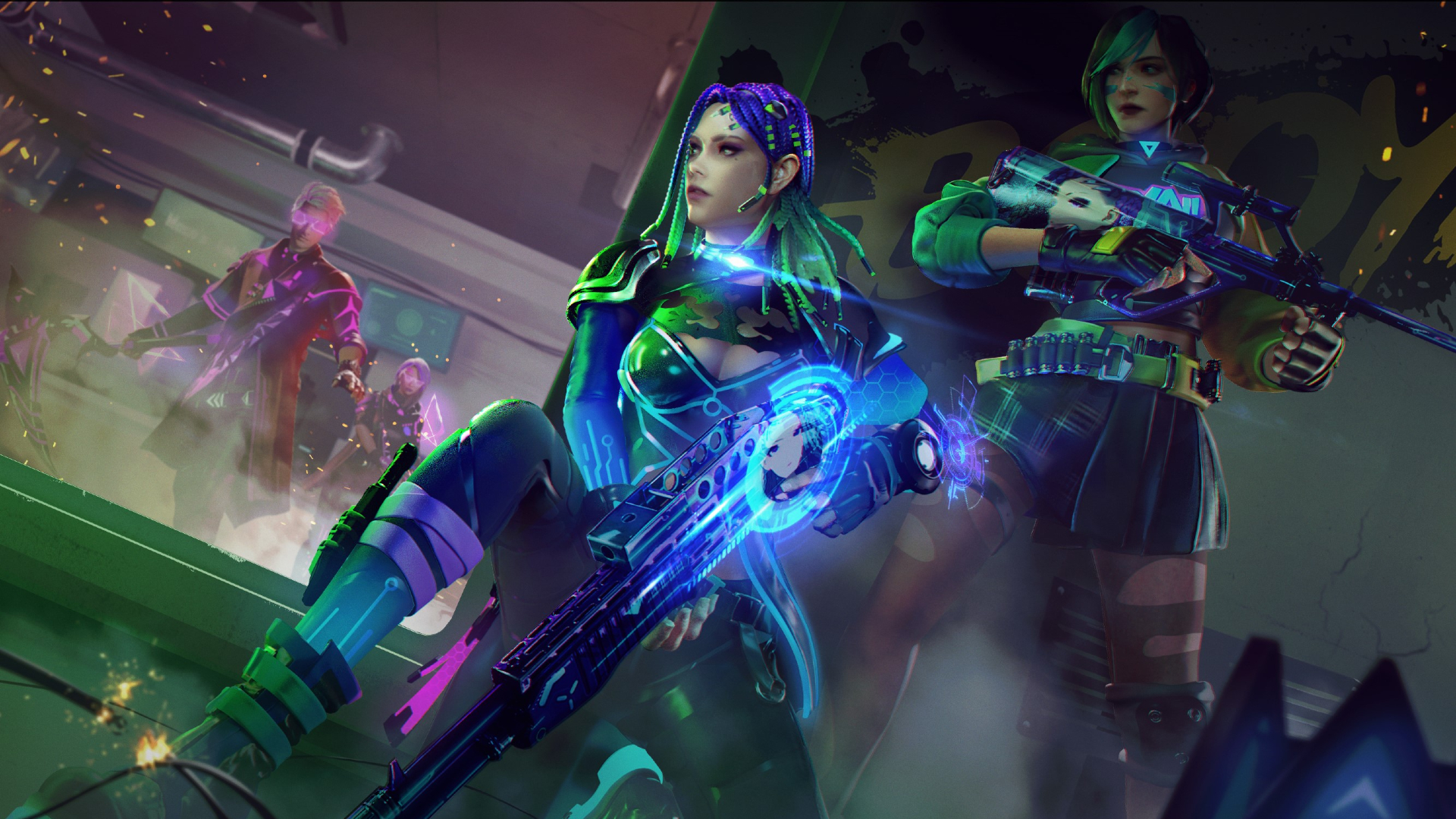 One of Free Fireâ€™s most popular characters, the crowd favourite hacker Moco, will be having her very own in-game event, Moco: Rebirth, come 10 September 2021. The event will feature a full pack of exclusive collectibles, a refreshed interface, and in-game events with a bunch of rewards players can snag, among others.Â

The Moco: Rebirth event will introduce players to the awakened Moco, an outlaw who aided her friend, Steffi in her escape from prison. In attempting to free Steffi, Moco encounters an old friend, who paves the way for her awakening. As a fully-awakened Moco, Moco is convinced she is not bound by the rules of the world and is free to live her life however she wishes.Â

Players will be able to explore the eventâ€™s main interface â€“ Coder’s Crib â€“ as a treat for the senses. The themed event will offer daily in-game activities and rewards to players. Among the rewards are daily login incentives, as well as Moco currencies that can be exchanged for exclusive items in the hacked Horizon store.

The awakened Moco takeover will offer Survivors an exciting September, especially for fans of Moco! Moco: Rebirth-themed costumes and collections will be among the additions players can look forward to. A new pet, Sensei Tig, and other exclusive pet skins will also be made available during the event. More details on that will be revealed later in the month.Â

The full animation video will be released on the official Free Fire Singapore YouTube Channel on 17 September 2021.Â

You can now download Free Fire on the Apple iOS App or Google Play store.Â