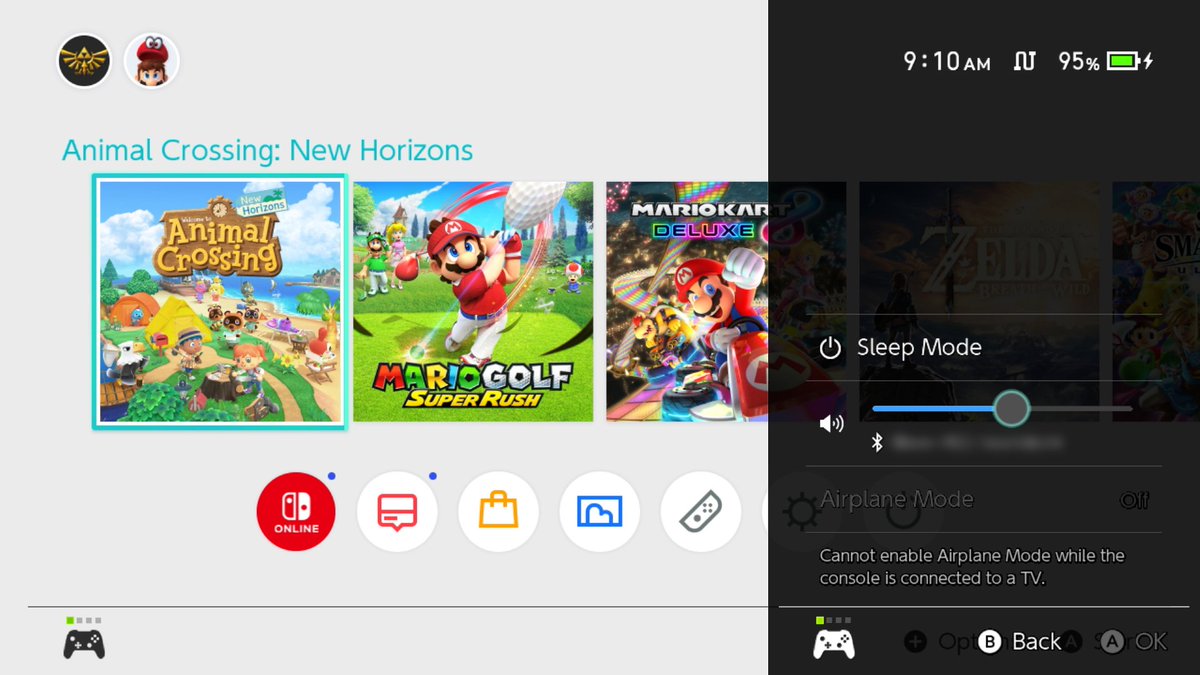 The latest Nintendo Switch update now allows users to pull off what they’ve been begging for years: the ability to pair their Bluetooth devices for audio output.

Finally, everyone can now pair their sweet Bluetooth speakers to the Nintendo Switch. Now, you don’t have to rely on the Switch’s tiny console speakers to hear lush The Legend of Zelda: Breath of the Wild ambience or funky No More Heroes 3 music played alongside Beam Katana slashes & wrestling move pounding sounds.

Better 4 years late that f***ing never, right, Nintendo?Â Here’s how you can do so:

Some things to keep in mind though:

Haven's Exploration & Love Story Makes Up For Its Simple Combat