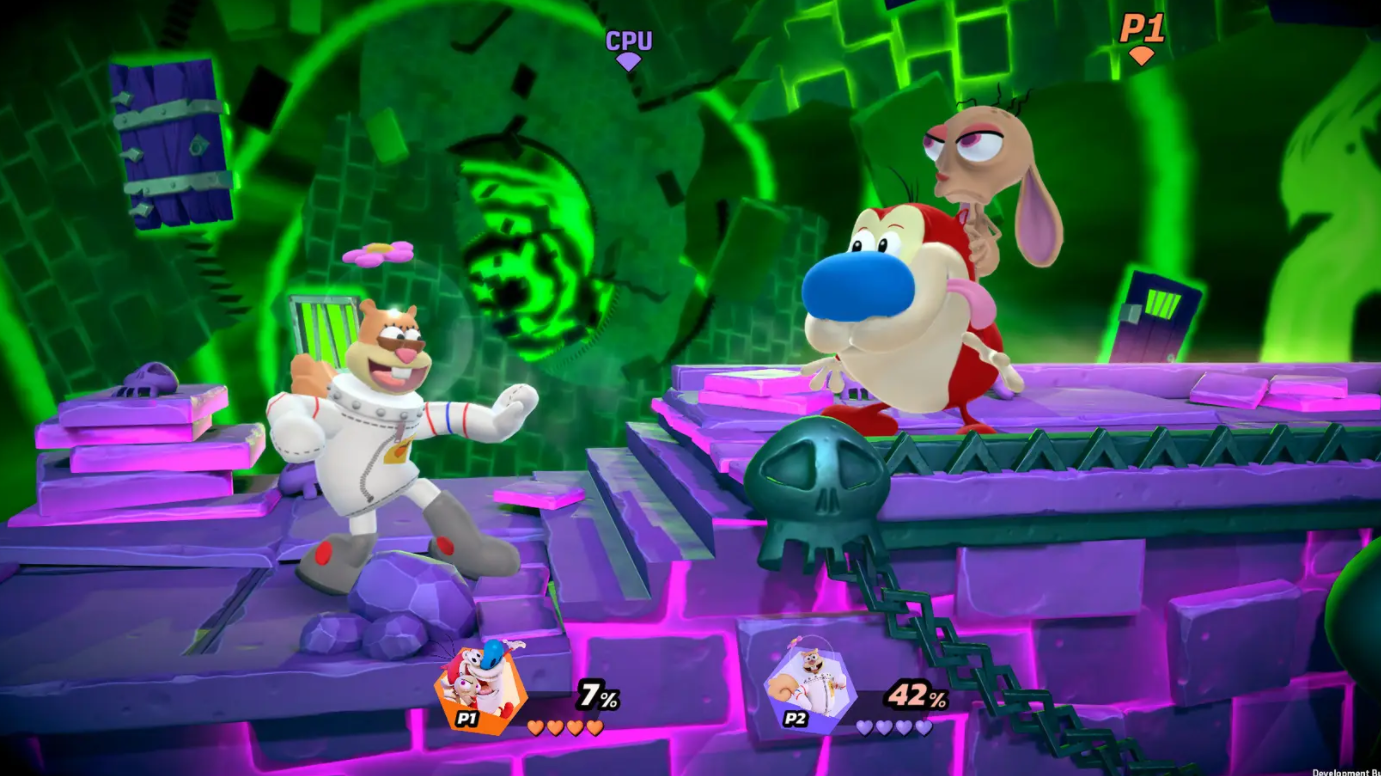 After early leaks have alluded to this, publisher GameMill Entertainment has confirmed that the duo of Ren & Stimpy will be coming to Nickelodeon All-Star Brawl.

The cat and dog duo are stars of the weirdest and grossest 90s TV cartoon to ever grace the airwaves: Ren & Stimpy. It’s got a history and a cult following of its own, and did pave way for other unique shows of the Adult Swim variety. So yeah, it’s only fitting the duo gets the fighting game roster inclusion they deserve.

The duo will play as a single character in the platform fighter. They will be using each other as weapons, since they are known as a slapstick duo in the show they debuted in. While they have good range and a decent Log from Blammo projectile, they are slow and heavy so you need to put in the effort to close in on opponents. Check out their gameplay below.

Nickelodeon All-Star Brawl will be out this 5th October for Nintendo Switch, Xbox, PlayStation, and PC. It’s only a matter of time until the Avatar: Last Airbender and Legend of Korra stars make their debut.Â