During the Xbox Tokyo Game Show 2021 Live Stream, the company announced that the Bandai Namco JRPG Scarlet Nexus will be on Xbox Game Pass effective immediately. As in right now; on console, PC, tablet, and Cloud Gaming (via touch controls).

In addition, the JRPG will be getting new DLC via a 1.04 update, which features new bonding episodes, crush visions, and new costumes. We’re guessing this DLC will also be out on PS4/PS5/PC versions of Scarlet Nexus on the same time frame, which is “coming soon” according to the trailer. 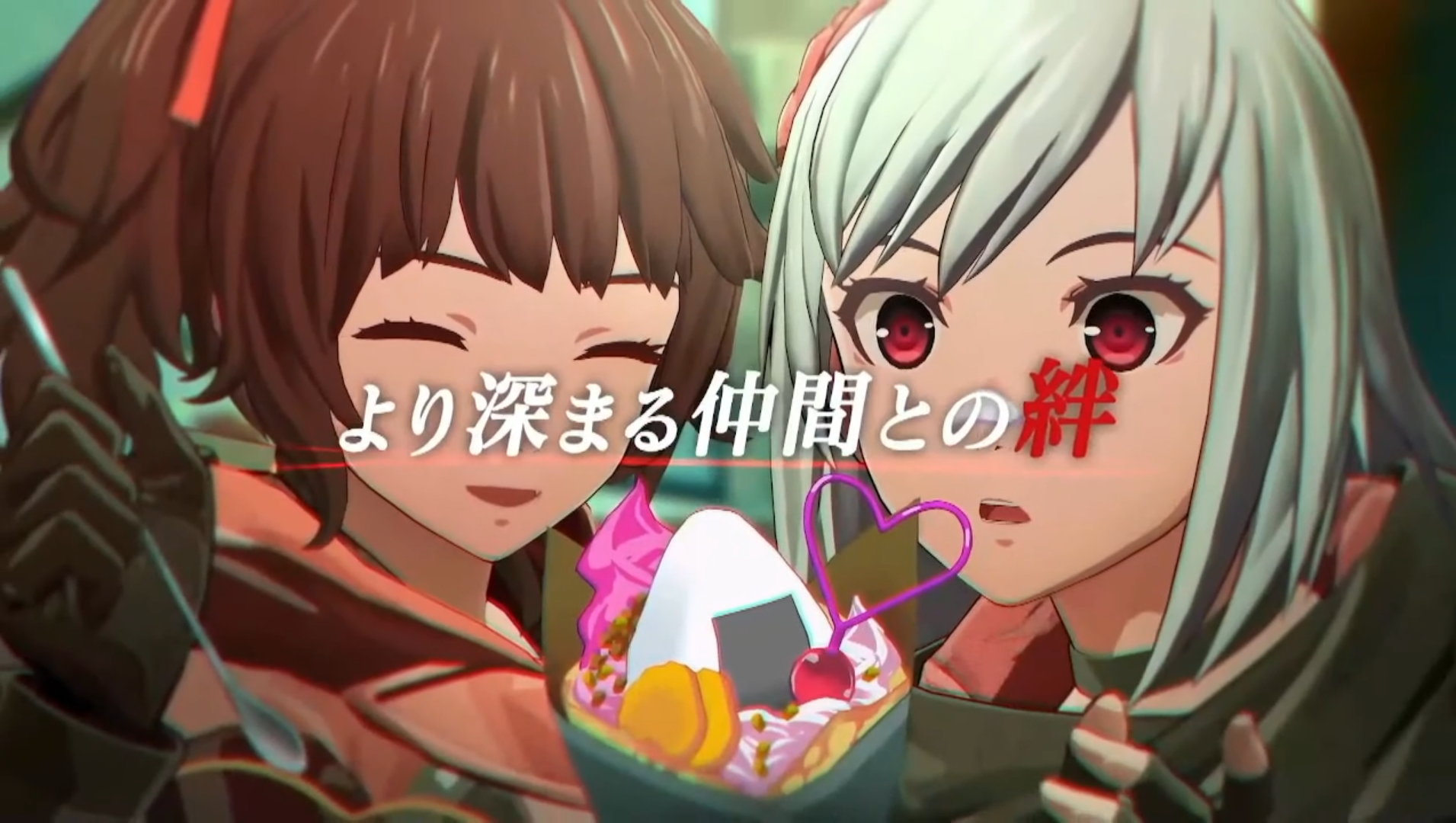 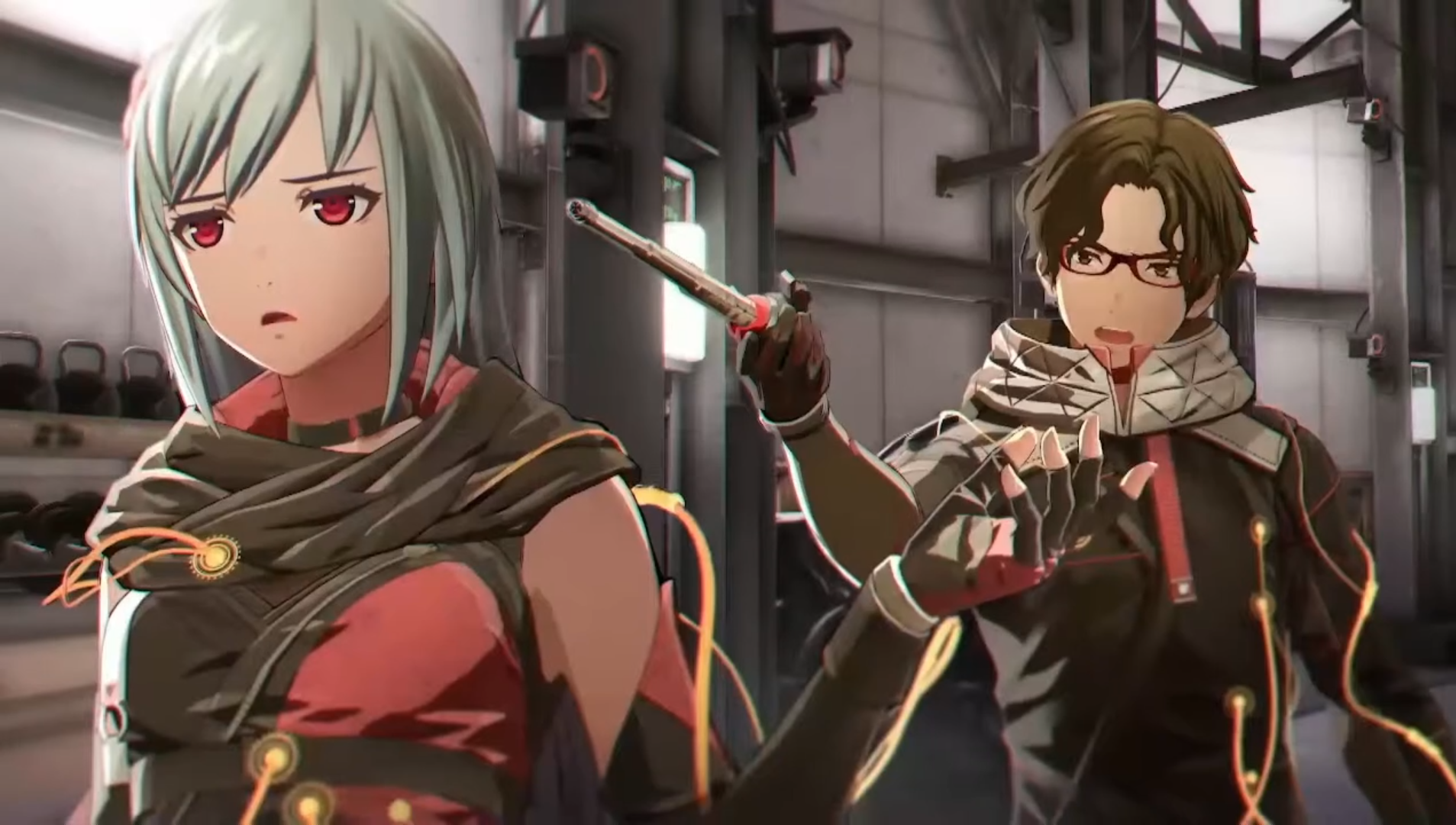 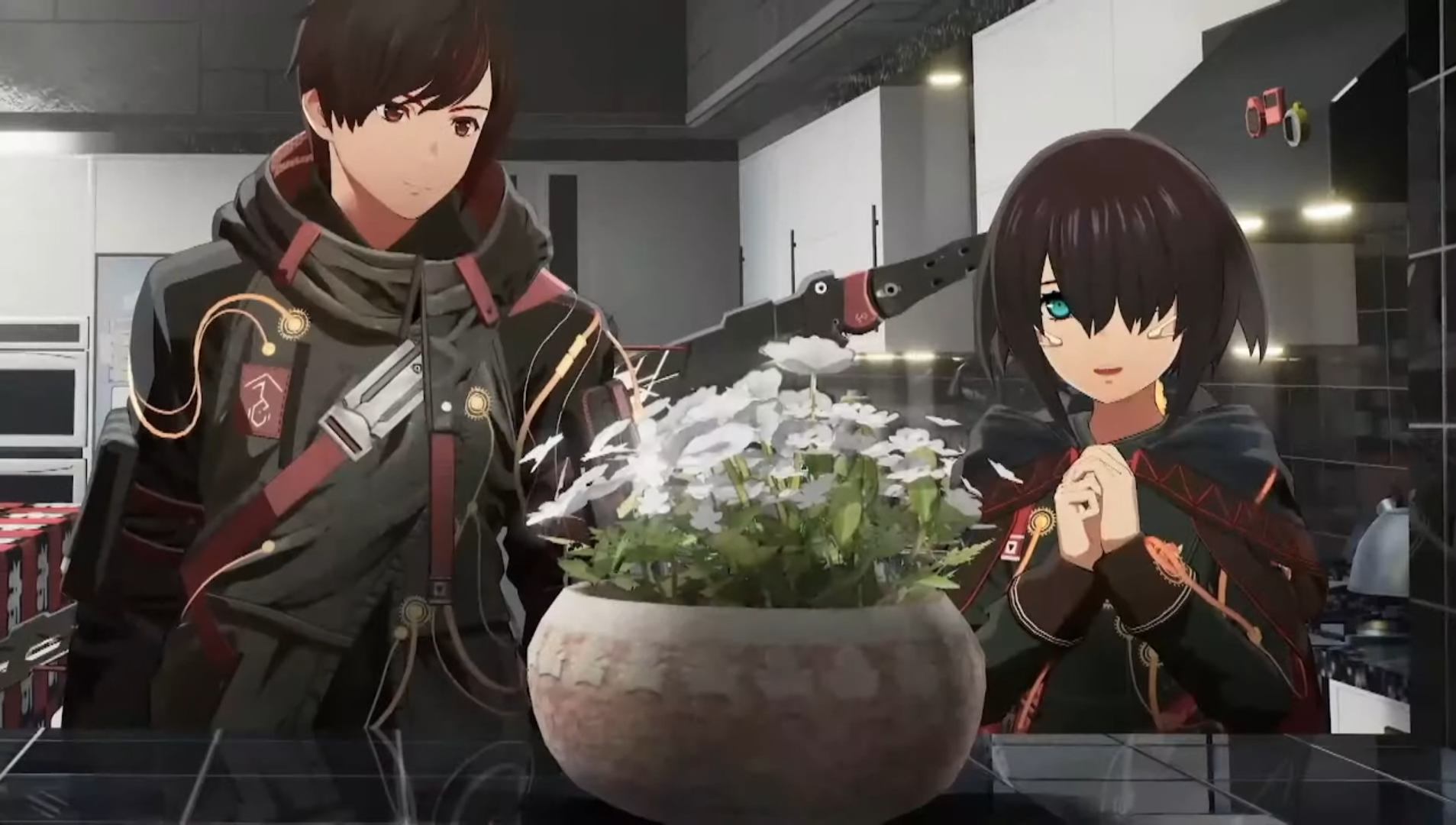 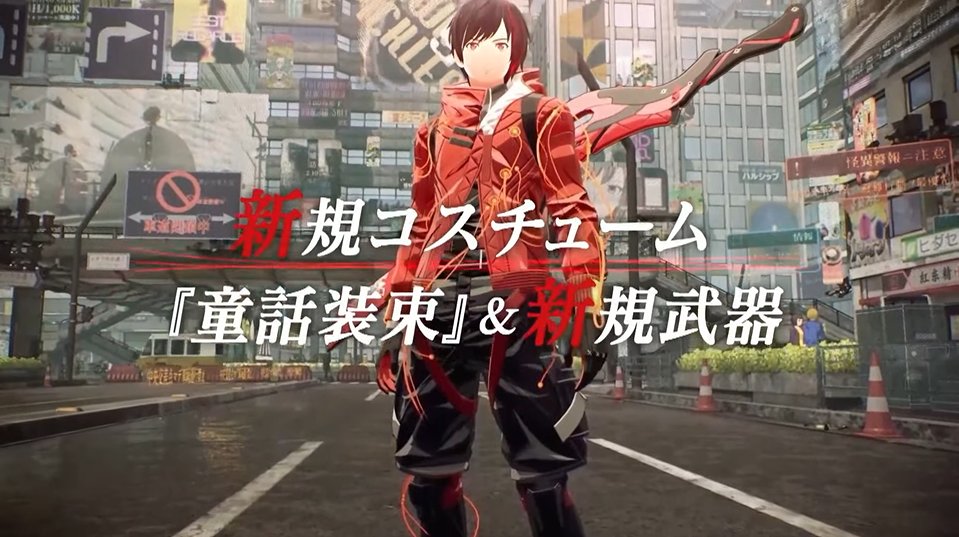 For more news on Scarlet Nexus, check out our glowing review of the JRPG. In the meantime, check out the DLC trailer below.

Update: Bethesda has confirmed that the Fallout Legacy Collection is indeed coming out on 25 October 2019 for PC but it will only be released in the...

Asian gamers will have not two, but a whopping five new games to look forward to in the PlayStation Plus Asia February 2020 lineup. Not only are they ...

Music and Riot Games go hand-in-hand for recent years; just look at K/DA and every single League of Legend Worlds intro on YouTube. So when Riot Games...