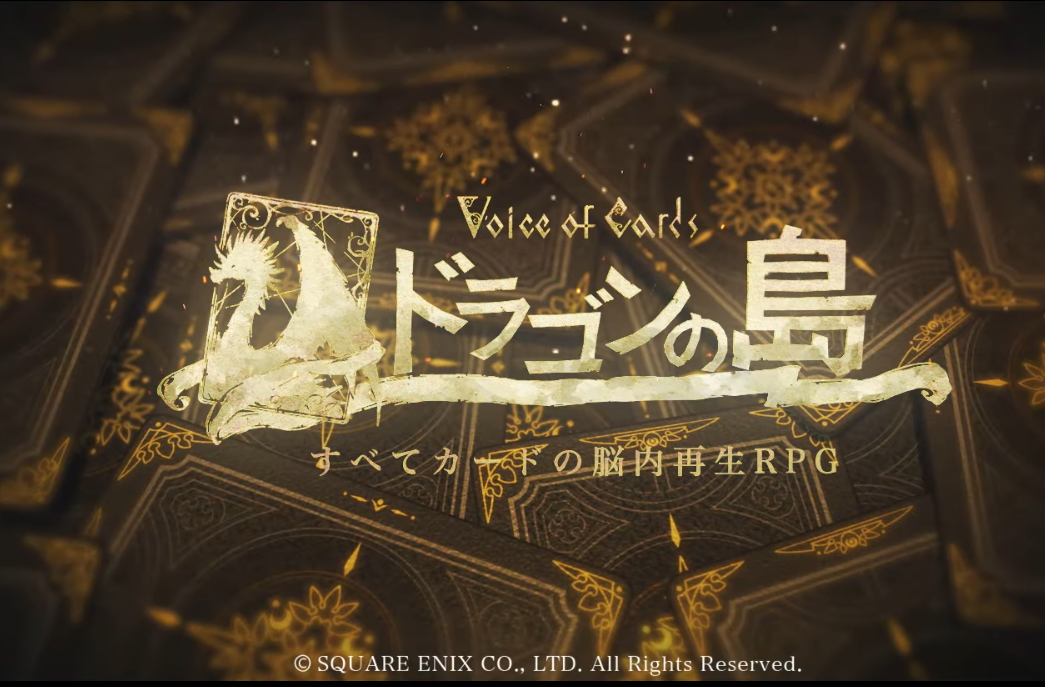 If you’re looking for a Nier or Drakengard sequel, you might get one in the form of a spiritual successor of sorts.

Square Enix has announced a new RPG called Voice of Cards: The Isle Dragon Roars, which is a new game featuring an “enchanting story completely depicted by cards”. This is from the mind of Nier and Drakengard series creator Yoko Taro. Here’s a blurb from the recent press release:

“This new title will spark players imagination and open their minds to a different way of storytelling as the narrative unfolds.”

The game’s staff also includes Yosuke Saito as executive producer, Keiichi Okabe as music director, and Kimihiko Fujisaka as character designer. Yes, those are names that are tied in with Nier and Drakengard. No platforms have been announced yet, though we guess it’ll be on PS4 and PS5.

Check out the teaser below.