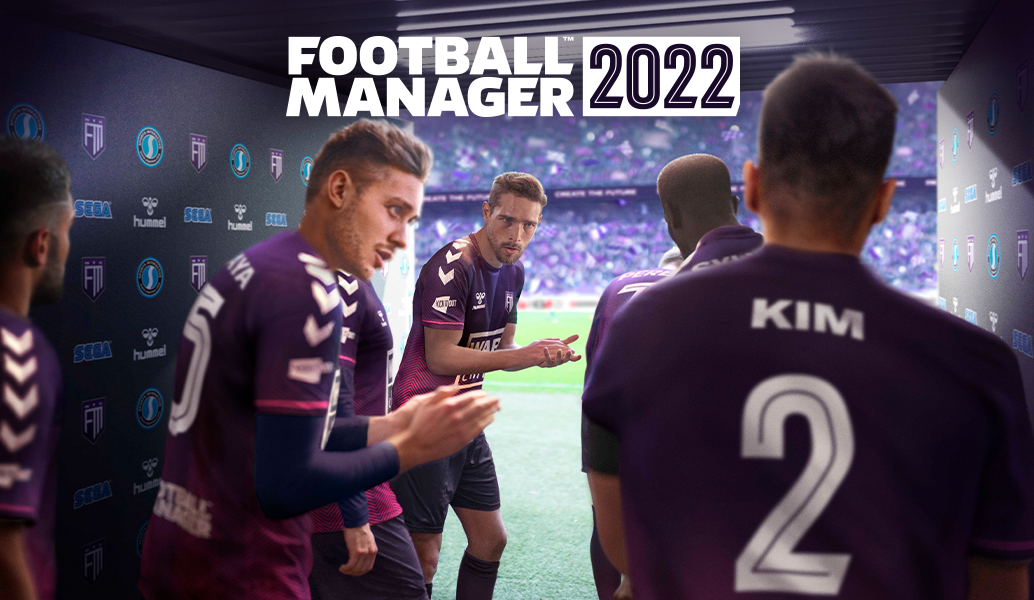 Fans of managing football teams and whatnot: get ready for the next iteration of Football Manager.

Sega and Sports Interactive have announced that Football Manager 2022 will be out on 9th November for PC/Mac, Xbox One, Xbox Series, and Xbox Game Pass. This marks the first time the series will appear on the Xbox Game Pass service. The Nintendo Switch version will be out soon.

Apart from real-life players and teams switching clubs based on what’s happening in football news this year, no other new features regarding the game has been announced. Check out the new trailer below, if you’re into micromanaging football teams to a tee.

Success means more when you earn it.